Today we are going to tell you about Johnny Knoxville, who is an American stunt performer as well as a professional wrestler. Keep scrolling to catch more insights into the story of his life. What does Johnny Knoxville do for a living?

The real name of Johnny Knoxville is Philip John Clapp. He was born on March 11, 1971, in Knoxville, Tennessee, United States. He is a stunt man, professional wrestler, actor, and filmmaker.

Johnny is best known for being a co-creator and star of the MTV reality stunt show Jackass. The show saw the light of the day in the year 2000. It ran for a total of three seasons from the year 2000 to 2002. Nearly a year later, Knoxville and his co-stars were approached to be a part of the first installment in the Jackass film series. The second installment titled Jackass Number Two was dropped in the year 2006, followed by the third installment in 2010.

Johnny also voiced a character named Leonardo in Teenage Mutant Ninja Turtles (2014). Over the years, he has played a crucial role in MTV’s show Jackass and he is the one responsible for many of the great ideas in the show. The show is directed by Jeff Tremaine. 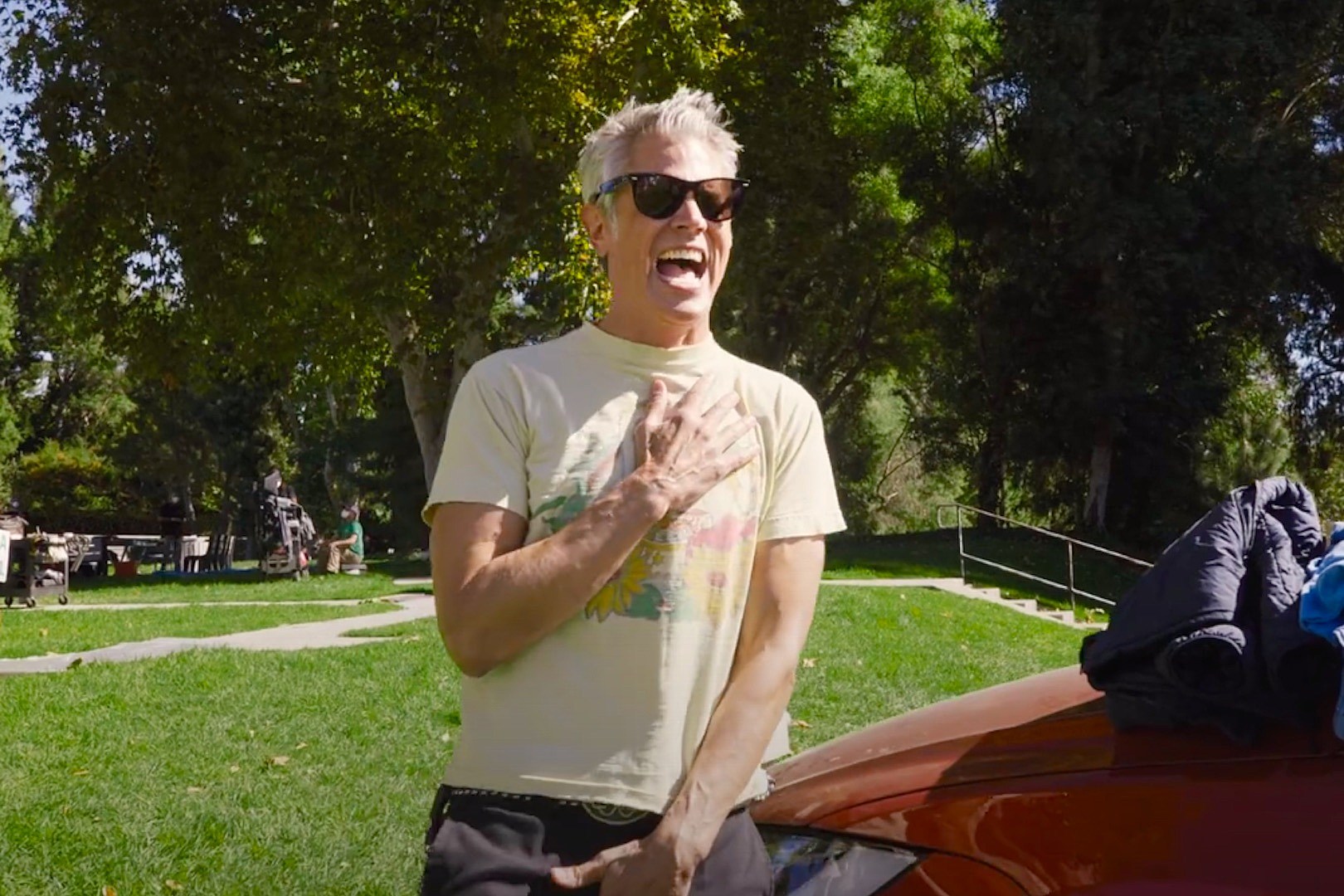 Philip is the owner of a production company that goes by the name of Dickhouse Productions. He manages the company along with Jeff Tremaine and Spike Jonze of the Jackass franchise. Dickhouse’s productions include The Birth of Big Air (2010) and The Wild and Wonderful Whites of West Virginia (2010).

Knoxville got married to Melanie Lynn Cates in 1995

The couple tied the knot on May 15, 1995. Johnny and Melanie welcomed their first and only child, a daughter in the world on January 4, 1996. If you will closely listen to the credits of Jackass Number Two, then you will be able to hear his daughter’s voice in it. 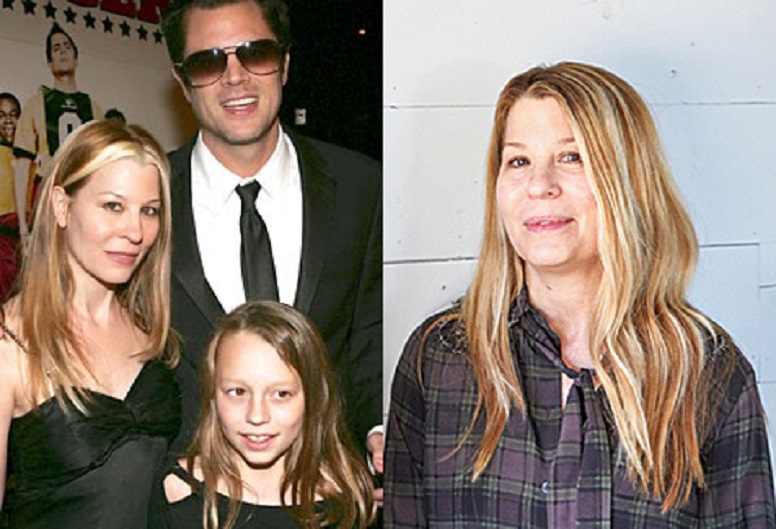 Like any other marriage, Philip and Melanie’s marriage went through its fair share of ups and downs. Their love could not pass the test of true love with flying colors, they ended up parting ways in July of 2006 after 11 years of marriage.

The Desert Blues actor filed for divorce from Melanie on July 3, 2007. The pair’s marriage legally came to an end in March 2008. Their divorce arrangements were settled in July 2009.

Johnny tied the knot with Naomi Nelson in 2010

The We Summon the Darkness star was rumored to be dating Naomi Nelson in 2009. During the same year, Knoxville and his girlfriend Naomi announced that they were expecting their first child together. 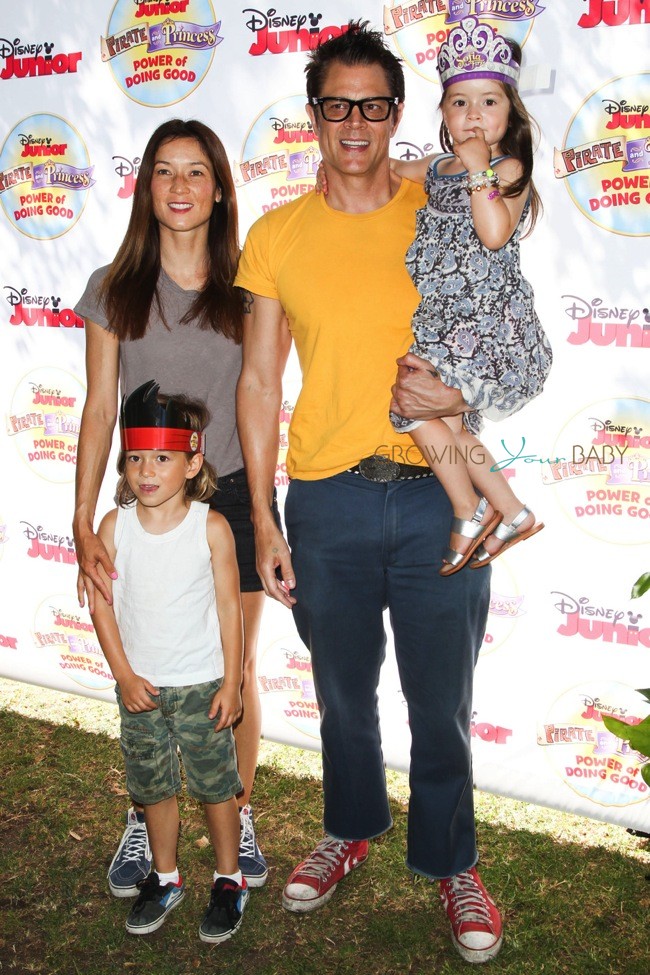 The couple shared the pregnancy news on August 18, 2009. Nelson gave birth to their first child, a son in December of 2009 in Los Angeles. They exchanged their vows on September 24, 2010. Their second baby, a daughter joined them earthside in October 2011.

We can’t wait to see what Johnny Knoxville has in store for all his fans in the times to come. Don’t forget to stay tuned with us for the latest updates from the world of showbiz.