The Selling Sunset reality star Chrishell Stause is off the market. Let us give you a hint, she is dating an Australian singer. Ladies and gentlemen the name of her new beau is G Flip. 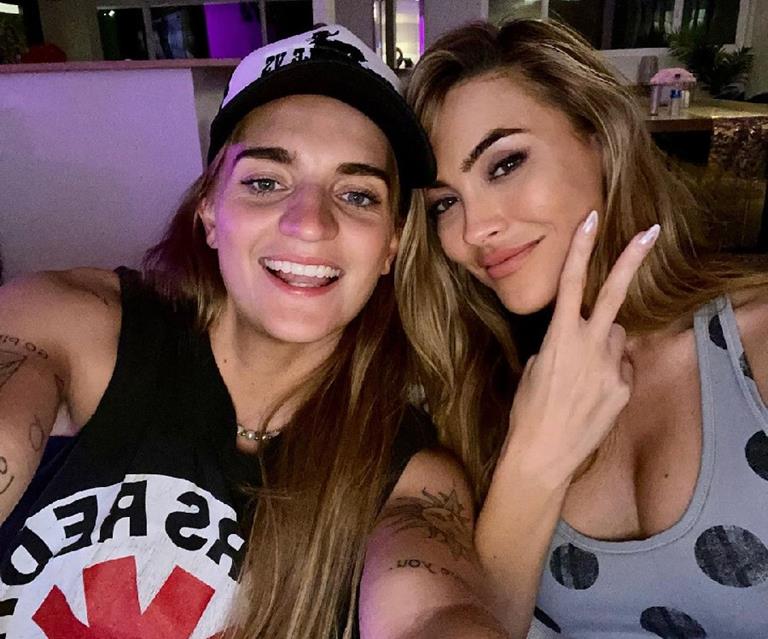 Chrishell confirms that she is dating singer G Flip

During a recent interaction on the show’s reunion special, Chrishell announced that she is no more single. When the moderator Tan France asked her if she was seeing someone at the moment, Stause stated she is dating non-binary Australian singer G Flip.

The 40-year-old said, “I recently have been spending a lot of time with someone that’s very important to me. Their name is G Flip. They’re nonbinary, so they go by they/them. And they are an extremely talented musician.” The Days of Your Lives alum further added, “It started because I was just going to be in their video. And it’s about this chaotic love story. I come from soaps, I love acting. And with the job that we have, I don’t always get to do it. At first of course I was like yes, let’s do that.”

Chrishell concluded by saying, “It was so much fun, we had such a blast. Not everyone’s going to be ready for it, but I think it’s great. I think it’s amazing, the song is amazing.”

Here’s all you need to know about G Flip

Georgia Claire Flipo popularly known as G Flip was born on September 22, 1994, in Melbourne, Victoria. Flipo is an Australian singer, songwriter, producer, drummer, and musician. The artist has managed to sell out every tour they have performed in Australia.

G Flip has been playing drums and percussion from the young age of nine. In a media interaction, they said,  they “spent most of 2017 holed up in their bedroom writing and recording.” In the past, they have performed in various Melbourne music acts as a session drummer and occasional backup vocalist.

Chrishell was married to Justin Hartley before

Previously, Stause was hitched to This Is Us star, Justin Hartley. The couple announced their engagement in July of 2016. They tied the knot on October 28, 2017. Their love could not pass the test of true love. Hartley filed for divorce in November 2019, citing irreconcilable differences as the reason for their separation.

In an interview with Page Six, Chrishell’s co-star Christine Quinn spilled the beans on her marriage with Hartley and she said, “We all just thought maybe they were having communication problems for a while. We heard that they were in therapy, so obviously there were some issues going on with them.” Their divorce was finalized on February 22, 2021. Maybe Chrishell and Justin were not meant to be. We wish Chrishell nothing but the best of everything. Don’t forget to stay tuned with us for the latest updates from the world of showbiz.