Is something brewing between the Lose You To Love Me singer Selena Gomez and Italian filmmaker Andrea Iervolino? The two of them were recently snapped together having a good time in Positano, Italy.

It seems like Selena has a new man in her life. The singer who recently celebrated her 30th birthday on July 22 has always been very vocal about being single even though she has been linked to a few men over the last couple of months. Keep reading further to catch deep insights about the life of Andrea Iervolino and the pair’s latest outing. 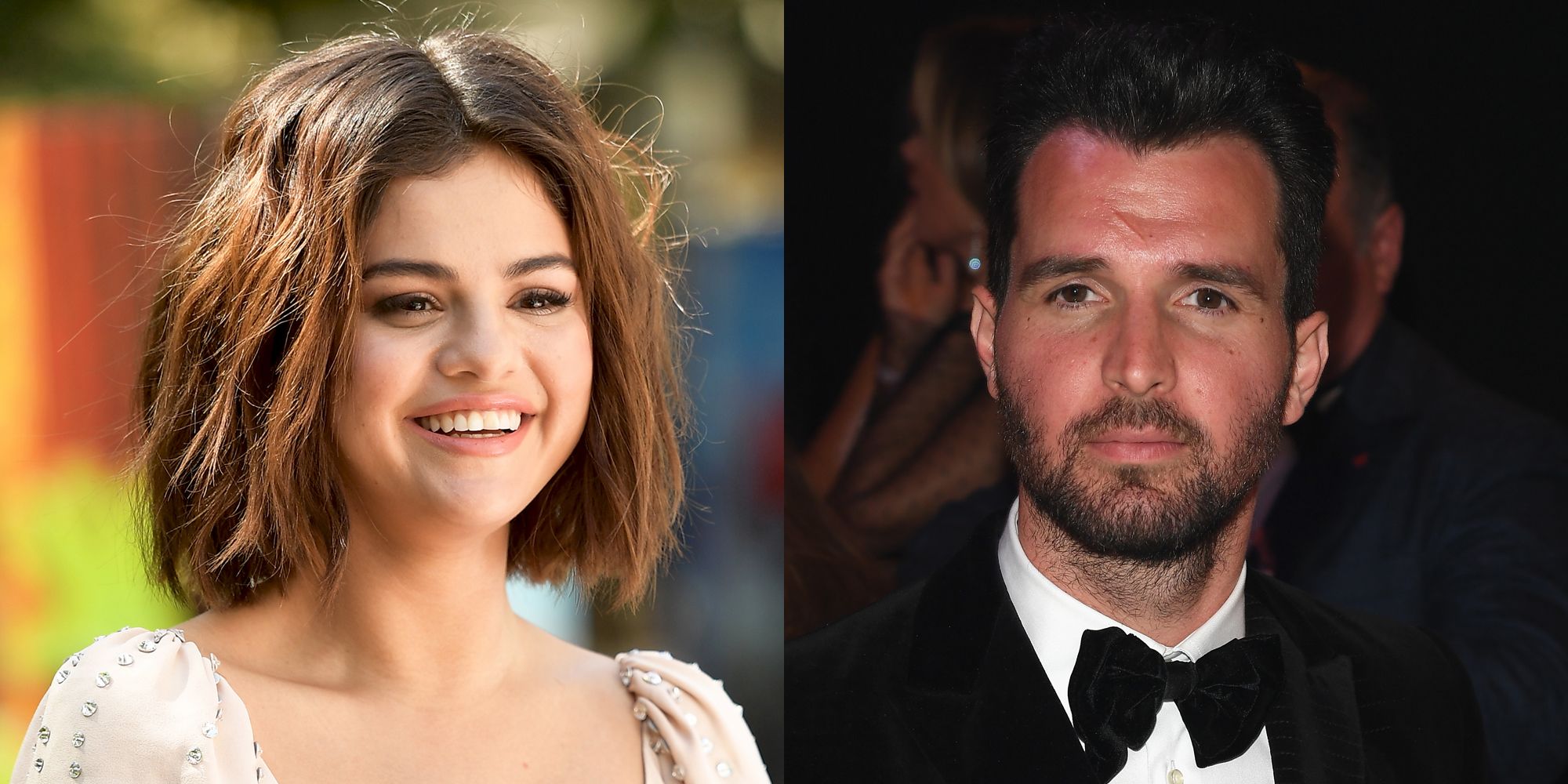 All about Selena and Andrea’s latest outing

In the photos obtained by Daily Mail, Selena and Andrea can be seen getting cozy with each other. The two of them were spotted holding hands and having the time of their lives on a luxurious yacht in Positano, Italy.

For the day out, Selena donned a black swimsuit and she kept her hair up in a bun. She topped off her look with a pair of hoop earrings. On the other hand, Andrea sported a green t-shirt with white shorts. He completed his look with a pair of sunglasses. 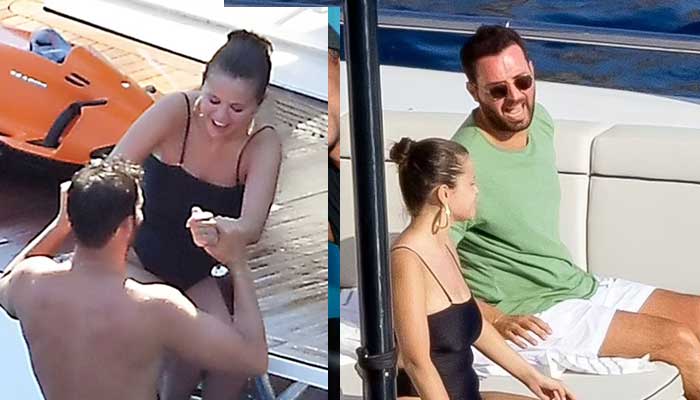 This is not the first time that Gomez and Andrea have been spotted out and about in public together. These two have been snapped together on various occasions in the past.

Here’s everything you need to know about Andrea Iervolino

Andrea Iervolino is a Canadian-Italian filmmaker, entrepreneur and businessman. He was born on December 1, 1987, in Cassino Italy. He produced his first film, The Cavalier of Love in Italy in 2003. As per reports, he made his film-producing debut in the U.S. with The Merchant of Venice, which premiered at the Venice International Film Festival.

Andrea is the founder and CEO of several initiatives, including a block-chain based platform called TaTaTu. It is the “first social media app that rewards you for viewing content and for your social media activities.” Isn’t that cool? Along with this, the 34-year-old is also the co-founder of a film production company named Ambi Media Group. According to Hollywood Life, recently his company worked on a film Trading Paint. The movie stars Shania Twain, Michael Madsen, John Travolta, and Tony Sebastian in pivotal roles.

To date, Andrea has been featured in numerous magazines such as Rolling Stone and Forbes. In 2020, he was named as one of the global media industry’s most influential figures by Variety.

The answer to the above question is yes. Andrea has a profile on the social media platform Instagram. As of now, he has 1.2 million followers on Instagram. He has 369 posts on his Instagram feed.

When we scrolled through the Instagram feed of Andrea, we found stunning pictures of him with famous celebs like Johnny Depp, Sarah Jessica Parker, Lily Collins, and Heidi Klum. 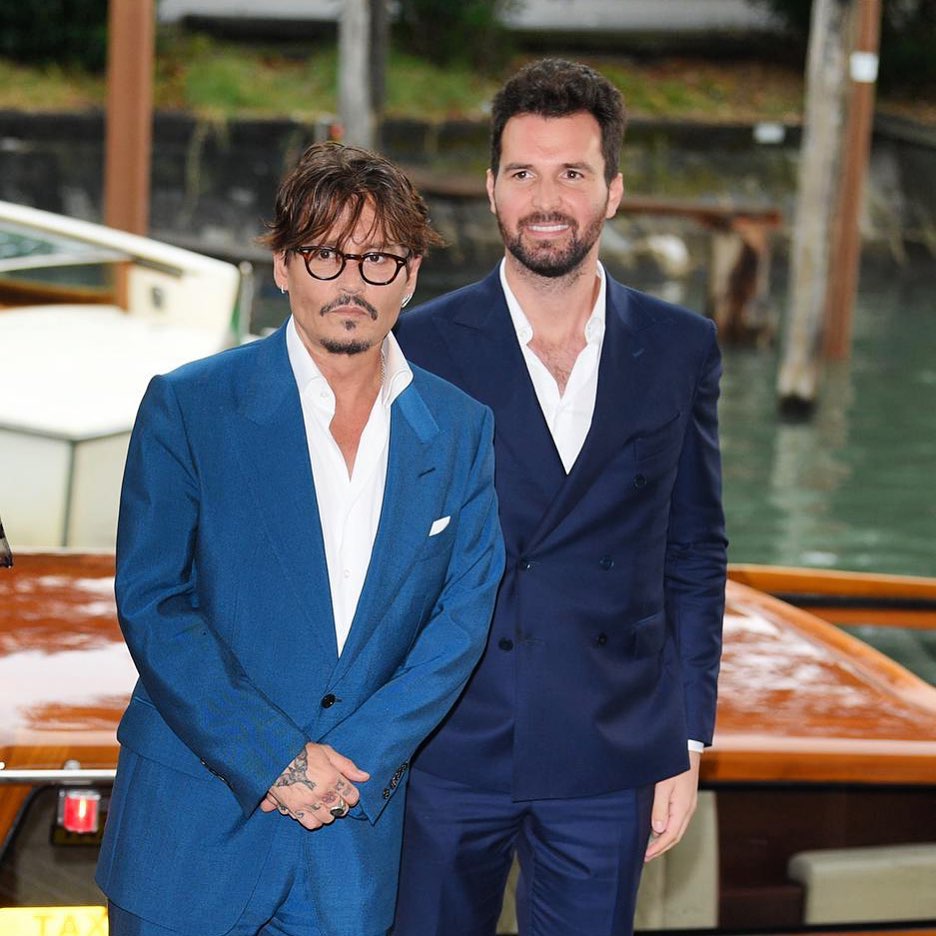 Do you ship Selena and Andrea as a couple? Kindly let us know in the comments section below. Don’t forget to stay in touch with us for the latest updates from the world of showbiz.