Meet 8 Celebrities Of The Reality Show ‘The Surreal Life’ 2022

The Surreal Life 2022 will be released in back-to-back episodes on October 24, 2022. After 16 years, the show will return to VH1 with eight celebrities.

The show’s season features eight “wildly different celebrities in a surreal experience that will put their temperaments and vulnerabilities to the test, pushing these stars to unmask themselves in the most unfiltered and unpredictable ways.”

Take a look at the celebrities that are all set to make their appearances.

Stormy is a former stripper and pornographic movie actress and director. She is a member of the NightMoves, AVN, and XRCO Halls of Fame, as well as multiple industry awards.

Daniels was engaged in a legal dispute with US President Donald Trump and his attorney, Michael Cohen, in 2018. Trump and his surrogates paid Daniels $130,000 in hush money to keep her quiet about an affair she claims she had with Trump in 2006. 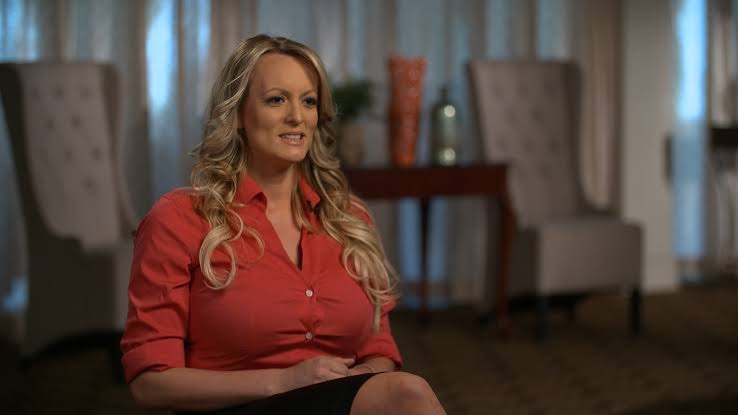 Daniels has collaborated with artists such as Randy Spears, Julian, and Brendon Miller, to whom she was married and who edited approximately half of her movies.

I saw this as a chance to maybe show the world that people who work in the adult business are human and have families, friends and interests and talents and feelings, and emotions. Maybe change the perspective a little bit. And for the people who hate me, just keep showing my face on TV.”

Dennis is a former professional basketball player. His biography on the official NBA website states that he is “arguably the best rebounding forward in NBA history.” He is known for his fierce defensive and rebounding skills.

Rodman started his career as a small forward before transitioning to power forward. He appeared in several reality television shows and won the $222,000 grand prize on Celebrity Mole in 2004. And now he’s starring in a new reality show ‘The Surreal Life.’ 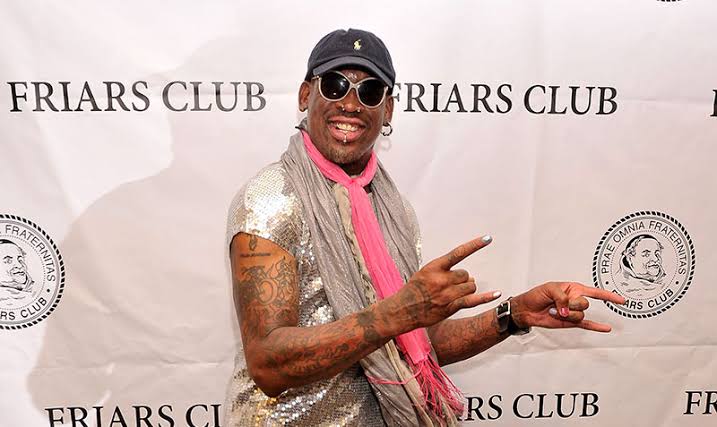 August Alsina is a well-known singer who was previously signed to Def Jam Recordings. He distributed his first mixtape The Product in 2012, followed by The Product 2 and his debut extended play (EP) Downtown: Life Under the Gun in 2013, the latter released under The-Radio Dream’s Killa Records and Def Jam Recordings.

Alsina released his third album, The Product III: State of Emergency, in 2020, along with a five-part documentary series detailing his life experiences, family, and health, which was reinforced by a widely publicized ‘entanglement’ with actress Jada Pinkett Smith. 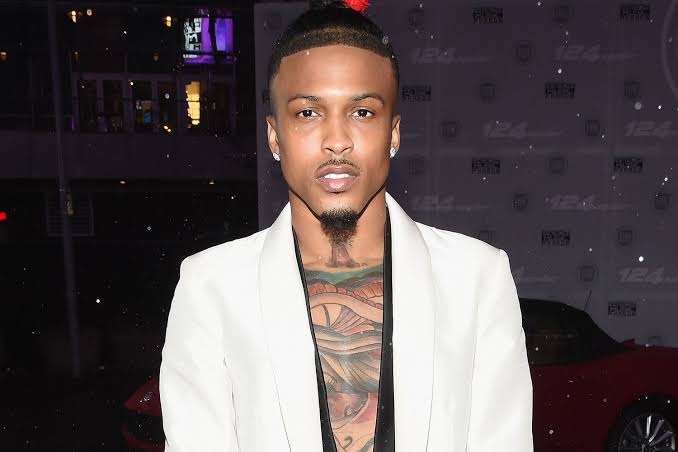 Tamar is a singer and television personality. Braxton started her career in 1990 as a founding member of the R&B singing group The Braxtons, which she formed with her sisters.

Braxton has appeared in the We TV reality series Braxton Family Values with her mother and sisters since 2011. She won the second season of Celebrity Big Brother in 2019.

Braxton has since appeared on songs by other artists such as Mr.P and Elijah Blake. 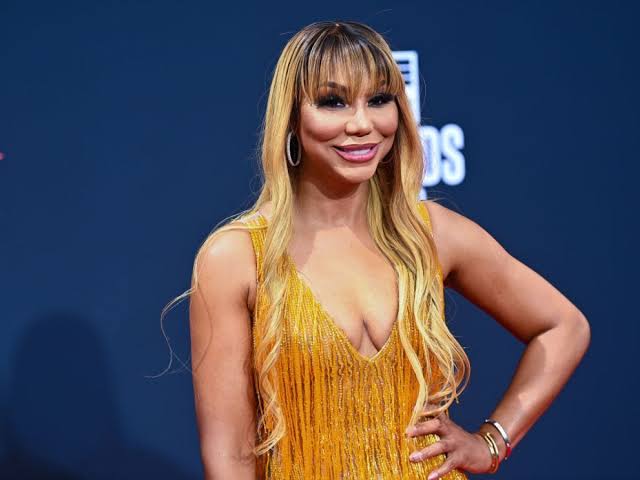 Kim Coles is a game show host and comedian. Coles is best known for her roles as a cast member on the first season of In Living Color (1990-1991) and as Synclaire James-Jones on the television sitcom Living Single (1993–1998). In 2009, she hosted BET’s game show Pay It Off.

Kim Coles said, “It was presented as an adventure. An opportunity to show up and just be and learn and form relationships. The producers were very clear that you would learn about each other. 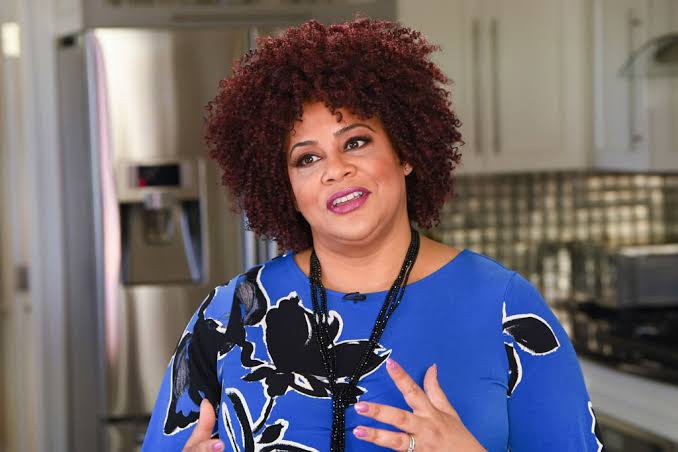 She is an actress, dancer, and professional wrestler. She is most well-known for her time in WWE as Lana. Lana was released by WWE on June 2, 2021. Lana has made six appearances in WWE video games.

She made her in-game debut as an NPC in WWE 2K15, appearing during Rusev’s entrance and victory celebration.

Perry revealed, “It just came. My manager reached out to me. I was still with WWE. He reached out, and he was like, The Surreal Life wants you. And I’m like, ‘What?’ I thought I was getting ribbed.

Because I’m like, I’m, out of all the celebrities, even from WWE, why me? And they’re like, ‘No, he, they want you.’ And he also manages Eva [Marie]. And so, I was like, ‘Whoa. They wouldn’t want her.’ And he was like, ‘Specifically, they’re asking for you.’” 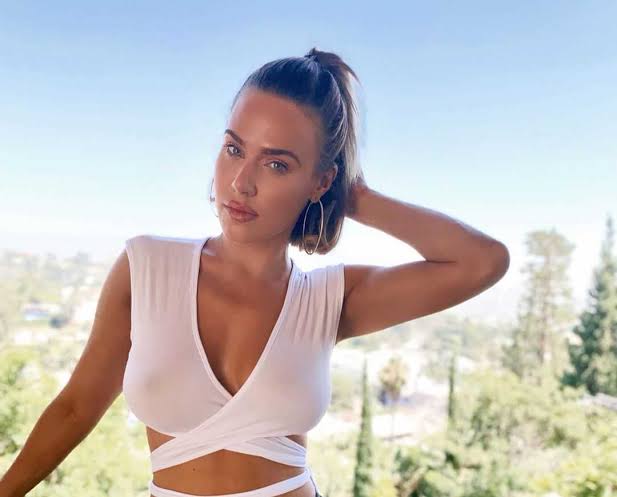 Manny MUA is a professional make-up artist, YouTuber, entrepreneur, and beauty blogger. He is the first male brand ambassador for the make-up brand Maybelline. He is the founder and owner of the cosmetics company Lunar Beauty, and he has a huge social media following.

Manny showed up as the Record Producer in Season 3 of Escape the Night in 2018. In addition, during a virtual presidential town hall in 2021, Gutierrez asked Joe Biden and Anthony Fauci about vaccine hesitancy. 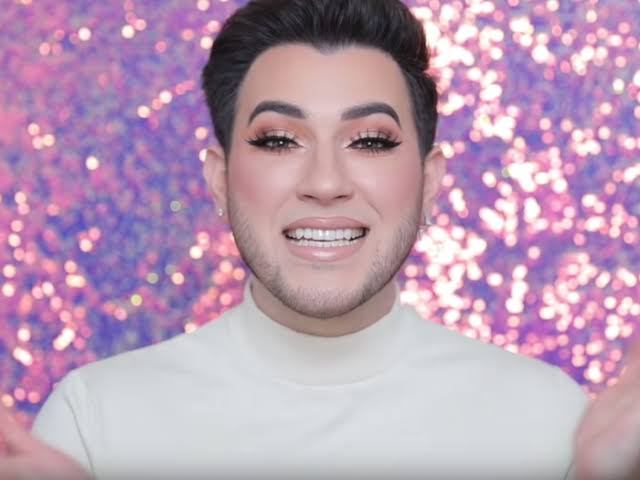 Manny said, “I think it’s really important to be able to show who you are as more than a headline. More than your online persona, your acting gig, whatever it might be. Showing the actual facets of you is so important and surreal if you will.”

Lastly, we have Frankie Muniz completing the cast list for the season. Frankie is an actor best known for his role as Malcolm in the Middle on Fox, for which he received an Emmy Award nomination and two Golden Globe Award nominations. 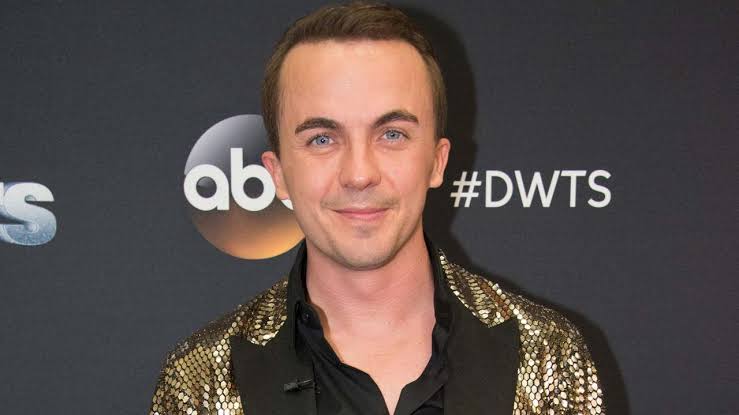 What are your thoughts on the contestants of this year? You are welcome to drop your opinions in the comment section below.