The I Like Dat singer Kehlani just made her romance with girlfriend 070 Shake official. We are super happy for the two of them. Keep reading to catch more insights into the personal and professional of the singer’s girlfriend. 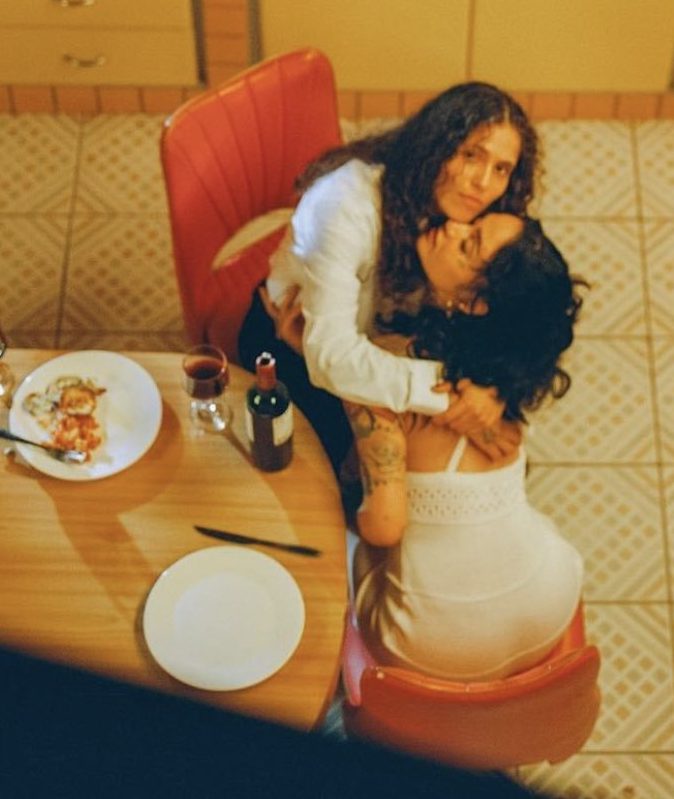 On Wednesday, the 27-year-old American singer took to her Instagram to make their relationship Insta official. She dropped a small clip from her song Melt and a series of pictures of the two in which the couple looks madly in love.

“i can’t tell where your hair ends and mine begins if i ain’t have all these tattoos i would think that it’s your skin if i move too quick past you, i would think it’s my reflection
being this close isn’t close enough …i wonder when they see just one, do they see us two?”

Zyah Belle showed her love for the song and commented, “This first bar makes me think of India Arie “brown skin” the writing on that song was so intimate. And so are the lyrics on this. Intimacy personified ✨ amazing Kehlani”, on the post.

All you need to know about Kehlani’s girlfriend 070 Shake

For those of you who are unaware, the real name of 070 Shake is Danielle Balbuena. She is a singer and rapper by profession. She was born on June 13, 1997, in North Bergen, New Jersey, United States. She attended North Bergen High School, where she played on the school’s basketball team.

Danielle made a name for herself in the music industry by being a part of the rap collective the 070 crew, which featured rappers Ralphy River, Treee Safari, and Phi. Her single Trust Nobody caught the attention of the viewers and shortly afterward her song was picked up by Ye’s label GOOD Music. 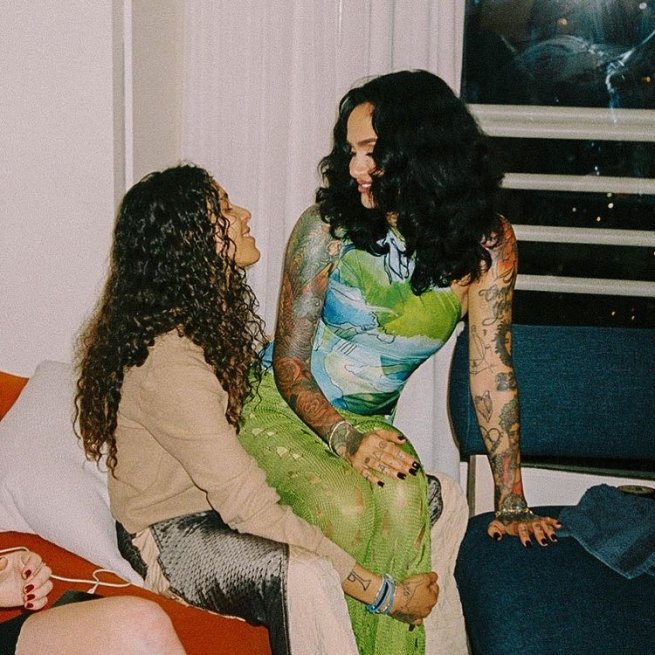 070 Shake dropped her debut EP Glitter in the year 2018, followed by her debut studio album Modus Vivendi in 2020. To date, she has worked with some popular names from the music industry including Ye, Swedish House Mafia, Jessie Reyez, and Pusha T.

During an interaction with Pigeons & Planes, the Lose My Cool rapper spilled the beans on the artists that she grew up listening to. She said, “All my life I grew up listening to Kanye West and Kid Cudi. I’ve cried to their music. They’ve definitely changed my life, and saved me from a lot of stuff.”

The fans’ reaction to the romance of Kehlani and 070 Shake

One fan wrote, “KEHLANI AND DANI ARE REALLY MEANT FOR EACHOTHER.”

KEHLANI AND DANI ARE REALLY MEANT FOR EACHOTHER pic.twitter.com/7K290wQaf3

Another user tweeted, “i want the kind of love kehlani & dani have.”

i want the kind of love kehlani & dani have 😭🫀 pic.twitter.com/UWDmTGYRVH

Followed by a user who penned, “Melt might even be my new favorite video cause Kehlani and Dani’s happiness is rubbing off.”

These were a few reactions of the fans to the romance of Kehlani and 070 Shake in the music video of her single Melt, a song off Kehlani’s latest album Blue Water Road.

Kehlani is set to drop her next album titled You Can’t Kill Me on June 3, 2022. Are you excited to listen to some new music from Kehlani? Let us know in the comments section below. Don’t forget to stay tuned with us for the latest updates from the world of showbiz.