History speaks for itself when we say women leaving kids alone at home with kids always ends up in a story that is passed on to generations as a cautionary tale.

Contradicting this popular belief, Netflix is bringing a strange yet comedy packed night out plan that is surely going to stay in the back of our minds.

A fresh comedy film “Me Time” is going to hit our screens this fall. Netflix is bringing its upcoming summer movies for you to update your weekend binges. If you’re a Kevin Hart fan, you’re surely going to love this news. Kevin Hart is all set to enter Netflix’s Comedy hut with his upcoming movie “Me Time”.

The streaming platform has announced the release date of the film starring Kevin Hart and Mark Wahlberg. Hart is playing a stay at home dad who happened to have a fun night out away from the kids and reunites with his best friend but it’s not that simple..

Here’s everything you should know.

With Netflix’s announcement of its summer releases for 2022, one of the highlighted films included People’s choice favourite comedic movie actor Kevin Hart’s “Me Time”.

The streaming platform shared the first look of the film starring Mark Wahlberg and Kevin Hart who is also serving as the producer for the Netflix film. 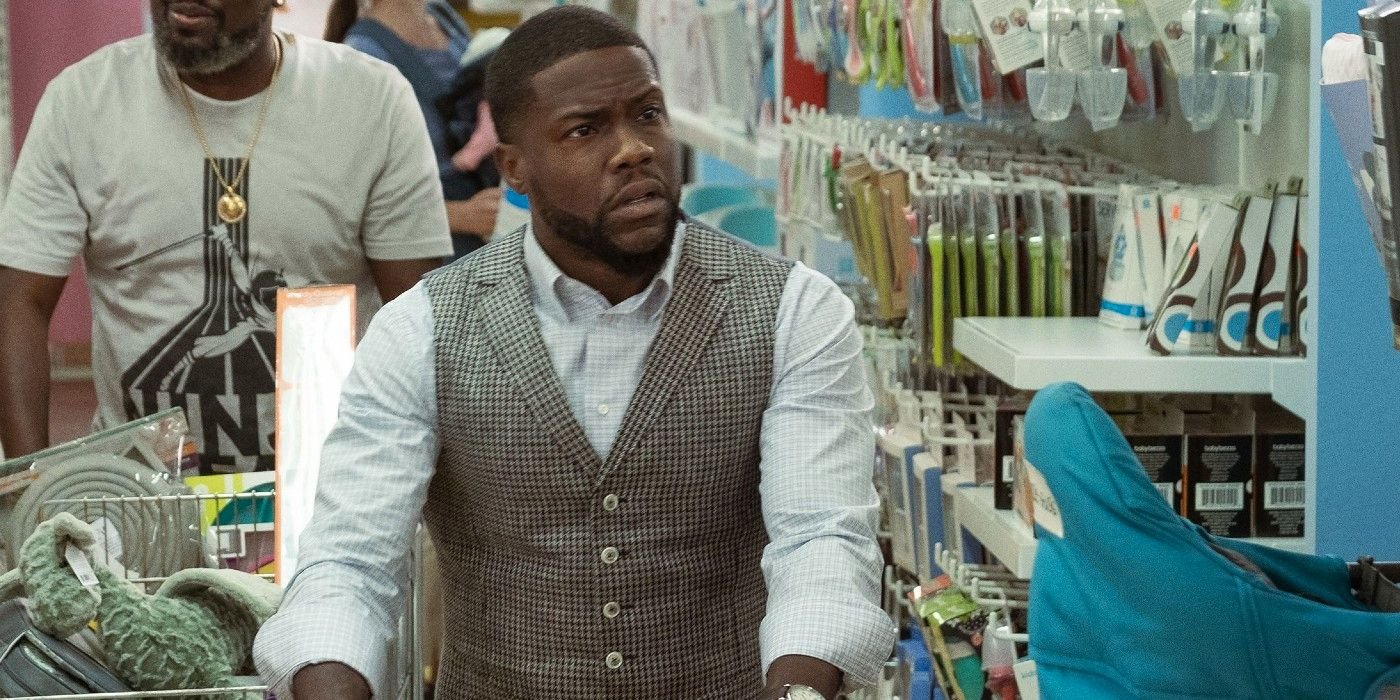 The first look teaser shows Hart and Wahlberg wearing matching outfits and carrying a giant turtle hesitantly. The image is already baffling fans around the internet. While some are claiming they’ve seen the same scenario in the past while some are commenting this is surely not gonna be missed.

Netflix announces the release date for “Me Time”

Netflix announced the release date for the comedy film starring Mark Wahlberg and Kevin Hart called “Me Time.” The film will be available starting on the 26th of August. 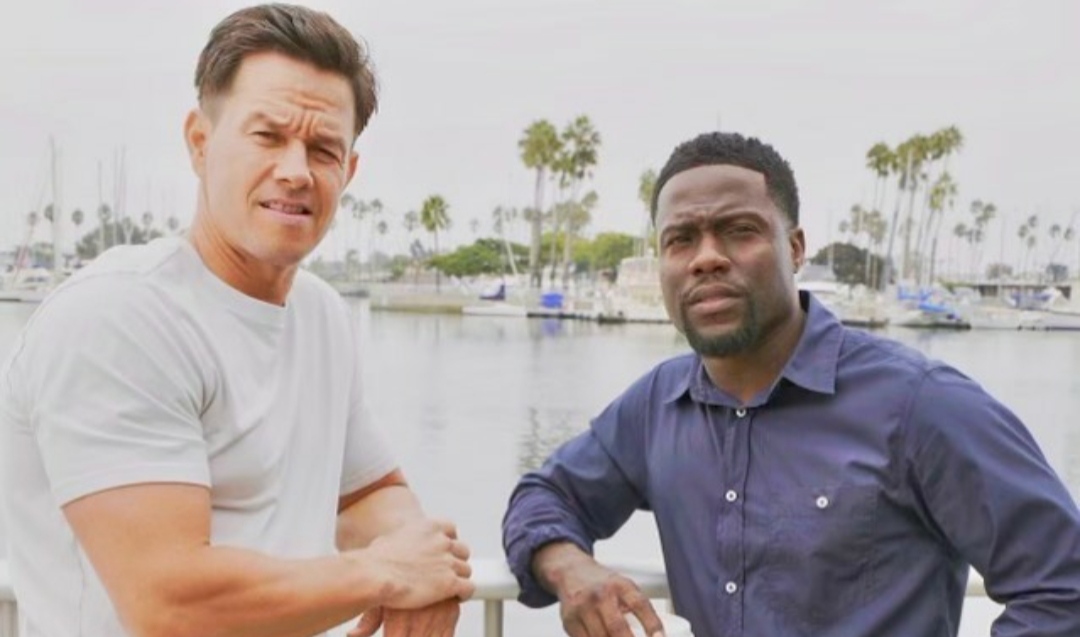 The film is directed by John Hamburg who has paired up with Kevin Hart in 2018’s film Night School starring Kevin Hart. the film was written by Hamburg.

Film’s screenwriters include Erica Oyama and Ken Marino. The film is being produced under Netflix’s original production with producers John Hamburg, Kevin Hart, Will Packer and Bryan Smiley.

A fresh film featuring stay at home dad taking care of the daily chores and smashing the norms of the patriarchal society. The film’s plot twist turns out to be an innocent night out away from house duties and a little bit of fun with an old friend. 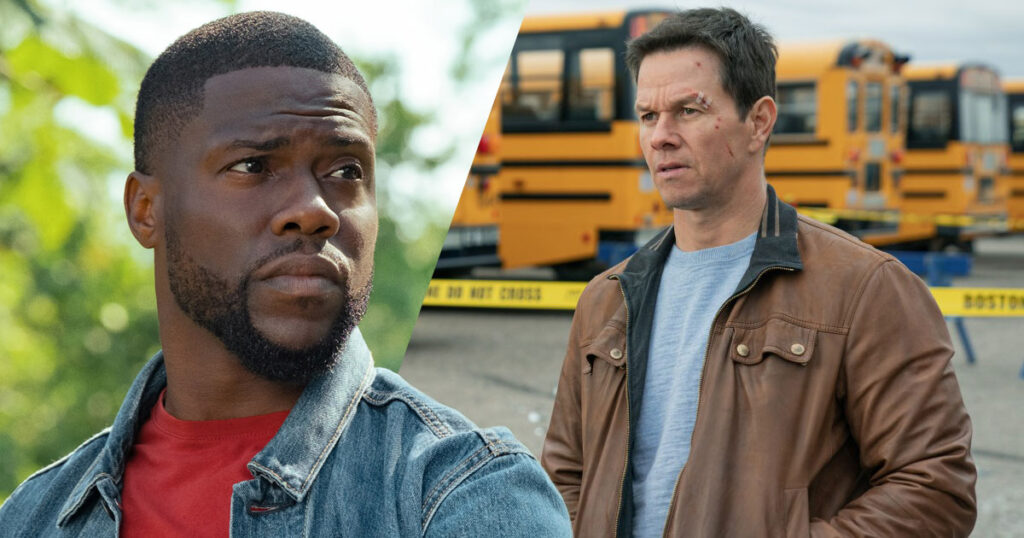 Hart reconnects with his old friend, who plays a pivotal part in Hart’s life. A wild weekend followed up with a deep conversation could completely change the course of their futures.

Here you go! This is all you need to brush up on before setting your reminder for August 26.