Another in-love celebrity couple split up. And, believe it or not, it’s Billie Eilish and Matthew Tyler Vorce. Billie, our favorite singer, is now single. Surprisingly, there were actually cheating rumors about their relationship breakdown on the internet. 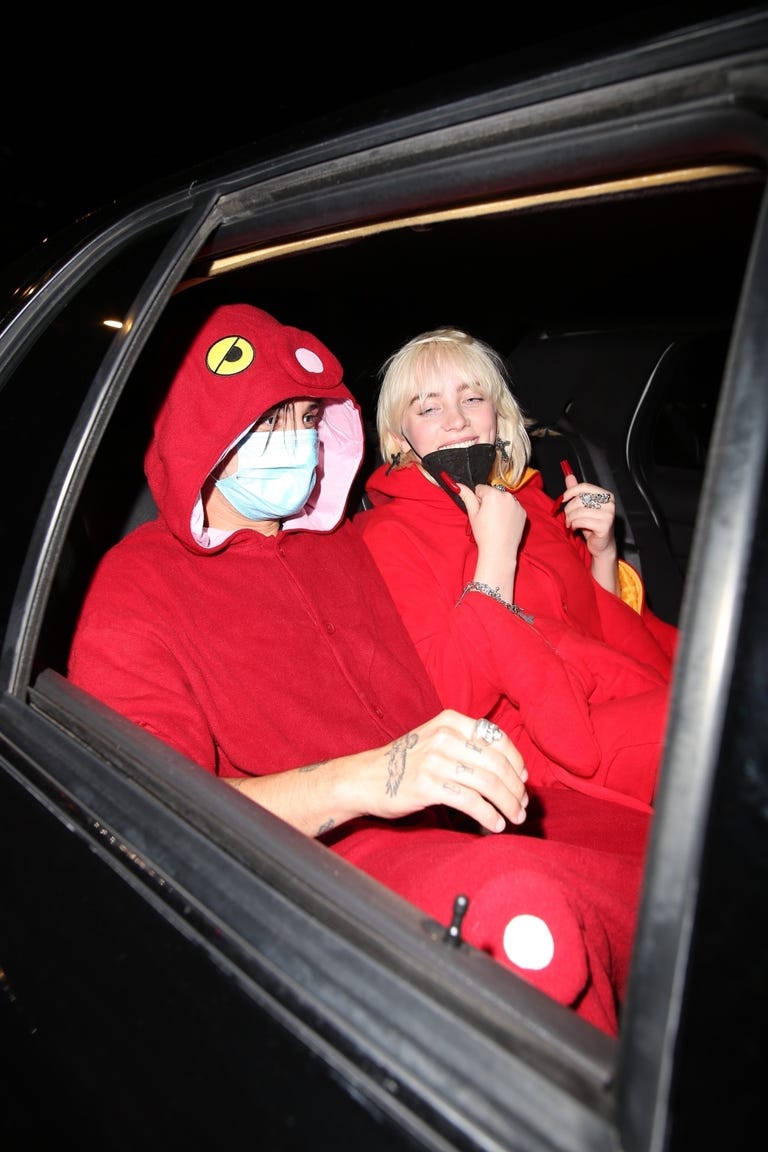 But, in the end, it’s always rumors about celebrities, and the majority of them are baseless. Billie and Matthew were first caught on camera together on a date in Santa Barbara, California in April 2021.

And that’s where it all started. Let us now look at what Matthew said to everyone.

Billie Eilish never discussed her relationship on social media. In recent terms, it wasn’t ever Instagram official but Billie’s family did start to follow her ex-boyfriend at the time of their relationship.

And Matthew did drop a few hints about their connection here and there. And when the breakup rumors spread, we all know what happened: the cheating rumors followed. Matthew penned something on his story.

Well, he appeared to be disappointed as a result of everything, and he eventually came out.

Matthew wrote on the internet, “Nobody cheated on anyone. Relationships end. Simple as that. Creating rumors and LYING on the internet is dangerous.” 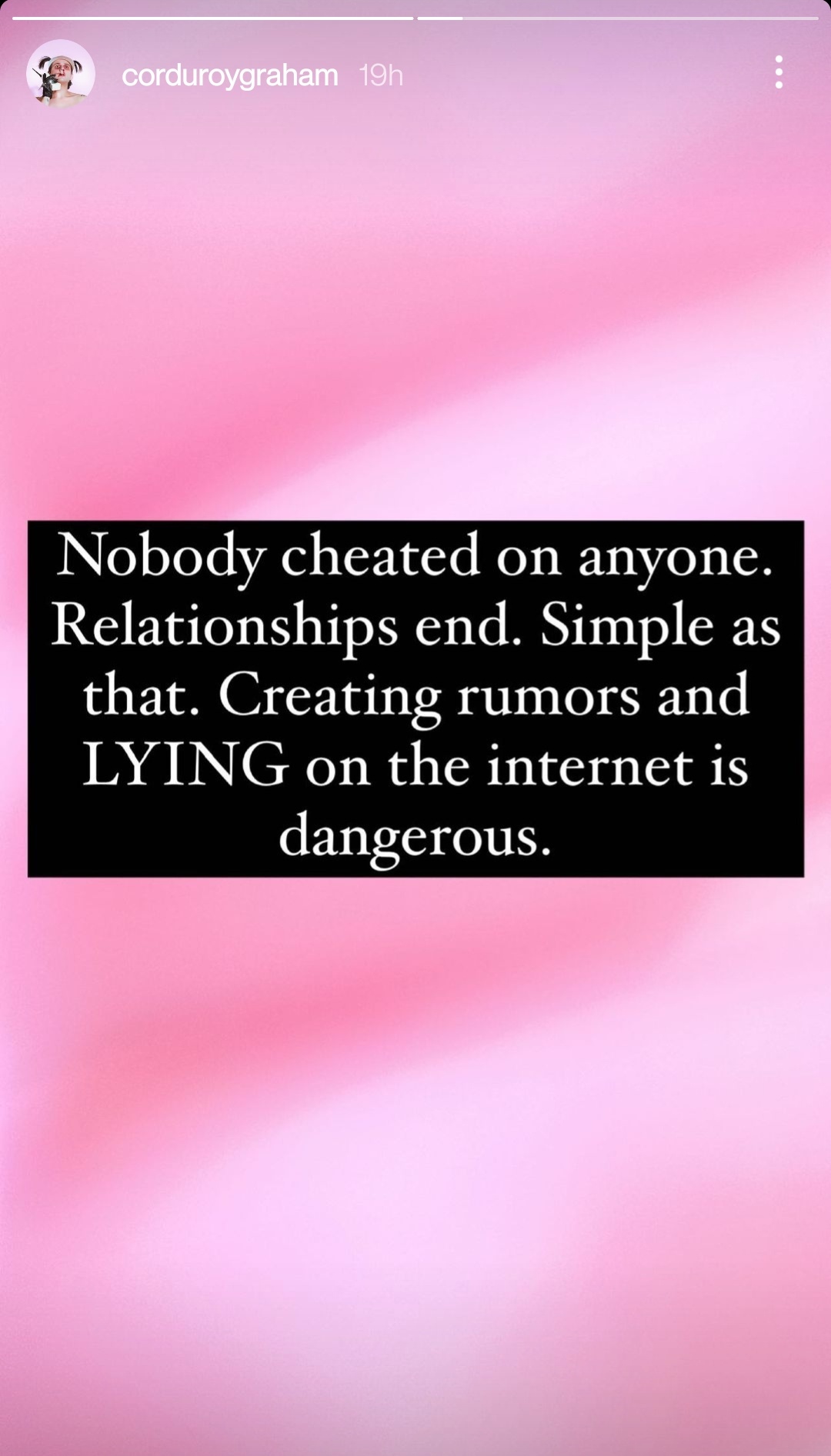 The actor also urged everyone to live their own lives rather than spreading rumors about other people’s relationships. And mentioned that writing heinous things on posts of people they will never know is the most despicable thing individuals can do.

“The fact that thousands of people take time out of their day to write the most heinous things on someone they will never know posts is the most cowardly thing you can do. Live your own life.” 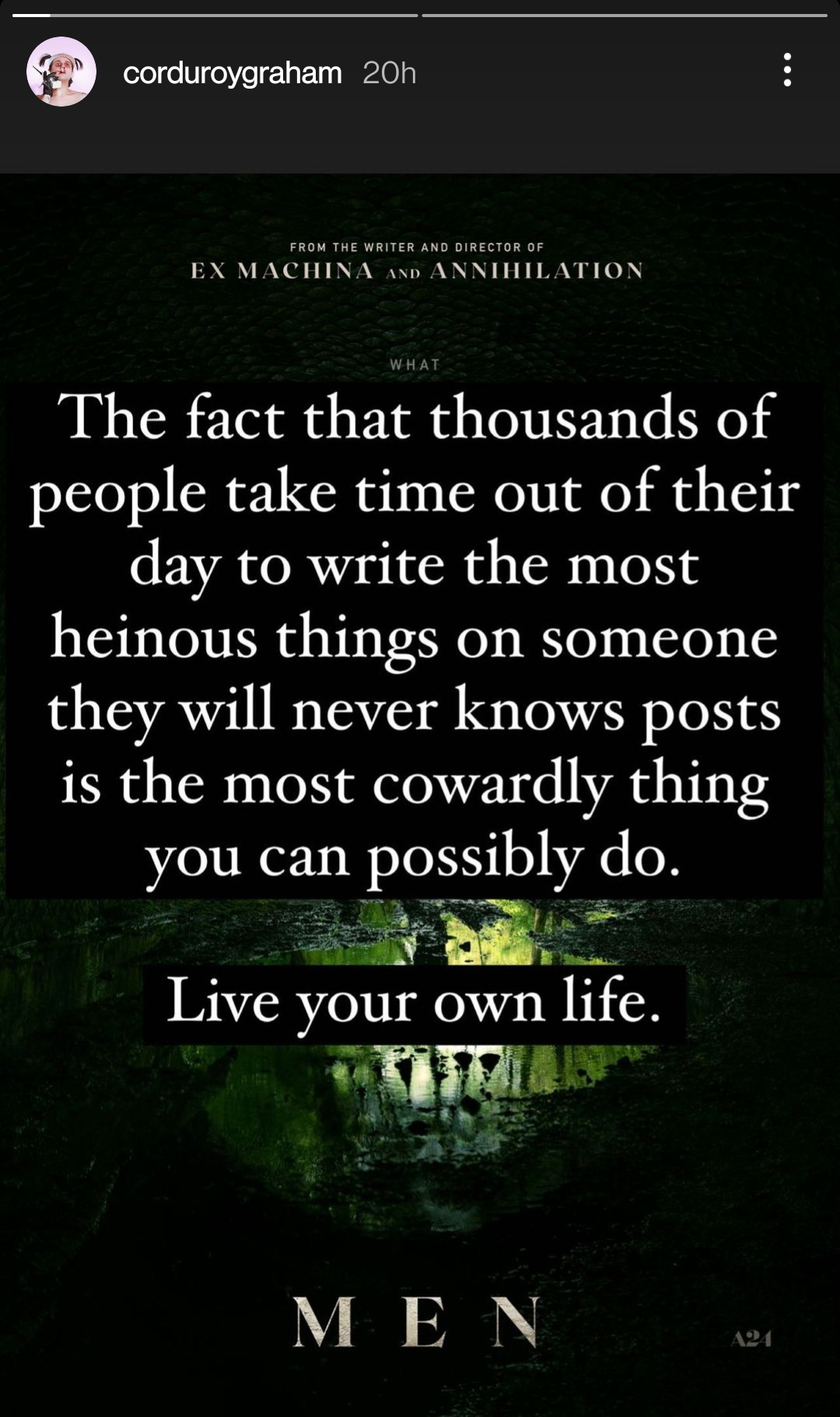 Billie Eilish Is Secretive Regarding Her Love Life

We know we’ve said it before, but she’s actually quite secretive, and the singer did mention something. She previously revealed to Roman Kemp on Capital Breakfast in September 2020 about keeping her relationship private.

“I definitely want to keep [relationships] private. I’ve had relationships and kept them private, and even the ones that I’ve had; with the tiny amount that I’ve let the world see, I regret. I think about the people that have made their relationships public, and then they break up, and it’s like What if it goes bad?”

“I want to apologize for the things that I wrote on social media in the past. The language I used was hurtful and irresponsible and I understand how offensive those words are. Whether it was a lyric, a quote, or just me being dumb, it does not matter.”

Adding, “I am so sorry for the hurt I have caused. I take full responsibility and continue to hold myself accountable for my actions.” What are your thoughts about their breakup? You’re welcome to share your opinions in the comment section below. Even if they aren’t together, we wish them a happy life. And it’s okay if a relationship doesn’t work out.