The Glades star Matt Passmore and A Million Little Things actress Floriana Lima are all ready to team up for NBC’s Pilot Drama Blank Slate. These two great actors will be seen playing titular roles in the upcoming show on NBC. 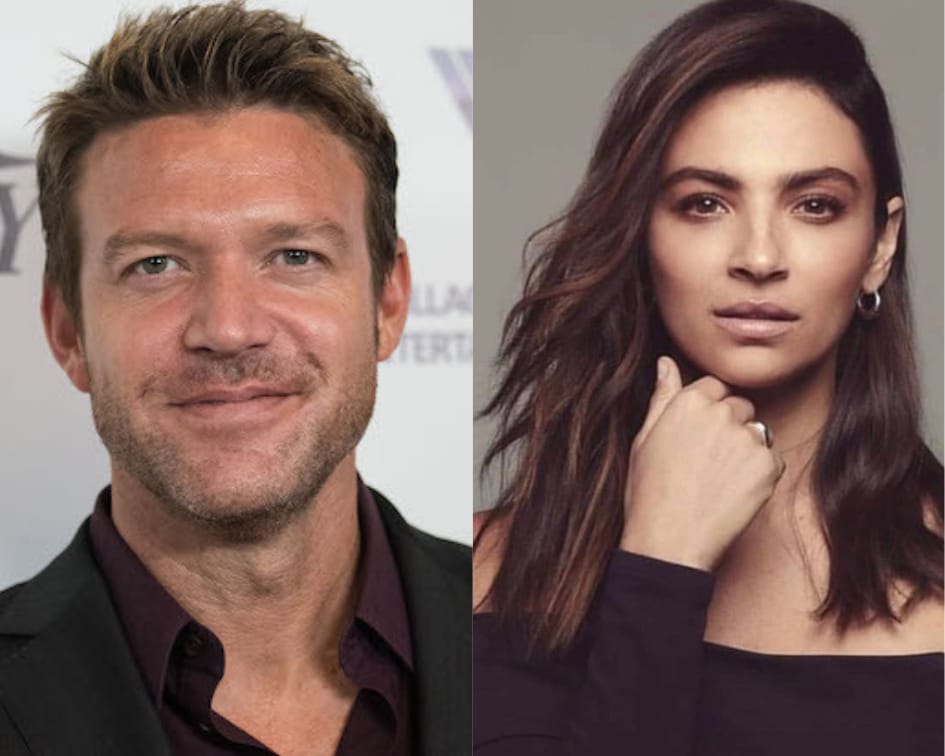 What will be NBC’s pilot drama ‘Blank Slate’ all about?

The pilot drama of NBC’s show will somewhat relate to Davis Entertainment’s long-running NBC series The Blacklist. In the Blank Slate, we will witness a special agent named Alexander McCoy who is a legend in law enforcement, don’t we all wish for agents like that to exist in a higher capacity in real life. 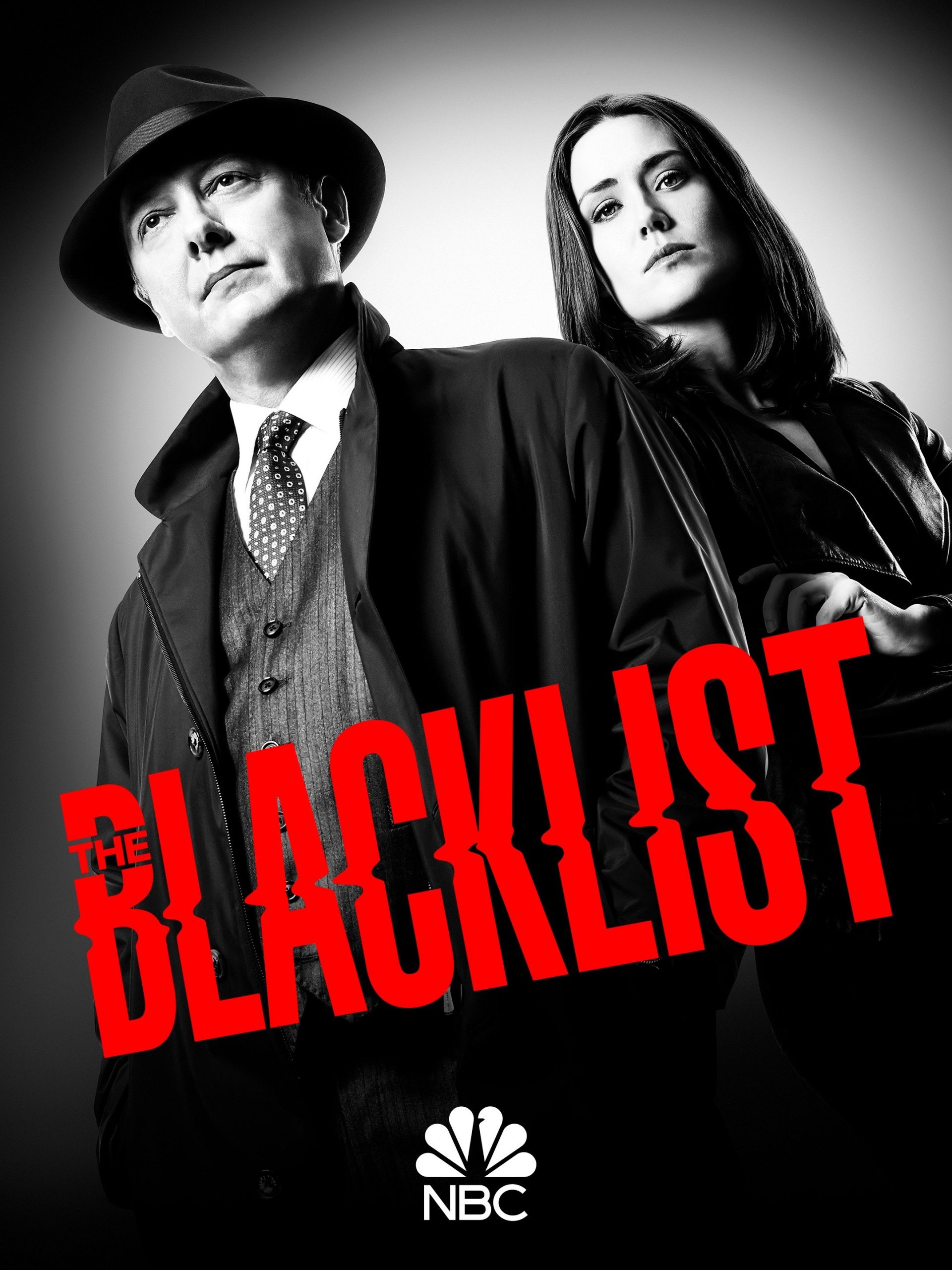 Here comes the twist in the tale, the truth is that this agent doesn’t exist in reality. So basically he is a ghost, a phantom. Now the question is what will happen if a man calling himself Alexander McCoy walks into the room with the best skillset and knowledge but he has entered the picture with a mission in hand that nobody knows about.

What roles will Matt and Floriana play in ‘Blank Slate’? More Details about the upcoming pilot of ‘Blank Slate’

As per the reports of Deadline, the show will be helmed by Dean Georgaris, John Fox, Davis Entertainment, and Universal Television. The agent drama will be created by Georgaris and Fox, and its screenplay will be penned by Georgaris. Richard Shepard will be wearing the director’s cap for the forthcoming project.

Along with Georgaris, John Davis and John Fox will serve as the executive producers for Davis Entertainment. Shepard will be playing a double role for the project he will direct as well as executive produce. Universal Television is a division of the Universal Studio Group, is a studio.

In which shows have Passmore starred before?

The 48-year-old has acted in a couple of shows such as HBO Max’s original series Frayed, Netflix’s 13 Reasons Why, Showtime’s Roadies, USA Network’s Satisfaction, and Fox series Lethal Weapon. He is well known for his role in A&E’s The Glades. He is represented by Gersh, Fourward, and RGM in Australia. Lima has featured in many projects

Not long ago, Floriana appeared in the third season of ABC’s drama A Million Little Things. In the past, she has also starred in the second season of Netflix and Marvel’s The Punisher, opposite Jon Bernthal. 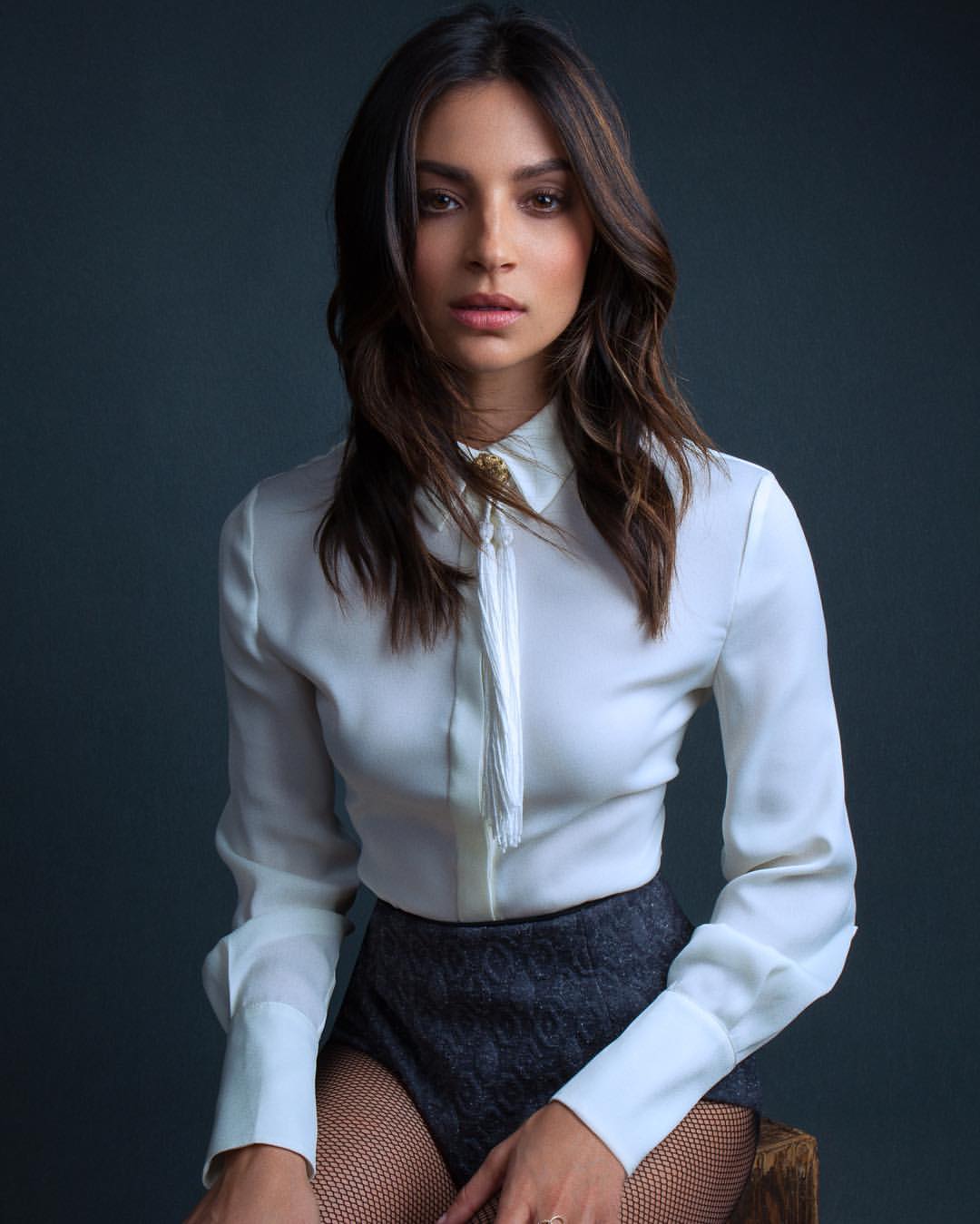 Lima has even been a part of CW’s Supergirl, she joined the cast of the show in the second season. She played the role of Maggie Sawyers, a special crimes investigator by profession in the series. Her character was one of the first openly gay characters in the universe of mainstream comics. Lima is represented by Gersh and Industry Entertainment.

We can’t wait for what Matt and Lima have in store for us. Don’t forget to stay tuned with us for the latest updates.