Actress Mary Lynn Rajskub recently made an appearance on The Tonight Show With Jimmy Fallon. The book comes out on May 17. It contains topics like humor, romance, comedy, sex, relationships, and much more. If you wanted to know what life is like behind the scenes in Hollywood, this is the perfect book. 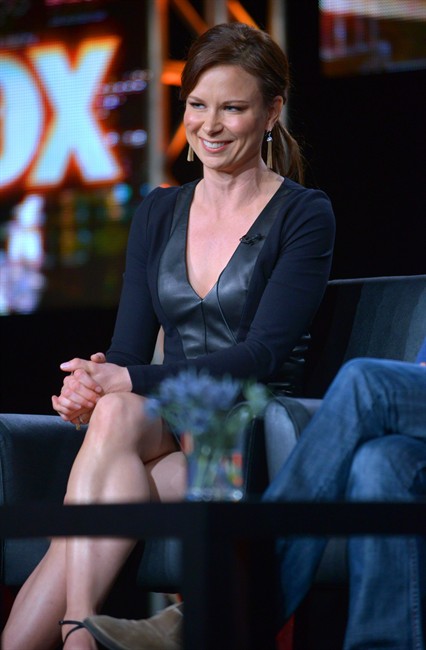 Who Is Mary Lynn Rajskub?

Mary Lynn Rajskub is an American comedian and actress. The 25-year-old was seen in It’s Always Sunny In Philadelphia, HBO’s Mr. Show With Bob And David, Dude Where’s My Car, Sweet Home Alabama, and much more.

Her most popular role has been as Chloe O’Brian in the action thriller series called 24. She joined the show in season 3 and quickly became a fan favorite. By season 5, she became a member of the show’s main cast.

Mary Lynn was married to personal trainer Matthew Rolph for a decade. They have a 14 -year-old son together.

Mary Lynn appeared on The Tonight Show to promote her book titled ‘Fame-ish’. At the beginning of the interview, she said, “I have grown up, I have lived a life, I have written a book”. She went on to talk about some of the terrible dates she’s been on recently. 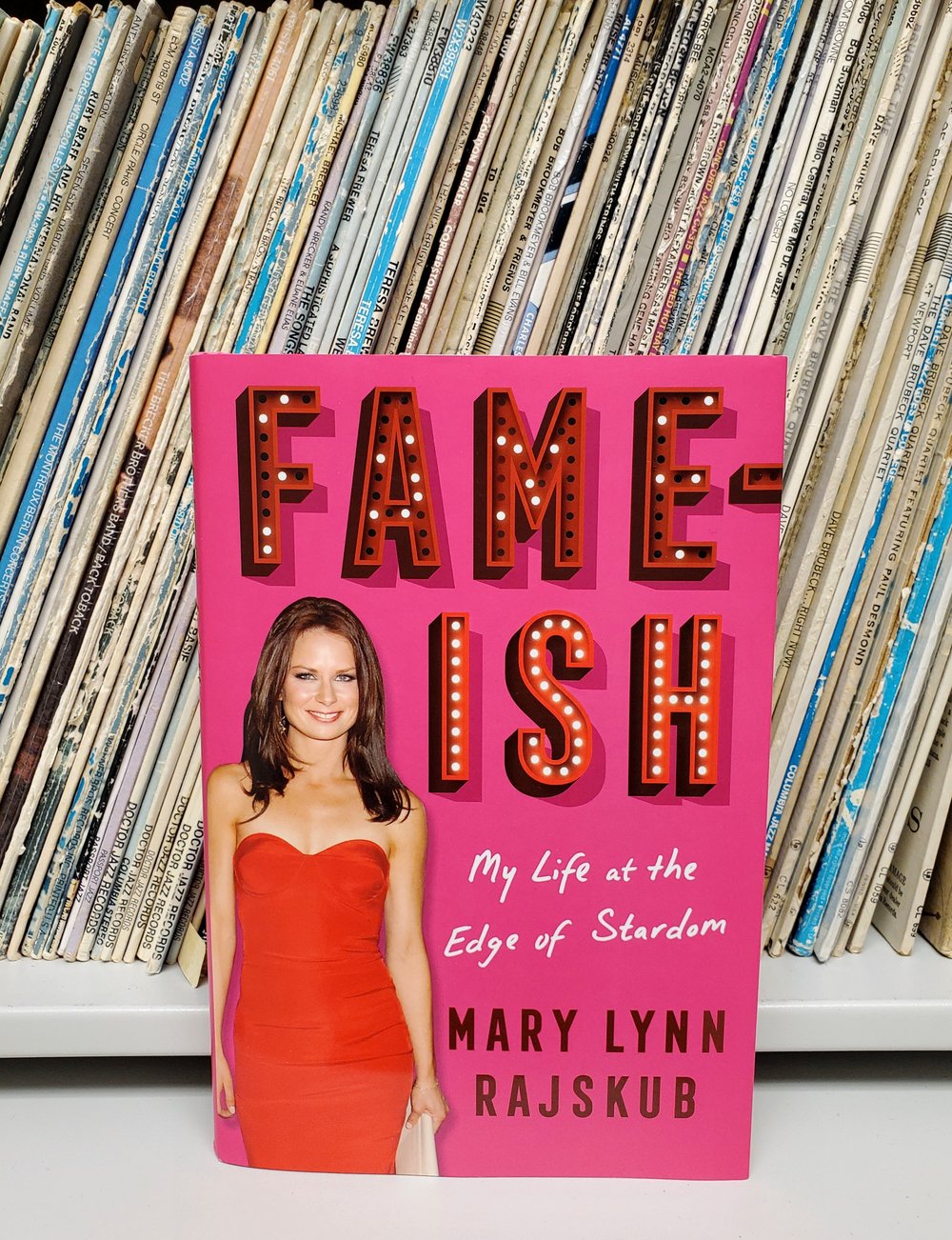 Fallon went on to point out how a whole chapter in the book was dedicated to Harrison Ford. Harrison Ford is a legendary actor who is best known for playing Han Solo in Star Wars. He is the seventh-highest-grossing-actor in all of North America.

Talking about that chapter, Lynn said that she and he worked together on a movie. She said that although they were not buddies, “we had a little bit of bond, I felt like he trusted me”. One day he asked her if she was going home for the weekend, and she responded that she was not. Harrison proceeded to give her a ‘ride’ in his private jet.

At the premiere of the movie, while everyone else was raving about it, she whispered in Harrison’s ear that the “movie was okay”. She laughed about it and admitted that she was very embarrassed about it now. But at that time, she felt like she should be real with him as he was surrounded by yes men. Mary Lynn hoped that Ford instantly forgot about the incident. 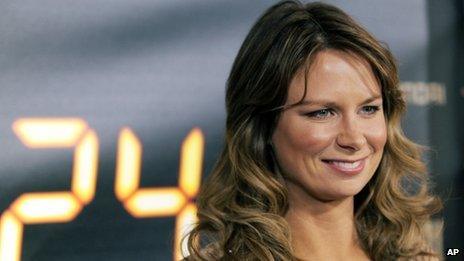 She also did a 49-minute comedy special called Mary Lynn Rajskub: Live from the Pandemic. Mary Lynn is currently doing a comedy tour by the same name, Fame-ish.

More About The Book

The book shows Mary Ann navigating life against the backdrop of showbiz. Her idiosyncrasies make the book thoroughly interesting. The book also provides an inside look at what life can be like inside Hollywood.

Mary Ann reveals all in the book. It has all the scoop about her 45-minute-make-out session with Tom Cruise only to have the scene get cut from the final movie. She also dives into topics like relationships, sex, and career. Unexpectedly, she even dedicates a whole chapter to Harrison Ford and much more.