So that makes it seven Marvel movies on schedule, four out of which are coming via Disney. C’mon, this is the kind of information I crave to distribute and I am gonna do just that.

Looks like someone made a wide space on their upcoming schedule list to line up freshly baked releases. To make it extremely distinctive, Walt Disney Studios have brushed up their routine and have added not one or two but four Marvel movies for 2024. 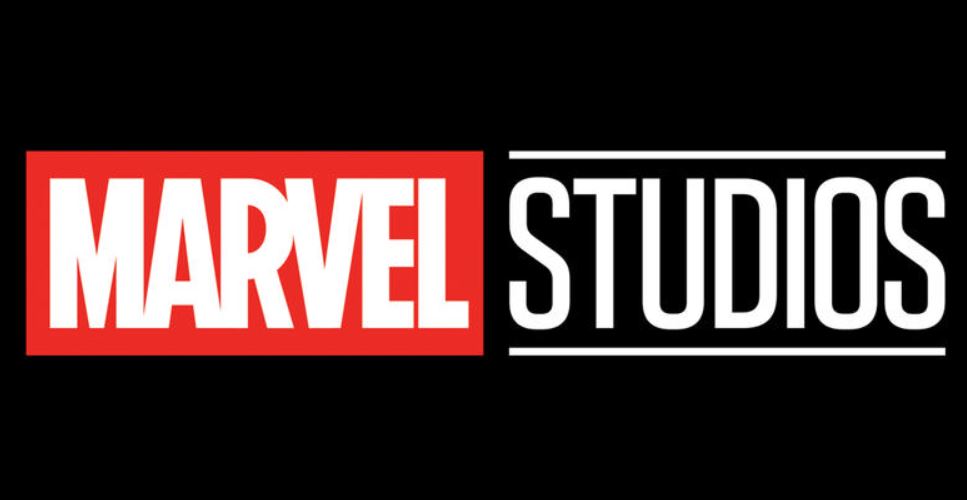 The movies are currently seeing the dates February 16th, May 3rd, July 26th, and November 8th.

Let’s go a little deeper to see what this ruckus is all about.

So, the plan is, Marvel is ready to put four of its MCU movies out in 2024. Right now, the titles are quiet but the dates are the ones doing the talking.

With a tentative timeline of February 16th, May 3rd, July 26th, and November 8th in mind, what less are we expecting? 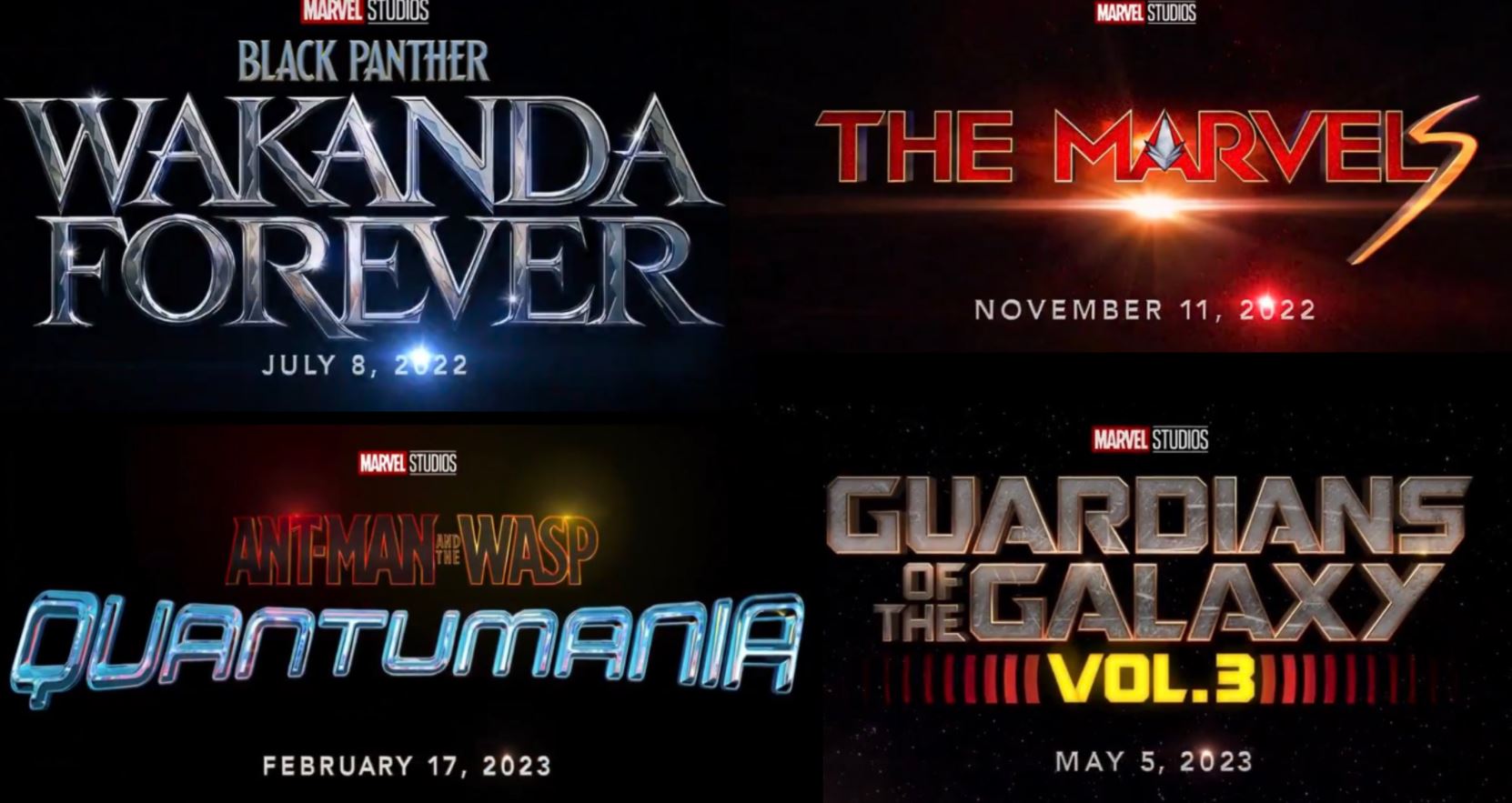 In addition to this, four more unknown Marvel films are planned for 2024 and that’s the cause of the adrenaline rush here.

Wondering what these movies could be, right?

Fantastic Four is already is making way for Phase Four, however, the official announcement is done, therefore, it has a target date for 2023.

Following it is Deadpool 3, which could either drop in 2023 or 2024 depending on the way the MCU participates and works with Ryan Reynolds. Moreover, we also have a microscopic view of Blade, which could be seeing a release in 2023. 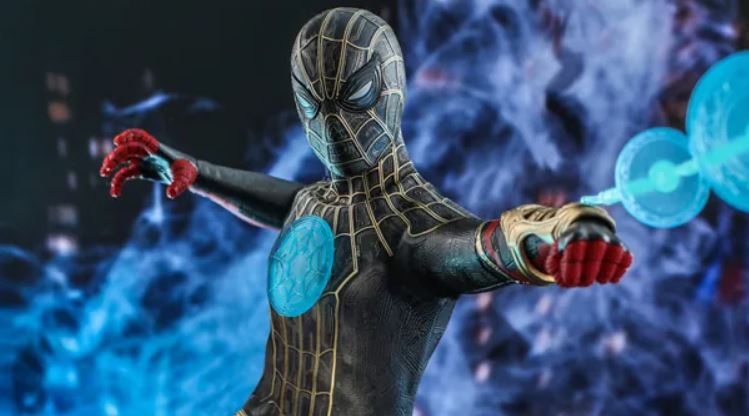 But wait, Kevin Feige already made it specific that Blade’s gonna make it to Phase 5.

Umm, it’s just getting difficult to prospect. There’s one possibility though, are we expecting another Avengers faceoff anytime soon after Phase Four! 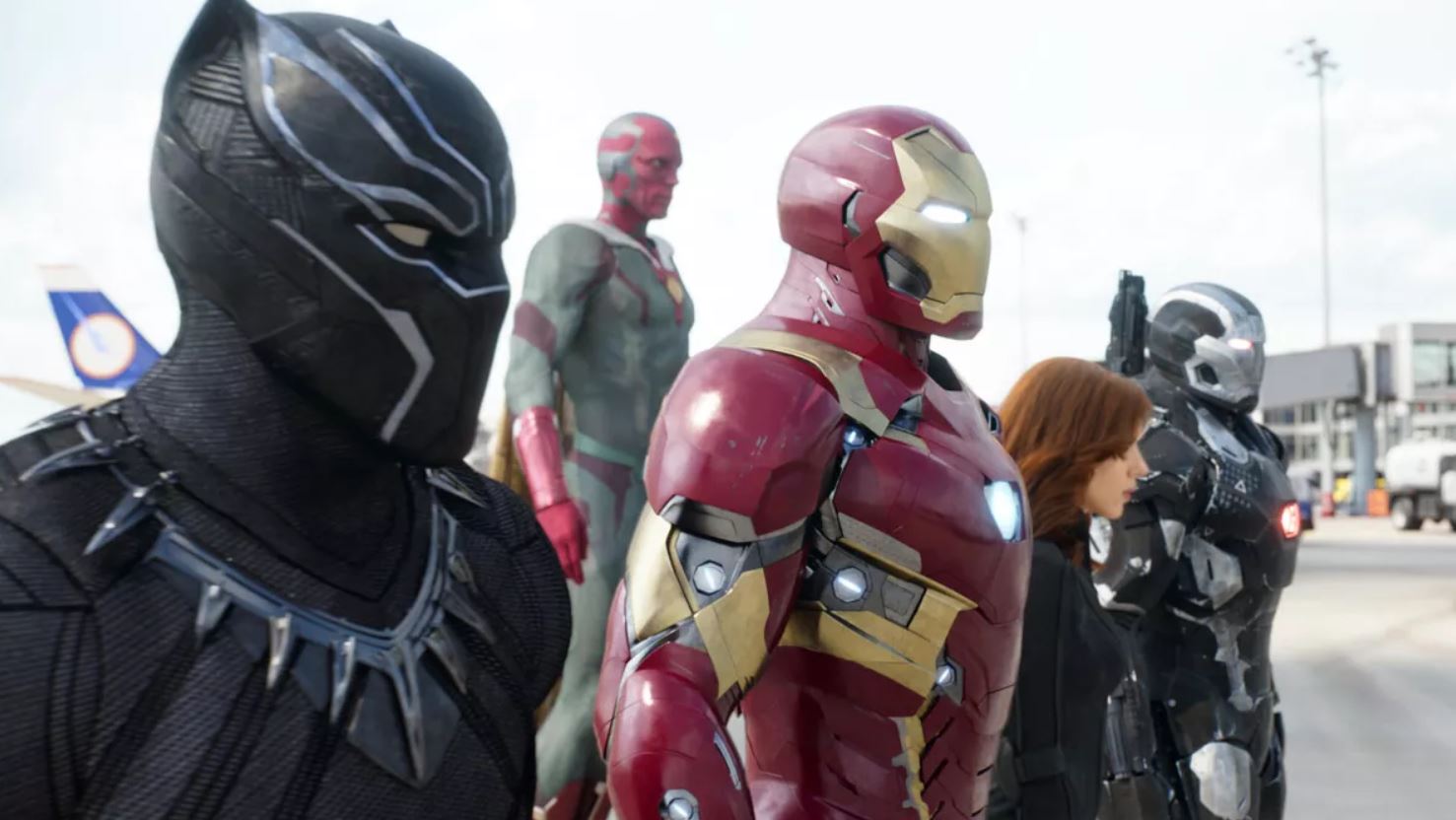 If we look at the statistics, Marvel has never gone overboard. Every year, it releases three movies but for 2021, we had four. Shang-Chi, already released; Black Widow, out in the open; Spider-Man: No Way Home and Eternals are on their way. 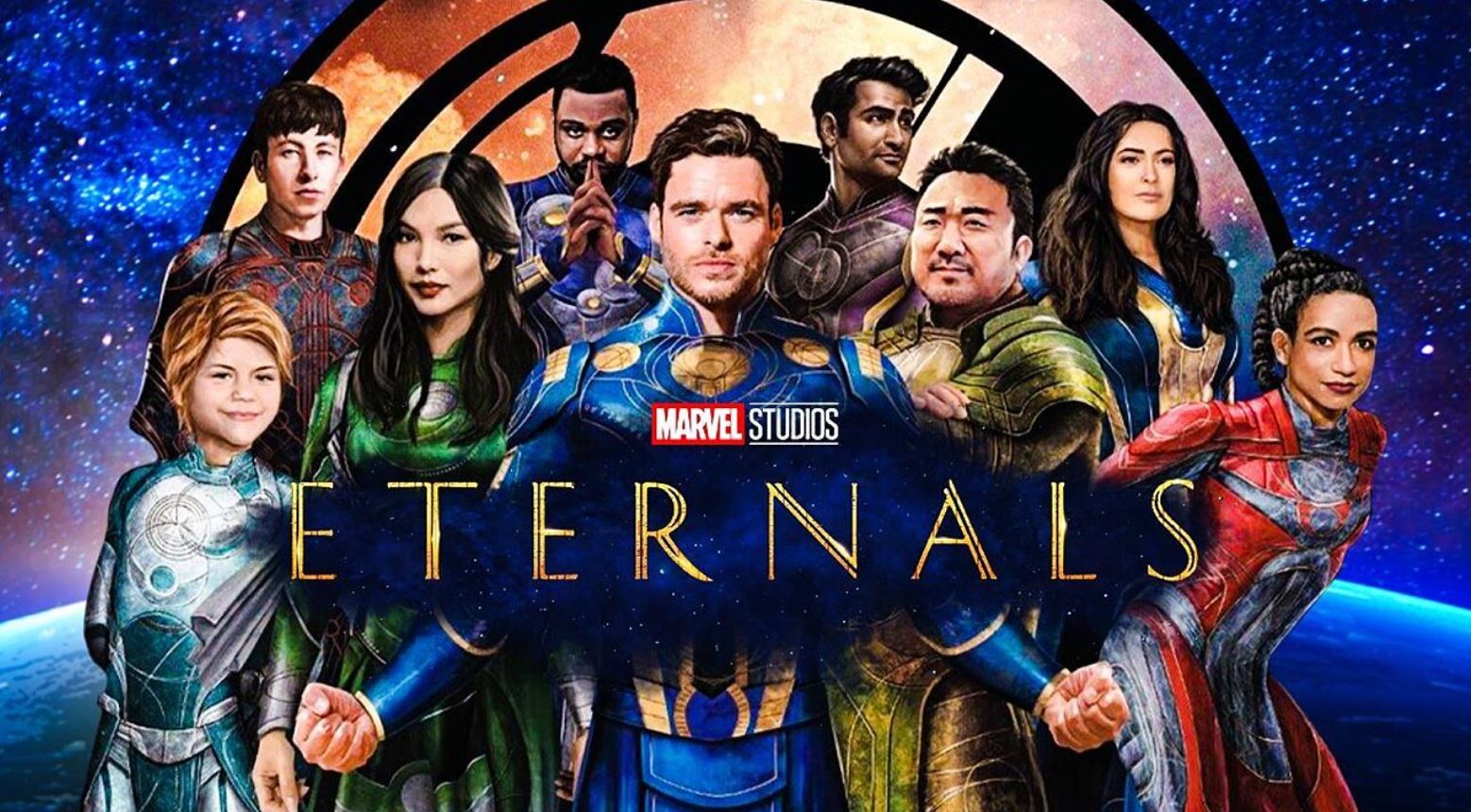 Captain America sequel is in the works and a hint of a possibility that we could expect a mutant-related movie, X-Men.

Eternals reaches the theatre on November 5th and Spider-Man: No WEay Home will see you on December 17.