Oh my gosh, that’s excellent news for the couple. With great pleasure, we announce that Mark Zuckerberg and Priscilla Chan will have a third child, a girl.

Priscilla and Mark were married in 2012, and they already have two young daughters: August, who is five, and Maxwell, who is three. 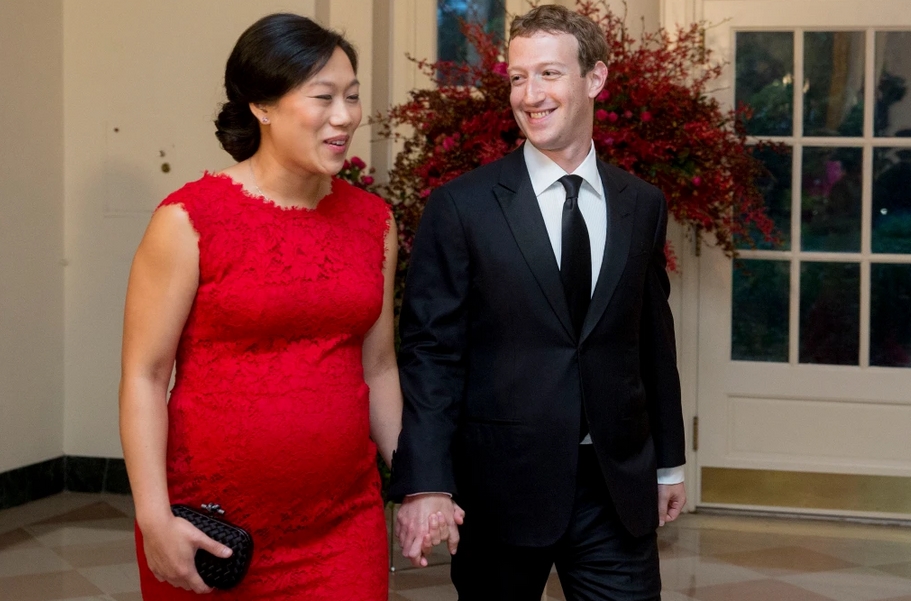 A new baby girl will be born to Mark Zuckerberg and his wife soon. In a post on his Instagram page on Wednesday, the 38-year-old co-founder of Facebook announced that his wife, Priscilla Chan, is pregnant with a third child. 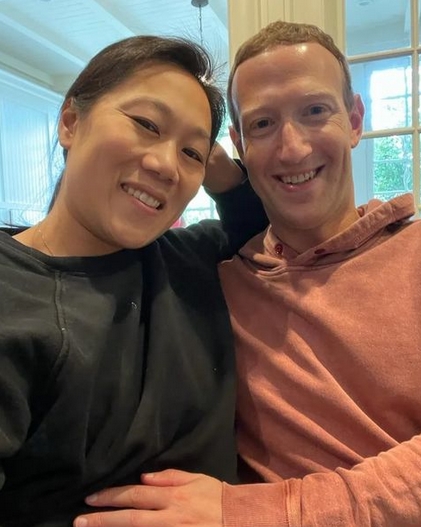 He captioned a picture of his hand resting on the stomach of the former paediatrician with the caption, “Lots of love. Happy to share that Max and August are getting a new baby sister next year!” As Zuckerberg continued, he referred to the first and second daughters those couples welcomed into the world in 2015 and 2017, respectively.

2003 Marked The Beginning Of Zuckerberg And Chan’s Love Story 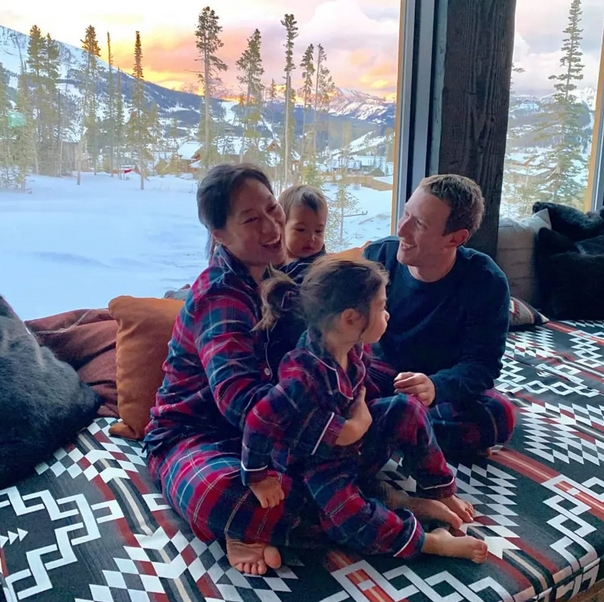 He wrote on Facebook that the couple moved into a shared apartment in September 2010. Then, in May of 2012, they were married in their Palo Alto backyard after Chan graduated from UCSF medical school, which surprised all of their guests, who thought they had come to celebrate Chan’s graduation from medical school.

Since then, they have been working on projects such as improving education and curing diseases through the Chan Zuckerberg Initiative they launched in 2015.

As the couple recently celebrated the 10th anniversary of their marriage, they recreated one of the photographs they took on their special day back in 2012 in hopes of commemorating the special milestone.

In addition to being a pediatrician and philanthropist, Priscilla Chan is also the wife of Mark Zuckerberg, co-founder and CEO of Facebook. ‘Chan Zuckerberg Initiative’ is an organization she founded with her husband to promote health, education, and human potential. Chan met Zuckerberg at Harvard University while studying in Braintree, Massachusetts. 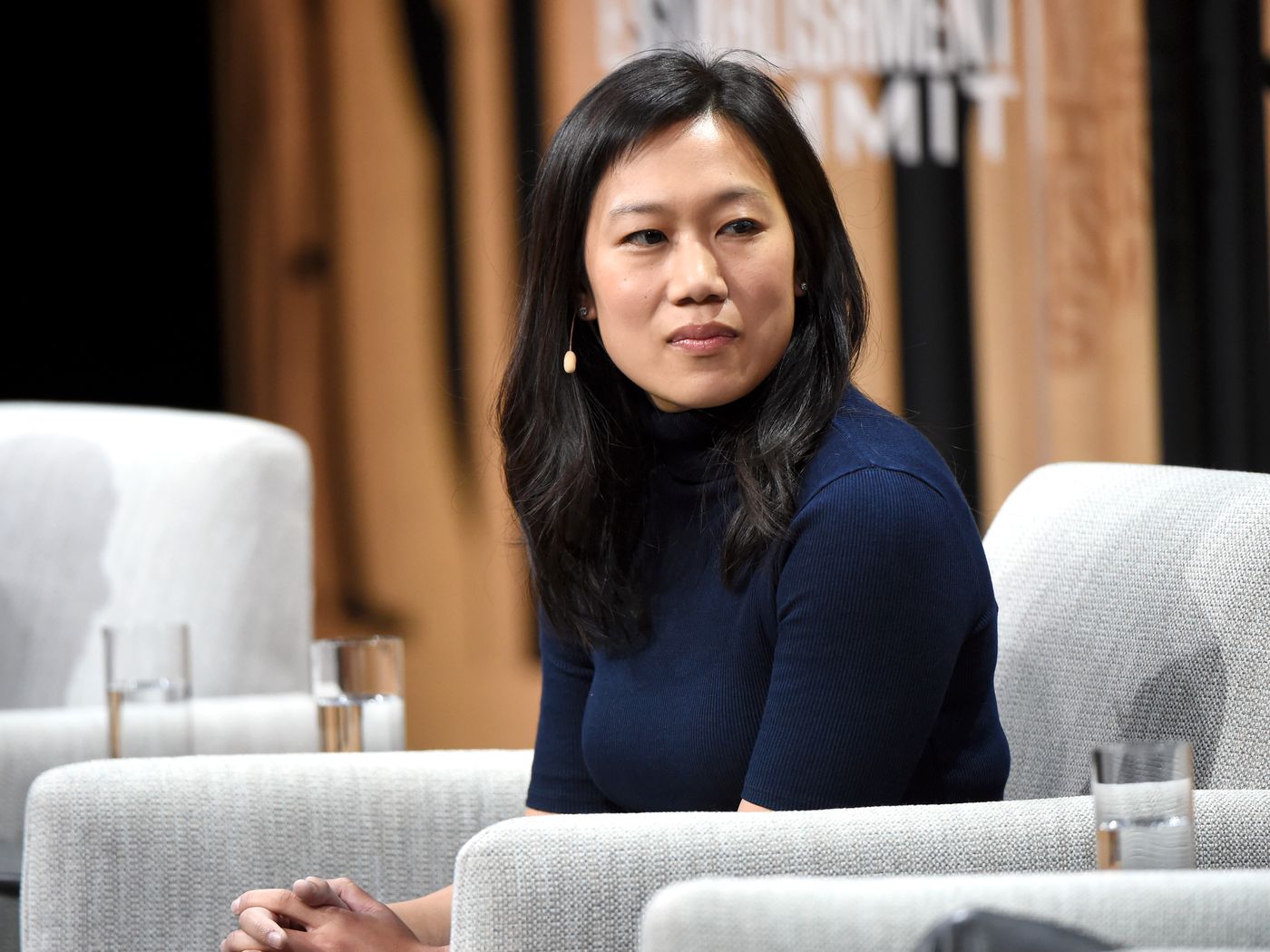 Mark himself studied psychology and computer science while she was studying biology. She attended medical school after graduation at the University of California, San Francisco. Her career as a pediatrician began after graduating after four years.

Around $1.6 billion has been pledged to charity by Chan and her husband. ‘Silicon Valley Community Foundation’ received 18 million Facebook shares as well. Among the 50 most generous American philanthropists, the couple topped the Chronicle of Philanthropy’s 2013 list. As part of the third annual Visionary of the Year award, she was nominated by the San Francisco Chronicle.

Next year, the couple will welcome their third daughter into the world, which will be a fantastic start to the new year. Our best wishes go out to them from the bottom of our hearts.