Everything is connected with the death date is around the corner.

The passengers must band together for survival, but will they be likely to succeed? Manifest Season 4 will reveal a lot of things, especially answers about the plane, what’s going on with the passengers, and everything concerning the calling.

In the series, 191 passengers of Montego Air Flight 828 attempt to reintegrate into society after being presumed dead. However, disturbing realities emerge, unseating them.

The passengers on board come back to a world that has moved on without them and is confronted with strange, changing standards. Now we have a lot of callings regarding the upcoming season. And what do they say about a ‘calling’? It should never be unheard. 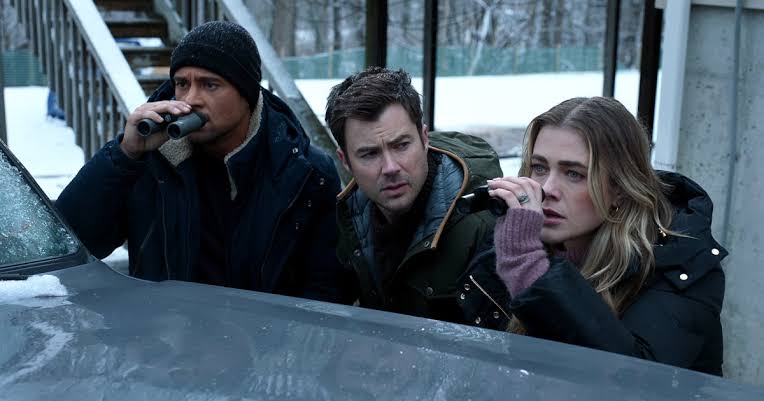 The fourth and final season of Manifest will consist of twenty episodes, with part one premiering on Netflix on November 4, 2022.

The official synopsis reads, “Two years after the brutal murder of Grace turned their lives upside down, the Stone family is in shambles as a devastated Ben continues to mourn his wife and search for his kidnapped daughter Eden.

Consumed by his grief, Ben has stepped down from his role as co-captain of the ‘lifeboat,’ leaving Michaela to captain it alone — a near-impossible feat with the passengers’ every move now being monitored by a government registry. 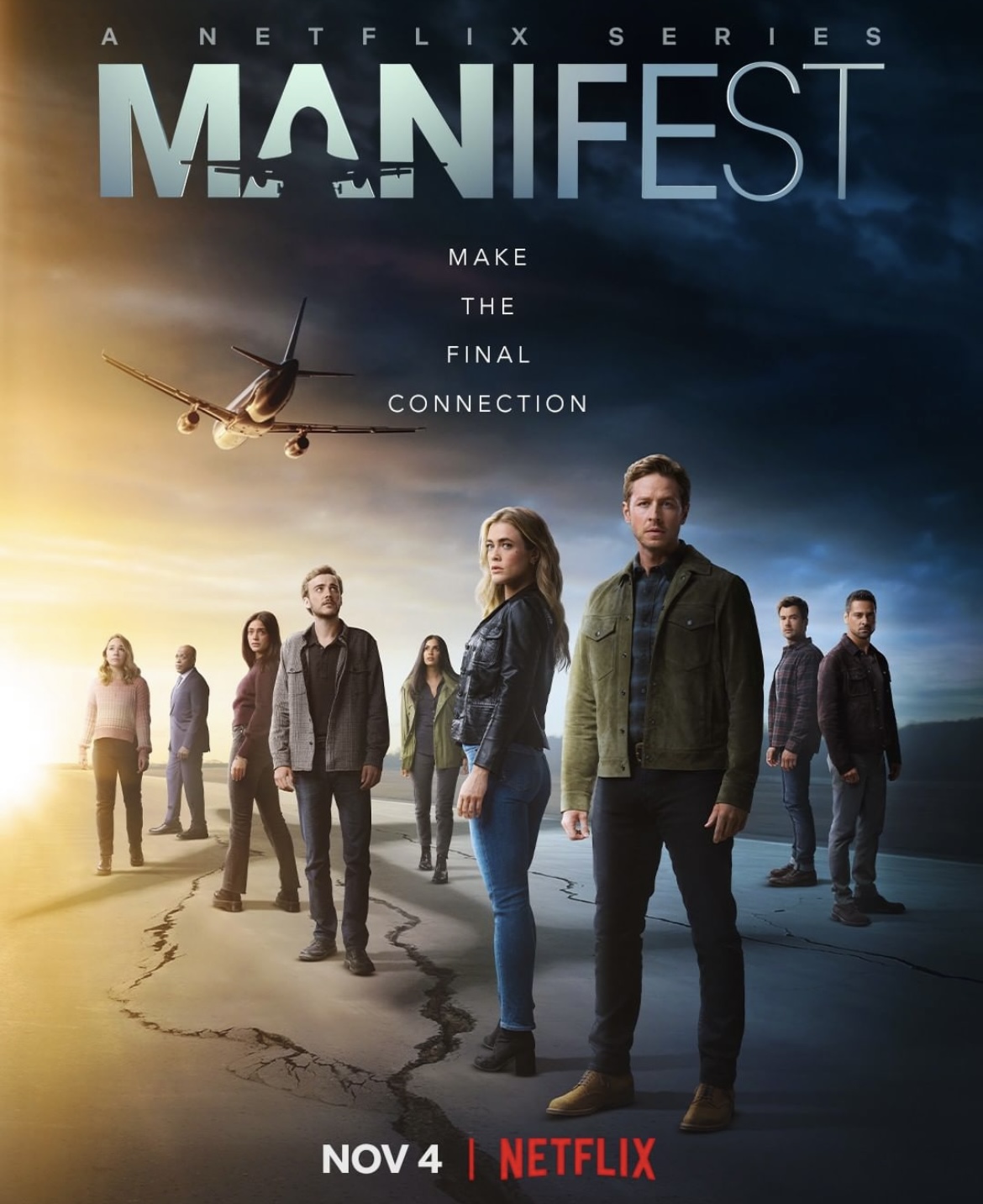 As the Death Date draws closer and the passengers grow desperate for a path to survival, a mysterious passenger arrives with a package for Cal that changes everything they know about Flight 828 and will prove to be the key to unlocking the secret of the Callings in this compelling, mind-bending, and deeply emotional journey.”

‘We are now beginning our final descent.’ A new mysterious trailer focusing on the unanswered questions of the upcoming season was released on the virtual event Tudum.

The trailer begins with the flashback scene we saw, where they have all been missing and presumed dead for five and a half years. There are also more brief flashbacks to events from the previous season. Ben had a calling in the official trailer and it was dreadful.

“I had a Calling,” he says in the trailer. It was awful. Everything was swallowed by ash and destruction.” Everything is connected. “828 wasn’t an accident,” Michaela made clear. We’re supposed to save the passengers together.” 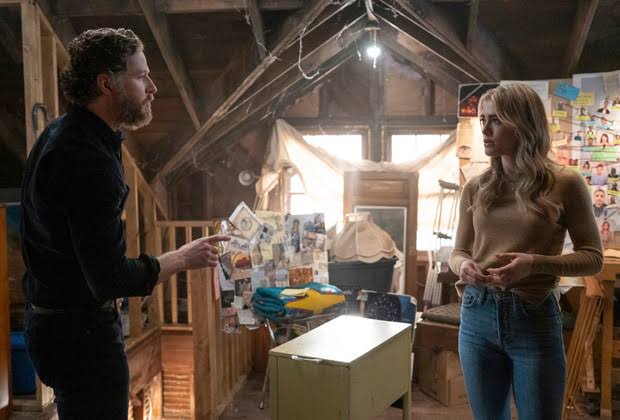 Their death date is in 18 months, and they must study every lead. Cal touched the tail fin two years ago, disappeared, and reappeared five years older, and he needs to remember what happened.

Another passenger has been murdered in the trailer, and the killer is far from done. They must discover the truth. “It chose us,” Michaela says.

The trailer piqued our interest, and the wait is becoming challenging. Check out the official trailer below.

The cast list will undergo a minor transformation. Cal has now reappeared at his normal age following his disappearance. Here’s the list of the characters that are all set to appear for a final call.

And we will see more guest appearances.

What are your speculations on this upcoming season? Are you ready for the final call? Stay tuned for more updates.