Mandy Moore has her second child on the way. Moore announced on Friday that she is having another child with her husband Taylor Goldsmith, the musician and are expecting a baby boy fall this year. 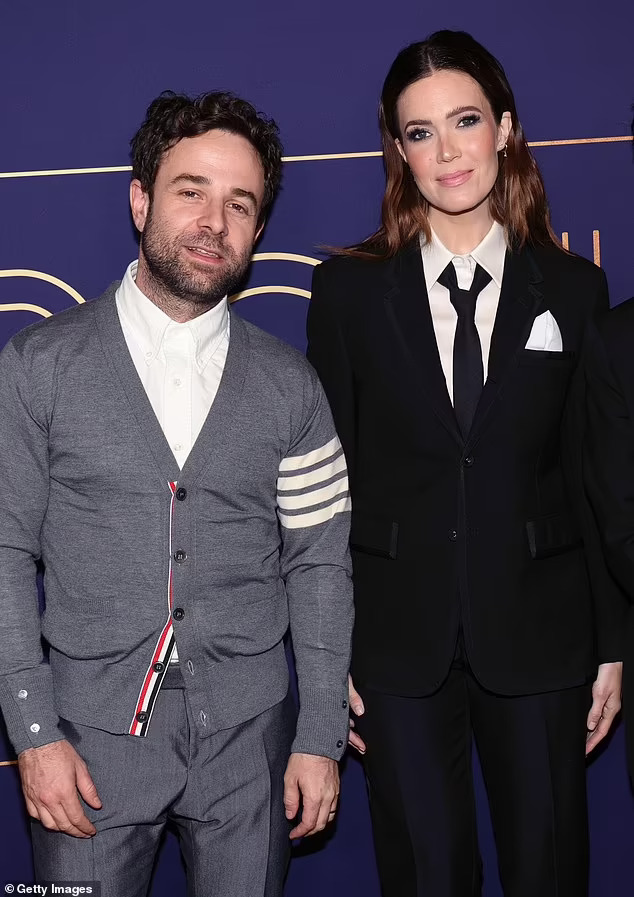 Mandy Moore Going to be a Mom of Two

The “This Is Us” star, Mandy Moore announced on her social media that she is expecting another child with her husband Taylor Goldsmith she announced that “One incredibly seminal chapter of my life just ended and the next one, as a mother of two, is about to start,” she captioned the post featuring a picture of her 1-year-old son, August “Gus” Harrison, wearing a “big brother” T-shirt.

Mandy further added that how she is “deeply grateful and excited.” Mandy even added that “Baby Boy Goldsmith #2 coming this fall! Tour is gonna be slightly different than I expected but I can’t wait and Gus is gonna be the BEST big brother!! Xo”

Soon after Mandy posted the news about the couple’s second child the well-wishers flooded the comments on that post. Mandy’s This Is Us co-star Chrissy Metz also shared her wishes and commented  ‘That shirt is just perfect on Gus!’

Claire Holt also expressed her wishes by commenting: “Ahhhhhh congratulations!!! So happy for you!”

“😍😍 congratulations to all three of you!! 🥳🧡” posted another one.

After playing the role of one of America’s favourite TV moms for four years, This Is Us’s Rebecca Pearson, Mandy Moore tied a knot with her husband Taylor Goldsmith on November 18, 2018. Later the couple welcomed their first son together, Dawes Frontman and the news was announced by Mandy in the September of 2020.

The couple was trying to conceive for a long time and Mandy even shared that “We did ovulation tests, all that stuff,” but soon after they saw the fertility specialist and found that there were some reproductive issues with Mandy and she shared that:

“I was fully prepared to go have surgery and fix my uterus and hopefully get rid of the endometriosis if it was there. It was nice to have a plan and to know, OK, well, this is why I haven’t been pregnant yet.” Then, right before she was set to have surgery, she got pregnant!

“Because of this issue with my uterus, I was very hesitant to believe it and put any stock in it,’ she said as she explained how she had anxiety during her first pregnancy.”I sort of was holding my breath until 12 weeks” the singer-actress shared.

Meaning Behind Their First Child’s Name

The news of the second child of the couple came fifteen months after they welcomed their first child August and Mandy also shared the beautiful meaning behind the name August “Gus is here. Our sweet boy, August Harrison Goldsmith. He was punctual and arrived right on his due date, much to the delight of his parents,”

“It was last August when @taylordawesgoldsmith and I found out we were having a boy (it’s also Taylor’s birth month) and we always loved the name… so it was settled very early on in our book.”

“Then for our anniversary in November, T gifted me with this blanket with the “A” (for Amanda) made from extra material from my wedding dress and “T” (for Taylor) from his wedding shirt.”

“Felt like a very fitting amalgamation of our whole story. I can’t wait to pass this on to our sweet August one day.”

Now, all we wait is for what the couple will name their second child and what meaning will that hold in their life.