Mama June’s daughter Lauryn ‘Pumpkin’ Efird has given birth to twins! Keep scrolling to know more about the pregnancy journey of Lauryn and when she and her husband Josh welcomed her babies into the world. 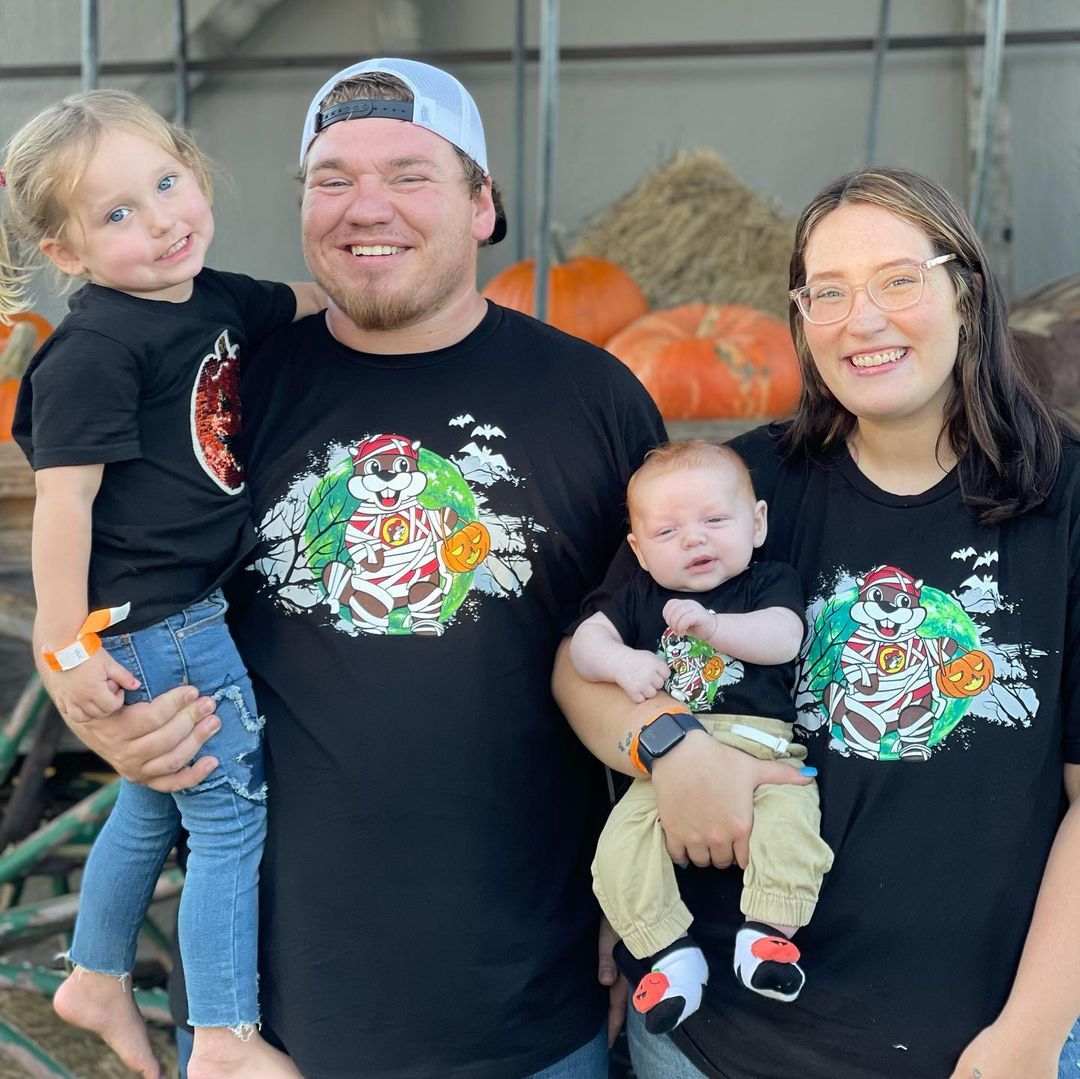 Mama June’s daughter Lauryn has become a mom of twins

Yes, you heard it right. A source close to the family told The Sun, that Mama June’s daughter Lauryn has welcomed twins with her husband Josh at the Georgia Hospital. It’s a boy and a girl for Lauryn and Josh.

As per the reports, Lauryn gave birth to her baby girl and baby boy through C-section on Thursday, May 19. A close source has told the media outlet, that the mom and her newborn babies are “happy and healthy,” and the three of them returned to their home just a few days after delivery. An insider said, “The girl weighed in at six pounds, one ounce and the boy totaled five pounds, four ounces. Mom and babies are happy and healthy and Josh is elated that the babies are finally here.”

For those of you who are unaware, Lauryn has the temporary custody of Mama June’s youngest Alana ‘Honey Boo Boo’ Thompson. Lauryn and Josh are already proud parents of two kids, a son named Bentley who is 10 months old, and a daughter named Ella, who is 4 years old.

Lauryn and her husband Josh welcomed son Bentley in 2021

The couple’s son Bentley joined them earthside in the year 2021. Lauryn announced the arrival of the pair’s baby boy in July on the social media platform Instagram.

Pumpkin posted a picture of a series of pictures of her newborn on Instagram. “After being admitted into the hospital last night at 2-3 centimeters with heavy contractions our baby boy has finally made his debut 💙🥺. Everyone meet Bentley Jameson Efird weighing 7 pounds 10 ounces ☺️”, she captioned the post.

Lauryn and Josh got engaged in June of 2016 and they welcomed their first child into the world in December 2017. These two lovebirds tied the knot in Las Vegas in May 2018.

Lauryn wanted to be away from the limelight

Last year, the 22-year-old told ET that she was all geared up to leave the spotlight and live a private life. To date, she has been on reality TV with her mom and sister, Alana Thompson, aka Honey Boo Boo for nearly a decade.

At the time, Pumpkin said, “I am ready to walk away from it and live a normal life and just live with me and my family instead of having to go out to a restaurant and 75 people stop us for a picture.” Lauryn further added,” I’m not saying that we don’t enjoy taking pictures because I will take time out of my day whether I’m busy or not to take pictures with people, but I just think I’m at a point where I’ve been doing this for so long. But I feel like I just, at some point, we want to definitely step away.”

We send big congrats to both Lauryn Efird and her husband Josh Efird on adding not one but a total of two members to their clan. Sending heaps of love to their little bundle of joys. Don’t forget to stay tuned with us for the latest updates from the world of showbiz.