Barack and Michelle Obama’s eldest daughter Malia Obama was recently seen enjoying a visit to The Los Angeles County Museum of Art, but she was not alone! The TV writer was joined by a mystery man during her trip on Wednesday.

The two were seen enjoying each other’s company during their visit to the museum. They were clicked by media outlets, and their pictures are now doing the rounds on social media. Read on to know more about the duo and see their pictures.

The pair were seen wearing matching outfits – while Malia rocked a green bottom with a white top, her friend wore green shorts with a light t-shirt. They walked arm in arm as they crossed the street and shared a few joyful moments. 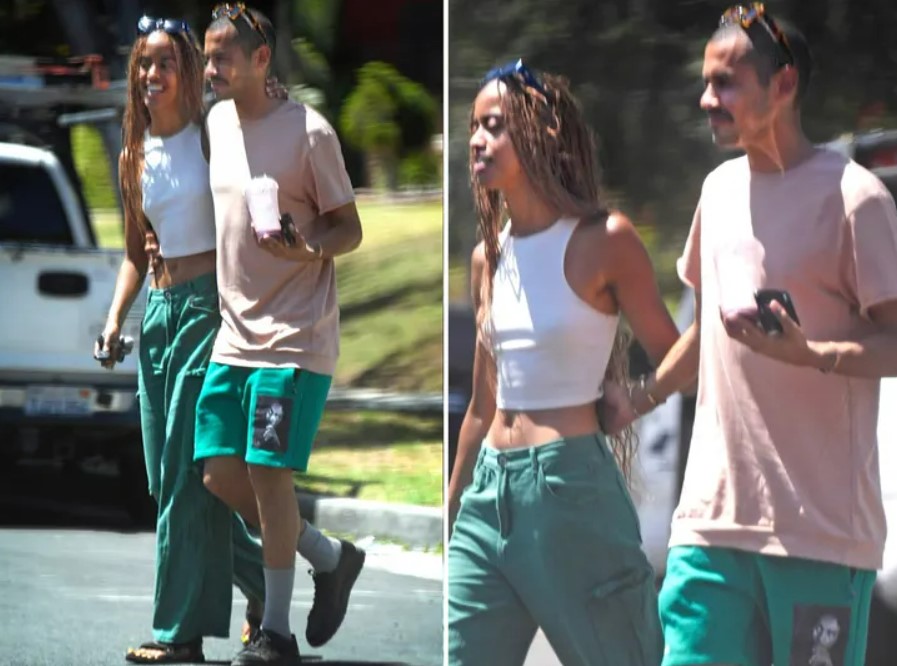 It is still not clear whether their outing was a date or not. And there is speculation around whether the two are just friends or something more.

This is the second time in the month that Malia has been spotted with her friend. Just a few days back, the pair were seen grabbing lunch and chatting as they walked side by side. The two then left in a car together. At the time, Malia Obama looked like she was ready to hit the gym in a sports bra and matching leggings. 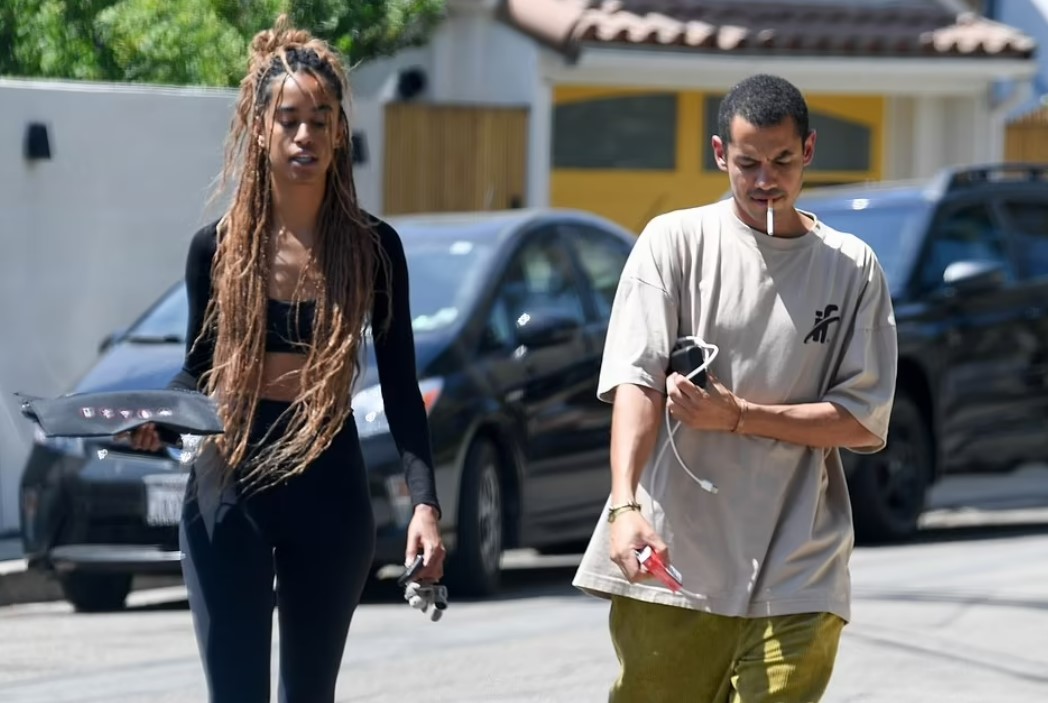 Malia was said to be Dating a fellow from Harvard

Though Malia’s relationship with the mystery man is not confirmed, she was previously said to be dating a fellow from Harvard University. The man named Rory Farquharson hailed from the U.K. It was reported that the couple started dating in 2017 and were last seen together in November 2021. Post that, there have been no reports of their relationship or break-up. 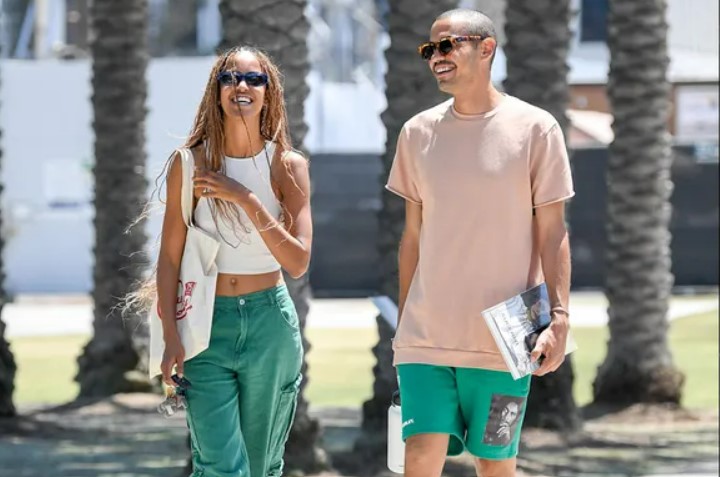 Malia graduated from Harvard in 2021 and started her career as a screenwriter. Her first project is an Amazon series helmed by Donald Glover. Talking about the new writer on his team, Glover said, “I feel like she’s just somebody who’s gonna have really good things coming soon. Her writing style is great.”

Malia who was born on July 4, 1998, celebrated her 24th birthday recently. On her birthday, Michelle Obama posted an adorable childhood photo of her on Twitter and wrote, “Happy birthday, Malia – and Happy Fourth of July, everybody! 24 years ago, this day became extra special when your wonderful spirit arrived in this world.” 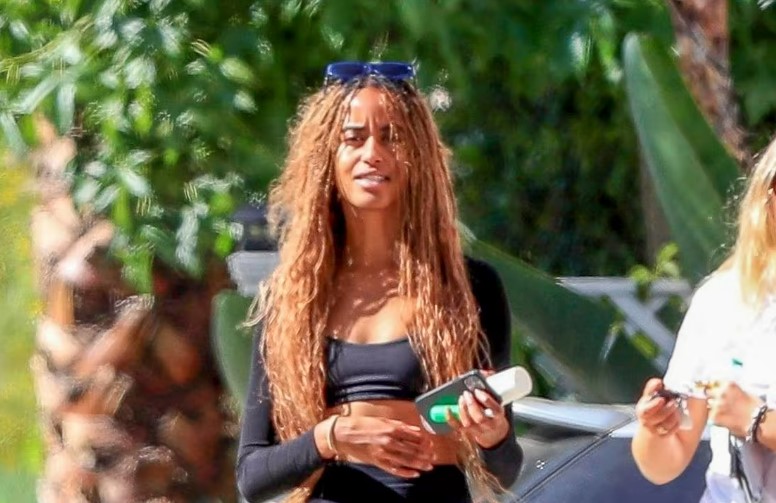 She further wrote, “I’m so proud of the beautiful, caring, and driven young woman you’ve become. I love you so, so much! Love, your Mommy.” Barack Obama also shared a photo with baby Malia and praised how she has grown up to be a sophisticated, accomplished, beautiful and gracious woman.

He tweeted, “Happy birthday, Malia! No matter how sophisticated, accomplished, beautiful, and gracious a young woman you’ve become—you’ll always be my baby. And I will always be here to lift you up.”

What are your thoughts about Malia’s new ‘friend’? Let us know in the comments section.

Love in the Villa Trailer Promises a Fun-Filled Romantic Ride