Ace filmmaker Karan Johar has announced a web series – Finding Anamika in the first week of March this year, which features Madhuri Dixit Nene in the lead role. And since then, that is for almost six months, fans have been waiting to get a glimpse of the show. 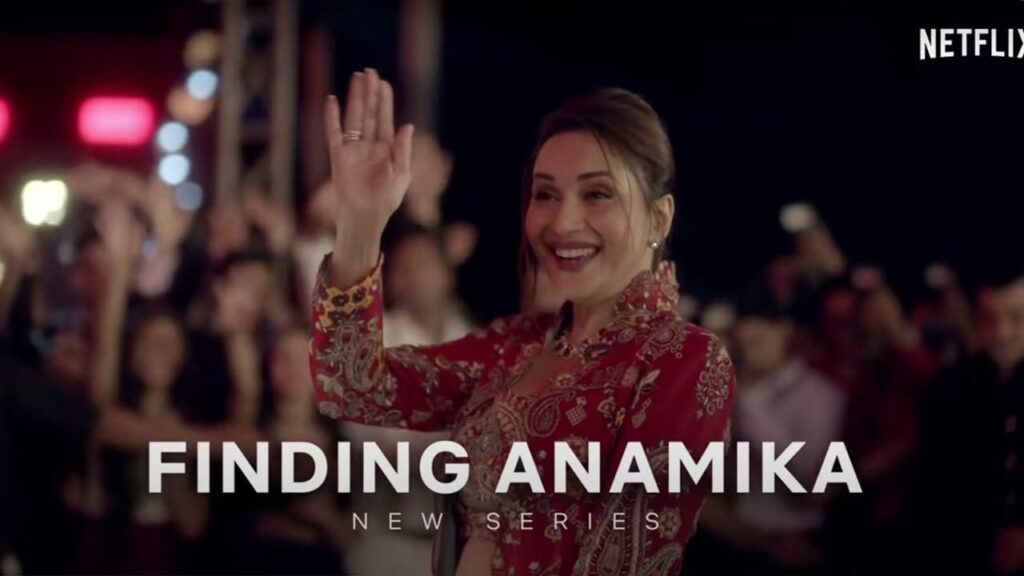 Their wait is finally over as the first look of the web series Finding Anamika has been revealed today by the online streaming service Netflix. 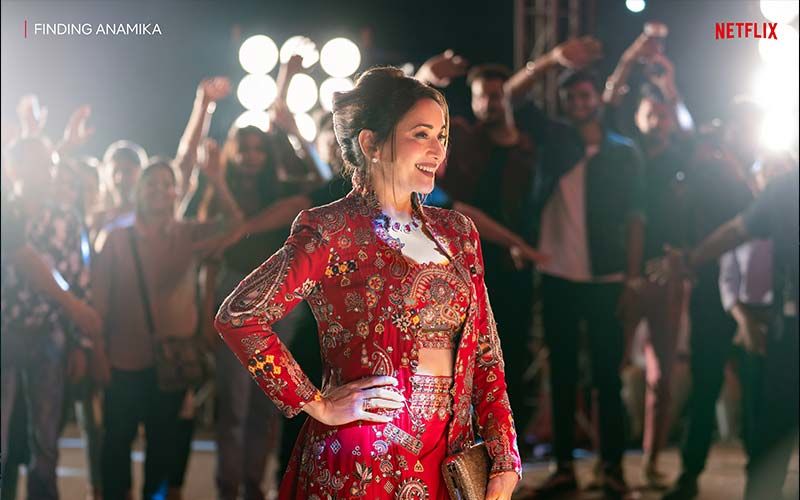 Finding Anamika is a suspenseful family drama about an international superstar, wife as well as mom who disappears all of a sudden and goes missing without any trace.

In the teaser unveiled by Netflix today, one can find Madhuri Dixit looking extremely beautiful and captivating. The web series is helmed by Bejoy Nambiar and Karishma Kohli. Madhuri Dixit and Sanjay Kapoor are reuniting on screen after around 2 decades.

Have a look at the teaser of Finding Anamika below:

The show is backed by Dharmatic production which is the digital label of Karan Johar’s Dharma Productions.

Well, Finding Anamika would be Madhuri Dixit’s third project with Karan Johar. Prior to this, the actress has teamed up with Karan Johar for films Kalank and Yeh Jawani Hain Deewani.

Back in March 2021, Karan Johar headed to his Twitter handle and shared by writing, “It’s a big day for #TeamDharmatic! We’re super excited to announce 5 new projects under the @dharmatic_ banner coming soon on @netflix_in! #FindingAnamika #AjeebDaastaans #MeenakshiSundareshwar #SearchingForSheela #FabulousLivesOfBollywoodWives.”

Sharing her experience about the show at a recent media interaction, Madhuri Dixit said, “It is a global platform. People consume content from around the world. During the time of Covid, it has grown immensely and I think that it will keep growing.” 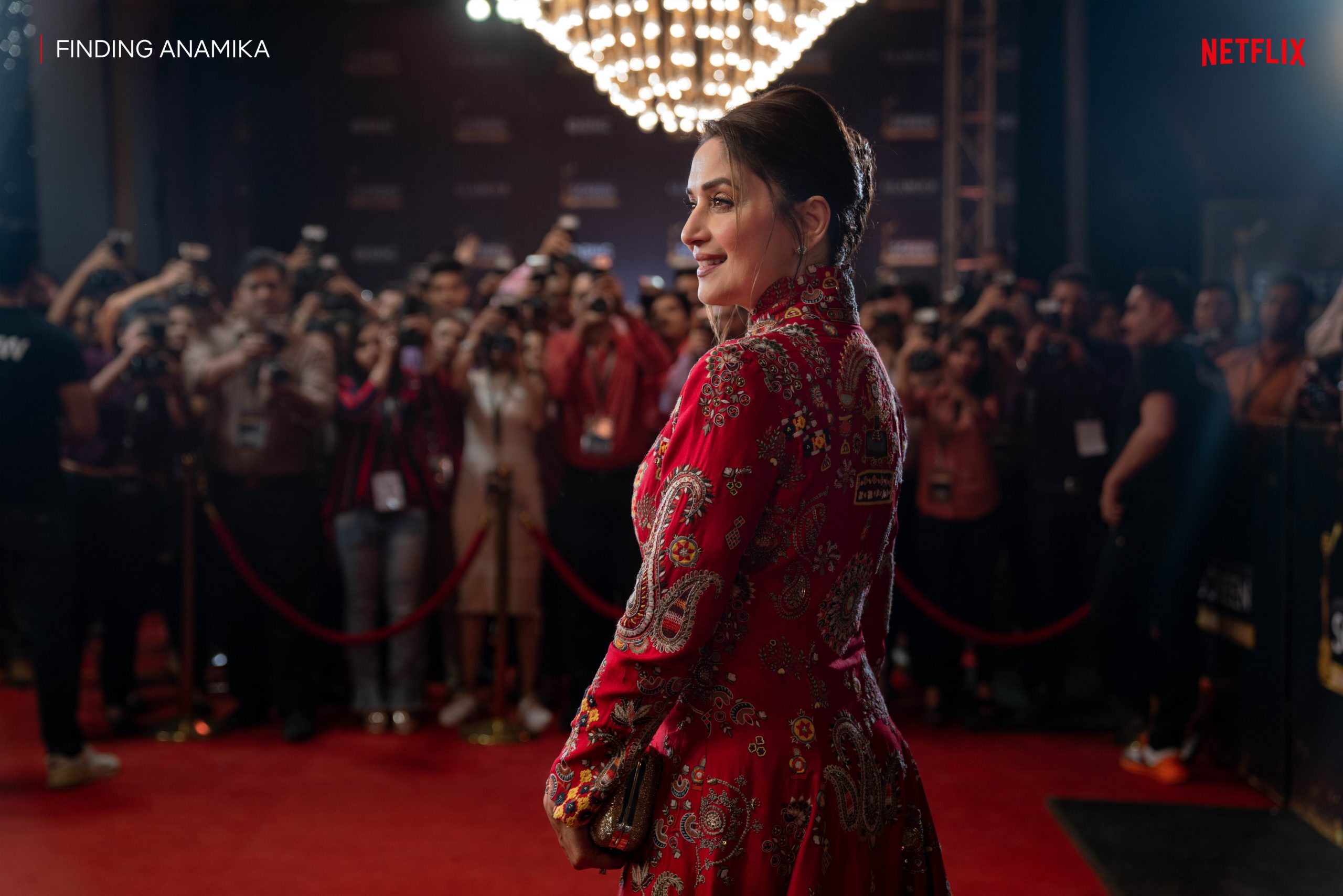 The web series Finding Anamika is a suspense family drama in which a global superstar portrayed by Madhuri Dixit goes missing.

And as the search for her goes on by police as well as her loved ones, her facade gets unmasked which reveals the hidden truths and sorrowful lies in her life as an actress.