The Mad Cool Festival has released its preliminary lineup for the festival’s 2023 event, which is headlined by Red Hot Chili Peppers, Liam Gallagher, Lizzo, Lil Nas X, and Robbie Williams.

From July 6th to 8th of this year, Madrid, Spain, will again host the annual festival, which is now in its sixth year. 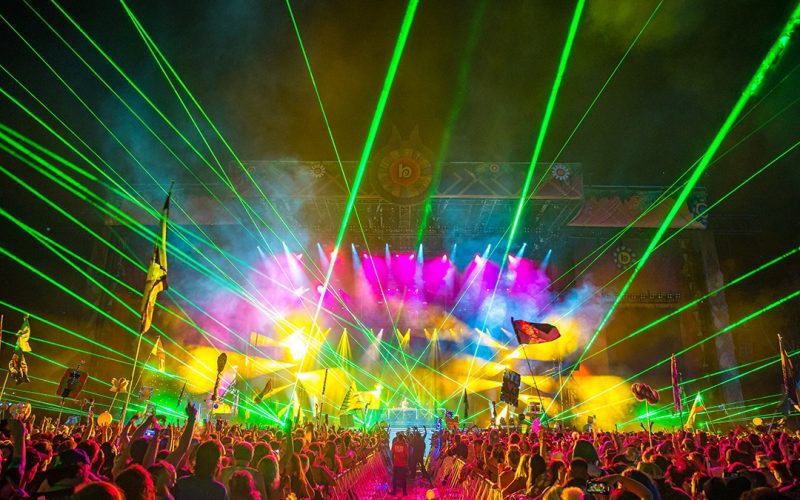 Mad Cool is celebrating its sixth anniversary in 2023. In its relatively short history, it has grown in size and popularity, not only in terms of performances and crowds but also in production. This gives it the status of one of Europe’s greatest music festivals.

More than 100,000 music fans can now soak up the Spanish sun. They will see some of the biggest music icons of all time doing what they do best in front of an appreciative audience.

Having brought mammoth lineups to Madrid ever since its maiden voyage in 2016, Mad Cool has made a name for itself as a company that consistently delivers. In 2023, Mad Cool is determined to make sure that trend continues.

It is confirmed that 12 headliners will be taking part in next year’s summer festival, including a selection of the Red Hot Chili Peppers, Lizzo, Queens of the Stone Age, Liam Gallagher, Robbie Williams, Sam Smith, Machine Gun Kelly, Lil Nas X, and The Black Keys who will all perform on the main stage as well as The Prodigy’s return post-Keith Flint, another two headliners will be announced at the event. 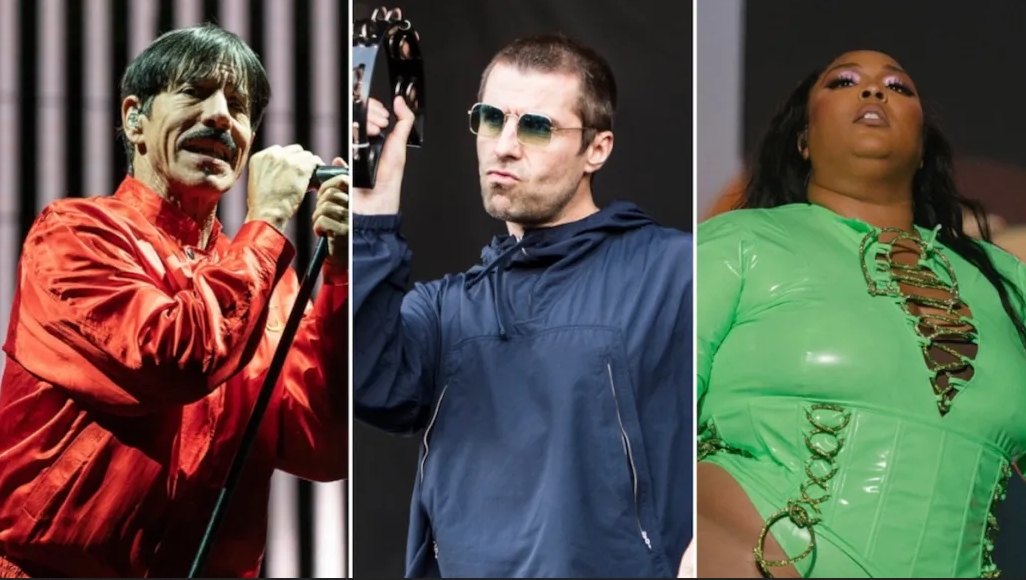 It has been revealed that the majority of artists heading to the Spanish capital from 6-8th July next year are likely to be rock acts, as typical, as well as pop, R&B, and electronic genres that will also be on the bill. 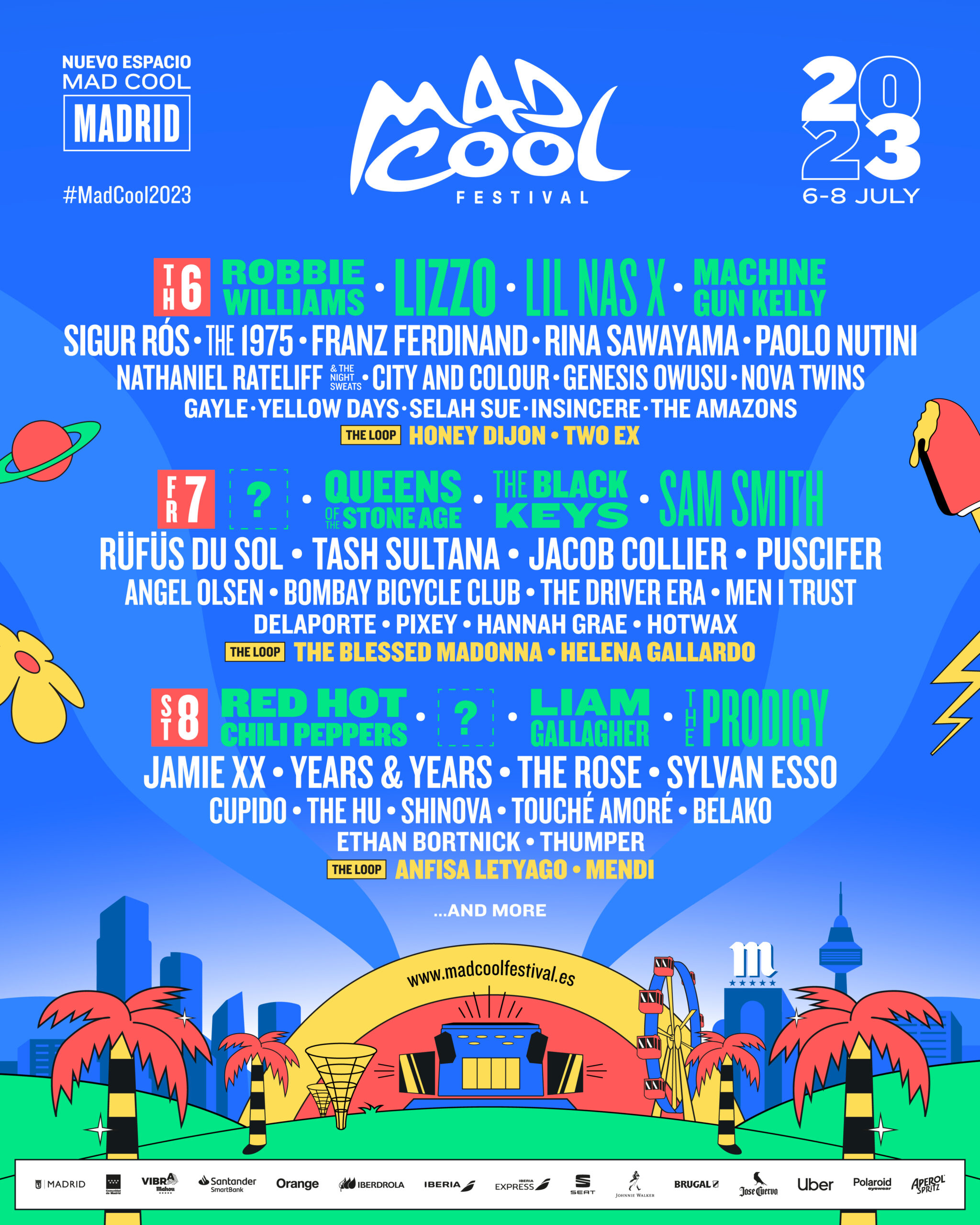 What The Madrid’s Mammoth Music Festival Is All About

The Mad Cool Festival is a major music festival in the Spanish capital every summer. It brings a massive lineup of rock, indie, and alternative bands from all over the world to the marvelously sunny capital of Spain.

Currently considered one of the most exciting propositions in Europe, Mad Cool welcomes fans from all over the continent to jam out to enviable lineups with some of the biggest names in contemporary music and the brightest stars in the industry.

There have been several many acts that have headlined recent editions of the festival. These include Arctic Monkeys, Metallica, The Cure, Pearl Jam, The Killers, Dua Lipa, Pixies, Muse, and Tame Impala, to name a few.

It is true that rock legends typically occupy the main stages of the festival. Still, Mad Cool has continually broadened its spectrum over the years, with an abundance of indie, pop, and electronic music talent seen throughout the festival’s multiple stages and arenas.