British rapper M.I.A. cannot hold her horses as the release date of her upcoming album MATA comes closer. On Tuesday (Aug 30), the 47-year-old “Sunshowers” star shared news filled with mixed reactions as she threatened to leak Doja Cat and Nicki Minaj’s collab, which she waited for two years. However, the “Paper Planes” hitmakers did express her happiness about collaborating with two of the biggest rappers in the industry. 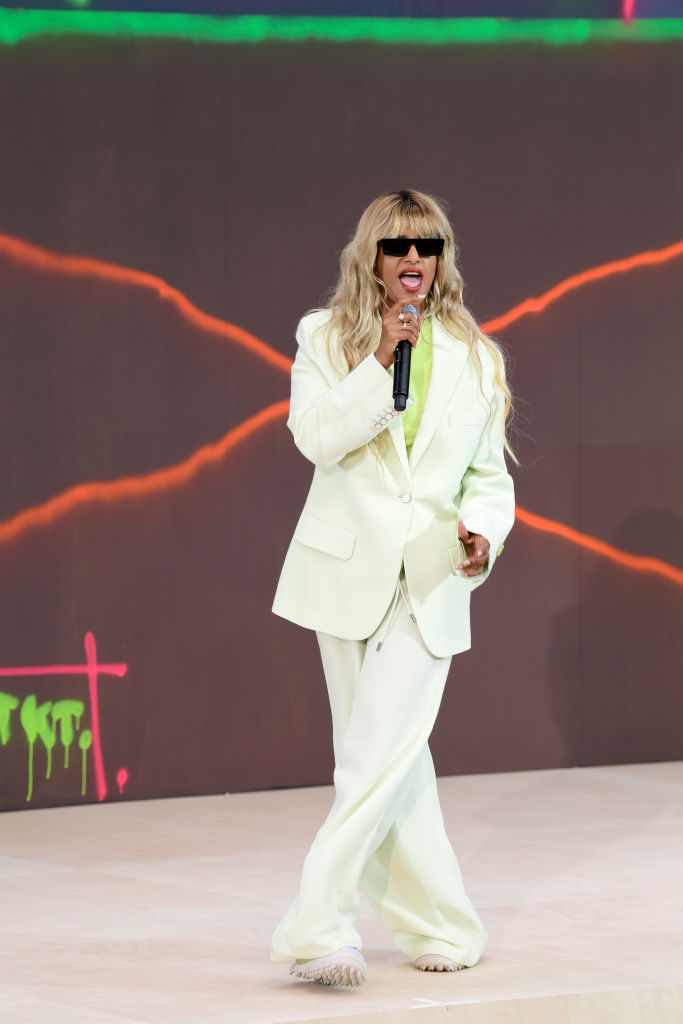 The Lankan-origin British rapper, Mathangi “Maya” Arulpragasam, who is famously known by her stage name M.I.A., is about to release her album “MATA”, which marks her first album since ‘AIM’ (2016). However, it seems like she cannot hold her horses as the 47-year-old rapper threatened to leak it herself if it didn’t debut by September. 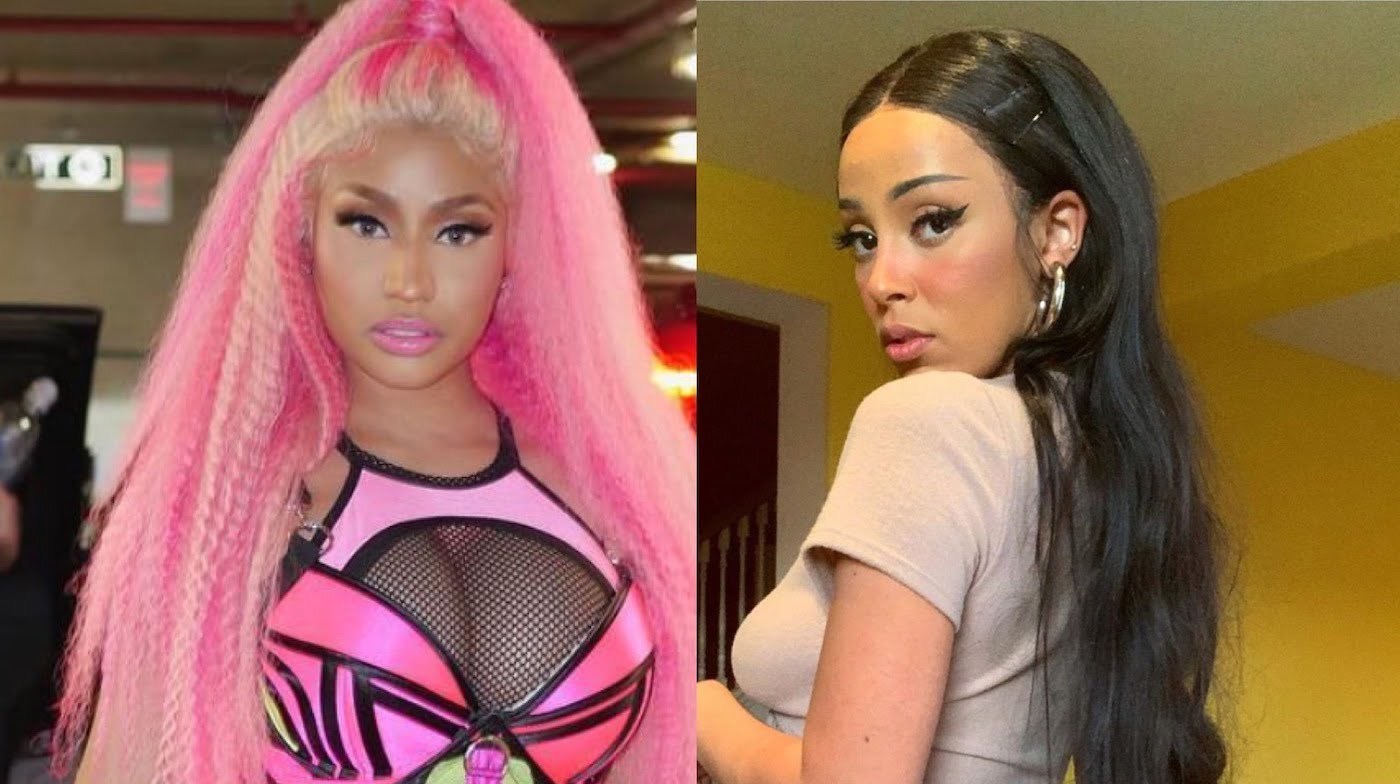 Well, the reason behind this is two of the biggest rappers in the industry- Doja Cat and Nicki Minaj, who kept MIA waiting for their verses. On Tuesday (Aug 30), the multiple-ASCAP Awards winner wrote on Instagram:  “Coming soon I promise. I had to wait two years for a Doja Cat verse… Then a Nicki one… Then a… Nevermind. If MATA isn’t out [in] September I will leak it myself.”

If you don’t know why Doja and Nicki kept M.I.A waiting, let me take you back to her interview where the Birtish rapper confirmed the arrival of MATA in September, she also spoke about the lengthy time that went into receiving the guest verses from the two artists.

As for MATA, the lead single “The One” arrived in May while “Popular” arrived in August. FYI, the album’s unreleased song was also featured in an episode of Never Have I Ever on Netflix. And well, it’s not M.I.A who is impatient with the album, her fans are eagerly waiting for the same. She shared a teaser of the upcoming album today, and we know she may share a lot more! So beware, Nicki and Doja. As fierce as her personality is, this is not the first time that M.I.A has threatened to leak her own work. Her previous album “AIM” underwent similar turbulence in 2016 when the 47-year-old rapper got into a beef with her record label Interscope. It came out that the album was “largely overlooked in the mainstream” due to internal legal issues involving the record label.

But hey, no matter the number of controversies, one thing is clear! There is no artist like her. Coming from a South-Asian background, she’s seen her share of struggles, and they reflect very much in her work. For instance, her previous album AIM included topics like “injustice and immigration”.

Apart from these two albums, MIA is known for her works like “Arular” and “Kala”, which came in 2005 and 2007. The two albums received widespread acclaim as she experimented with hip hop and electronic fusion. For instance, her single “Paper Planes” from Kala reached number 4 on the US Billboard Hot 100.

She sold over 4 million copies of her album “Kala”. And while I say that, how can I forget her controversial single-short film “Born Free”! As for her upcoming album, we already know M.I.A is gonna nail it. And I can’t wait to hear Doja and Nicki Minaj’s much-awaited verses. What do you think?