After 3 years of wait, we finally have Luke Combs’ newest album at our fingertips as the musician reveals the release date for the next project. 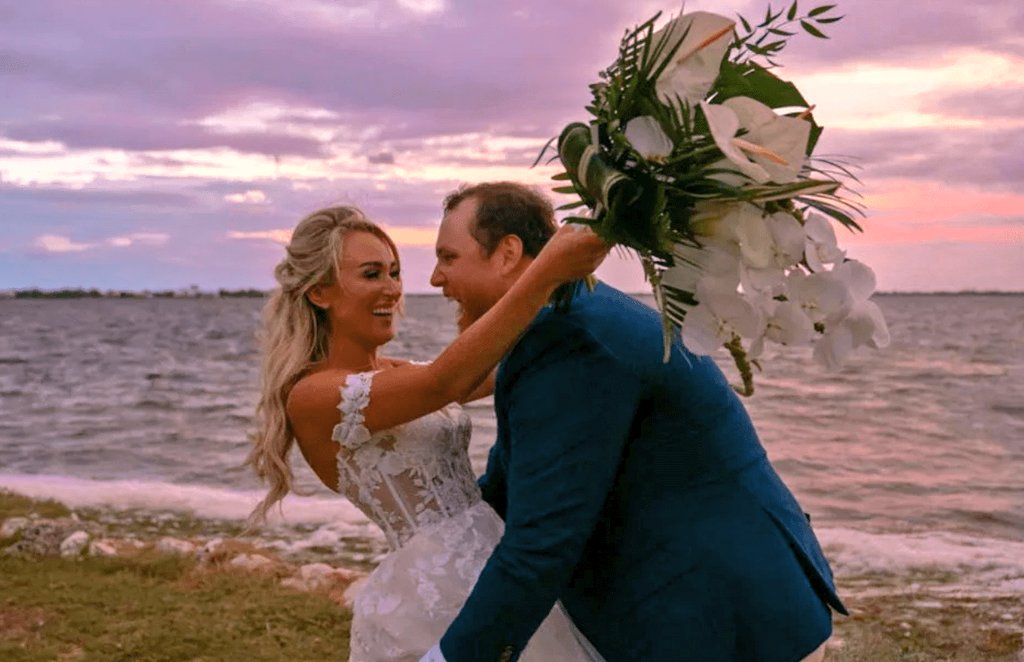 Luke Combs, a massive country artist has just posted on Instagram, the announcement of his third record as well as its release date.

After the massive success that was What You See Is What You Get, fans have been eagerly awaiting his next big project, and this morning they were blessed.

Luke Combs took to Instagram and announced that his third album is arriving on June 24. Currently, on the What You See Is What You Get tour, Luke Combs has another happiness waiting for him, as he announced that he and his wife were expecting a little child this spring.

Doin’ This: First Single off the Album

The first single from the album, Doin’ This was released in November 2021. You can watch the video for the same song, which features his friend, Adam Church.

The song is about the feeling of giving your all to music. Whether he would have made it big or not, his passion for music and the art of singing would never die down. It has a lot of references to the way that small-time bands play in bars and pubs which adds to the feeling of the country, enhancing the song.

This is shown through such great visual cues in the music video. As we see the two sides of playing music, Luke Combs, on the TV interviewing and teasing his stadium tour. While his friend is sitting in his home playing for his daughter and wife.

The video also features a heartfelt video in which Luke calls out his friend to the stage to sing a song with him.

The song reached the No. 2 peak on US Hot Country Songs and No. 27 on the Billboard Hot 100. After gaining such massive success, especially for a country song, Luke Combs performed the single at the CMA Awards last year.

Luke Combs is a household name when it comes to country music and it’s thanks to the massive successes of his last two albums This One’s For You & What You See Is What You Get.

The first one, This One’s For You was released in 2017, it jumped up to the No.1 spot on Top Country Albums and stayed there for 50 weeks, marking Luke’s name in history as the only male to do at the time. 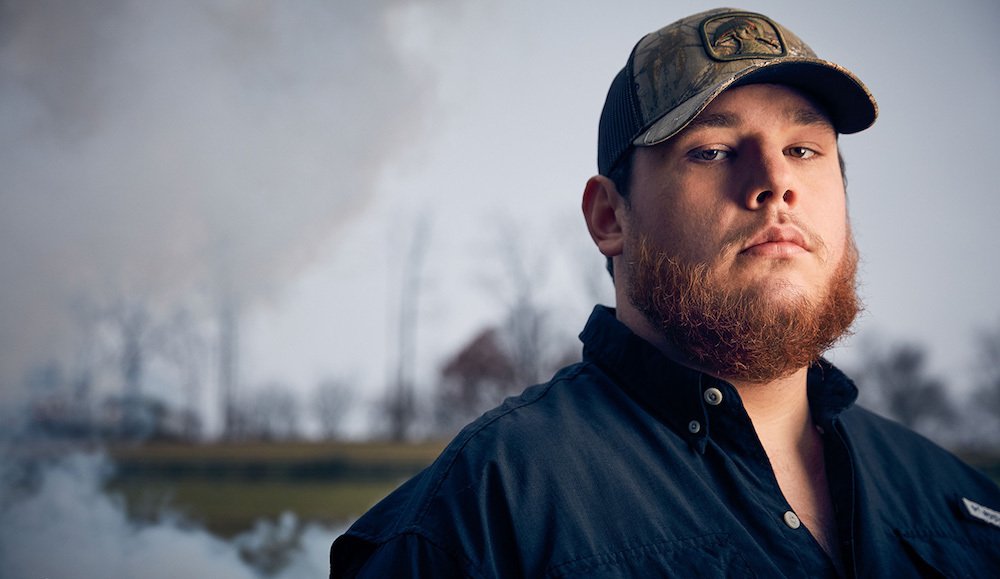 The album won the BMA Best County Album in 2019 and Luke also nabbed a Best New Artist nomination at the Grammys due to the album’s success.

For the next album What You See Is What You Get, Luke dived deeper into his catalogue and gave us 17 songs instead of the 12 on the first album. 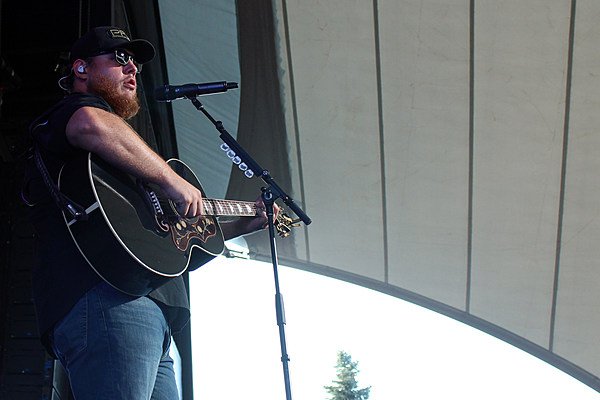 The album became Luke’s first US Top 200 Albums and went on to break many records in the country genre. It was also one of the biggest albums of the year cracking the top 10 on Billboard’s year-end list.

Now, we’re all anticipating the release of the next record when it drops on June 24. You can pre-save the album through this link.