Congratulations to the singer Lucky Daye on winning his first Grammy award. He has bagged the Grammy award for Best Progressive R&B Album for his LP Table for Two. 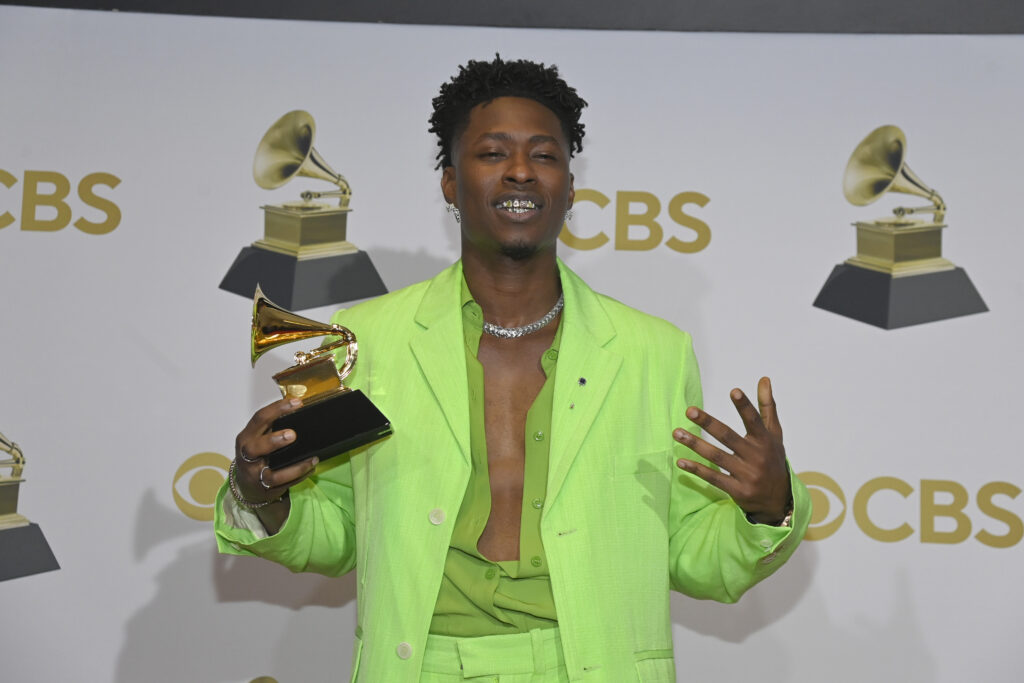 Along with this Daye was also nominated for Best Traditional R&B Performance at this year’s Grammys for his song How Much Can a Heart Take featuring Yebba. The award was secured by H.E.R. for Fight for You.

All you need to know about Lucky Daye

David Debrandon Brown well known as Lucky Daye was born on September 25, 1985, in New Orleans, Louisiana, United States. Right from the start, he was inclined toward the field of music. When he was a kid, he used to teach himself melodies by turning the children’s books into songs of his own. Isn’t that great? 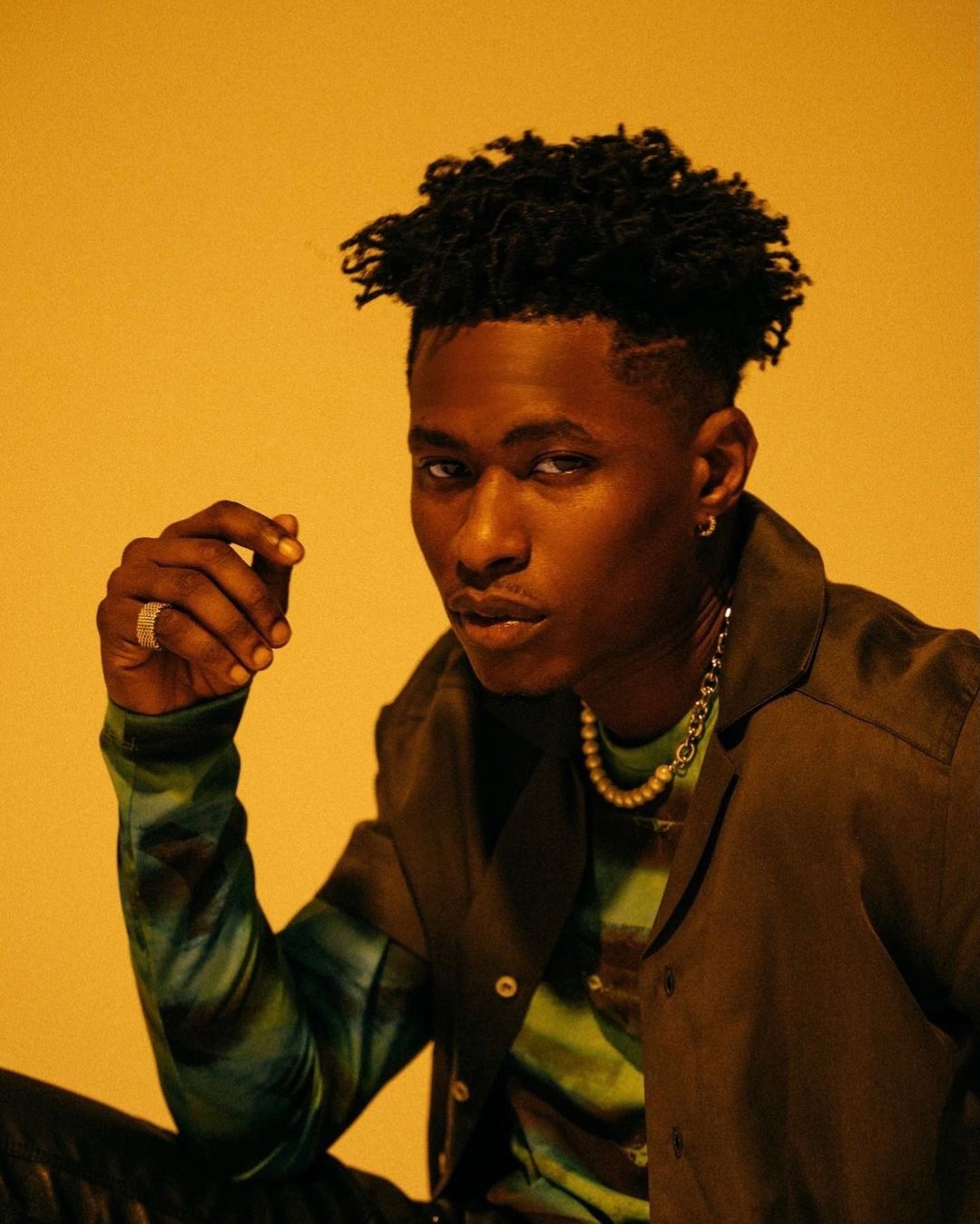 The singer had his main interests in classic R&B. Over time, he developed a liking for artists such as Prince, Rick James, Lauryn Hill, and Stevie Wonder. Soon afterward, he moved to Atlanta, Georgia to pursue a career in music.

When did Daye come into the limelight?

Lucky began his journey to the world of name and fame at the young age of 15 when he participated in season 4 of American Idol. On his audition day for the singing show, he sang A Change Is Gonna Come by Sam Cooke and he was able to grab a total of four votes from the panel of judges. He was evicted from the show after reaching the stage of Top 20. 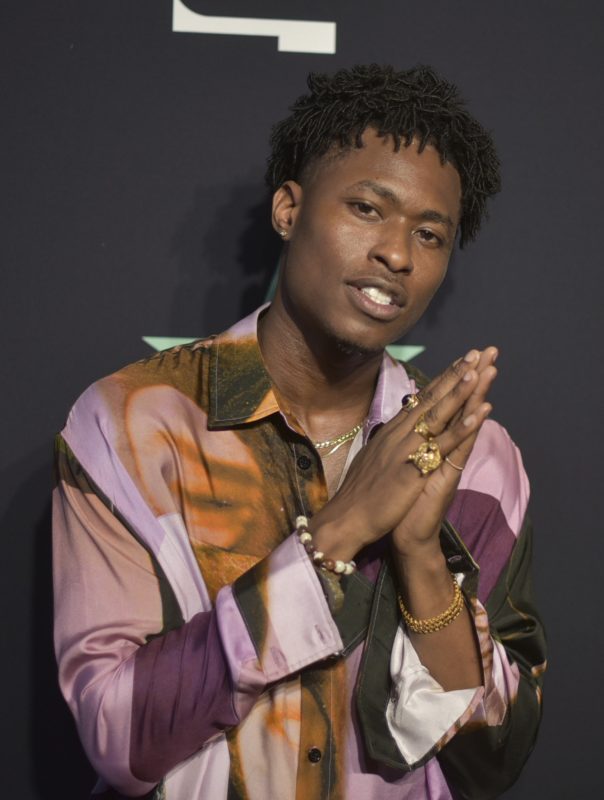 In the year 2008, Daye established himself as a songwriter and background vocalist as he worked on songs by Keith Sweat on his album Just Me. After that, he collaborated with Ne-Yo on She Got Her Own. He penned the lyrics of a song named  Believe Me for Boyz II Men.

As of now, Lucky is signed to Keep Cool Records and RCA Records. He dropped his first EP, I on November 9, 2018, and his second EP, II, on February 6, 2019. All these EP’S were a part of a series leading up to his debut studio album Painted. His first studio album saw the light of the day on May 24, 2019.

The answer to the question is a huge yes. He has nearly 538k followers on the social media platform. His Instagram bio reads, “Candydrip out now 🍀” and it also includes a link to his website.

The 36-year-old took to his Instagram handle to share with his fans all over the world that he won his first Grammy. “And the GRAMMY winner for Best Progressive R&B Album is… @iamluckydaye ‘Table For Two’ 🎶”, he captioned the post.

When you will scroll through his Insta feed, you will see a lot of pictures from his concerts, and behind the scenes of his performances. Now and then, he keeps updating his fans about his personal and professional life through Instagram.

Congrats to all of last night’s Grammys winners. Don’t forget to stay tuned with us for the latest updates from the world of showbiz.