Love All Play Anime Preview, Trailer and Where to Watch

Badminton has always taken a backseat to Volleyball, Basketball when it comes to anime and manga but not anymore, as Love All Play hits anime fans this Summer 2022. 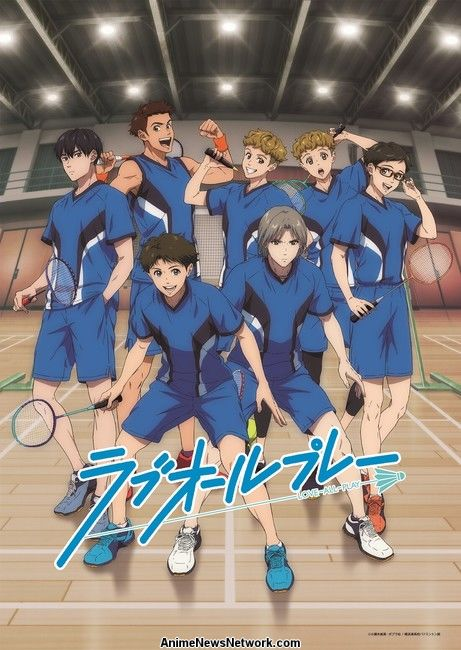 Another journey of the protagonist of another sports anime, another inspiring story about achieving your dreams while you hustle and work hard for it. What’s not to love?

Here’s a little glimpse into what the anime is about. The animation style on this one is very similar to Free! and Haikyuu, but the main difference is about the animation, in the way that the shuttle cock is a bizarre CGI.

The trailer gives off the feeling of hope and inspiration in anything that achieves some kind of success, whether it be sports or any activity that makes you train hard and work for it to the maximum. The anime gives a ray of hope, that anyone can achieve that when you work your best for it.

The anime is about Ryo, a middle schooler who is deciding what to do with his career path going forward in high school. While this is the main crux of it, the first thing we see him doing is watching a match of badminton of one of his favourite players. 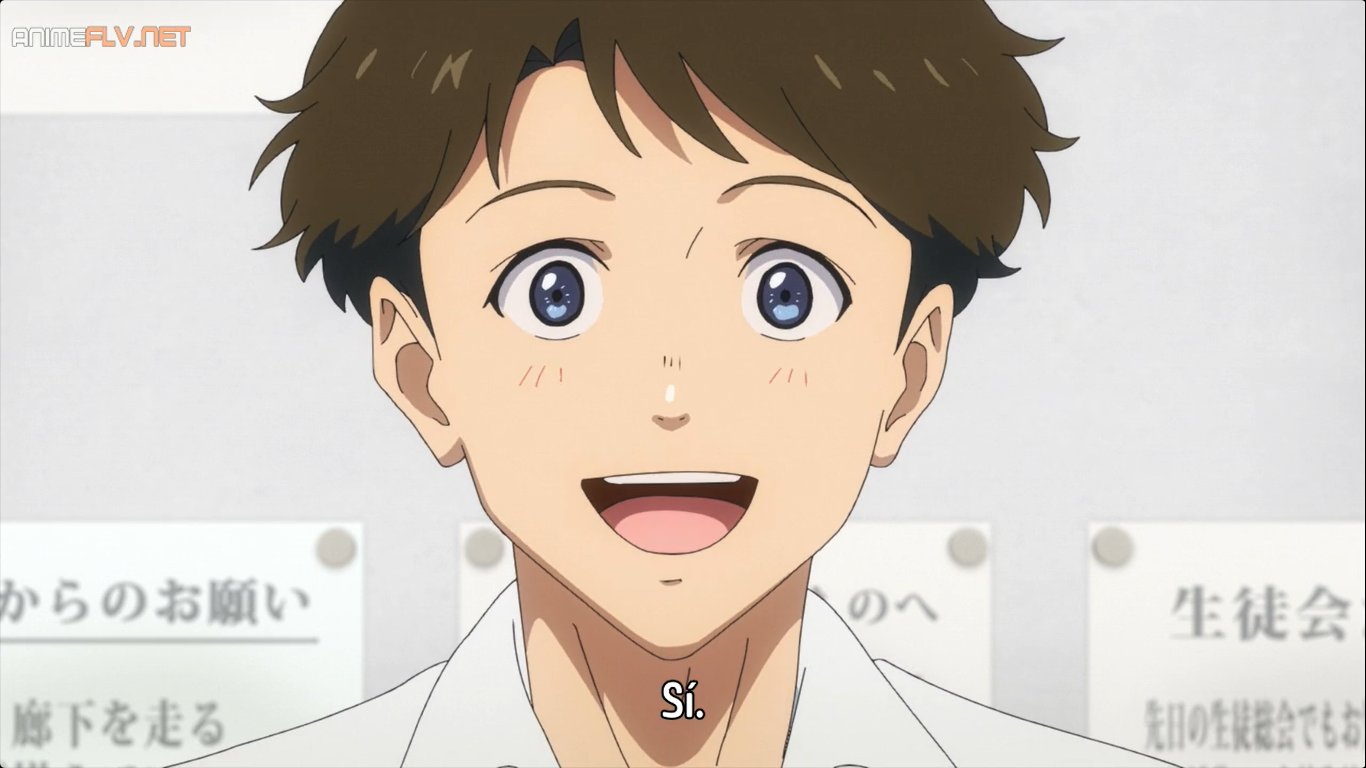 One thing that strikes out to me is the reason that the coach gives him for recruiting him to their club. He tells Ryo that his footwork is something that made him stand out from the rest. 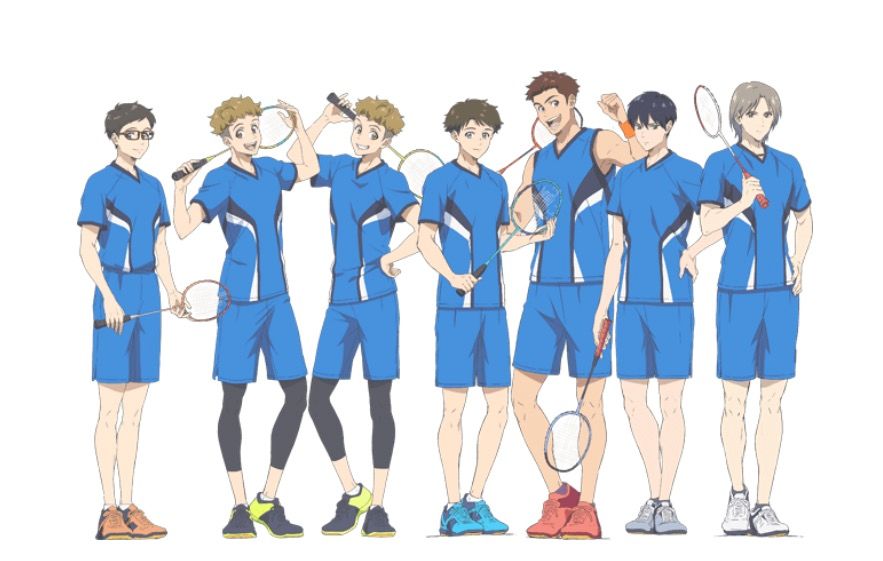 This is something I want to see way more of when he pursues badminton. This is something similar to Haikyuu, where Hinata has this crazy ability to jump the highest in the court and smash the ball like nobody else which the team use to the finest to build their team around him.

The other character that I liked was his sister, Rika. A prodigy in academics herself, when she goes out of her way to support the decision that Ryo wants to make when she sees the eyes of her younger brother when he reveals the opportunity to his family.

And when he decides to pursue high school which gave him a sports scholarship through an academics scholarship, she becomes his rock to achieving that goal.

This anime is going to be 12 episodes long, an average one season run for a sports anime, but we would love to see what more seasons could do to the sports anime. Every Saturday you can catch a new episode of Love All Play only on Crunchyroll.

We would have to see if Love All Play stands up to the sports giants like Haikyuu and Kuroku no Basket, if this goes something