Love Alarm is a South Korean streaming television series featuring Kim So-hyun, Jung Ga-ram and Song Kang. It chronicles the lives of a high school girl in a society strongly impacted by a smartphone app capable of telling whether someone within their neighborhood has romantic affections for them, and is based on Chon Kye-Daum young’s webtoon of the same title. Love Alarm is the first Korean series to be confirmed as a Netflix exclusive. On August 22, 2019, Netflix released the first season of the series. 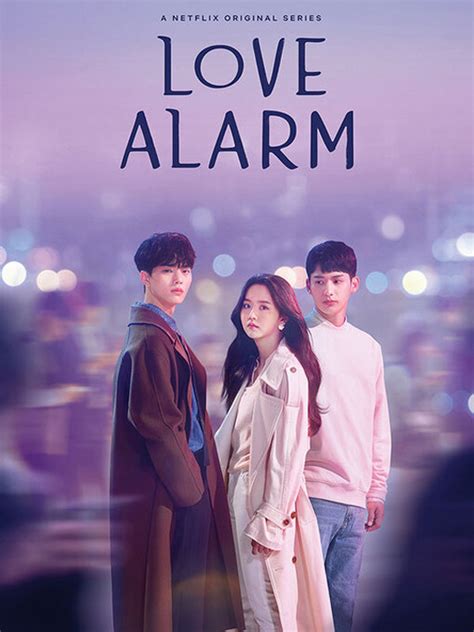 It was one of Netflix’s most popular shows, and it was renewed for a second season in October 2019, with the second season premiering on March 12, 2021. Only a few months have passed, and people are eagerly anticipating Season 3. That’s very evident because both seasons were fantastic and drew in a large number of people, not only k-drama lovers, but also non-k-drama enthusiasts. It also garnered a lot of great feedback.

This is where things start to get a little disappointing. Love Alarm Season 2 was only recently launched, and it was a huge success. However, there is no word on whether or not the show will be renewed. Some fans say it’s impossible because the show concluded on a positive tone, unlike the first season, which ended with a cliffhanger. 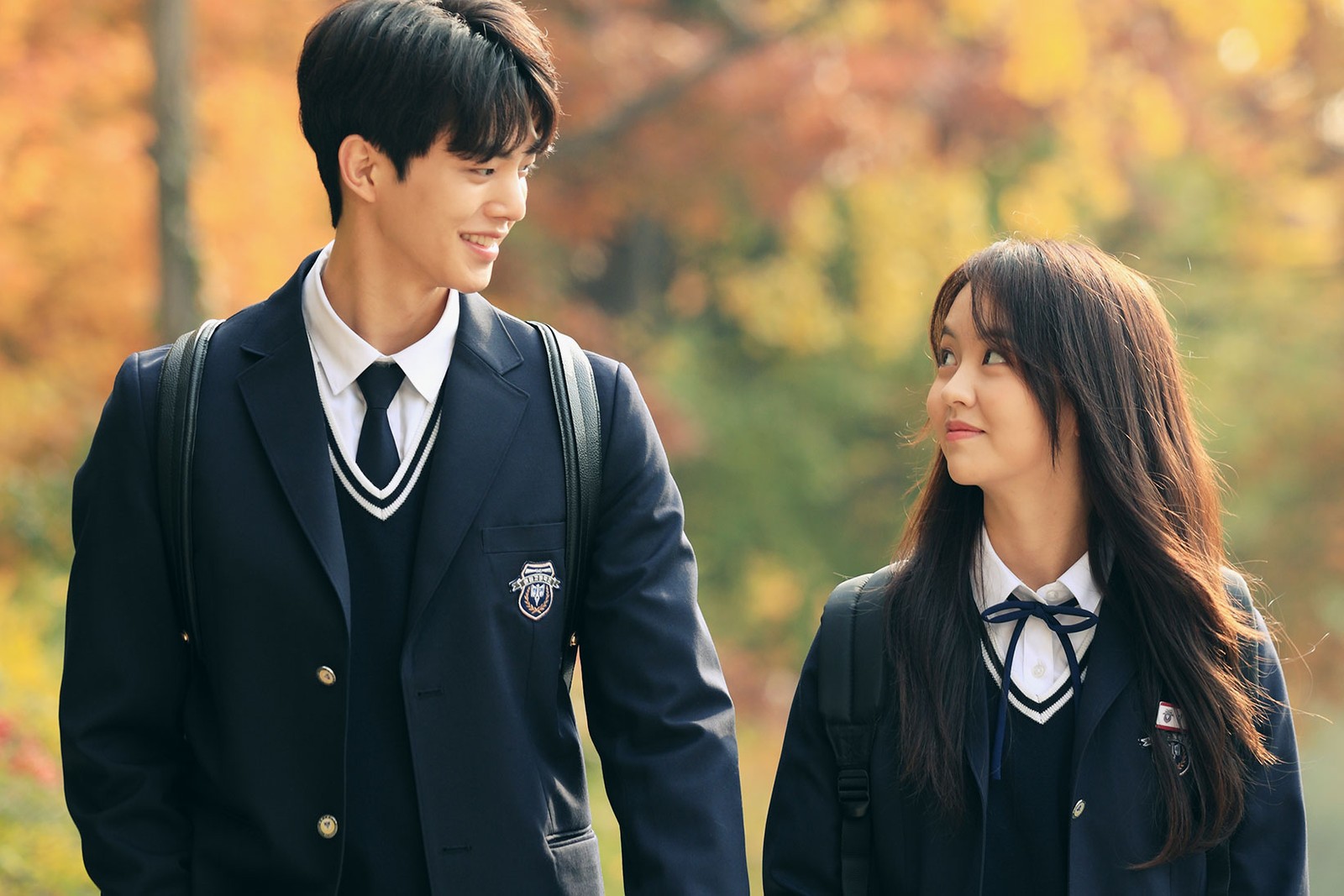 The series centers on an unfinished webtoon, so who knows where things will go or where Netflix will take them. Also, it’s too early to make a decision on the show’s renewal. Well, given that the renewal of Season 2 took almost two years, we may be able to wait for the announcement. If a third season of Love Alarm is produced, the original cast from the first two seasons will return.

As previously noted, many viewers believe that the 3rd Season has a low likelihood of being renewed because it concluded on a brighter note. So, if you’ve seen the conclusion, you’re probably aware of what transpired. Disclosing the author’s identity and source of inspiration. Jojo reconciles with the past in The Ringing World. 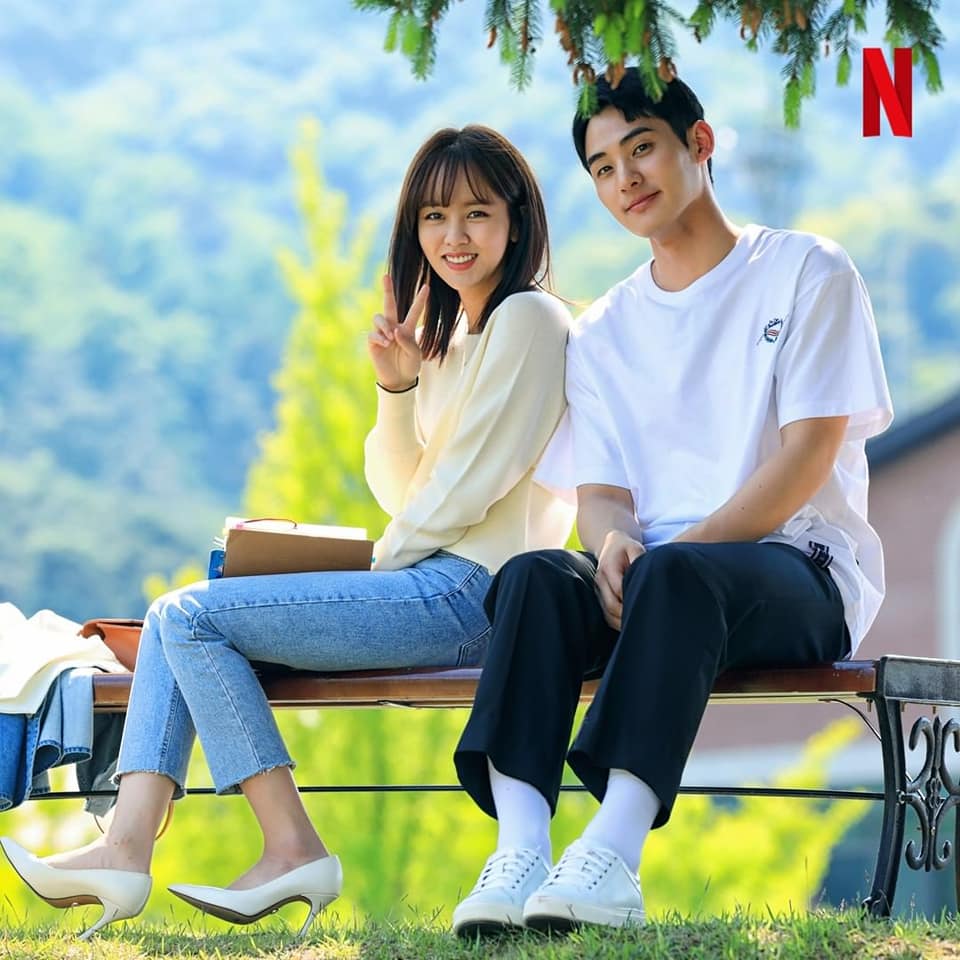 Duk-gu follows through on his promises. Jojo makes the decision to confront Sun-Oh. She assures him that she regrets erecting the barrier, but that she doesn’t regret it entirely and that she would do it again because she learnt a lot from the experience. Jojo ended up choosing Hye Young and Sun-oh ended up in a relationship with Lee Yuk-jo. Because of this ending, everything’s concluded in the eye of viewer’s.

What About Another App Update?

Come on, the most well-known app, was brought to a halt by just two updates? That does not appear to be the case. If another season is renewed, we could get to see more of the plot. Remember, after the upgrade of the application, Season 2 was even better than Season 1. What if they create a lying detector app? There are numerous alternatives and expectations for the renewal. And we certainly hope for the best and anticipate what will happen. So, as soon as more details about the third season’s renewal becomes known, we’ll keep our readers updated. 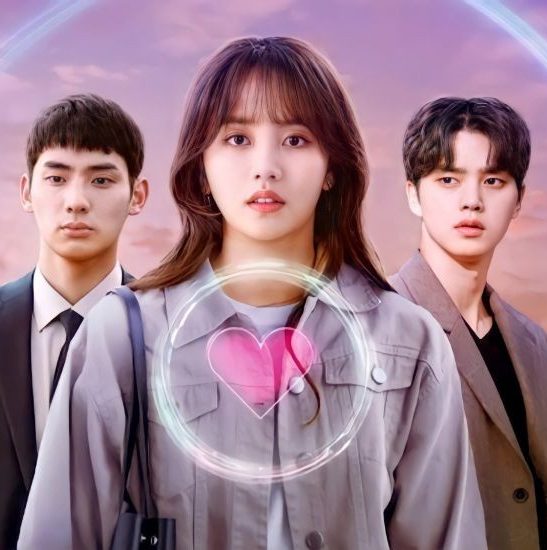