Lookism is a south Korean webtoon illustrated by Park Tae-Joon and adapted by the online streaming platform Netflix. Lookism will hit the screens on Thursday, 8th December 2022. Park Tae-Joon’s Lookism webtoon was first published in November 2014.

Due to the webtoon’s impactful storyline, Studio Mir announced plans to animate, Lookism at Netflix’s Tudum event. The series will include an OST sung by the popular K-Pop boy band ATEEZ.

Where Can You Watch The Anime ‘Lookism’

Netflix will be the sole provider of anime streaming worldwide. The timing is yet to be released, and Netflix has not issued any more information regarding this anime. More information will likely surface as the release date comes closer. 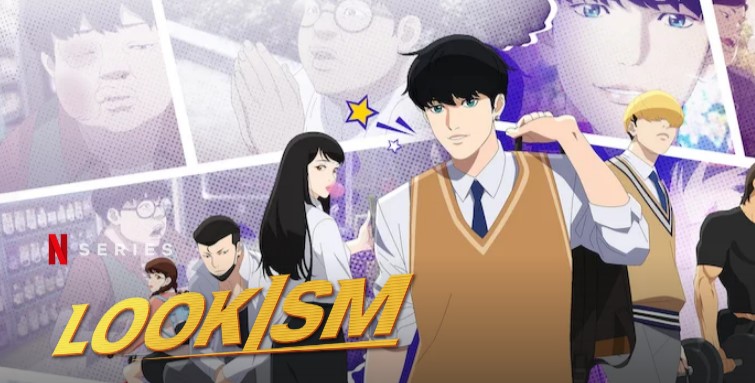 What Is The Anime About?

Lookism is an anime about a high school student, Park Hyung Seok, who is bullied in school because of his obesity. Harassed by his classmates every day, he takes his anger out on his mother and asks for a school transfer. However, a miracle happens when he wakes up in a new body that is handsome, tall, and muscular.

When one body is in use the other one sleeps. He can switch between bodies, Therefore he changes his name to Daniel Park and moves to a new school. Daniel quickly became popular in his new school and becomes an Internet sensation. Daniel by day and Hyung Seok by night. 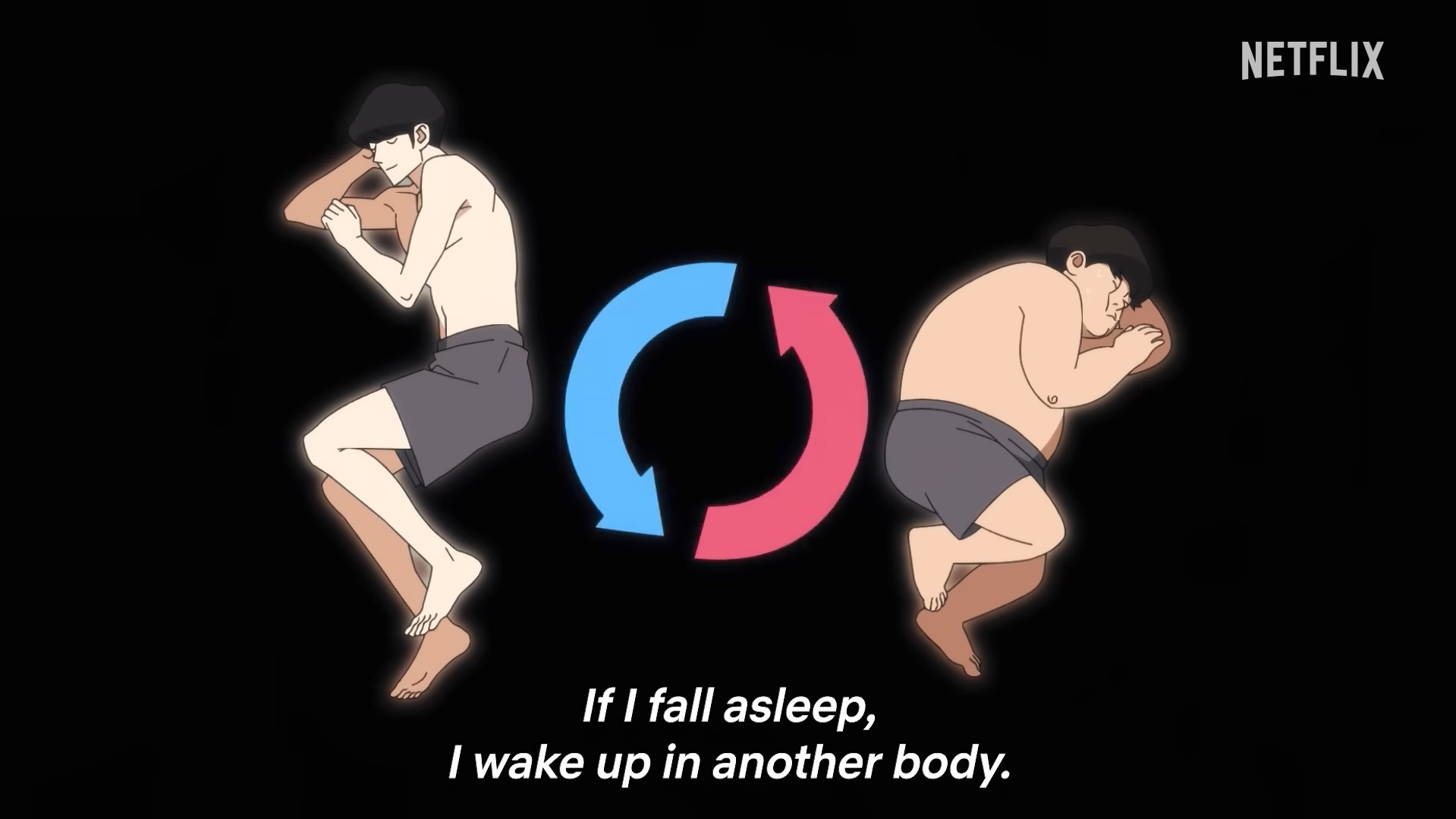 He soon faces the reality of life, he begins to see how much discrimination is present toward people who are considered unattractive. For instance the love and admiration he gets for his new body and hates for his old unattractive body. 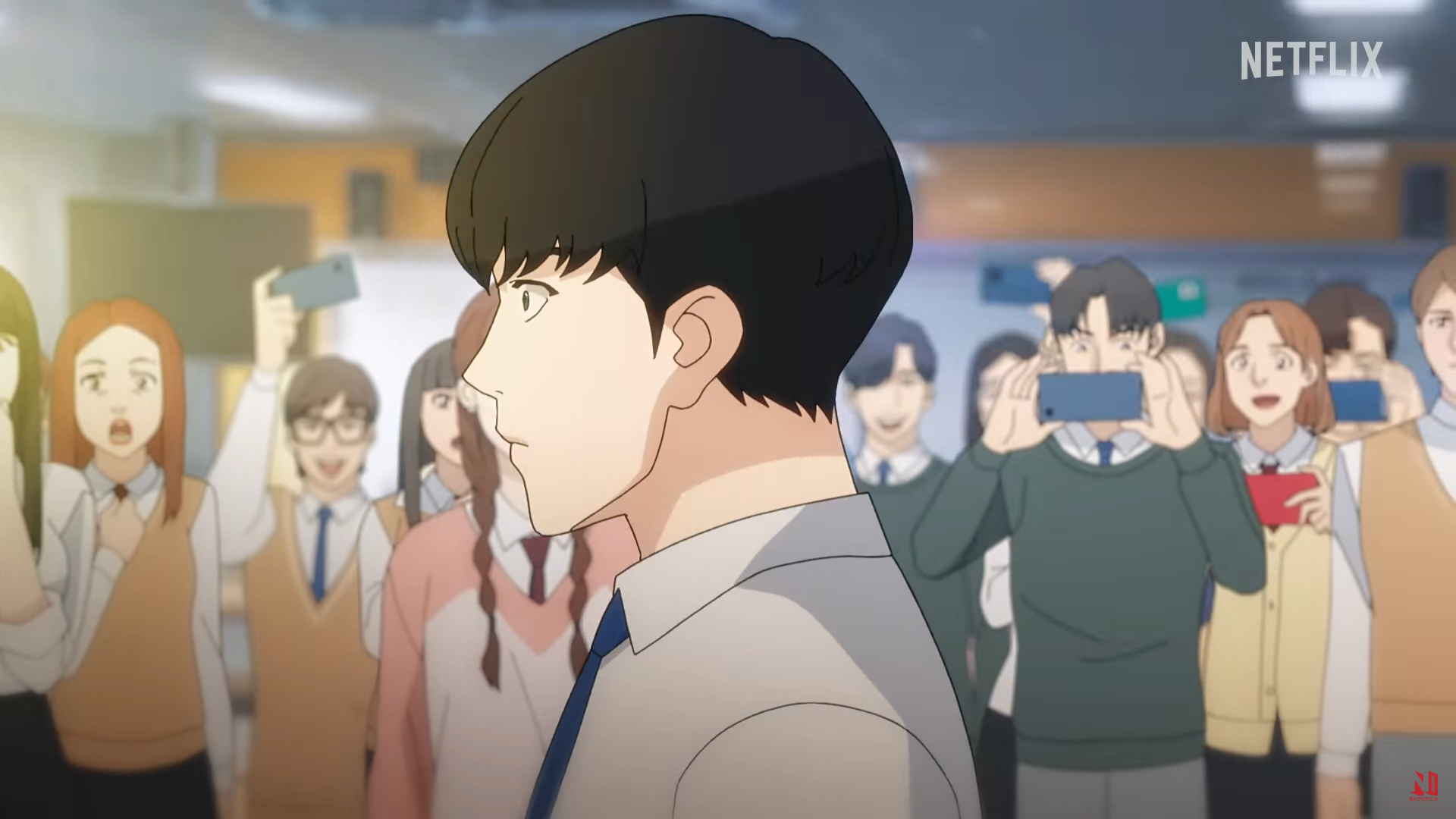 What was the Original Release Date?

The famous Korean webtoon adapted by Netflix was originally scheduled to release on 4th November 2022 at midnight. However, Netflix postponed the release three days before the original release date on 31st October 2022. In light of the terrible Halloween stampede incident, The OTT platform decided to push back the release date.

Why Was The Anime ‘Lookism’ Postponed?

The terrible incident that occurred during the Halloween stampede in Itaewon, Seoul caused Netflix to shift the dates.156 people lost their lives in the incident. The event happened when too many individuals entered the narrow alley of Itaewon and panic spread. This incident is South Korea’s biggest tragedy where so many young people lost their lives.

What to Expect From The Anime?

As seen in the trailer Korean webtoon’s Netflix Anime has Unique Animation and Korean voice acting. Unlike a typical anime that has jargon reprised for a Japanese-speaking cast. However, if you have seen the trailer, Lookism will have a Korean cast of voice actors. The anime may look like a slice of life, on the contrary, it is filled with mysteries and hard-hitting fights. By the looks of the trailer, it seems that Studio Mir has translated the source material well.