Looks like Netflix certainly has some serious plans brewing up in Fall 2021. Why, you ask? With so many latest launches, can we deny otherwise? This time, it’s ”Locke & Key” the much-awaited show that’s returning.

With the release of the Locke & Key Season 2 trailer, fans have been going crazy. They certainly have their reasons. There was barely a word about the show’s return and it was tough to speculate if there was even going to be a season next.

But Voila! There you go! 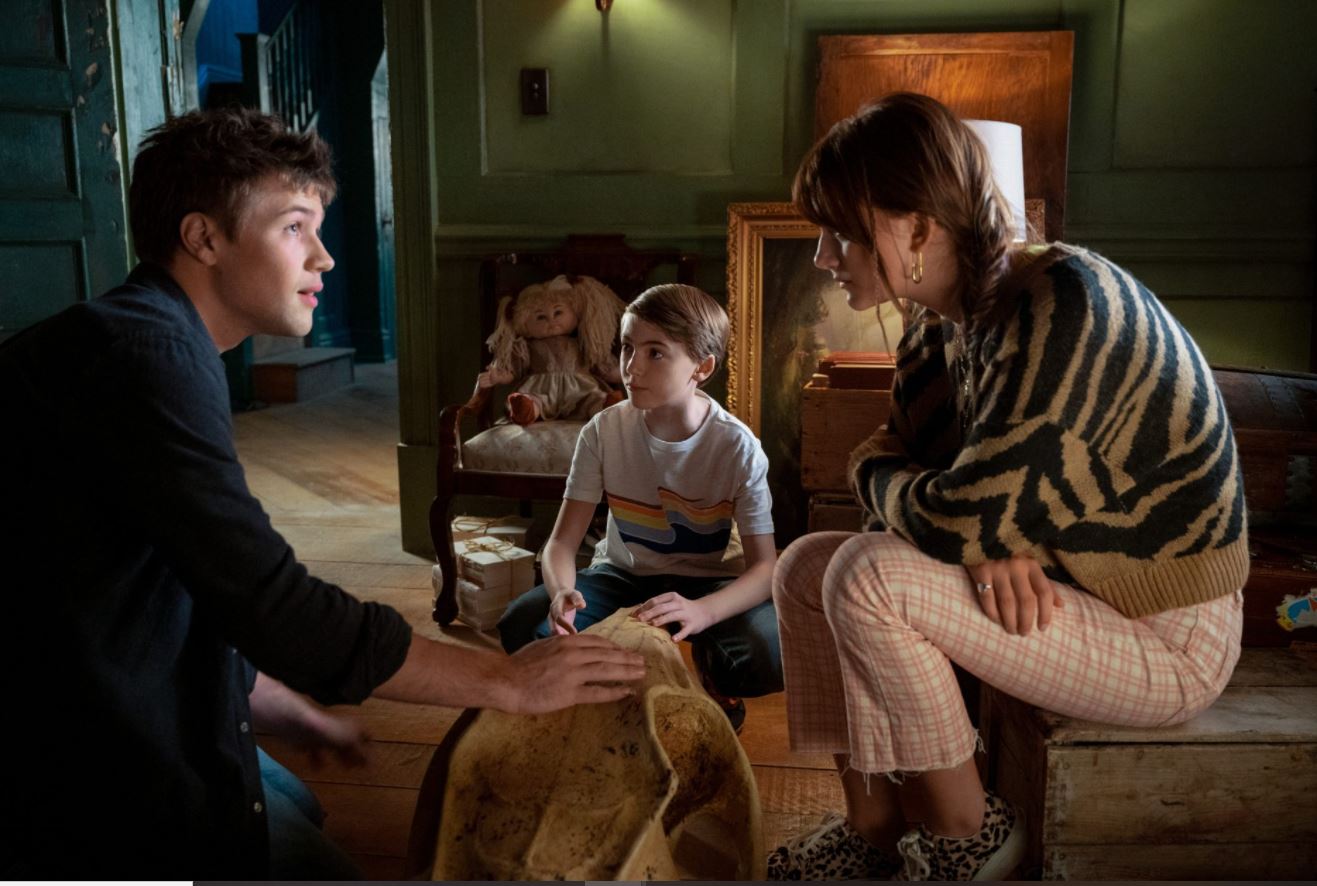 So, if you are with me on this and are ready for another creepiest ride ever, keep going.

Looks like, Netflix has plans for the coming Fall, and thus, in order to keep the celebration going, the first teaser trailer for Locke & Key Season 2 is now out. The show’s return was already flying around and we also had a confirmation for the show to return in October. 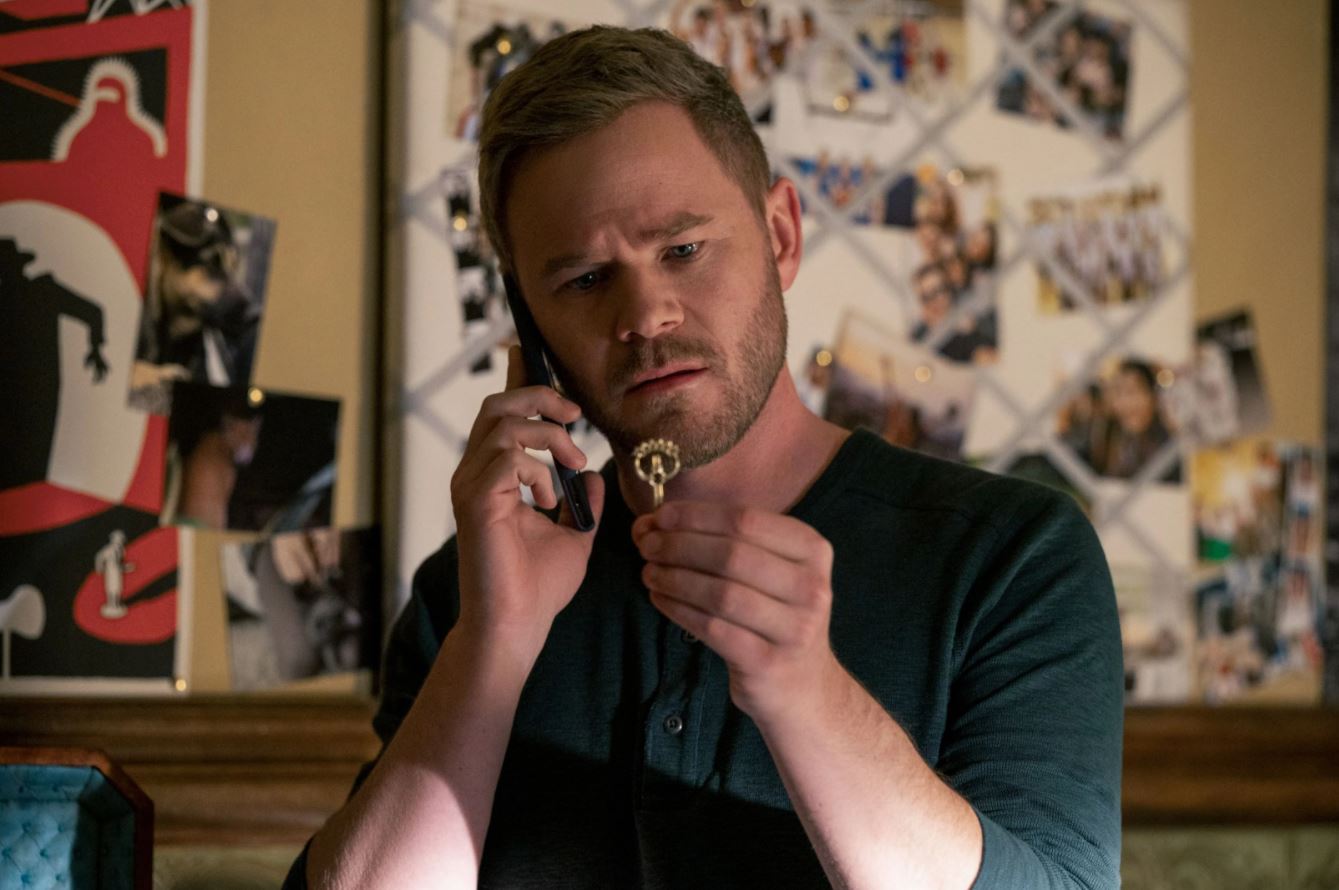 But guess what! Now, the release date is out too!

If you have watched the trailer already, you would agree if I say, it left us amazed.

Watch it on your own to find out.

As the tagline reads, “New magic will be forged”, we are very swayed. The trailer took us aback and spoke in volume about what is coming forward.

With magic flying all around, taking the form of the shining ”Key”, there’s lot that is yet to open out.

Moreover, the announcement was also made on Twitter and it came from the official account of Locke & Key sending us the release date.

Locke & Key Season 2 will drop on Netflix on October 22.

Joe Hill, who is the creator of the show recently had an interview where Hill spoke about his perception. Season 2 most certainly took a long time to return back and hence, the expectations are pretty huge.

I am just simply talking about the show bringing some awards, who knows!

From the trailer, clearly, the show is ready to mark some goals.

Hill said, ” “I loved the show. I loved what the show became,”

“Carlton Cuse, who’s the showrunner on it, is kind of a professor of television and he made himself a student of the previous two attempts to adapt Locke & Key, which had failed, and tried to crack the puzzle of why those versions did not work. I think that Locke & Key, the comic book, was always like ‘Harry Potter gone bad.’ It was always a little bit like R-rated Harry Potter. Scarier. More horror. It was less ‘Harry Potter,’ more ‘Horror Potter.'”, he adds.

Are you excited for the upcoming season too? Let us know!