Landed here looing for some live action teaser? Same here! With the Teaser drop of Cowboy Bepop, the wait is so hard to contain.

It never is too late to look out for live-action series and especially when it comes as a remake. Netflix has launched the teaser for Cowboy Bebop. 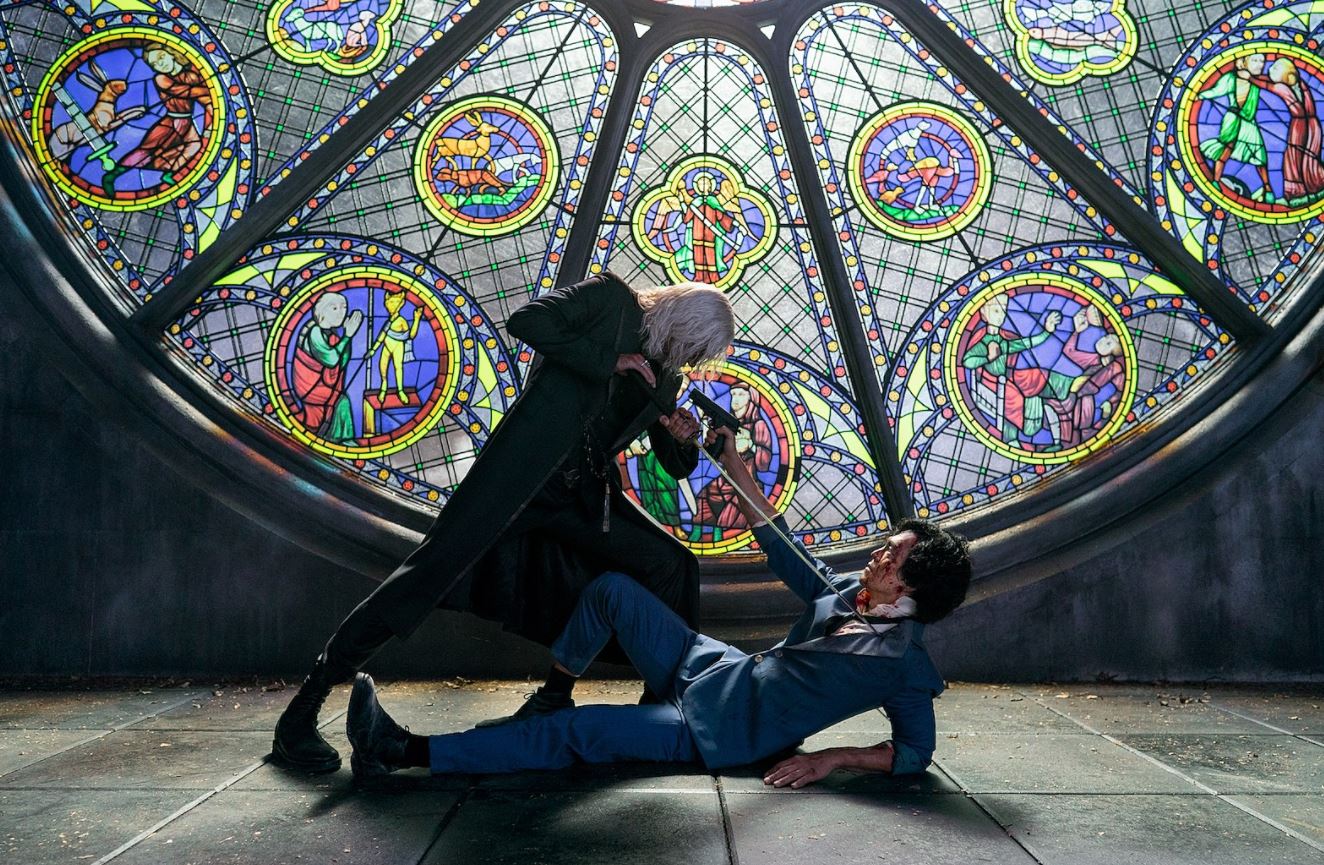 Are you thinking exactly what I have in mind? Hi-Fi, because we are on the same page.

The live-action series comes the anime series with the same name from the late-90’s. The teaser doesn’t walks us through a lot, however, we do spot the primary characters in place.

Spike Spiegel aka John Cho, Faye Valentine aka Daniella Pineda, and Jet Black aka Mustafa Shakir ar the faces that we were introduced to during the teaser release. The visual style and more does come out from the teaser but we might have to wait a bit find more about the series. 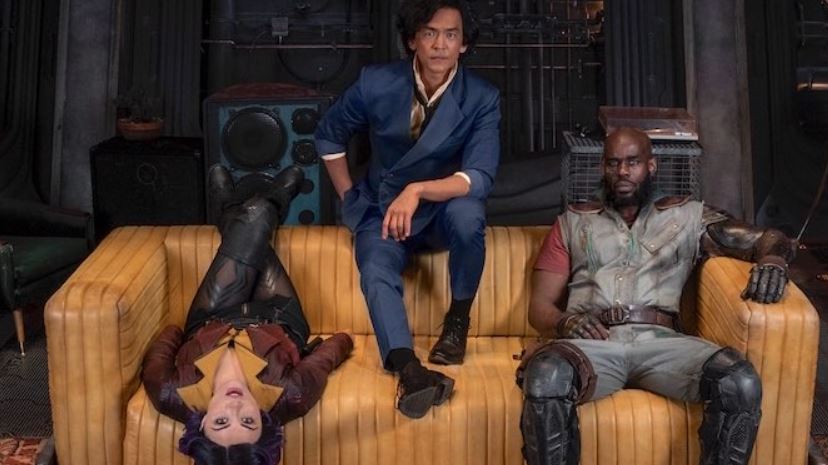 The teaser didn’t have any clip or preview from the real Cowboy Bepop.

Here is the teaser of Cowboy Bebop that followsa the life of three hunters. These hunters are on the move as they do their best to locate their targets, fight the bad guys, and for the fun part, have the time to munch on some noodles.

Shinichirō Watanabe’s anime series, Cowboy Bebop is getting a remake. The feature song, ”Tank” also adds fuel to the fire as it is the theme song. There is a lot of fight scene involved, certainly.

The teaser so far has gained popularity as fans can’t wait to watch the show. The teaser maintains the balance of the aesthetics. We can expect nothing less than a blast from this movie. Also, from where we see it, the remake stays faithful to the anime version. 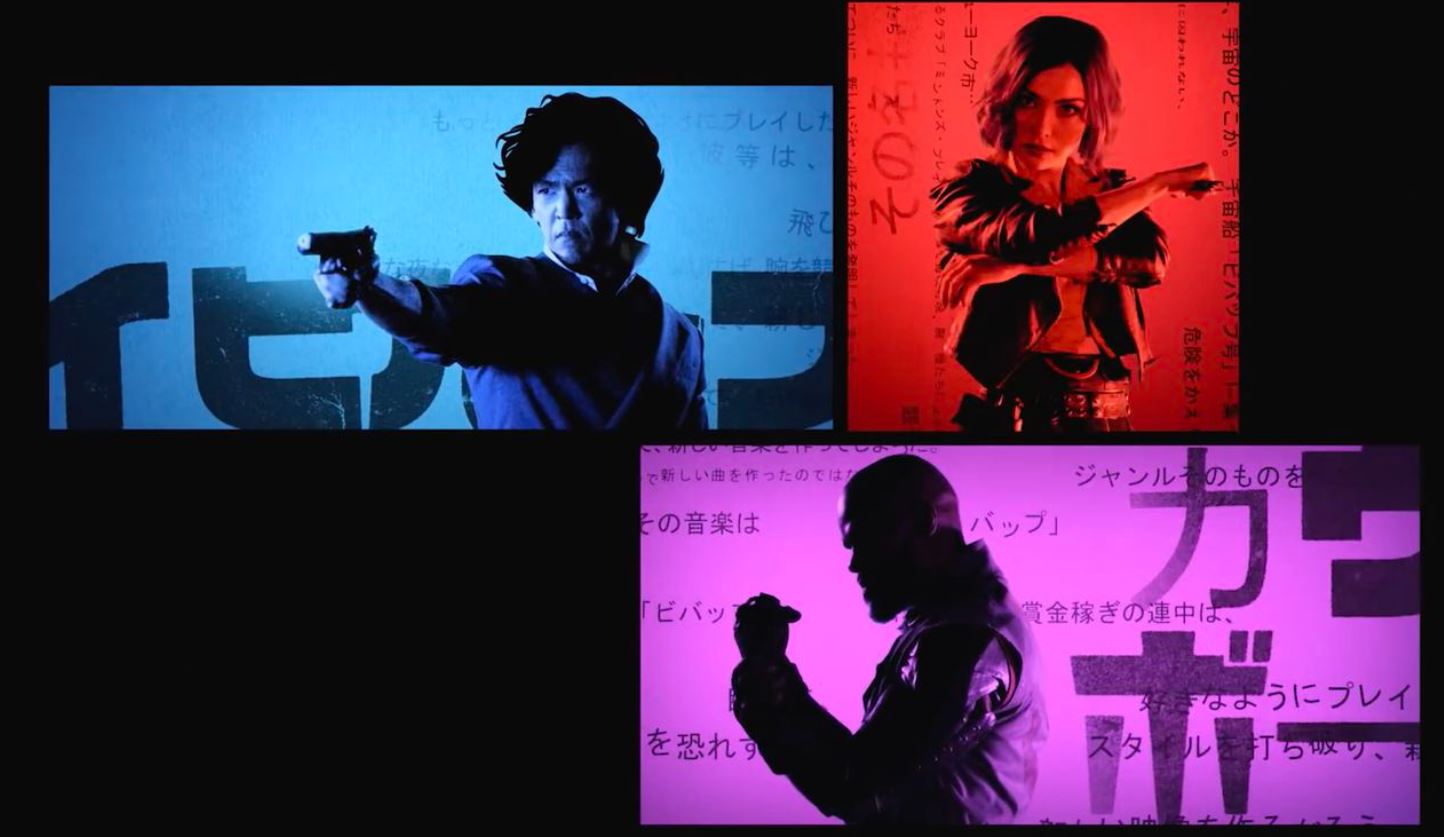 “Cowboy Bebop is an action-packed space Western about three bounty hunters, aka “cowboys,” all trying to outrun the past,”

“As different as they are deadly, Spike Spiegel (John Cho), Jet Black (Mustafa Shakir), and Faye Valentine (Daniella Pineda) form a scrappy, snarky crew ready to hunt down the solar system’s most dangerous criminals — for the right price. But they can only kick and quip their way out of so many scuffles before their pasts finally catch up with them.”

Fans can expect the full trailer by next week as the series is ready to land on Netflix on November 19th. 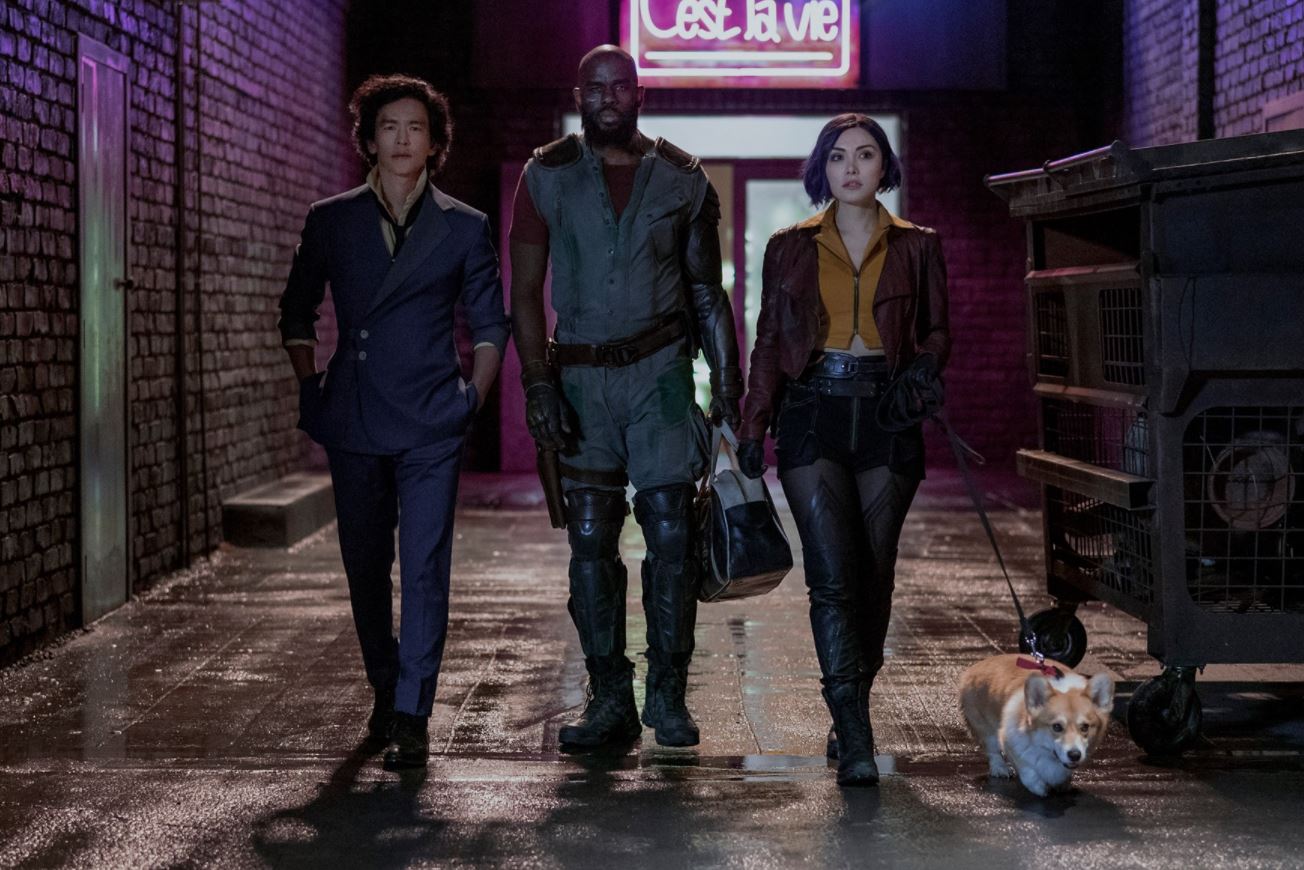 From today, the original anime series will be available on Netflix. Therefore, there is a golden chance for you to watch the anime series to catcg up just in time for the remake.