Little Voice premiered on Apple TV+ on July 10, 2020. Bess King, a young lady from New York who is a gifted singer, tries to achieve her goals while dealing with rejection, romance, and complicated family concerns. Little Voice is a new, profoundly passionate narrative of the quest for your true voice and finally the bravery to express it. That explores “the universal path of discovering your authentic voice in your early 20s.” There is just one season of the show, with a total of nine episodes. Viewers have been eagerly expecting Season 2 since the first season was aired. Here’s what we’ve discovered about the show’s specifics. 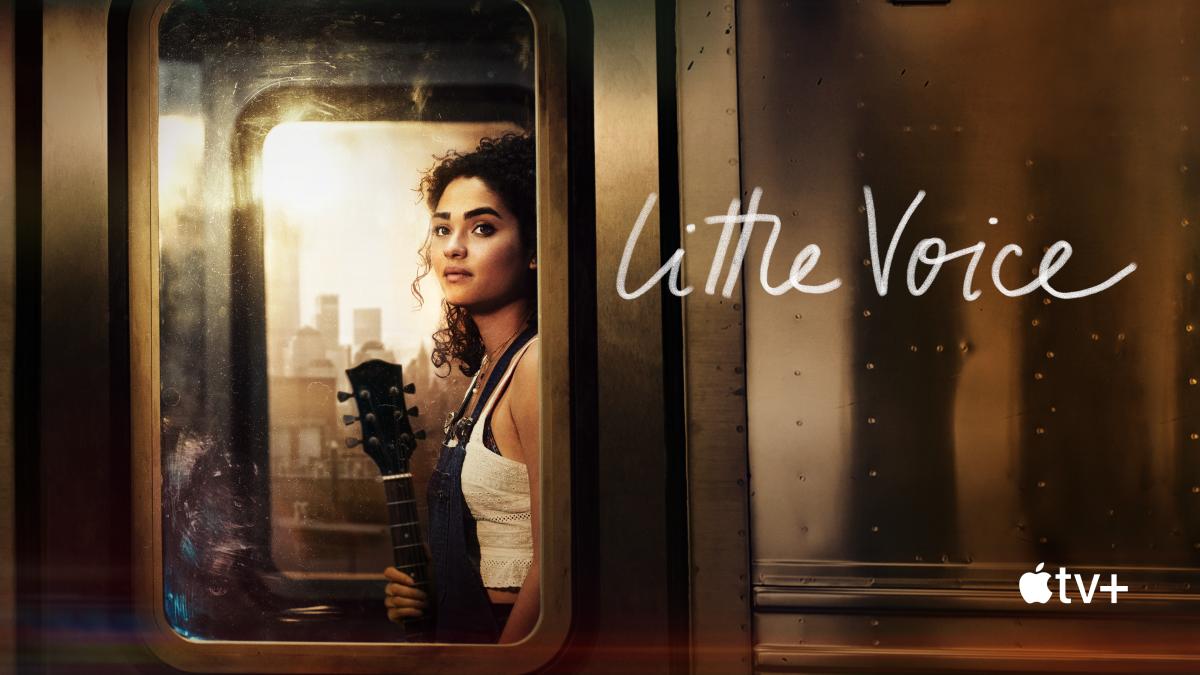 For the show’s viewers, this is a very unfortunate news. Because the show will not be renewed, Season 1 will be the final season. Apple canceled the show after one season on August 4, 2021. “We learned really early on that it was not helpful to the show to lock into this being my story,” Bareilles said at the time, adding that Nelson once told her, “This is not you… We are creating [Bess’] world, and it’s inspired by you, but it has to have its own soul and its own universe to inhabit.” Nelson and Bareilles executive produced with Bad Robot’s Abrams and Ben Stephenson. Bad Robot and Warner Bros. TV collaborated on this plan. Brittany O’Grady, Sean Teale, Colton Ryan, Shalini Bathina, Kevin Valdez, and Phillip Johnson Richardson feature in the Little Voice TV show, and we’re assuming we won’t be seeing them anymore.

If you’ve seen Season 1, you’ll remember what a lovely moment it was for Bess after she recorded a song and shot the video clip for it. Ethan offers to break up with his girlfriend and begin a new relationship with her. Here’s where things start to fall apart: she’s told she has a wonderful voice in every session. But they either advise another songwriter for her singing or a different performer for her songs. Meanwhile, Ethan informs her that he attempted to stop their relationship but was unable to do so. Because he lacked the courage to shatter his girlfriend’s heart. He informs Bess that he requires further time. After a while, he vanishes from his position, and Bess assumes he’s forever gone. When Ethan returns to convince her that he has eventually settled everything so that he may be with her. She pushes him away due to Bess’s alcohol trouble. The show concludes with the reappearance of Ethan, which is both exciting and problematic. Even though Bess demanded that he leave her lonely, it appears that he is not yet prepared to let go of her. Here’s another twist we saw, now that Samuel has expressed his emotions for her. This love story is bound to become more complicated. Unfortunately, the series has come to an end, and we will not be able to see what happens next.