Lindsay Lohan has found true happiness after all! In a post that was shared two days before her 36th birthday, Lindsay shared a video of her long time companion Bader Shammas, a financier, referring to him as her “husband.” A representative for the actress committed that the pair are married.

After keeping their relationship very private for two years, Lindsay Lohan surprised fans when she publicized her engagement to Bader Shammas in November 2021.

The star wrote in her post, which included a selfie of the couple, “I am the luckiest woman in the world. Not because I need a man, but because he found me and knew that I wanted to find happiness and grace, all at the same time. I am stunned that you are my husband. My life and my everything. Every woman should feel like this everyday.” 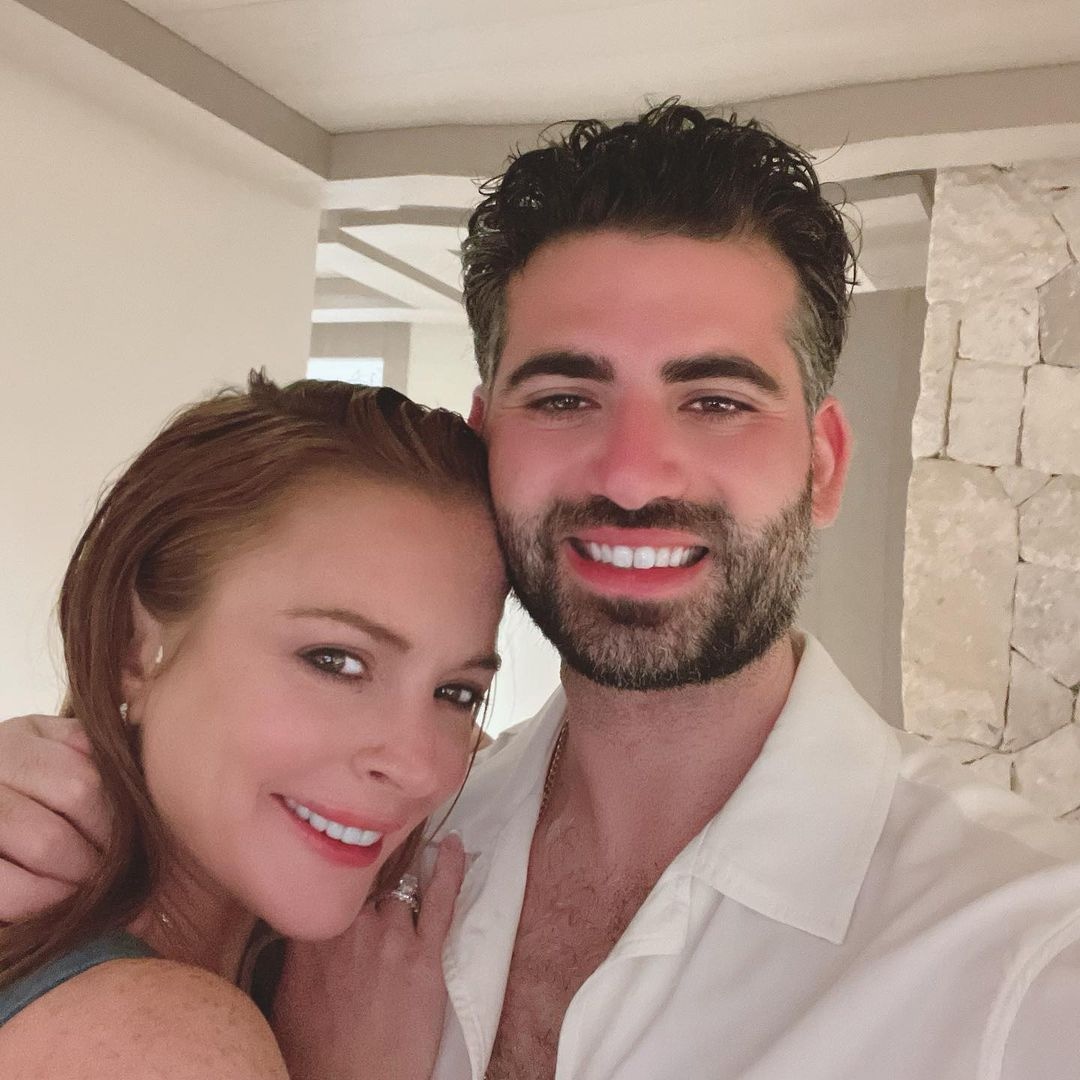 In November 2021, Lindsay, who was previously engaged to Russian businessman Egor Tarabasov between 2016 and 2017, announced her relationship with Shammas. She revealed that he proposed to her then, and she accepted.

She Was Engaged To Bader In November 2021

As of last November, Lohan announced her engagement to Shammas, posting a group of pictures of her smiling with her husband and detailing her ring. “My love. My life. My family. My future,” she wrote under the photo.

Lohan revealed her plans for her nuptials to Extra host Rachel Lindsay when she was asked what kind of bride she is going to be. 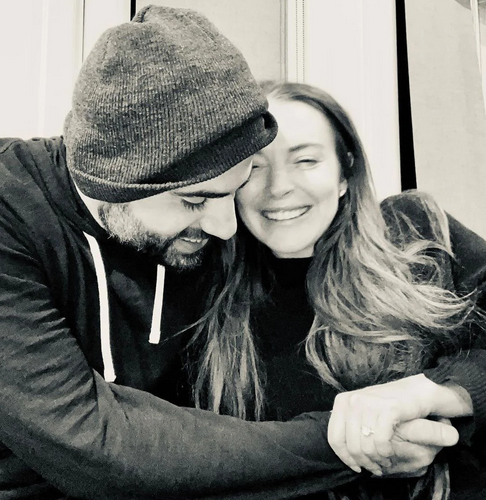 “I’m definitely not like that,” the actress replied. “I’m more low-key. Even on my birthday I want to make sure everyone else is good and then I can be okay. So I’ll be more like that.”

“I’m looking at destinations,” Lohan continued. “I’ve already started talking to a friend of mine about the dress. But I want to do things right and I want to pace everything. But it’s an exciting time. I’m very girly, so….”

It Was In March That They Discussed Their Wedding Plans

According to sources, four months after he proposed to the Parent Trap actress in November 2021, Shammas began planning their wedding in March 2022. The couple does not plan on getting married soon, a source revealed exclusively at the time, stating that they have begun “thinking about” what they want for their big day.

One of the insiders revealed that they decided that there would be two weddings, one overseas and one in the States, maybe somewhere between Dubai and the U.S. No timeframe has been given. The couple intends to keep it small. Lindsay is rarely seen anywhere anymore. She enjoys her privacy a lot.

The lovebirds were first linked back in 2019 and have kept their romance low-key but have still received the stamp of approval from the Freaky Friday star’s loved ones. 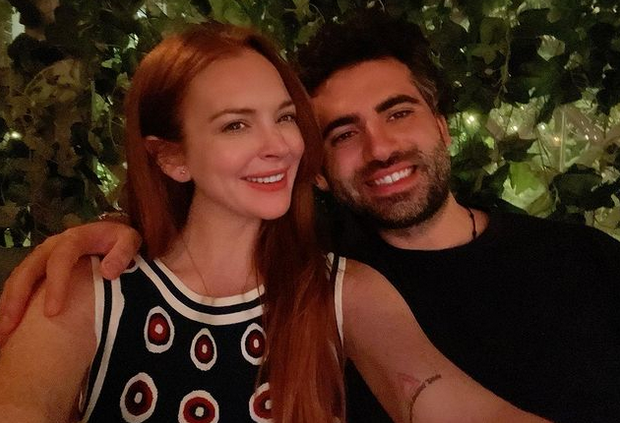 “Lindsay is dating a wonderful guy right now,” Dina Lohan told Us exclusively in April 2020, adding that she was not in a hurry for her daughter to get married. “But that’s neither here nor there. When she’s ready to talk about her personal life, [she will].”

She is celebrating her birthday today. I’m wondering how you’re celebrating. Let me know in the comments. I’ll be back soon with more celebrity gossip. Stay tuned.