Lifetime has launched the trailer of their upcoming film The Gabby Petito Story. The film is based on the disappearance and murder of Gabby Petito by her fiancé Brian Laundrie, which shook the world last year.

Lifetime has chosen to release the film during Domestic Violence Awareness Month, which is October. Following the film, the network will also air a documentary titled Beyond the Headlines: Gabby Petito, which will give a closer look at the travel blogger’s complicated relationship with her fiancé. 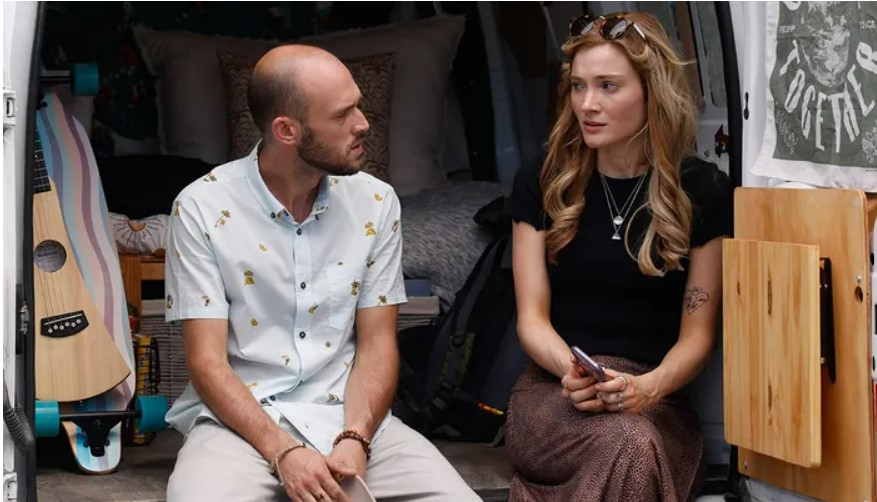 In the beginning, the trailer features Gabby and Brian, played by Skyler Samuels and Evan Hall, as a couple who is happily in love. They decide to go on a road trip and live out of their van. Their relationship turns sour as the trailer goes on, with Gabby saying, “One second I’m so happy and in love, and the next he’s like a total stranger.”

Gabby’s mother is also seen warning her that she feels “something is not right about Gabby and Brian’s relationship.” The film is being released on October 1, almost a year after Gabby met with her tragic fate. Watch the trailer below.

The film is a part of Lifetime’s ‘Stop Violence Against Women’ initiative. The network has partnered with the National Coalition Against Domestic Violence to create a PSA that will feature a helpline for women.

A statement by Lifetime said, “As the one-year anniversary of her tragic death approaches, the movie will bring to life Gabby and Brian’s doomed love story, including the warning signs that Gabby’s life was in danger, the ensuing search for her, the eventual discovery of her murder and, ultimately, Brian’s suicide.”

Gabby was Strangulated by her Fiancé, who later committed Suicide

The Gabby Petito Story will explore Gabby and her fiancé Brian Laundrie’s complicated relationship and what may have gone wrong during their cross-country trip that resulted in Gabby’s tragic murder. 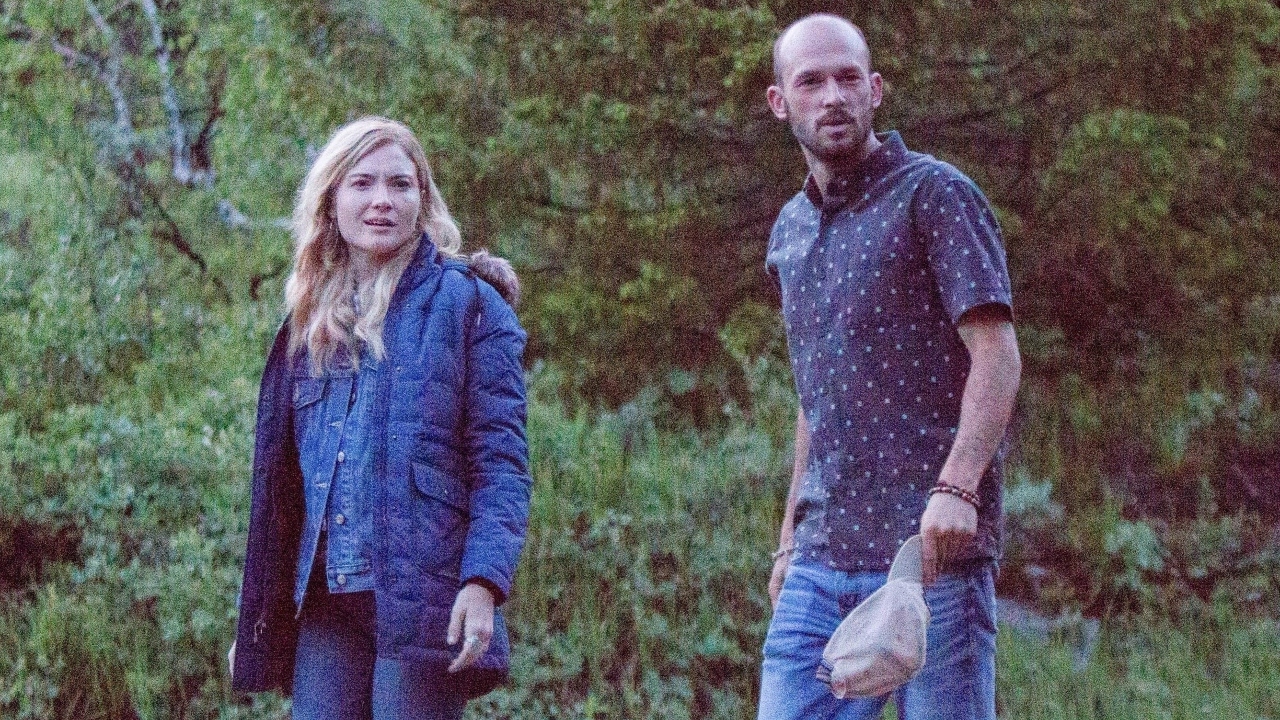 Gabby was reported missing by her parents in September last year after she did not return from a road trip with her fiancé. The trip began on July 2, 2021, and was supposed to last only four weeks. The victim disappeared in late August, and tragically, her body was found in Wyoming on September 19.

A month later, Brian’s remains were found at a park in Florida. He had admitted to murdering Gabby in his notebook before dying from a self-inflicted gunshot.

Skyler Samuels, who is known for playing Chloe King on ABC Nine Lives of Chloe King, has been cast as Gabby. The 29 year old actress was previously also seen in Scream Queens and Switched Before Birth. 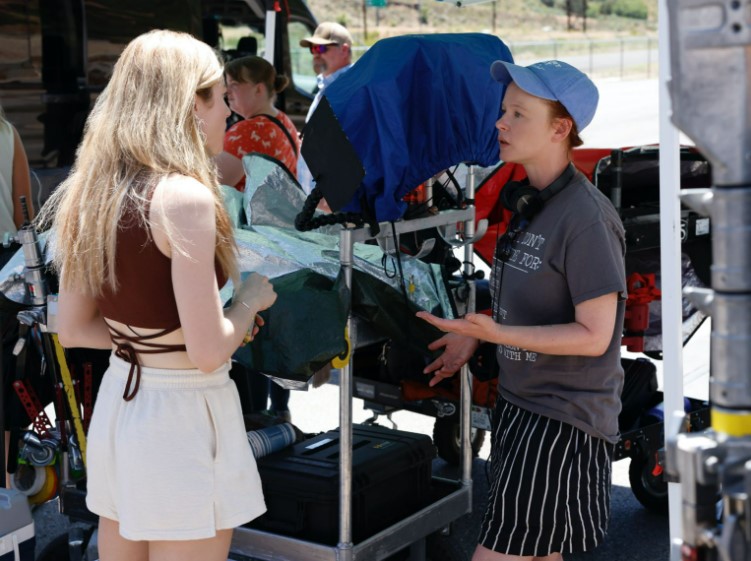 Brian will be played by Evan Hall, who had a recurring role in Netflix’s Orange is the New Black and also starred in Nat Geo’s Mars. The film is directed by Thora Birch, who makes her directorial debut. Birch is an Emmy-nominated actress who will also appear in the film as Gabby’s mother.

While some are appreciating the trailer, others are criticizing the network, saying it’s too soon to make a film about the tragic incident. What are your thoughts about the film? Tell us in the comments section.