Life & Beth Has Been Renewed for Season 2 at Hulu

Honestly, who isn’t ready for a fresh start?

The comedy-drama show ‘Life & Beth’ is a lot of folk’s favorite right now, and they can’t stop re-watching it over and over. When the show premiered in March 2022, everyone was curious to see how it would be extended.

And we have some news to share with you. But first, for those who are unfamiliar with the show’s premise, let’s go through it together. 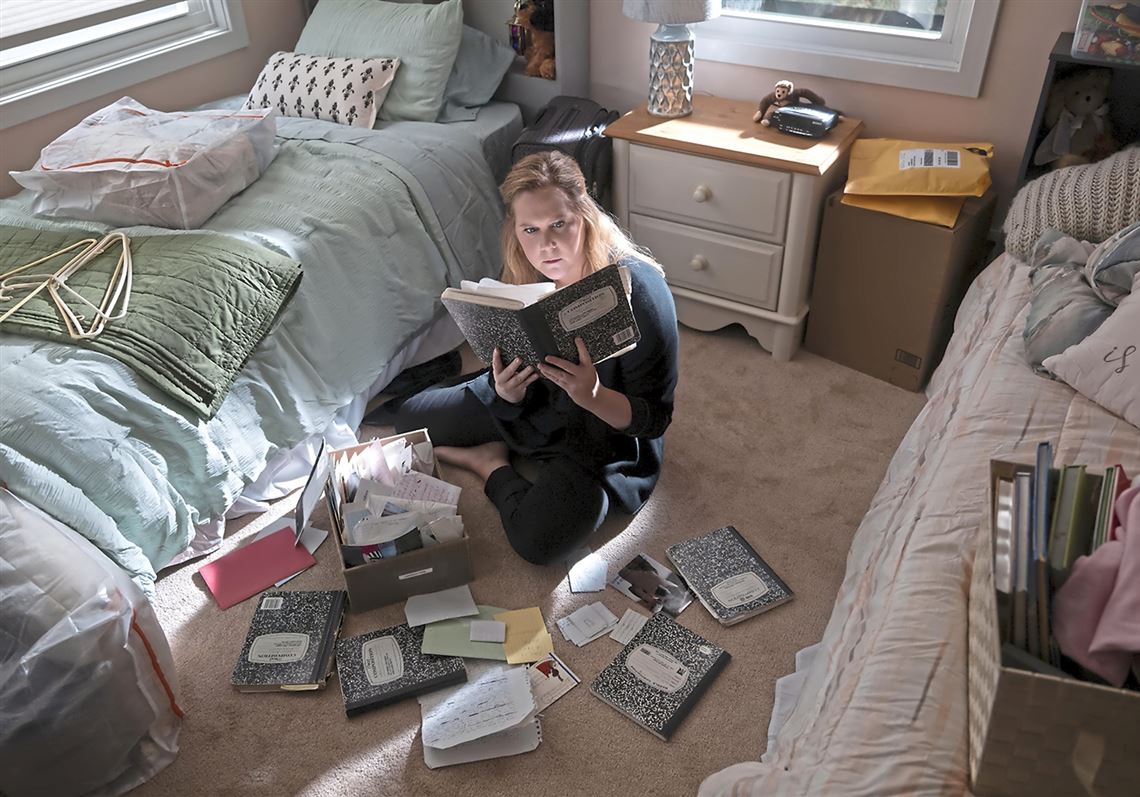 Following an unexpected incident, Beth, a seemingly successful lady with a long-term relationship and a solid career, examines her past to choose who she wants to become.

Beth demonstrates that Amy Schumer’s artistic endeavor has plenty of life left in it, with the comedian giving her most expressive performance yet.

Another reason we want this show to be extended is because of the star characters. Let’s delve deeper. 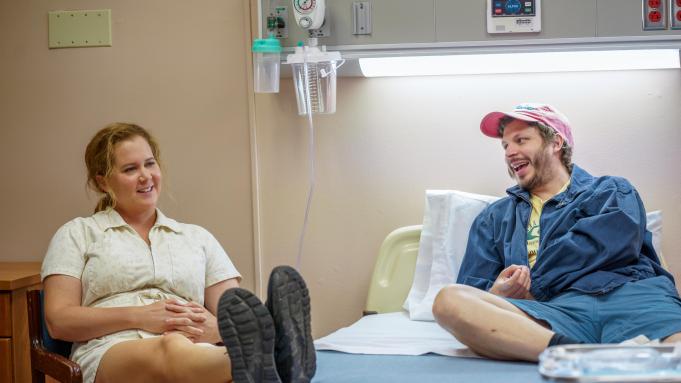 Life And Beth Has Been Renewed For Season 2 At Hulu

The series was renewed for a ten-episode second season in April 2022. Yes, we’re getting ten episodes of enjoyment and a brilliant story to watch.

Amy Schumer and Michael Cera are about to embark on the next phase of their love story, and they will reprise their roles in the following season.

This forthcoming episode will also be exclusively available on the streaming platform Hulu. The show’s premiere date has been kept under wraps, but we will learn more about it once filming begins.

Life & Beth’s official Instagram account conveyed their joy at the arrival of a new season. Beth informed John of the news, stating that everyone is definitely enjoying their chemistry and the show.

It was a video call that they shared on their profile, with the caption, “Can you hear us now?” Check out the conversation below.

The show improves with each episode, so give it a couple to truly sink in. You will not be let down. The use of flashbacks to a younger Beth deepens the message. The first season of the show is currently available on Hulu. 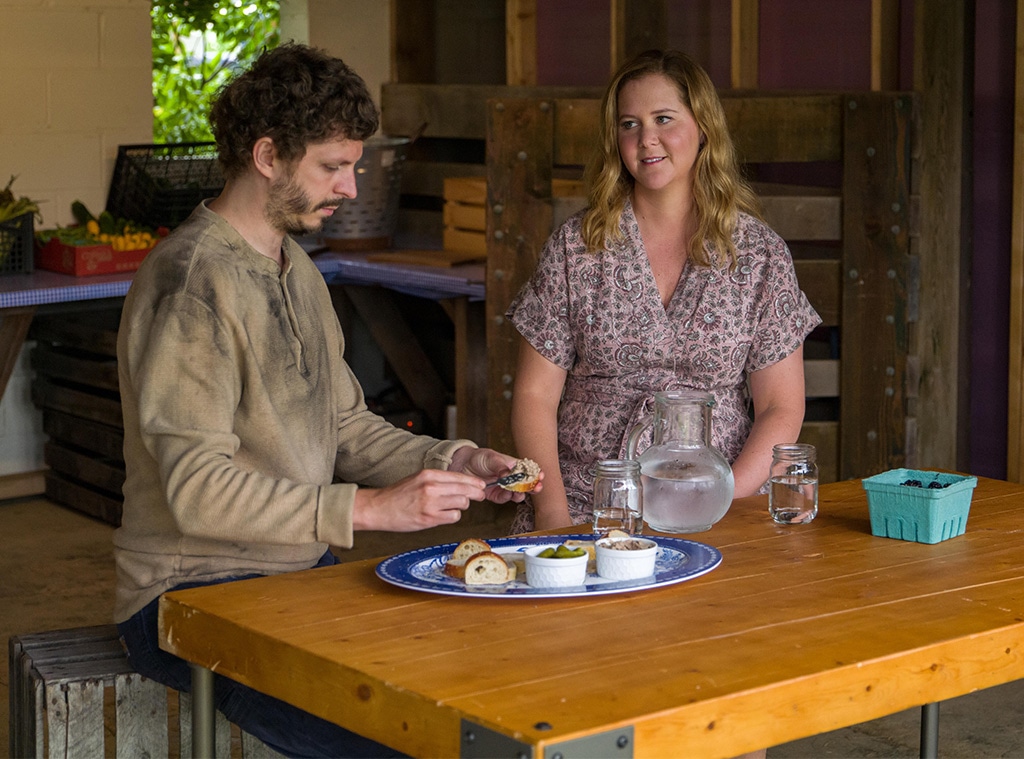 The actress stated something regarding the show and how it reflected her.

“A lot about me personally was reflected, but then I took liberties with the other characters.”

Amy also remarked, “you just keep movin’, keep growing up, and you know the things that happened to you. But I wanted to really give it the time and attention that I feel like I never did, to just be more gentle with myself in general and feel a little less guilty or ashamed, because I did have a rough time.” 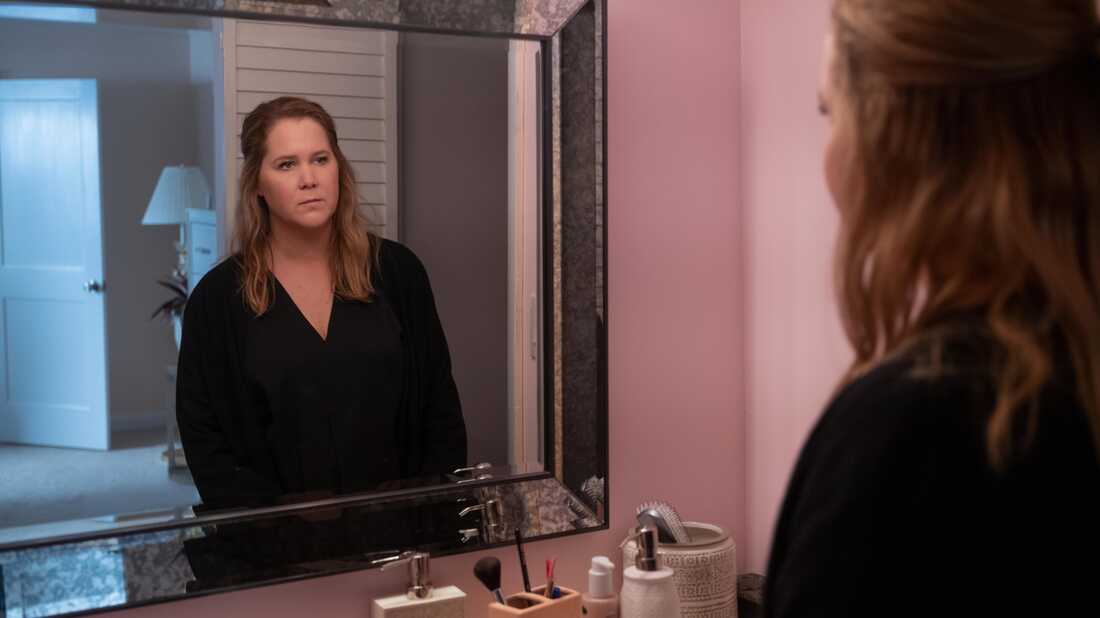 Cera was immediately captivated by the project and stated that he enjoyed reading the script.

“Once he was diagnosed, it dawned on me how funny it was because all of the characteristics that make it clear that he’s on the spectrum are all of the reasons that I fell madly in love with him. He says whatever is on his mind. He keeps it so real.” 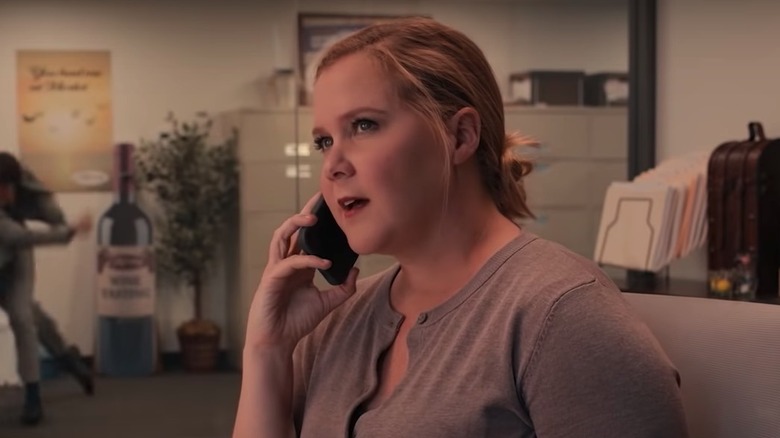 The show is definitely worth watching, and the fact that it’s getting another season is just icing on the cake. So, there will be a lot happening in the coming days, and we will keep you updated.