Netflix announced the renewal of The Witcher for a fourth season today. However, the announcement came with a bit of sad news that the leading man of the fantasy drama, Henry Cavill, is stepping away from the show.

From the fourth season onwards, Liam Hemsworth will be essaying the role of the monster slayer. Both the stars also announced the change on their social media handle. The development comes less than a week after Cavill was confirmed to be returning as Superman in DCEU. 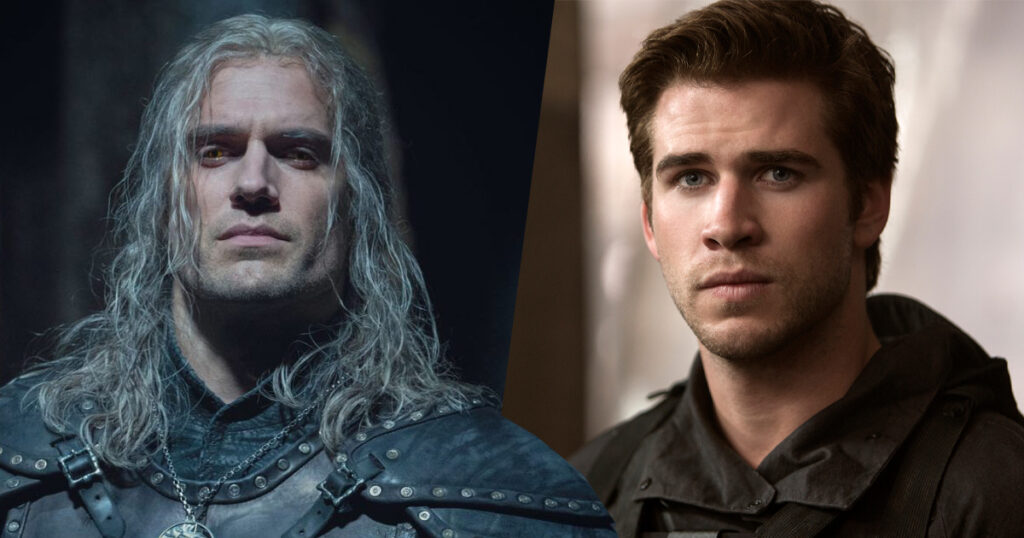 Announcing the renewal of the show and the change in the star cast, the official account of The Witcher tweeted, “It’s official: The Witcher is returning for Season 4, and Henry Cavill will be handing his swords to Liam Hemsworth as the new Geralt of Rivia after Season 3. Welcome to the Witcher family, @LiamHemsworth!”

Henry Cavill then shared the news on his Instagram, writing, “Some news to share from The Continent…My journey as Geralt of Rivia has been filled with both monsters and adventures, and alas, I will be laying down my medallion and my swords for Season 4. In my stead, the fantastic Mr Liam Hemsworth will be taking up the mantle of the White Wolf.”

It’s official: The Witcher is returning for Season 4, and Henry Cavill will be handing his swords to Liam Hemsworth as the new Geralt of Rivia after Season 3. Welcome to the Witcher family, @LiamHemsworth!

“As with the greatest of literary characters, I pass the torch with reverence for the time spent embodying Geralt and enthusiasm to see Liam’s take on this most fascinating and nuanced of men. Liam, good sir, this character has such a wonderful depth to him, enjoy diving in and seeing what you can find,” he added.

Liam then also posted a statement on his Instagram, announcing his arrival in the show and praising Cavill for his portrayal. He wrote, “As a Witcher fan I’m over the moon about the opportunity to play Geralt of Rivia.”

“Henry Cavill has been an incredible Geralt, and I’m honoured that he’s handing me the reins and allowing me to take up the White Wolf’s blades for the next chapter of his adventure.” 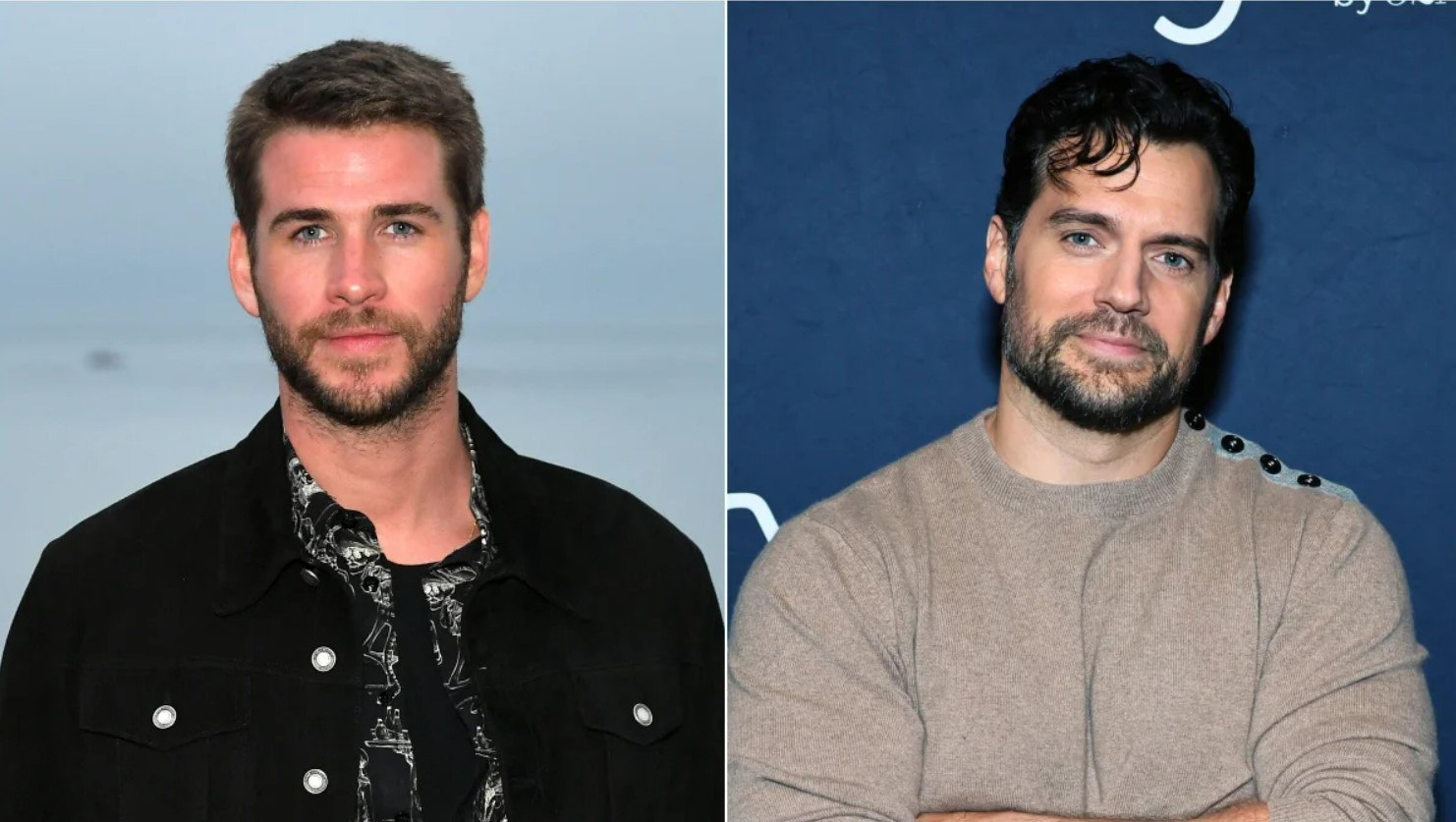 “Henry, I’ve been a fan of yours for years and was inspired by what you brought to this beloved character. I may have some big boots to fill, but I’m truly excited to be stepping into The Witcher world,” he added.

Meanwhile, The Witcher Season 3, which will be the last season featuring Cavill in the titular role, will release on Netflix in summer 2023. The acclaimed fantasy show based on the video game has gained a huge fandom since its debut in 2019.

Henry Cavill is Returning as Superman 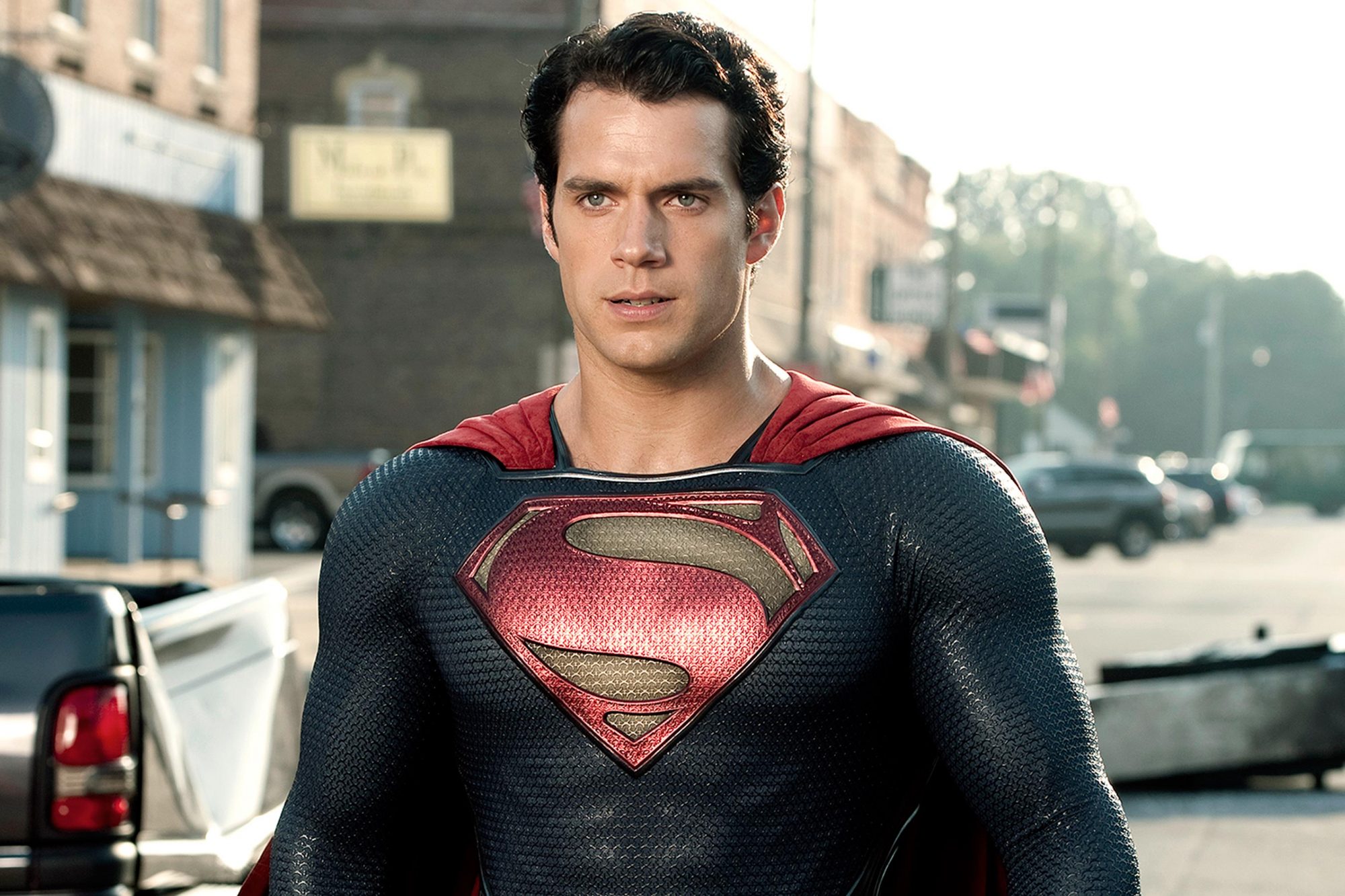 While neither Netflix nor Cavill has revealed the reason behind his exit from the show, many are speculating that it is due to the actor’s return as Superman in DCEU films. After months of rumors, Cavill finally confirmed on October 25 that he would be wearing the red cape again.

“I wanted to make it official: I am back as Superman. Thank you for your support and thank you for your patience. I promise it will be rewarded,” the 39 year old star said in a special announcement video.

What are your thoughts about Henry Cavill leaving The Witcher? Tell us in the comments section.