To Joy, To Familia, To Life.

With Love, we’d want to know the status of the continuation of this magnificent romance drama. If you’ve caught up on this show, you might be thinking if it’s about time for an update.

That’s what we’ll be discussing today. Because With Love Season 2 is something that spectators are eagerly anticipating. With Love is about two siblings, Lily and Jorge Diaz, who are on a mission to discover romance and significance during the holidays. 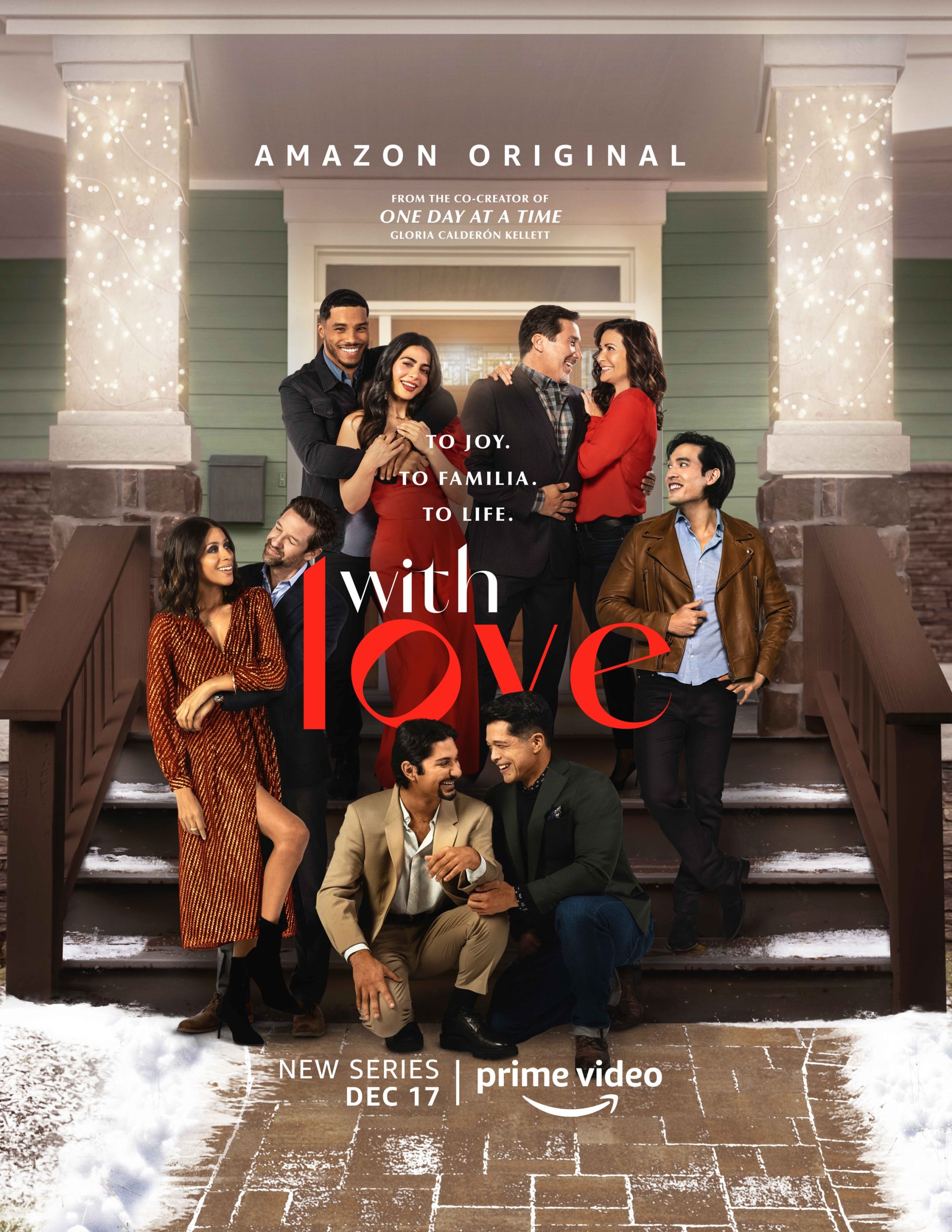 The Diaz’s will weave in and out of seemingly unrelated people’s lives for one reason: love. The Amazon Prime drama was warmly welcomed by the audience, and viewers like the show’s concept.

Surprisingly, the show only includes five episodes. And we want more unlimited episodes, right? Every spectator can relate to it. Let’s discuss a possible second season.

Before we go any further, let’s look through the official renewal status of this forthcoming show. First and foremost, neither the streaming platform nor the show’s creators have cleared Season 2 of With Love.

That’s not unexpected given that the show premiered in December 2021. Just a few months ago. And it takes time for any streaming platform to undertake a lengthy season. That is most certainly the case in the instance of ‘With Love.’ 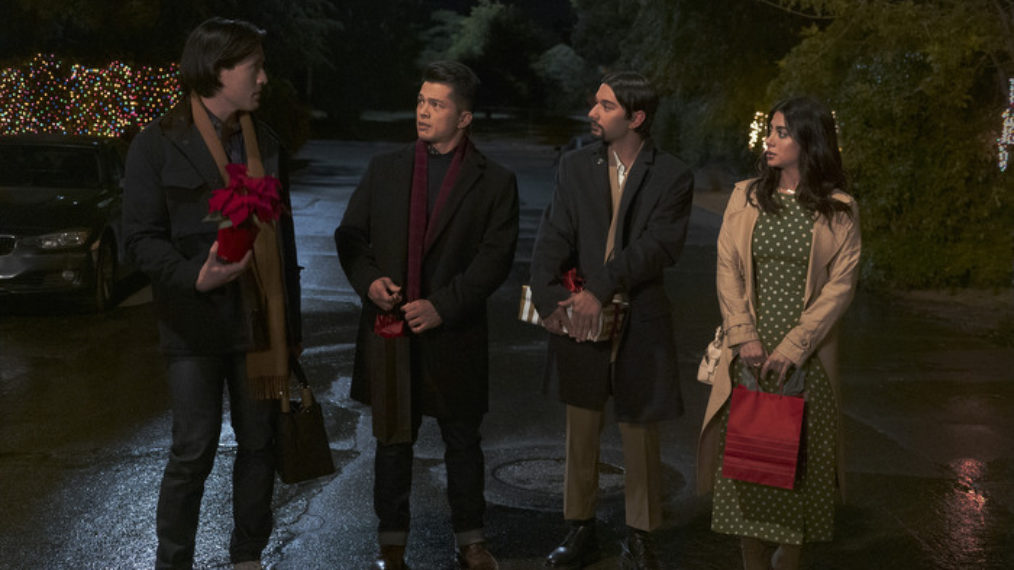 We’re still holding out hope since, after all, it’s ‘With Love.’ But that doesn’t mean we won’t get another season. We anticipate the announcement to come in the coming months. Let’s talk about the possibility now.

With Love Season 2 Should Be Considered

The first reason to explore the potential of the show is that the performance earned great reviews from the audience. In addition, With Love has been nominated for the Outstanding New TV Series category at the 33rd GLAAD Media Awards, which will be held in 2022.

Depending on 11 critic reviews, the review aggregator website Rotten Tomatoes scored a 100 percent approval rating with an average rating of 7.3/10. 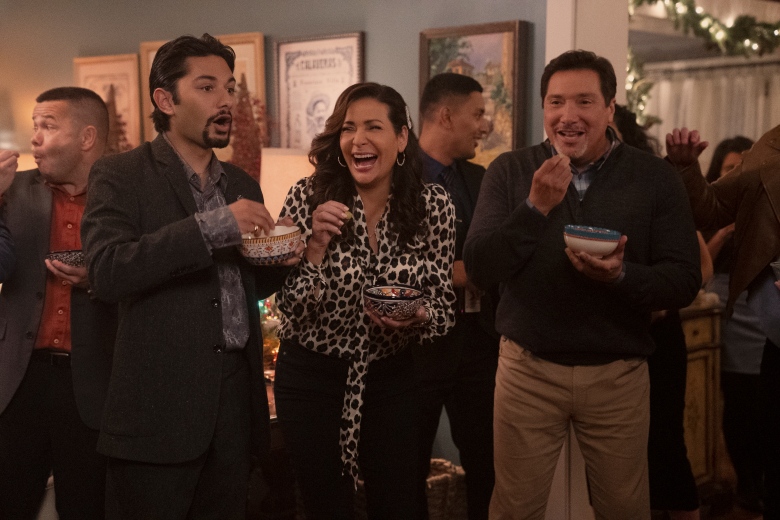 With Love simmers its earnestness with realistic characters while showing the trials and tribulations of a close-knit family with unreserved tenderness.

Metacritic, which uses a weighted average, gave the show a score of 75 out of 100, indicating “generally favorable reviews.”

Kellett stated something about the show’s amazing feeling.

“I love that it’s this entertaining, warmly wrapped ‘feeling, like a Christmas holiday rom-com,’ but [within that] are people that don’t normally get to see their stories told. 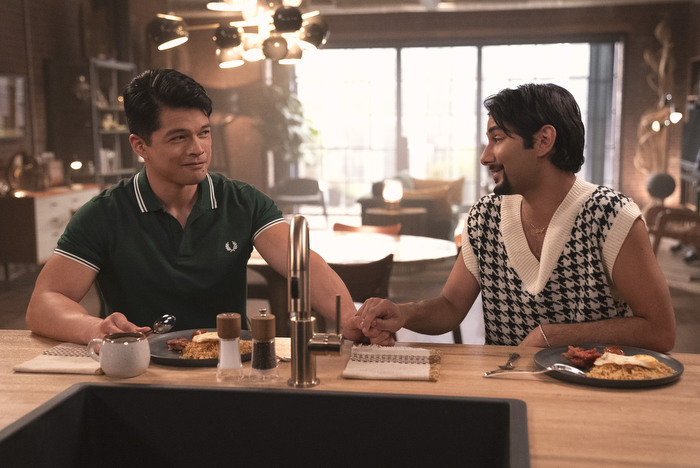 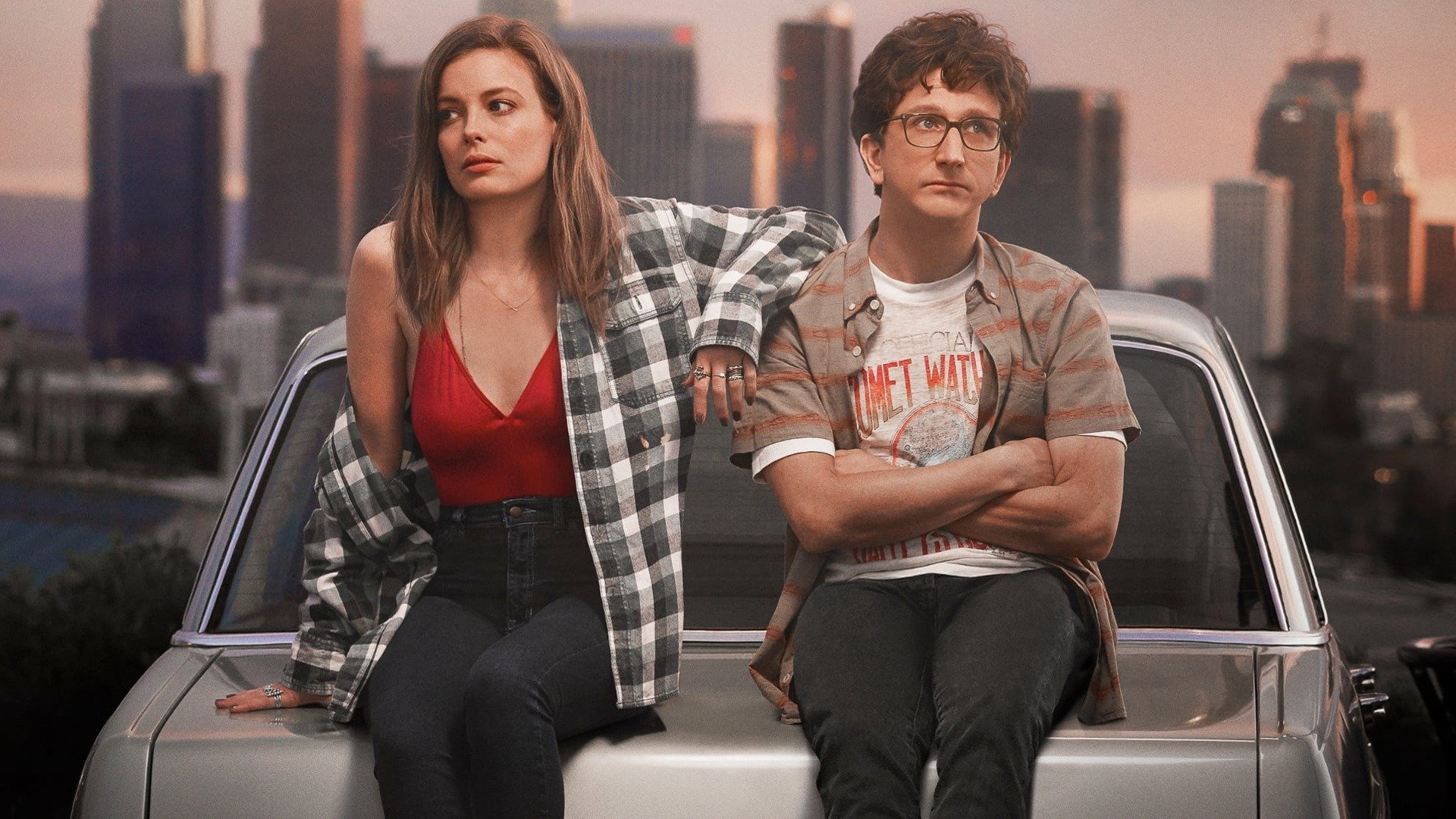 And how do you feel about With Love? When a new season is announced, there will be enough to speak about. In that case, you can stay tuned with us.