It’s all over between Leonardo DiCaprio and Camila Morrone! According to People, the Oscar winner and the Daisy Jones and the Six actress have pulled the plug from their relationship after being together for nearly 4 years.

Keep scrolling further to learn the main reason behind the separation of Leonardo DiCaprio and Camila Morrone. 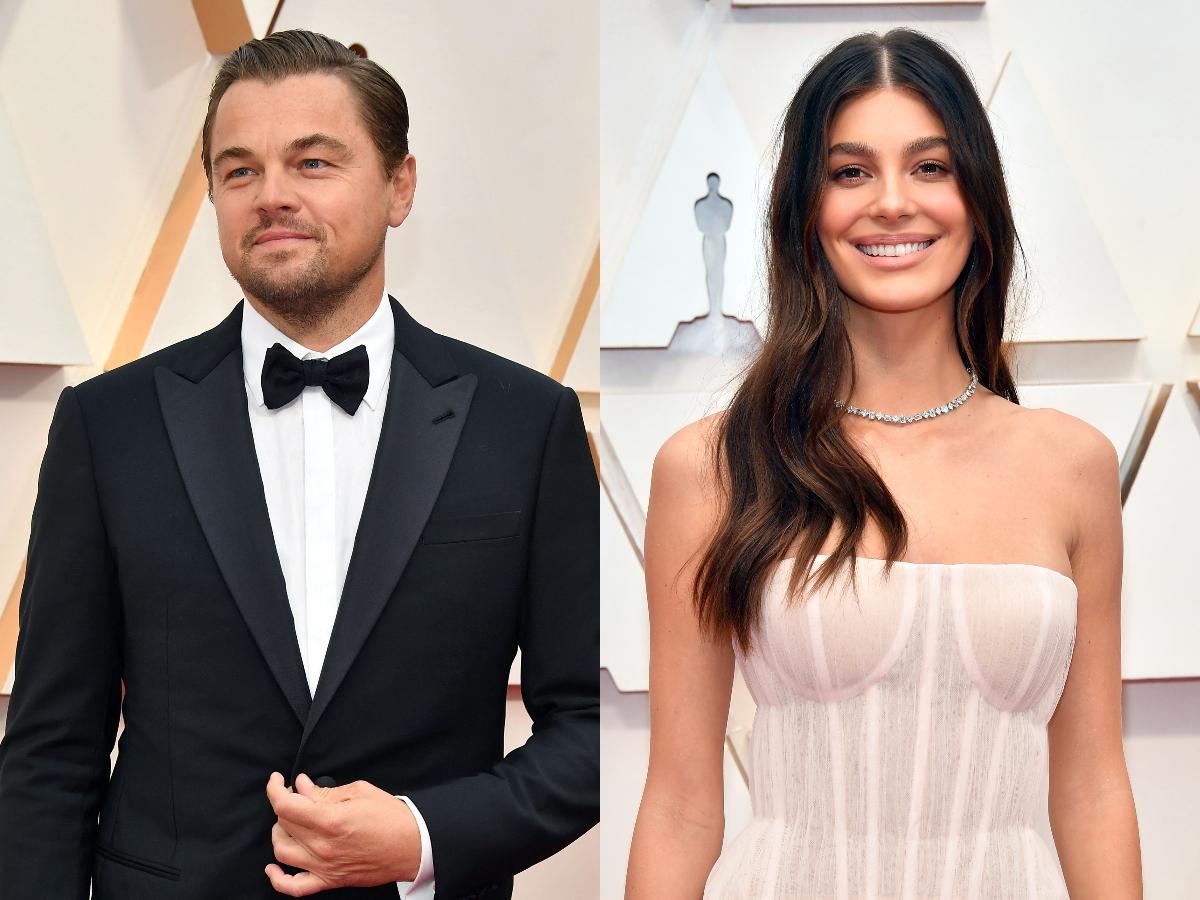 Yes, you read that right. Leonardo DiCaprio and Camila Morrone split after four years together. It has been reported by People magazine, that Leo and Camila have ended their four-year-long romance.

The two of them have been tight-lipped about their romance right from the start. As of now, the cause for the split between Leonardo and Camila has not been revealed. Up until now, they have not made any official comment on their relationship status. 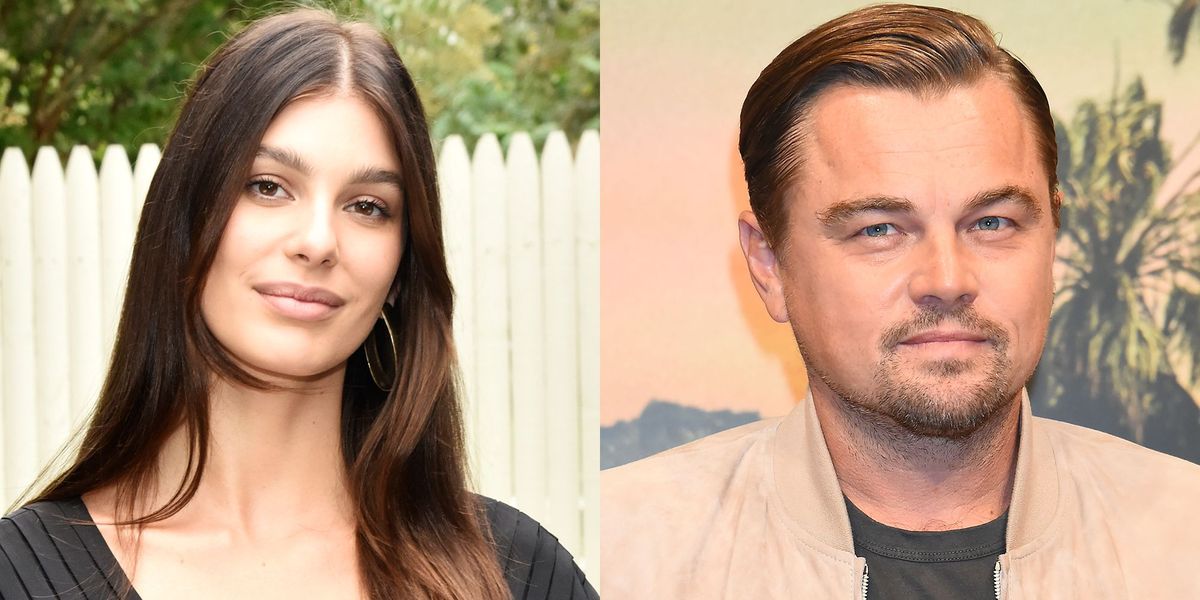 When did Leonardo and Camila spark dating rumors?

The Don’t Look Up star and Camila began dating in the year 2017. These two lovebirds were first romantically linked in December of 2017 when Leo was snapped by the paps while he was leaving Camila’s home.

In July of 2019, a close source told People magazine, “They seem pretty serious. It’s definitely not a casual relationship. Camila spends a lot of time at his house. Camila is long known as Leo’s girlfriend. And Leo introduced her to both of his parents long ago.” Leonardo and Camila have an age gap of 23 years

In a 2019 interview with Los Angeles Times, Camila Morrone spilled the beans on the age difference between her and Leonardo. Then, she said, “There’s so many relationships in Hollywood and in the history of the world where people have large age gaps. I just think anyone should be able to date who they want to date.”

The Never Goin’ Back actress went on to say that she felt frustrated for being mostly known because of her relationship with DiCaprio. She further told the media outlet, “I feel like there should always be an identity besides who you’re dating. I understand the association, but I’m confident that will continue to slip away and be less of a conversation.” Leonardo and Camila made their romance red carpet official in 2020

Leonardo DiCaprio and Camila Morrone made their first appearance as a couple at the Oscars 2020. They arrived at the award show separately but they were seen sitting next to each other in the front row during the ceremony.

Throughout the award show, the cameras panned over Leonardo and his girlfriend Camila a couple of times. For the Oscars 2020, the Titanic star donned a dapper tuxedo, on the other hand, when we talk about Morrone, she looked stunning in a strapless pale pink chiffon gown with a corset bodice. She completed her look with Tiffany & Co. diamonds. Do you think Leonardo DiCaprio and Camila Morrone were not an ideal fit for each other? Kindly let us know your thoughts in the comments section below. Don’t forget to stay tuned with us for the latest updates from the world of showbiz.