In a sudden twist of events amid the couple’s very public divorce, Lenny, a plastic surgeon by profession, accused the Real Housewives of Miami star in a lengthy social media comment. Keep scrolling further to catch more insights about the whole matter. 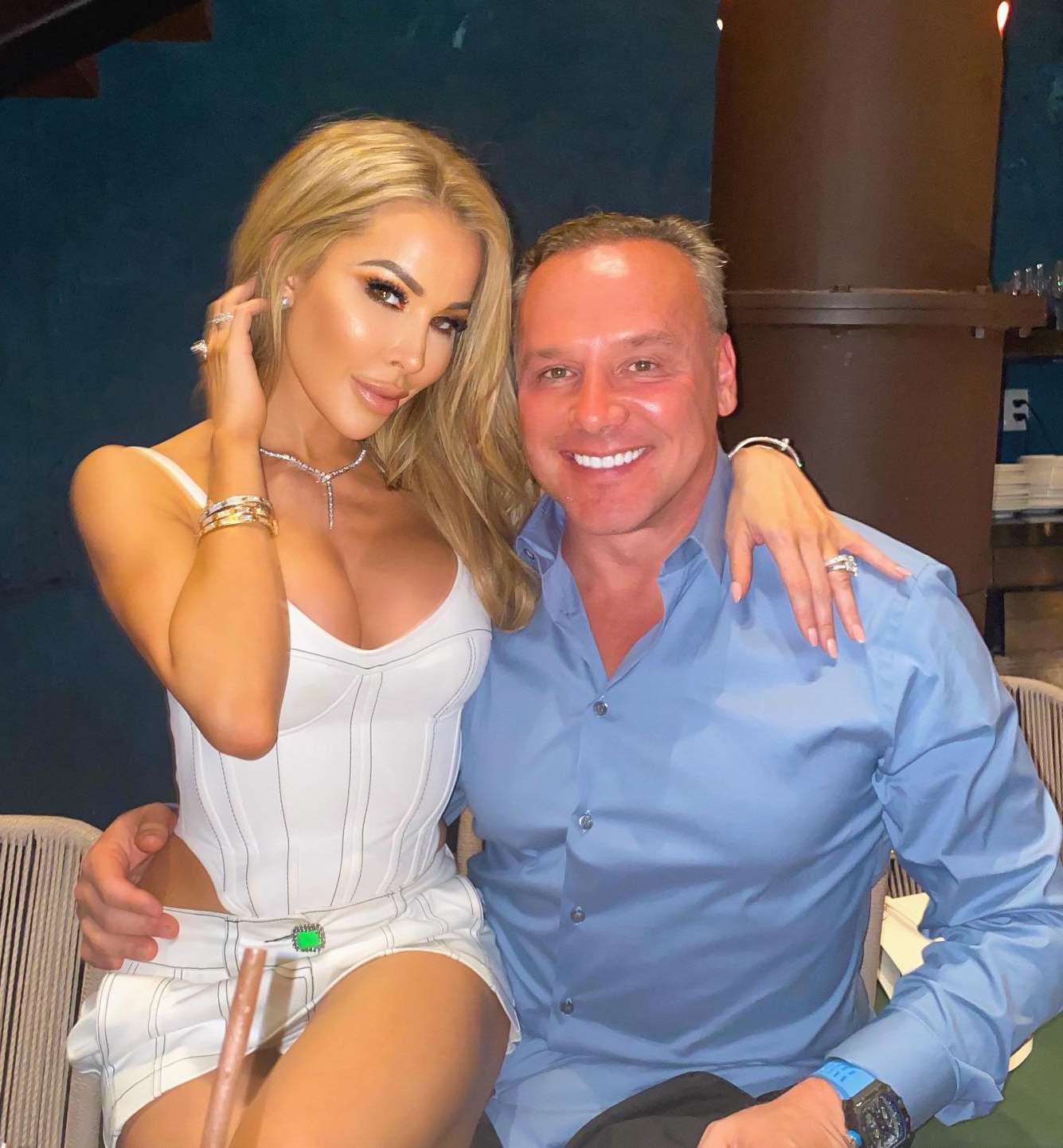 Lenny Hochstein has accused his estranged wife Lisa of abuse

Yeah, you read that right. The plastic surgeon has accused his estranged wife Lisa Hochstein of abuse. Recently, Lenny responded to an Instagram user by writing, “Lisa treated me like her servant.”

He went on to say, “She refused to help me with the smallest requests, yelled at me on a weekly if not daily basis, established a life completely away from me, stayed out partying when I was home, criticized everything I did (except working hard), shoved her friends who I disliked down my throat, embarrassed me in public in front of my friends and refused to do anything with me.” In his reply to the fan, Lenny further added, “When I told her how I felt she laughed at me and one of the guys [Lisa’s] dating has been to our home, has vacationed with us, and has had a ‘friendly’ relationship with her for 7 years. but I’m the bad guy?”

He continued, “I tried to sacrifice my life for the sake of our children for years but ultimately the abuse became too much. You think you know the real Lisa?”

Currently, Lenny is dating the 26-year-old Austrian model Katharina Mazepa. The pair has been romantically linked to each other since Lenny announced his split from Lisa in May 2022. Lenny and Lisa parted ways after 12 years of marriage.

Katherina kicked off her modeling career in 2014 when she won Miss Vienna. Over the last couple of years, she has graced the cover of magazines like Elle and Harper’s Bazaar. Apart from this, she has also tried her hand at acting. The popular plastic surgeon and the reality TV star’s relationship started in the year 2007 when they went out on their first date in October. After 2 months, Lisa shifted to Miami to live with her beau. He proposed to her six months later.

The RHOM star tied the knot with Lenny Hochstein in the year 2009. The couple faced troubles in expanding their family. Eventually, the pair welcomed two kids in 2015 and 2019 via surrogate. They share a son named Logan and a daughter whose name is Elle. The divorce rumors of Lisa and Lenny began swirling in the air on May 11, 2022. They confirmed their split on May 16. During the same month, Lenny filed for divorce from Lisa.

Do you think Lenny Hochstein and Lisa Hochstein were not a perfect match for each other?  Kindly let us know your thoughts on the pair in the comments section below. Don’t forget to stay tuned with us for the latest updates from the world of showbiz.