Lena Headey And Ozark’s Marc Menchaca Got Married In Italy

After two years of dating, actor Lena Headey has tied the knot with her actor husband Marc Menchaca in Puglia, Italy. On October 6th, the 49-year-old British actress, best known for portraying Queen Cersei on HBO’s Game of Thrones, married Ozark’s Russ Langmore over the weekend.

In addition to the newlyweds, several celebrities and friends, such as Peter Dinklage, Joe Jonas, Emilia Clarke, Rick Astley, and Sophie Turner, assisted with the celebration. 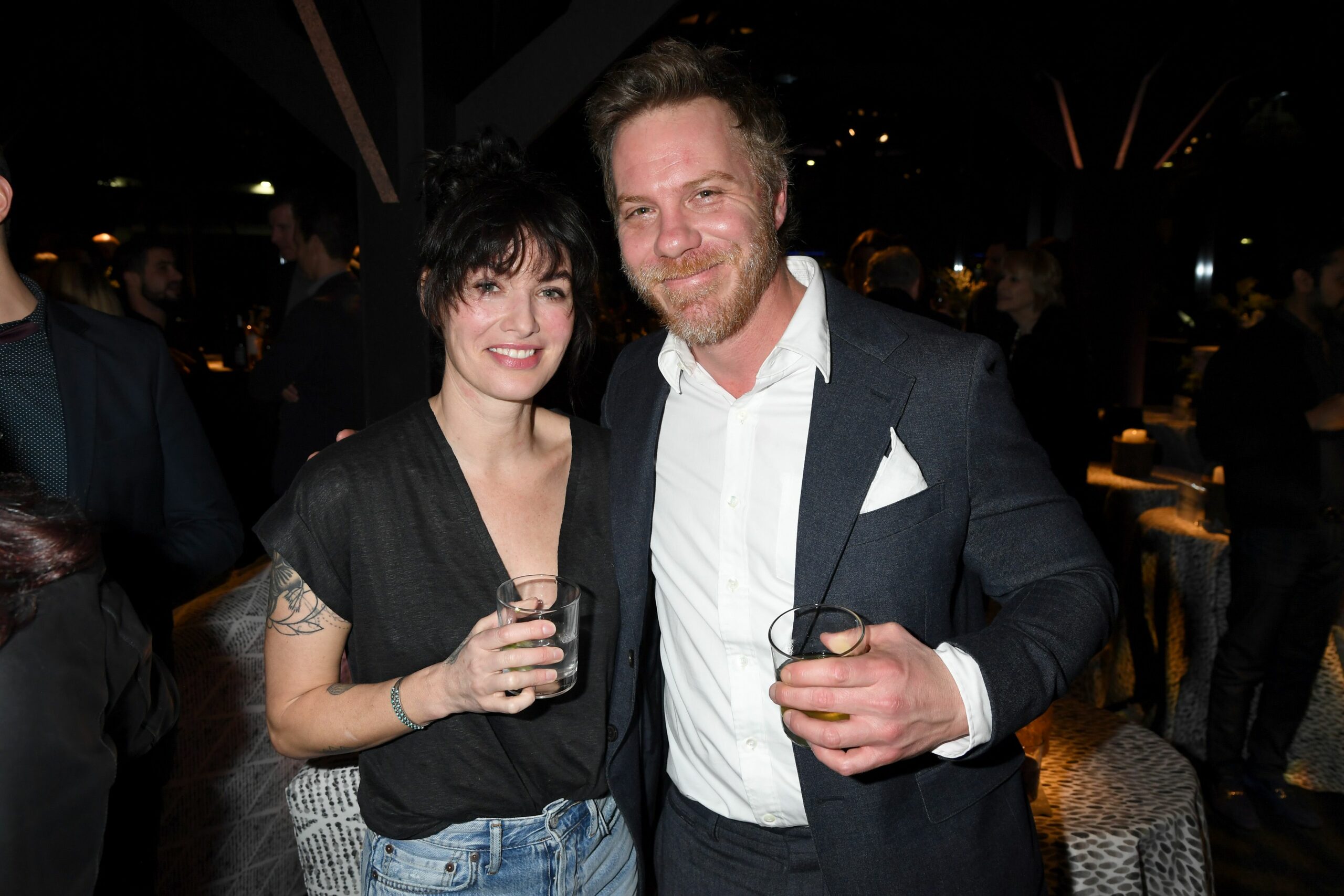 A Guest Shared The Wedding Pictures

Recently, the Game of Thrones alum and the Ozark actor married last Thursday in Italy. Headey, 49, who portrayed Cersei Lannister on the HBO series, was seen in photos shared by a guest wearing a simple, white gown with spaghetti straps and a veil and two roses in her hair, one pink and one white.

A photo from the guest shows Headey wearing a floral hairpiece that matched a flower arch, while a lavender bouquet added a pop of color to her ensemble.

In addition to Sophie, her husband, Joe Jonas, was also attending the wedding with the entire congregation. The event was filled with lots of dancing and selfies as the community rejoiced in the day’s happiness. Unfortunately, there are no pictures from the ceremony or reception that Headey has yet to share on her social media accounts.

Lena Is Getting Married For The Third Time

Lena Headey married musician Peter Paul Loughran for the first time in 2007 and had a son named Wylie Loughran in 2010 after they married for the first time. In the past, Headey has spoken publicly about how she experienced postpartum depression following the birth of her son. It was reported in 2013 that Headey and Loughran had divorced. 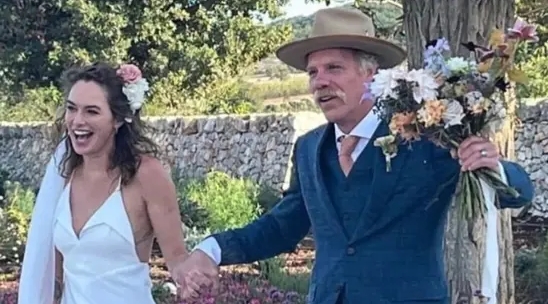 Afterward, Headey dated Dan Cadan, a director, and the two had a daughter named Teddy Cadan, but they were no longer together as of 2019.

Having met in the US after her separation from Cadan, Headey and Menchaca have become closer over the years and have been together for quite some time now. In an intimate wedding ceremony, the two decided to get married in Italy in an intimate setting.

Who is Lena Headey?

The most prominent role Lena Headey has played so far has been in Game of Thrones. During her career, she has been nominated for five Primetime Emmy Awards and one Golden Globe Award. As a debut film, Headey’s first film was titled The Clothes In The Wardrobe (1992). 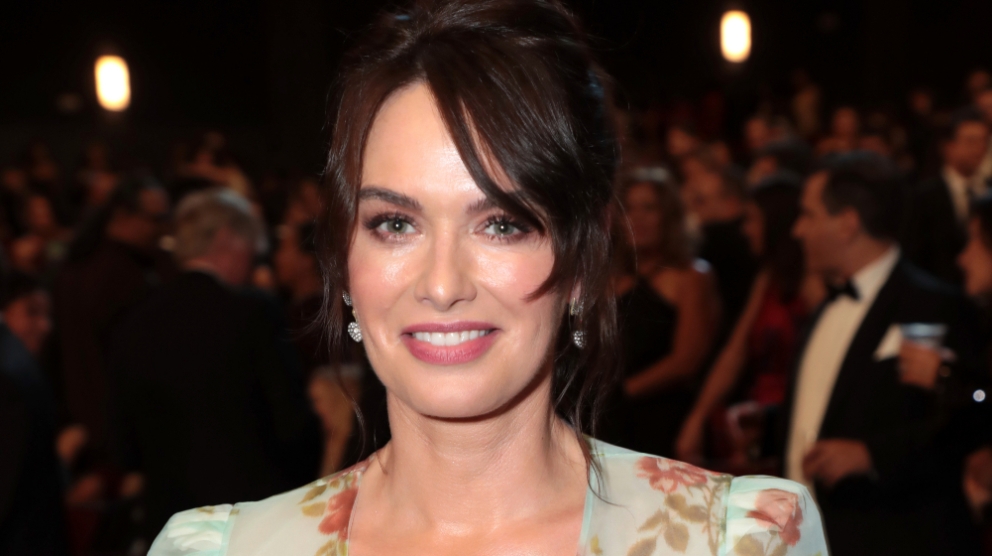 She has also produced notable works such as The Brothers Grimm (2005) and 300 (2006). In 2008 and 2009, she starred in a science fiction television series called Terminator: The Sarah Connor Chronicles, which attracted a lot of attention and received several nominations for awards. Shortly, Headey will be seen as the lead character in a comedy-thriller film called Svalta.

The actress has finally got married to the man she has been dating for some time, Marc. Do you think the couple has chemistry together? Please let us know what you think in the comments below.