The couple has been together for two years, and they have successfully managed to stick it out during that period.

The Olympic gymnast Laurie Hernandez has confirmed her relationship with fellow gymnast Charlotte Drury with a touching tribute on her second anniversary that celebrates the start of their relationship. 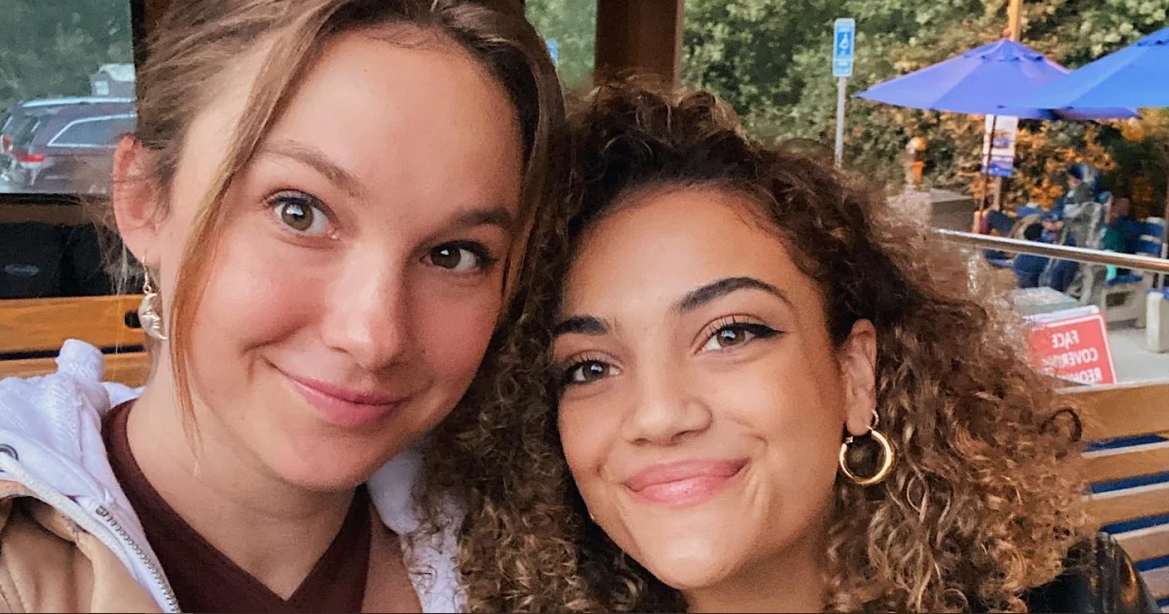 To Celebrate Their 2nd Anniversary, Laurie Shared A Photo

To commemorate this special milestone, Laurie shared a photo on Instagram of her smiling as Charlotte kissed her on the cheek on December 5. In a caption that accompanied the moment, the Olympian wrote, “2 whole years! I can’t believe it!

It appears that Charlotte’s celebration of Laurie’s birthday was accompanied by a few mirror selfies that she posted with Laurie close to her heart. As for Carol’s celebratory shout-out, the 26-year-old served as an Olympic alternate for Tokyo 2020

“Two whole years (not counting the year I spent secretly pining after you),” the 22-year-old wrote on her Instagram account on December 5. “My hot date, my best friend, my favorite person. Happy anniversary bug.”

Laurie and Charlotte have been capturing memories together over the past two years and sharing them with their fans. This includes watching concerts together, spending time in nature, and learning. As a result, Laurie has been accepted into the prestigious Tisch School of the Arts at New York University.

Even though Hernandez and Drury haven’t been shy about sharing photos of themselves on their Instagram accounts, this is the first time Hernandez has publicly confirmed that she is in a relationship with him. In a statement on Monday, Hernandez’s rep confirmed to the publication that the couple is dating. 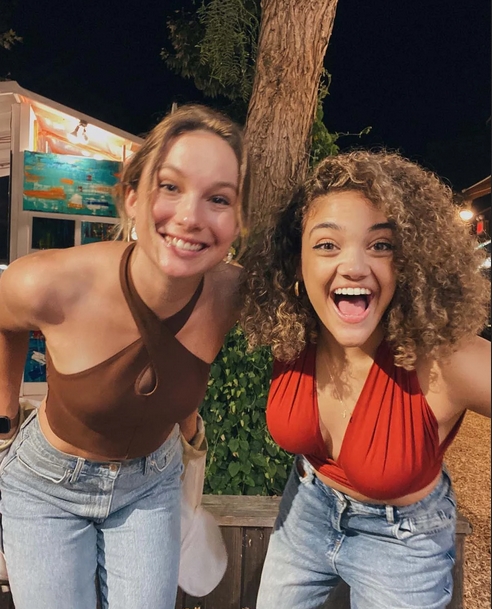 A few months ago, Hernandez had an exclusive interview with PEOPLE in which she revealed that a photographer had photographed her. However, she didn’t name Drury as the photographer. In addition, at the time, she also said that she had been dating her partner for just under two years and was enjoying her life a lot.

In a TikTok that Laurie shared on her Facebook page with her subscribers on May 31, it can be seen that both she and Charlotte sat by a laptop. They waited with bated breath to see if she got in. When Charlotte found out she had been selected for the program, she told Laurie, “No matter what happens, I’m so proud of you.”

As soon as the news of Charlotte’s acceptance was announced, a smile spread across her face, and she shouted, “You got in!” Laurie was thrilled to learn that Charlotte had been accepted.

In December Of 2020, The Couple Began Dating And Have Been Together Ever Since

Originally from Oklahoma, Hernandez and Drury competed simultaneously as members of the U.S. National Gymnastics team. They both competed at the 2016 and 2020 Olympics, respectively, before starting a relationship quietly in December 2020. 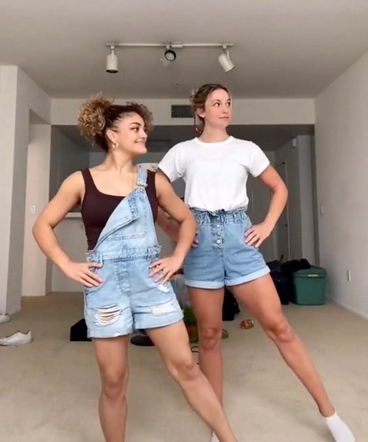 The duo, although they have dropped hints about their relationship status on social media, hadn’t confirmed their romance until they celebrated their first anniversary the following year. This is even though they have been dating for a couple of years.

Even though they have appeared on one another’s Instagram accounts since September 2021, Laurie, 21, confirmed the couple’s romance in December of that year.

There is a lot of love between the couple, and things are going well between them. What is your opinion of the chemistry between them? Let us know what you think in the comments section.