Larsa Pippen and Marcus Jordan have made their romance Instagram official. Not long ago, The Real Housewives of Miami star posted a picture of herself with Michael Jordan’s basketball player son on the social media platform Instagram.

The romance rumors of the reality TV star and Michael Jordan’s son Marcus Jordan have been swirling in the air for a while now. Continue reading further to know more details about the pair’s relationship. 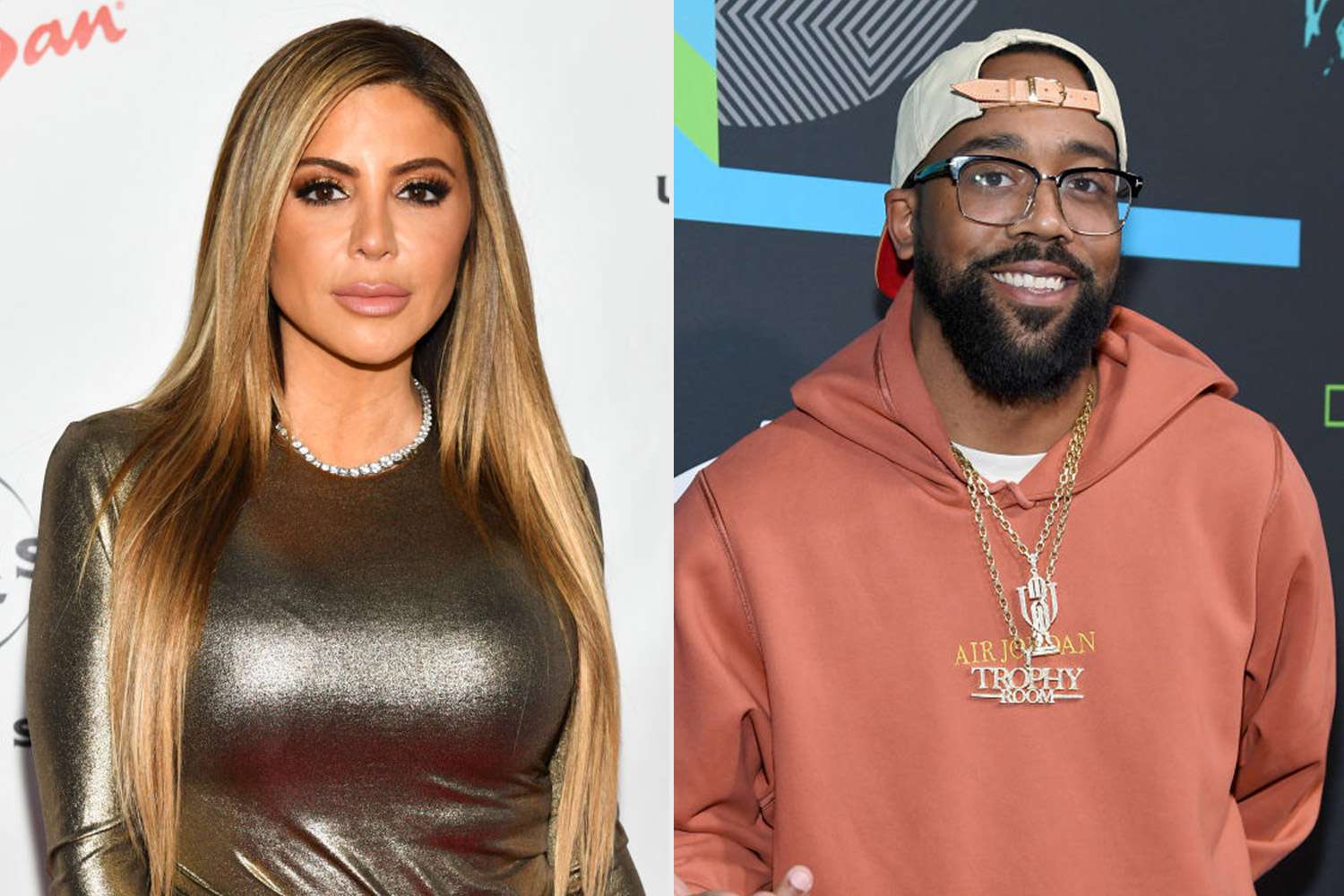 Yeah, you read that right. On Monday, Larsa Pippen took to her Instagram page and posted a picture of herself and Michael Jordan’s son Marcus Jordan. She confirmed her romance with Marcus on Instagram.

Pippen simply captioned the picture of the two lovebirds, “

@trophyroomstore.” In the snap, the couple can be seen posing in front of a giant floral arrangement in the shape of Michael’s iconic No. 23 jersey at the Jordan family retail boutique.

The picture and caption shared by Larsa itself were enough to profess her loyalty to her ex-husband Scottie Pippen. She referred to Nike (with which the Jordans are affiliated), with ‘checks’ in the caption, and stripes stood for the shoe retailer’s biggest competition: Adidas.

The snap showed, Marcus as he wrapped his arm around Larsa’s shoulder and had his hand interlocked with hers. For the outing, the Bravolebrity donned a long-sleeved black mesh bodysuit which she paired with distressed denim mini-shorts. The mom of 4 topped off her look with a pair of oversized black sunglasses and trainers.

On the other hand, when we talk about NBA legend Michael Jordan’s son Marcus Jordan, he looked cool in a black T-shirt and a pair of patterned red pants. He completed his outfit with a black baseball cap and black sneakers. When did Larsa Pippen and Marcus Jordan spark dating rumors?

For those of you who are unaware, let us share with you, the dating rumors of Larsa Pippen and Marcus Jordan began spiraling on the internet in September 2022. As per a report by TMZ, at that time, the two of them stepped out for a double date at Zuma in Miami. They dined with their 2 friends.

For the outing, Pippen kept things casual, she opted for a gray bodysuit and a pair of distressed denim shorts. She accessorized her look with a Godard backpack, meanwhile, Marcus went for an all-black ensemble. Since then, Larsa and Marcus, the son of her ex-husband’s NBA rival have been spotted out and about in public several times. We must say, the two of them are going pretty strong.

Do you think Larsa Pippen and Marcus Jordan are a good match for each other? Kindly let us know your thoughts on the pair in the comments section below. Don’t forget to stay tuned with us for the latest updates from the world of showbiz.