Can’t say this for everyone but some of us have imagined Lady Gaga playing the trained psychiatrist from the popular DC comic, Harley Quinn.

Now, what if I tell you that this can actually turn out into a full fledged real deal?! There’s been a lot of speculation since Todd Phillips’ The Joker, which starred Joaquin Phoenix, that DC fans would love to see a sequel. Fans gave the 2019 film, in which Phoenix won an Oscar for his performance, a solid rating. And now after 3 long years, the film is actually happening to bring back a sequel.

That’s not the only good news, the film is reportedly in talks with Lady Gaga to explore the character of the famous Harley Quinn. Read on to grab all the deets.

All the fans eagerly waiting for the makers to drop a hint about the upcoming installment can finally take a breath of release as there are certainly exciting discussions being rolled on the tables. 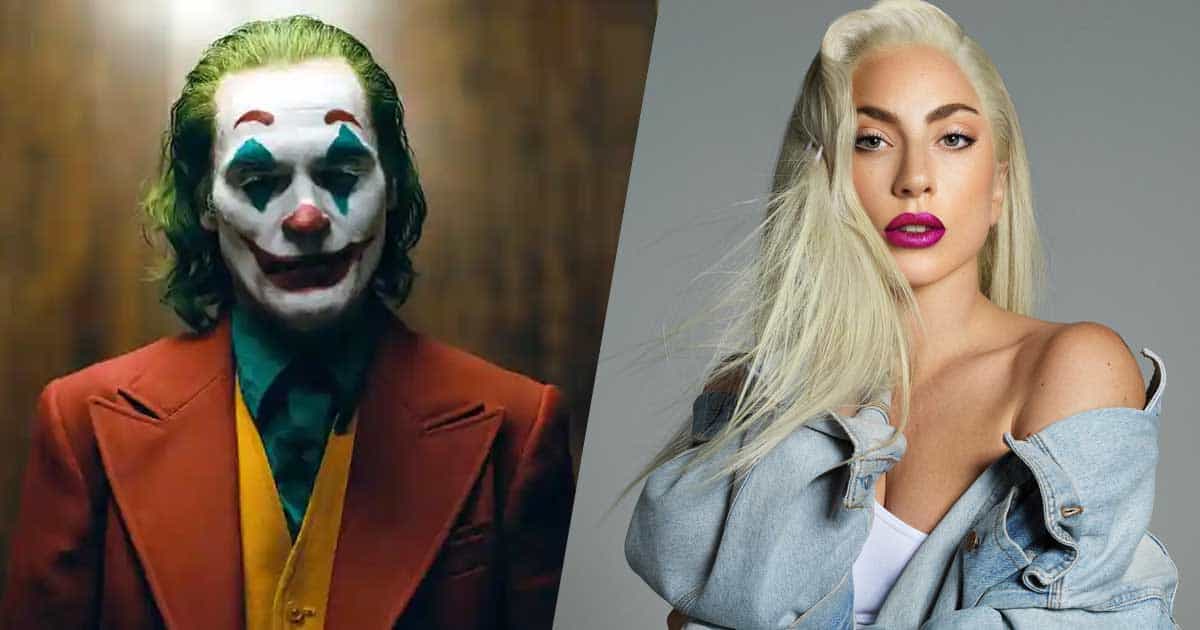 Lady Gaga who is known to empower a generation with her powerful lyrics and a solid personality might be the next selection to play the psychotic yet genius Harley Quinn in Todd Phillips’ Joker sequel.

According to the sources, Lady Gaga is reportedly in talks to play Quinn opposite Joaquin Phoenix. Todd Phillips has been giving out hints to fans waiting for the film to happen.

Last week, Todd Phillips teased fans as he posted a few pictures from the reading sessions with Joaquin Phoenix. He has been vocal about writing the next film with the co-writer Scott Silver.

Lady Gaga is been idolized as the next Harley Quinn who is known to play the expert psychiatrist at the Arkum Asylum. Joker’s relationship with Quinn is depicted as an on-off fling that happens to be abusive at a certain point.

There have been no character details revealed by the writers about Harley Quinn’s character in the next Joker film. Although, the new Harley Quinn will exist in a different DC universe.

Joker 2: Folie A Deux: What Do We Know About The Upcoming Film? As Todd Phillips has made it public that the final script work has been done for the upcoming Joker film, fans are a bit confused with the title of the film “Joker: Folie A Deux”.

To break it down, Folie a Deux is a french term meaning “shared psychosis”. A mental illness is shared by two individuals who are connected to each other.

For which we may think a step ahead and assume that our very own Gaga will wear it on her skin and explore Quinn’s psyche. The film is also said to be a musical.

Joker 2: Folie A Deux: Do we have a release date? As mentioned above, the creators have just finished off with the scripts and there have been no plot details revealed. It is tough to predict or say when we’ll have the premiere date on our calendars.

With Lady Gaga reportedly coming on board, we certainly can’t think of the magic she’ll bring to the screens!