Fans of Lady Chatterley’s Lover, D.H. Lawrence’s novel about a married woman and her affair with a gamekeeper, have always been obsessed with the title. Even though it is the name of the novel, it seems like this book has been around for a long time. The novel was published in 1928, and the book became a sensation. The public response was so overwhelming that it prompted E.M.

Forster to write an introduction to the book. Lady Chatterley’s Lover is the most ambitious novel ever written in the English language. Its scope extends from Yorkshire to Italy, from pre-war England to post-war England, and from a devious aristocrat to a bewildered young woman. The streaming giant, Netflix is bringing the literary masterpiece in an adapted version starring Emma Corrin. Corrin was embraced by a new fanbase following their portrayal of Princess Diana, but for their next role, the actor will be playing Constance Chatterley in a D.H. Lawrence adaptation that’s coming to Netflix soon.

The film is here with an elaborated trailer, check out this article to know everything.

The Trailer Introducing Everyone To Lady Chatterley’s Steamy Life

The trailer introduces us to Chatterley exchanging vows and settling into her estate. It takes on a dark tone when she carries out her chores without any joy, but that all changes when she meets Oliver a few days later.

A sexually charged affair becomes evident when we see the quickly moving relationship in the new trailer for “Lady Chatterley’s Lover.” The two couldn’t be more discreet about their love for each other, and we get a glimpse of her family’s reaction to it.

The trailer shows that Oliver has an attraction to this high-born woman who’s spent most of her life inside. He also brings a different world to her. 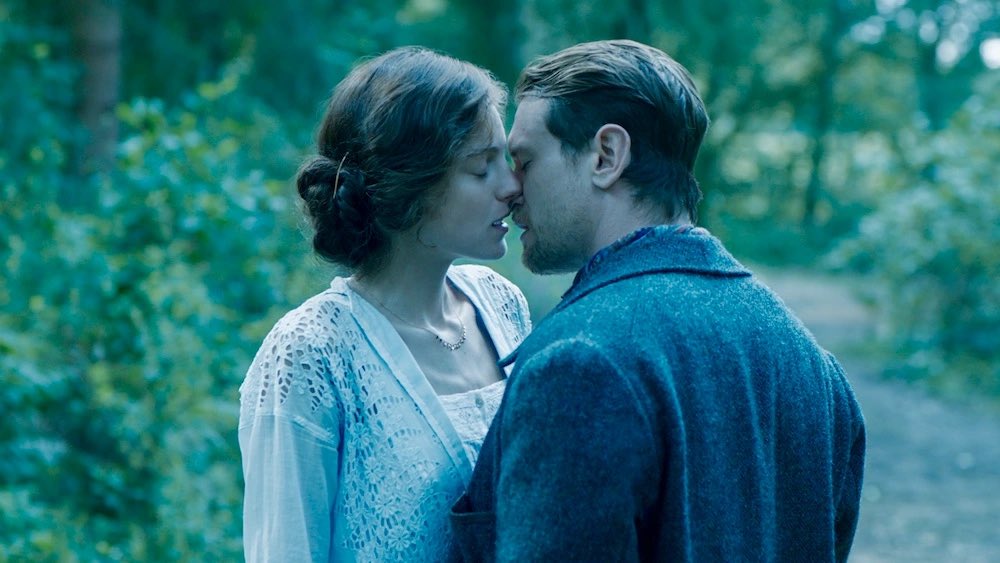 The upcoming period drama Lady Chatterley’s Lover features a romance that is filled with, as well as various themes of unfair class systems. The torrid love affair promises to heat up audiences with the sexual chemistry between the leading characters.

The film starring Emma Corrin is ready to roll on the streaming platform on December 2nd. 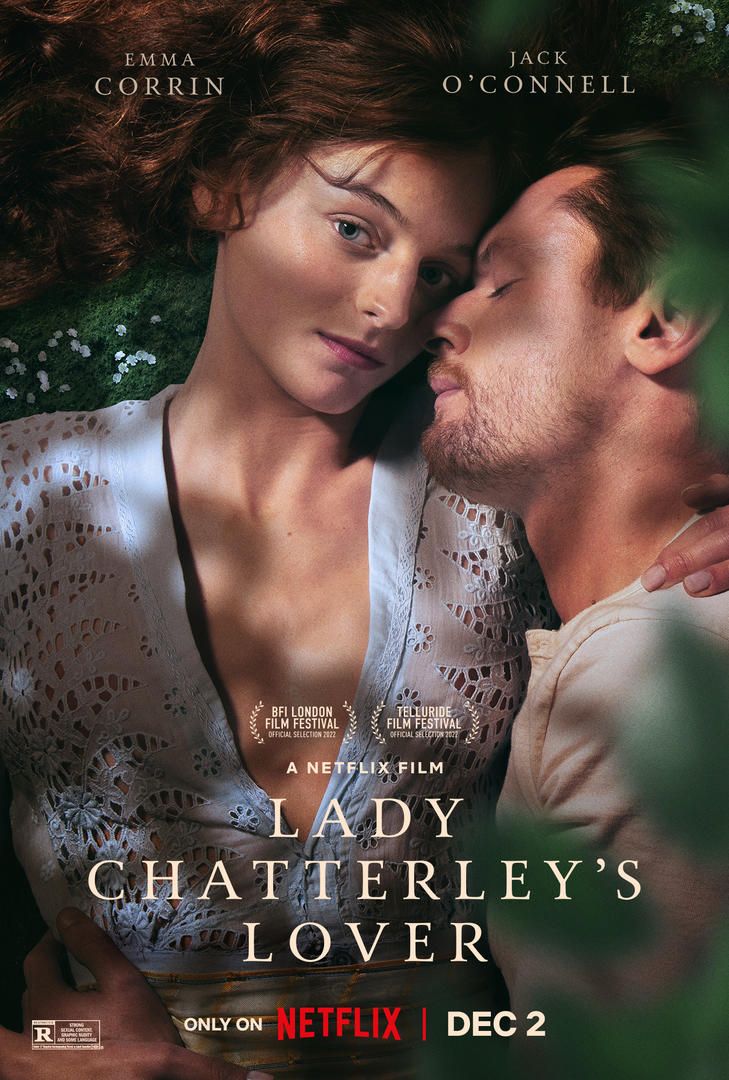 The Book is Based on Real Events

Lady Chatterley’s Lover is a novel by D. H. Lawrence from 1926 that deals with the sexual awakening of a young English country estate owner, Lady Pamela Vere de Vere (known as “Polly”), who has been raised in a strict and traditional manner.

At her first sexual encounter, she finds herself overcome with emotion and desire. The novel explores themes of the nature of love, sex and passion through the eyes of an uneducated woman who must learn on her own how to be a woman. In addition to being banned for its content, the book was also banned for its political implications; for example, it contained references to Nazi Germany and fascism.