There has been some speculation that Kyle Richards, one of the stars of the Real Housewives of Beverly Hills, uses a drug known as Ozempic for weight loss.

People left multiple comments on Richards’ post on her Instagram Story Monday, in which a bikini selfie she had shared with the community was discussed. Richards, 54, replied to multiple people who commented on her post to clarify what she meant. 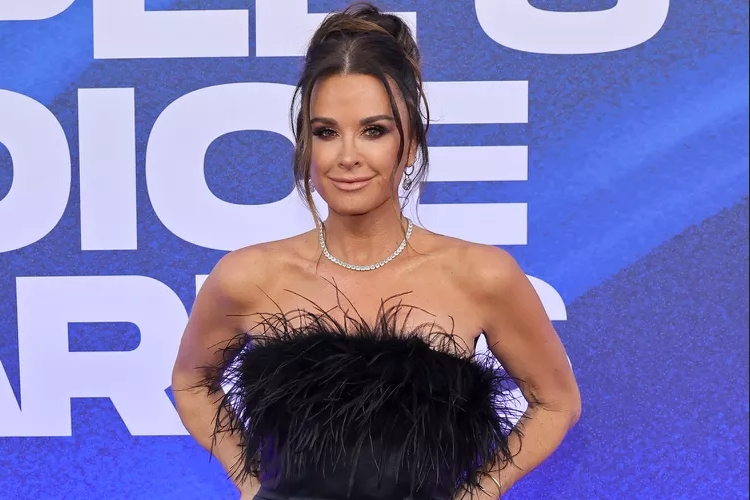 This Figure Was Not Achieved With Ozempic, Which Kyle Richards Denied

Keeping it real, Kyle Richards demonstrates being a “real housewife.” Kyle Richards has taken to the comments to shut them down in response to the internet trolls that accused her of using the diabetes-turned-weight-loss drug Ozempic to achieve her slimmer frame. 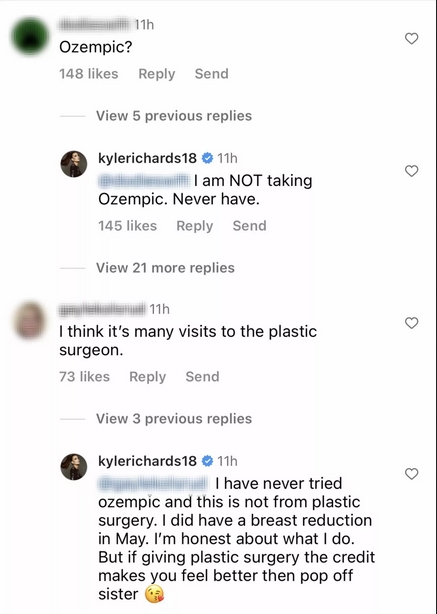 “I have never tried Ozempic, and this is not from plastic surgery,” Kyle commented underneath a post on Instagram, which linked to a post about her ripped muscles, which she posted on Page Six’s Instagram account. Her fit figure may have been attributed to the fact that she had a breast reduction in May, but she denied any other artificial factors leading to the development of that figure.

“I’m honest about what I do. But if giving plastic surgery credit makes you feel better, then pop off, sister.” She explained. A comment Richards made in response to yet another skeptic is worth mentioning. In his statement, she states flatly, “I am NOT taking Ozempic. Never have.”

A mirror selfie that Kyle Richards recently shared with her fans revealed her toned body, which included killer abs, looking sexier than ever before. As part of her Instagram Story on Sunday, January 15, the actress shared a photo of herself posing in a black bikini.

The baseball cap, which she wore as an accessory, is also decorated with the logo of The Agency, the real estate firm that she runs with her husband Mauricio Umansky, which they own and operate. 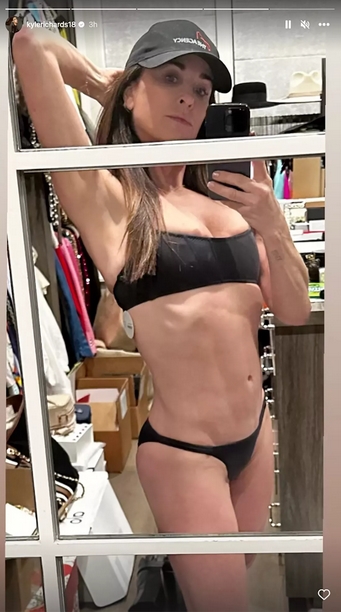 As well as this, she also mentioned that one of her favorite workouts is a class boxing at SoulCycle, followed by spinning at the gym, where she also participates in many classes.

During the 12th season of RHOBH, which wrapped up in October 2022, the reality star posted her latest selfie amid a cast shake-up. After eight seasons on the show, Lisa Rinna, the longtime diamond holder on the front, announced earlier this month that she would be leaving after eight seasons.

What is the Ozempic All About?

An FDA-approved prescription medication called Ozempic is typically prescribed to people with Type 2 diabetes and is used to reduce their blood sugar levels. According to the FDA, the term refers to a drug called semaglutide. This drug aims to stimulate insulin production in the brain to control appetite. It also targets insulin receptors in the brain.

Several brand-name drugs contain semaglutide, which is manufactured by Novo Nordisk, and include Wegovy, an FDA-approved drug used by obese people to lose weight. In addition, there have been recent reports on social media about the popularity of weight loss medications injected into the legs, stomach, or arms. 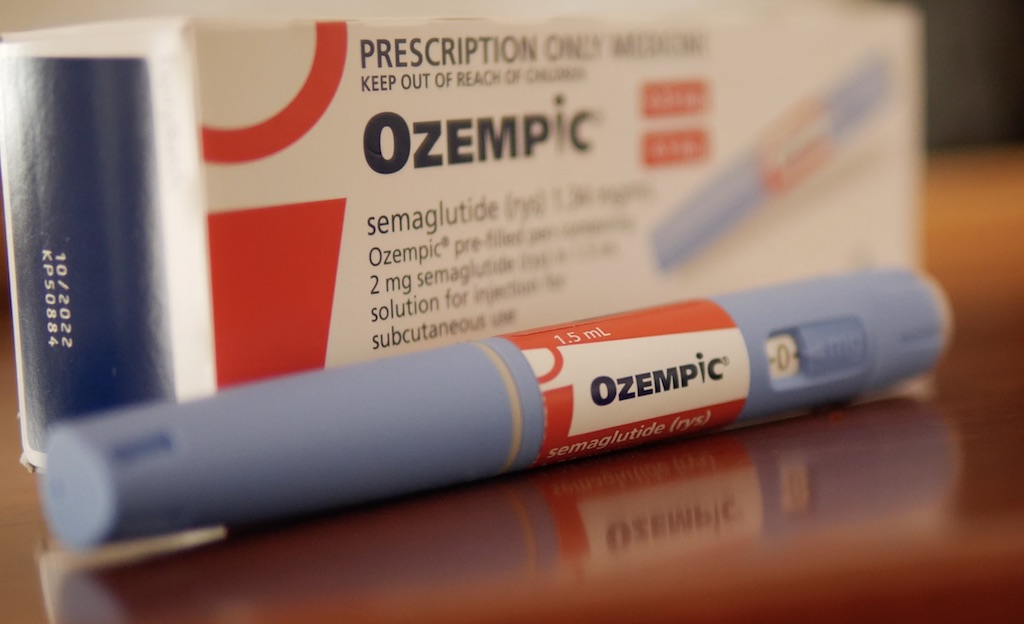 Nevertheless, Kyle Richards has at least spoken out against the comments that people have made about her fitness in an attempt to counter them. Would you like to share your thoughts on her stunning physique and the words she has been subjected to on social media? Let us know what you think by leaving a comment below.