Central Park is now home to a new character Abby, and it is time to welcome her. As a new character on Central Park, Kristen Bell is going to be heard for the first time in season 3, in response to her recast as Molly, Owen (Leslie Odom Jr.), and Paige’s (Kathryn Hahn) biracial daughter. 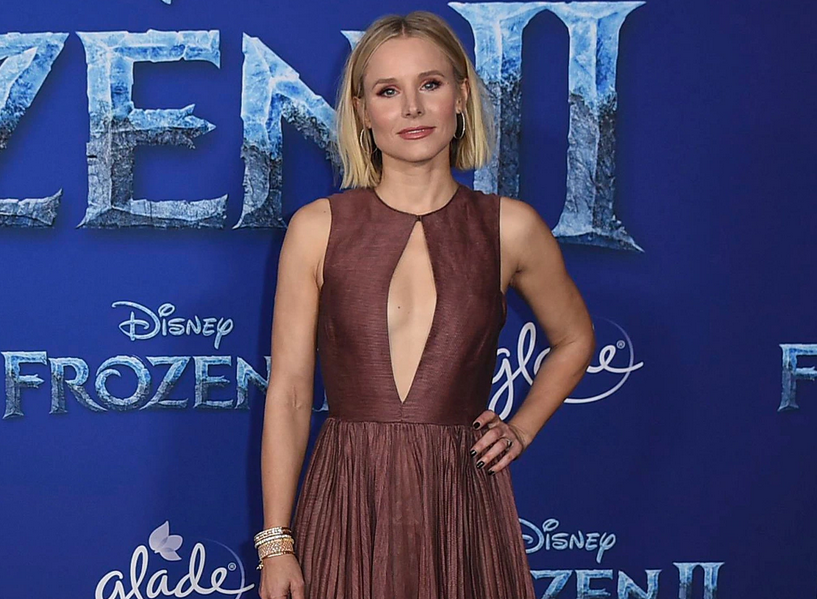 The Third Season: What Can You Expect?

As the third season approaches, Bitsy (Stanley Tucci), a New York-born entrepreneur who grew up in the suburbs and is determined to buy the bustling Central Park to turn it into condos and retail space, will continue her relentless pursuit.

As the plans are in the works, to defeat them, Owen launches an advertising campaign to bring more people to the space. Aside from this, the future looks bright for Paige after landing her first book deal.

A Look At Season Three’s Cast And Crew

As well as the series is created, written, and executive produced by Loren Bouchard, Josh Gad, and Nora Smith also features a voice cast that includes Gad, Tituss Burgess, and Daveed Diggs.

According to reports, Kristen will voice the character of Abby in Season 3. As Molly, the mixed-race child of Paige and Owen, played by Leslie Odom, Jr. in the first season of Central Park, she was the character’s voice.

In 2020, Kristen Stepped Down From The Role

As a result of Kristen stepping away from the role in 2020, she stated the casting decision.

“This is a time to acknowledge our acts of conspiracy. Here is one of mine. Playing the character of Molly on Central Park shows a lack of awareness of my pervasive privilege. Casting a mixed-race character with a white actress undermines the specificity of the mixed race and Black American experience. It was wrong, and we, on the Central Park team, are pledging to make it right,” as she put it in her statement. 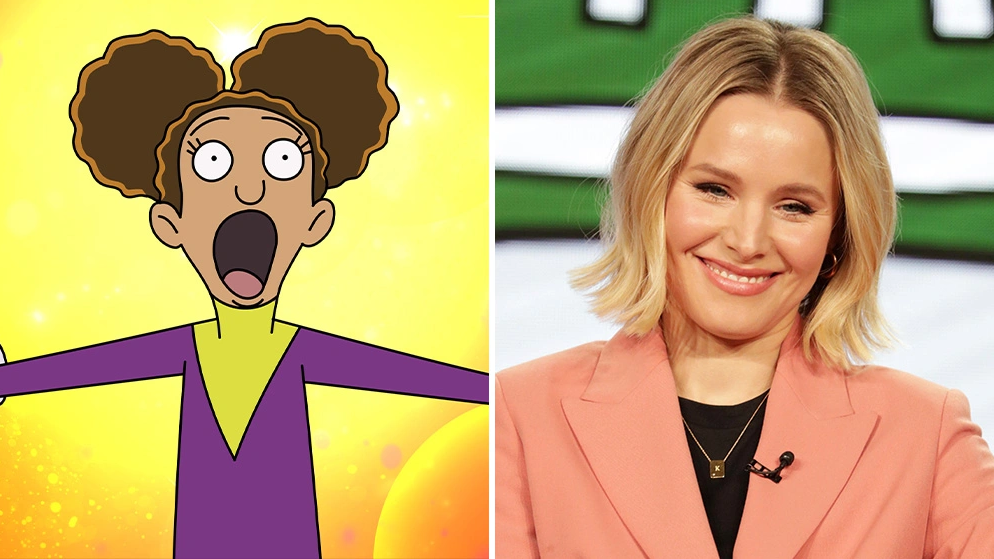 The actress stated that she is happy to relinquish the role to someone capable of portraying the character in a much more accurate manner and that she will be committed to learning, growing, and working for equality and inclusion in the future.

She is a singer and actress from the United States of America. Gracie’s Choice was a Lifetime television film highly rated in 2004 was Bell’s television debut in 2004. A year after he turned 24, Bell won the title role in the TV series Veronica Mars (2004), created by Rob Thomas and aired in the fall of 2004, when Bell was 24 years old.

As part of the Walt Disney Pictures animated movie, Frozen (2013), Bell played the main character, Princess Anna of Arendelle, in which she received the ‘best-animated feature’ award in the 86th Academy Awards ceremony for her performance as the character. As part of her performance, she sang the following songs: ‘For the First Time in Forever, ‘Love is an Open Door’, ‘Do You Want to Build a Snowman’, and ‘For the First Time in Forever (Reprise)’. There was a huge success worldwide with the release of the movie Frozen (2013), which was released on November 22, 2013.

It’s fascinating to hear Kristen Bell back in Central Park. How excited are you to see her again? Tell us in the comments.