A gold medalist in figure skating from the 2010 Winter Olympics, Kim Yuna, is getting married to singer Ko Woo-rim, who is part of the Forestella, a crossover vocal quartet.

Kim, 32, and Ko, 27, will tie the knot this October in Seoul, according to Korea’s skating legend’s agency, All That Sports, and Ko’s agency, Beat Interactive. 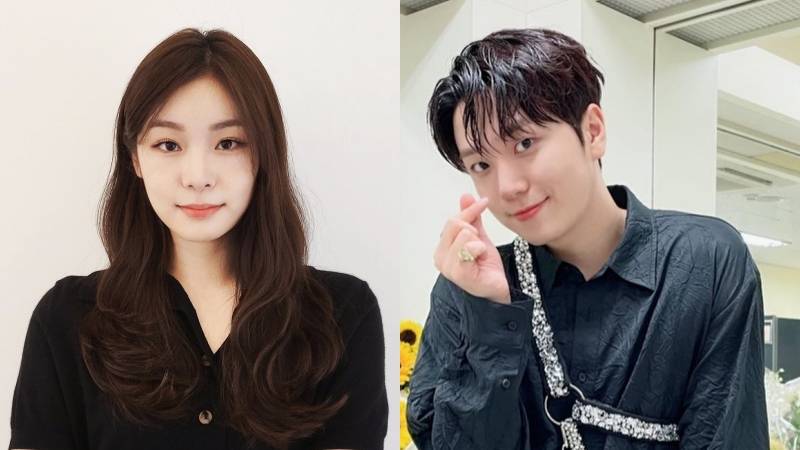 Their Agencies Confirmed The News

In addition to the couple being in a three-year dating relationship, the agencies also pointed out the wedding will take place privately. ‘All That Skate’ was an ice show that Kim and Ko attended in 2018, whereas a guest performer, Forestella, was invited, and they struck up a friendship. And after three years of dating, they decided that it was time to tie the knot,” they said in a press release.

It has been revealed that both Kim and Ko would like to have a small and intimate wedding ritual with only their family members and close friends, so wedding date details and place are not yet released and will remain private from the media.

Nevertheless, shortly after their announcement, there were media reports that the wedding would take place at the Shilla Hotel in Seoul on the 22nd of October. The agents, on behalf of the couple, however, did not make any explanations on the matter.

All That Sports reported that the two first met at the All That Skate ice show in 2018 and then announced their marriage after dating for three years after meeting each other at the event. 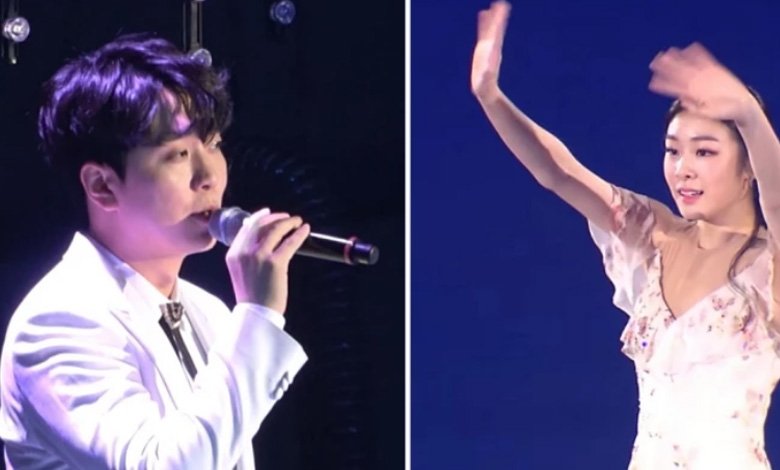 During an All That Skate Ice Show, which started the two’s romantic relationship, All That Sports first hosted a summer ice show in the name of “All That Skate Summer”. Each year, several figure skaters participate in the Gala program as a part of this event, including Kim Yu-na.

A spectacular ice show was held on May 20th, 2018, at the Mokdong Ice Rink in Yangcheon-gu, Seoul, as part of the All That Skate ice show. Kim Yu-na was seen on the ice rink for the first time four years ago since she retired from ice skating.

Kim Yuna: What Makes Her So Famous?

Yuna Kim is Korea’s national figure skating icon. Yuna Kim earned Korea’s first international medal in figure skating during the 2004-2005 season when she placed second at the Junior Grand Prix Final. At the 2006-2007 and 2007-2008 Grand Prix Finals, Yuna Kim won two gold medals in a row after making her senior international debut in 2006. Yuna Kim has been called the perfect skater ever since. Yuna Kim set the world record for the ladies’ long program at the 2007 Cup of Russia with 133.70 points. 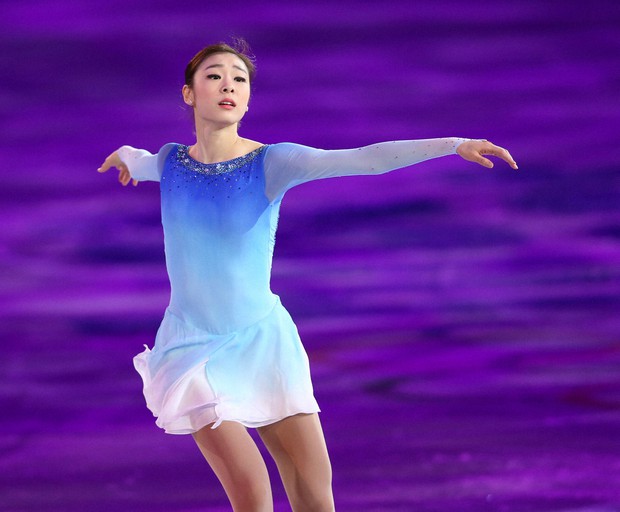 With an overall score of 207.71 points, Yuna Kim won with the world’s best short program score of 76.12 points at the 2009 World Championships. Only Yuna Kim earned more than 8 points in Program Component Scores. At the 2010 Winter Olympics in Vancouver, Kim broke the world record again with 228.56 points. As UNICEF’s newest Goodwill Ambassador, Yuna Kim is an international skating sensation.

In addition, she is an ambassador for the Visit Korea Year 2010-2012. The Women’s Sports Foundation awarded Kim the highly coveted Sportswoman of the Year Award in October 2010. He is also a Goodwill Ambassador for the 2013 Special Olympics World Summer Games PyeongChang.

The couple is all set to get married in the month of October 2022. Let’s wish for a better future. Please comment on how you feel about their chemistry.