In many ways, Kim Kardashian has become a style icon as well as a trendsetter in a wide range of fields. Also, she has a successful background as an entrepreneur who understands what she wants and is willing to go to any lengths to get it.

However, she is increasingly focusing on her new podcast, which has recently reached the top of Spotify’s “Top Podcast” list, which is well deserved.

She topped Spotify’s List Of Top Podcasts With Her True Crime Project, “The System.”

It has been announced this week that “The System” is the top-ranked podcast on Spotify’s list of “Best Podcasts of the Week,” surpassing both “The Joe Rogan Experience” and the internationally renowned “Call Her Daddy,” which followed right behind her at #2 and #3 in the list. “Archetypes” by Meghan Markle was the fourth podcast, followed by “Huuberman Lab,” “Crime Junkie,” “The Try Pod,” and “On Purpose with Jay Shetty.”

Because the podcast has only been running for a few days, it is pretty impressive. On the other hand, the first season of “The System” revolves around the case of Kevin Keith, a convicted murderer whom Kim initially believes is innocent before digging into the details and facts about his subject.

Since “The System” is a Spotify exclusive, it is difficult to predict how it will perform on other platforms because it strongly indicates that people are interested in hearing how she responds to specific topics in a podcast context.

She Is Doing A Great Job Of Promoting The Podcast

Whatever the case, she fully intends to promote this project and is committed. Kim purchased some vintage billboards advertising the podcast in Calabasas that prominently displayed her face to promote the podcast. 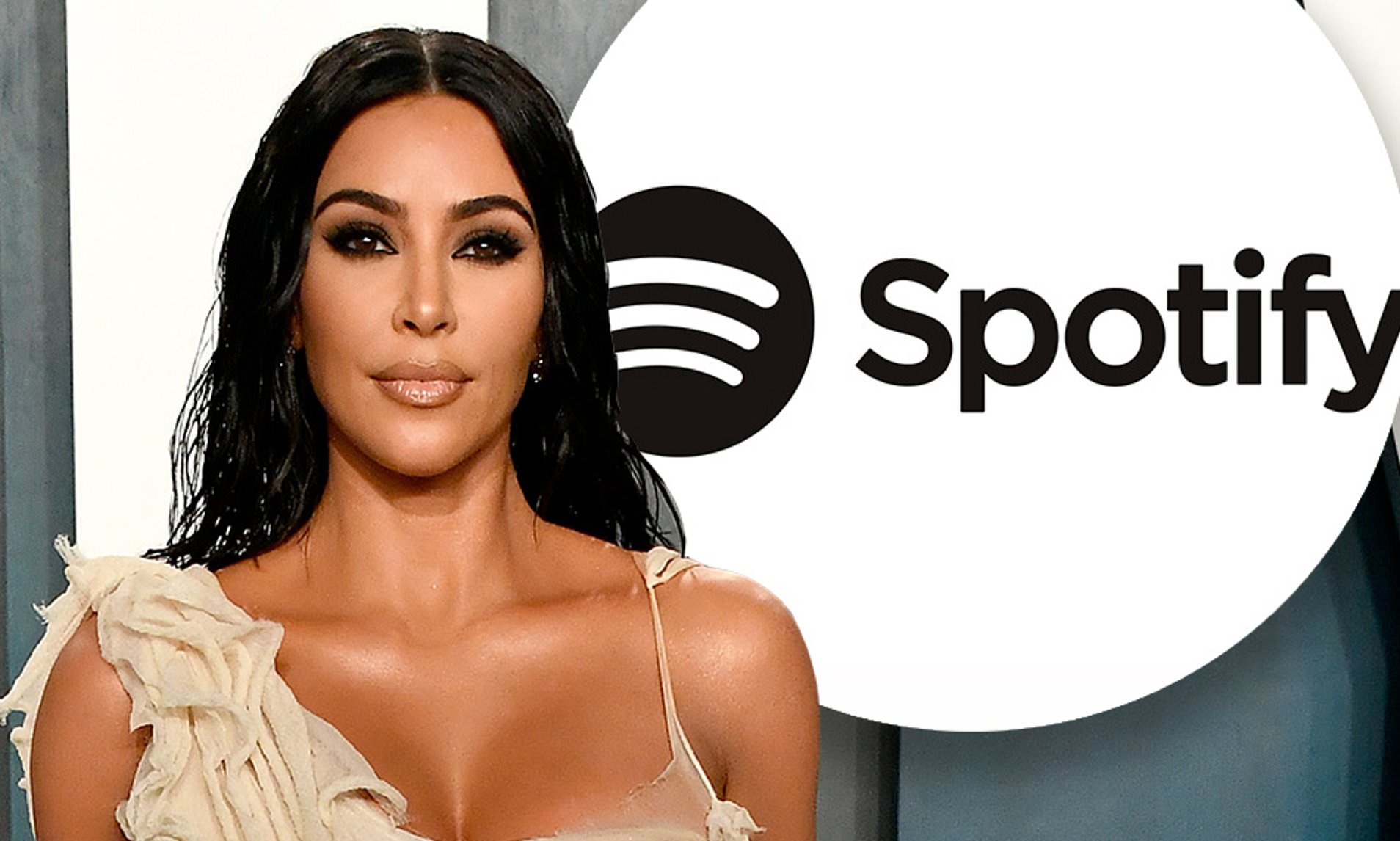 It is only two episodes into the series, but many more are still to come. Additionally, it is still unclear when more is going to be released or how a schedule will be set for the release of these updates.

A new project by Kim Kardashian, “Kim Kardashian’s The System: The Case Of Kevin Keith,” examines the case of an Ohio man who was sentenced to death after having committed a triple murder. Still, former Governor Ted Strickland commuted his sentence to life without parole in 2010.

The podcast focuses on Kevin’s efforts to prove that he is innocent after he was convicted in 1994 for a murder he committed. It has been reported that Kim has stated that there was no physical evidence linking Kevin, currently incarcerated at Marion Correctional Institution in Ohio, to the crime.

Kim’s New Podcast Doesn’t Go Over Well With Everyone

There is no secret that Kim Kardashian is interested in criminal justice. But launching a podcast has furthered her passion for an actual crime. An Ohio man’s attempt to prove his innocence is the subject of her new podcast. Lori Rothschild Ansaldi joins Kardashian as the host.

Kardashian fans shared their excitement on Twitter after the premiere of her new show. It wasn’t all positive, however. Some people were disappointed that Kim Kardashian has a podcast where she hardly talks and plays audio from court hearings and other people discussing the case she is referring to. 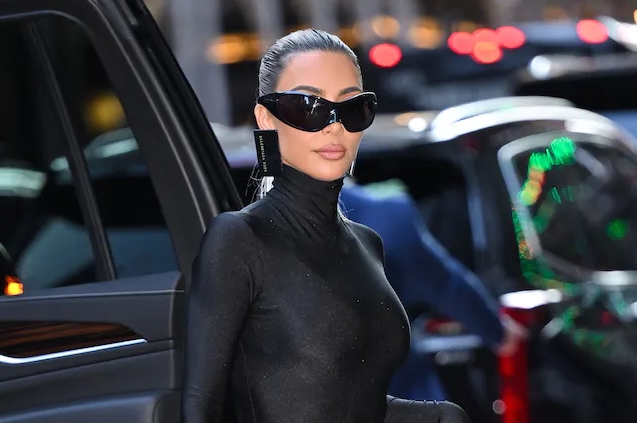 Though the SKIMS founder is not new to advocating for wrongly convicted individuals, this isn’t the first time. She also worked with Alice Marie Johnson, who spent over two decades in prison for a nonviolent drug charge. Johnson was awarded early release in 2018 after Kardashian organized a high-profile campaign to get him out of jail.

The fact that Kimmy has so many talents is impressive, isn’t it? Have you listened to the recent podcast? What are your thoughts on it? Comment below if you have any views on it to share.