After our favorite show, Killing Eve came to an end, we’re curious to see if its universe of it will be expanded. We’re considering the possibilities of a spin-off here.

Everyone has been hearing about it, and they are unsure whether there will be a spin-off or if it is simply another rumor circulated on the internet. We seem to have you wrapped. Killing Eve is a British spy thriller drama with an intriguing plot. 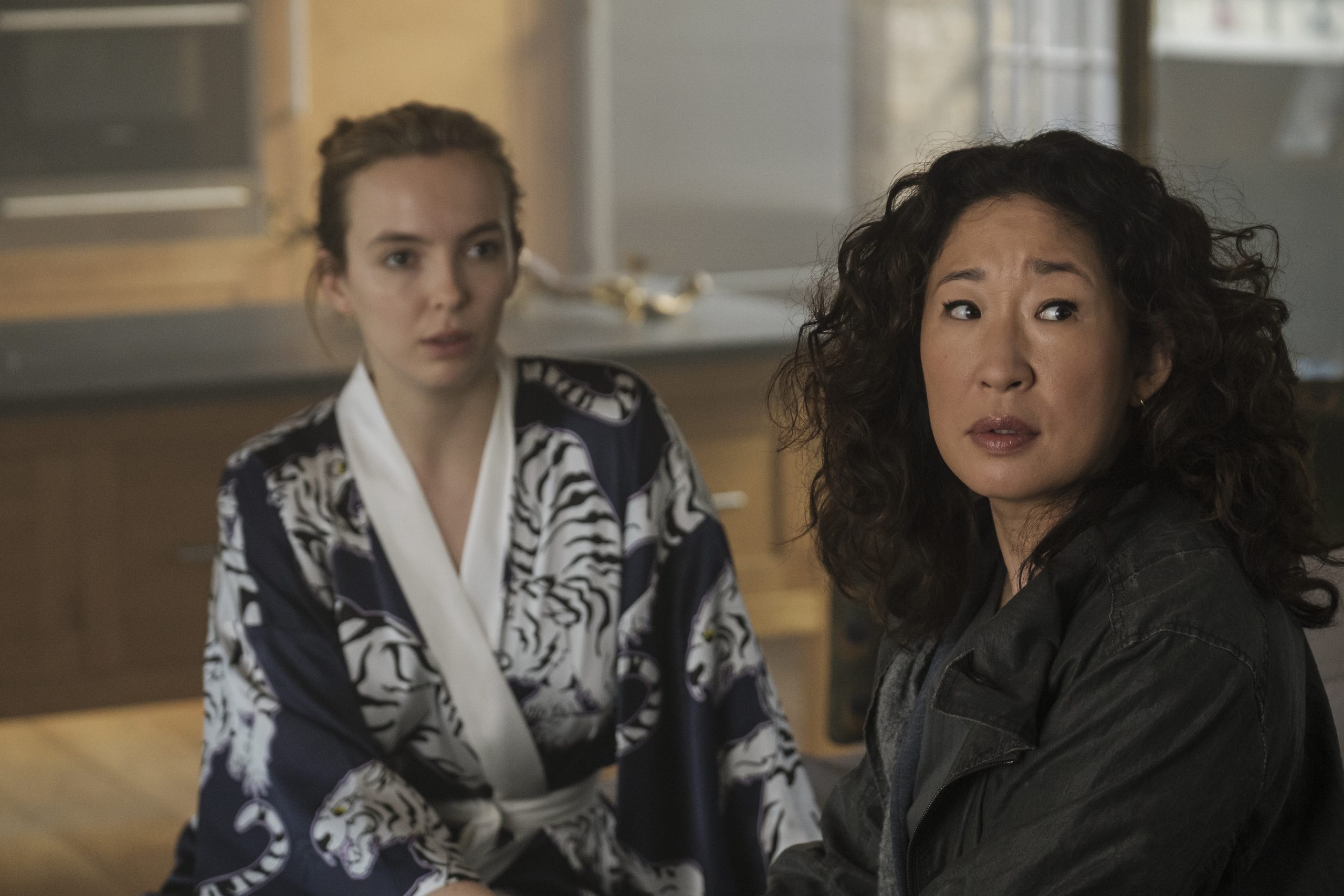 Eve is put in the path of Villanelle, an assassin, after being enlisted by an intelligence organization. Despite the fact that the purpose is to kill her, the two women are oddly connected to each other.

Everything about this show is perfect. And the fact that it’s going to be canceled is definitely the kind of upsetting for the spectators. But when there’s Eve there is a way.

Okay, we know the phrase was something else. Anyways, let’s get into the details.

The show ended here but maybe the story didn’t. Sid Gentle Films revealed in March 2021 that Killing Eve would conclude with its fourth series. In addition, the production of an unannounced spin-off series was being discussed.

But that was in the year 2021. Okay, let’s not keep you waiting any longer. Because you’ve come to the right place today. A new spin-off of the show is in the works.

It was revealed in April 2022 that a spin-off centering on Carolyn Martens’ early time at MI6 was in development. 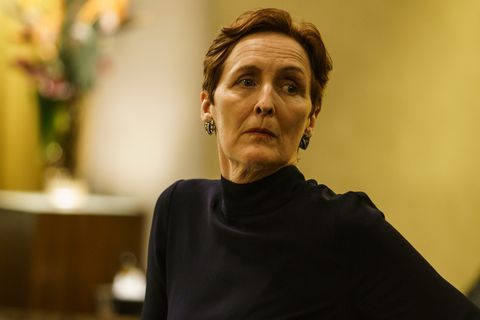 But let’s be clear about one thing. The spin-off hasn’t been greenlit yet, but sources disclosed it’s in the works.

Dan McDermott, AMC’s head of original programming, mentioned expanding the series in a comment on the show’s last season and development prospects. And we probably received a little hint in the form of the statement.

“We could not be more thankful for the extraordinary talents and efforts of everyone involved, particularly Sandra and Jodie, who made Killing Eve much more than a television show.

We look forward to what is sure to be an unforgettable final season and to exploring potential extensions of this compelling universe.” 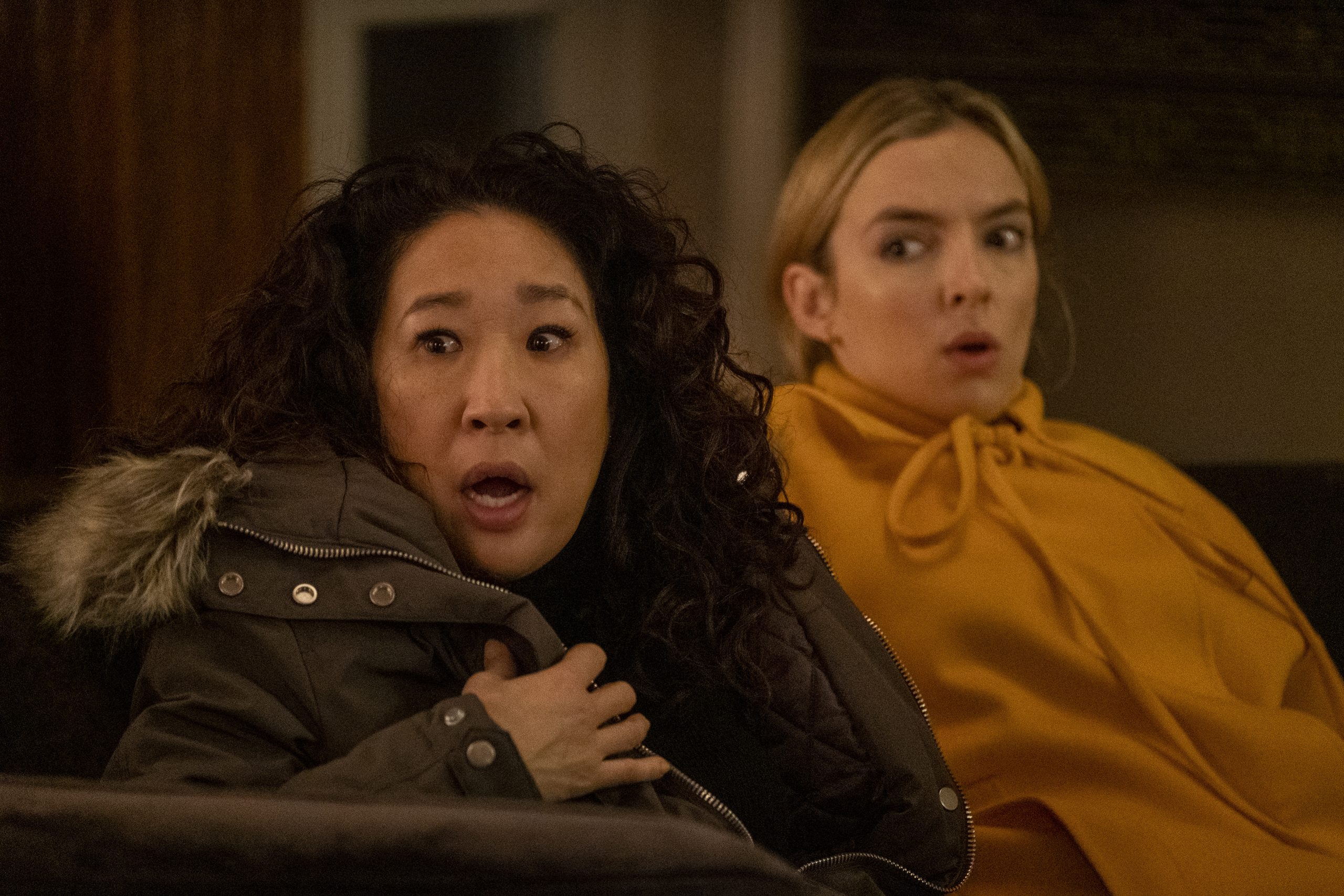 On this note Eve, itself stated something regarding the expanding of the universe of Killing Eve.

“It’s actually a very tricky dynamic to continue on for multiple seasons, and so that has always been a challenge after the first season to sustain truthfully and sustain how they’re gonna grow… It just felt in our bones that this was the right time to bring them to a new place of growth, but it was time to close it.”

And we agree with it at some point. We won’t get another season but now a prequel. We’re now just waiting for the creators and actors to finally give it a greenlit. 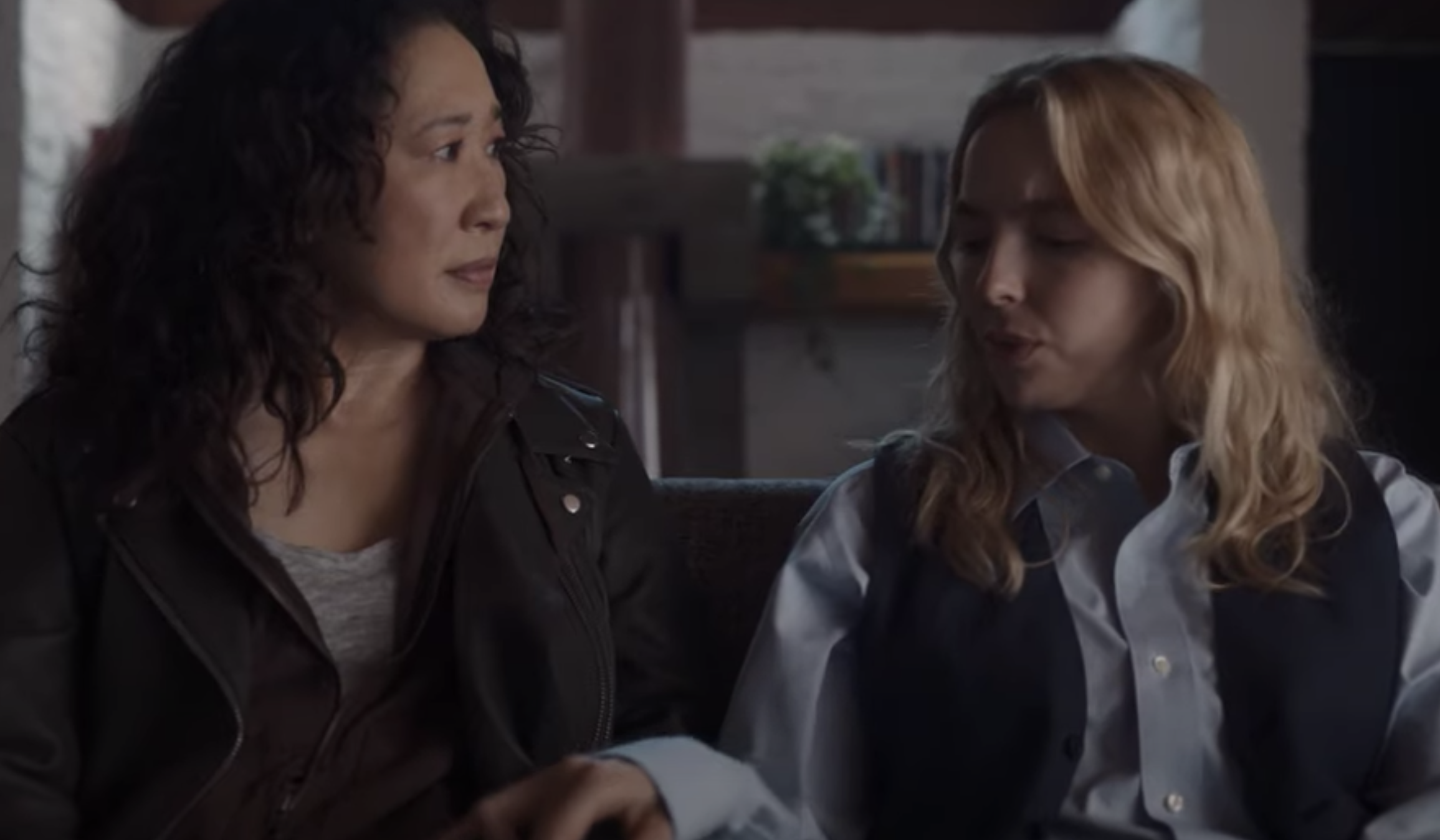 The Conclusion Of Killing Eve Is Definitely Upsetting

The end of Killing Eve is undoubtedly upsetting for all of us, but Shaw also commented on the sad news of the show’s conclusion.

“Very rarely in life are you in things that you don’t want to finish. I’ve been in some wonderful shows in my life, but in the end, it’s only a handful that you really miss. And this is going to be one of them.

Shaw also mentioned the rumors of the spin-off and stated something about it too.

“I hear [rumors] all the time, and people do talk to me about them. At the moment, I’m busy doing something else, and I have a few other things coming up. Maybe if it lingers, I certainly would think about it because I enjoy her and I miss her so much already.” 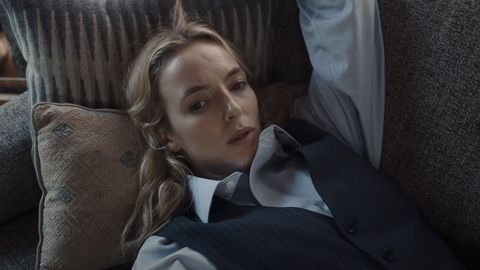 To conclude the upcoming expands of the universe is in ‘early stage development’. So, what are your thoughts on the news we just shared?

Keep your fingers crossed and stay tuned because we’ll be getting a lot more amazing updates in the near future.