Khatron Ke Khiladi 11 – Here are all the Details 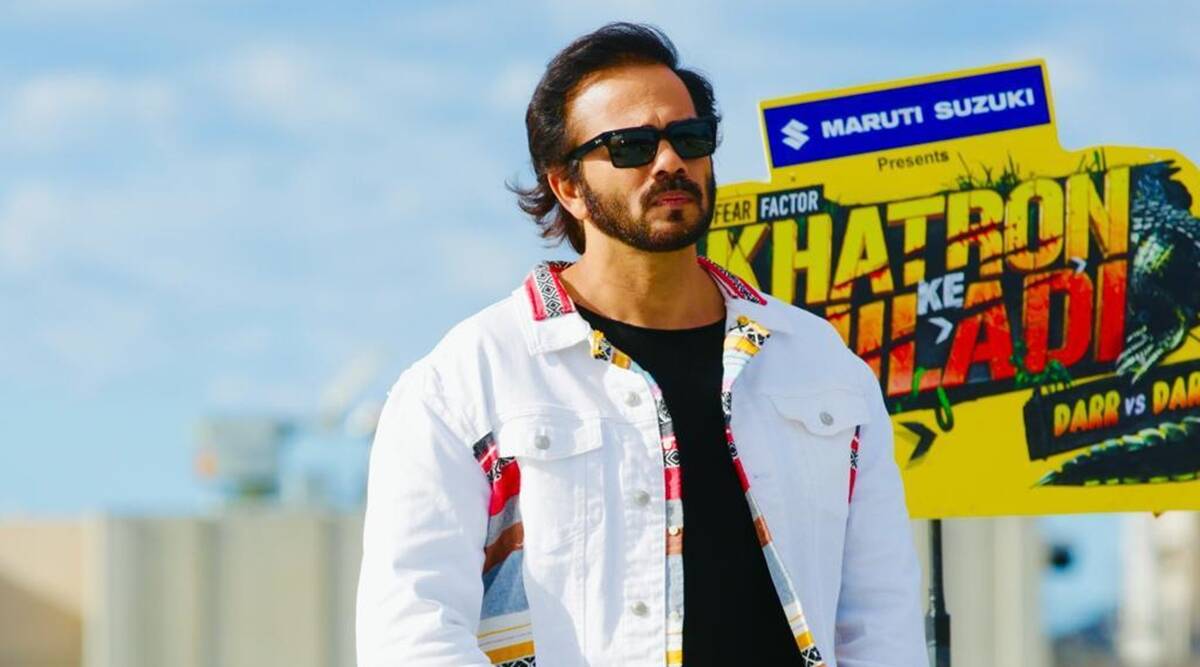 The show is hosted by none other than the ace Bollywood director Rohit Shetty.  It is produced by Endemol India. The shooting of the stunt show is completed in Cape Town, South Africa. 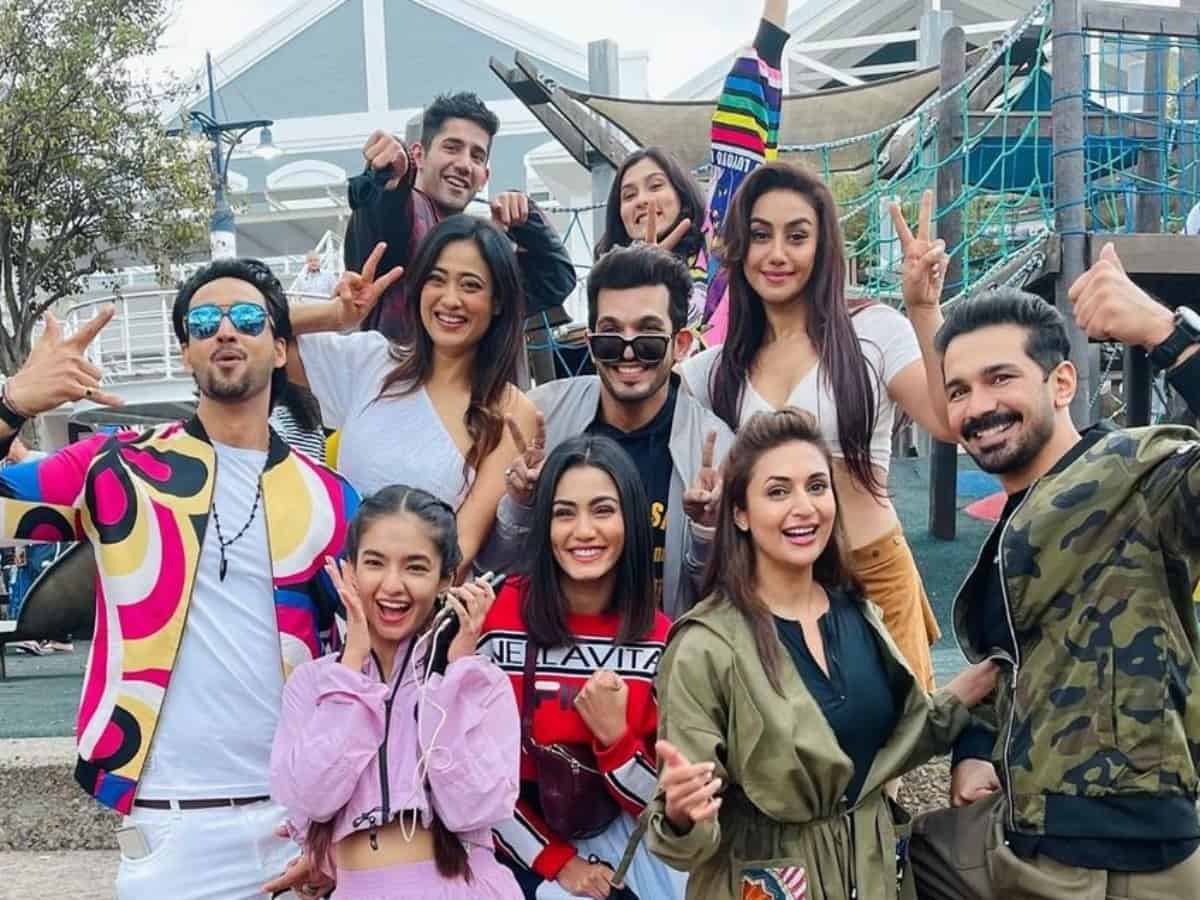 Speaking about the contestants of the show, the list is as follows:

All the contestants shot for 42 days rigorously in Cape Town, South Africa, and have returned to Mumbai last month. Ever since the show went on floors, fans have been waiting for the show to wrap up its shooting and start the premiere of the show at the earliest. And now with the date being announced, that wait is finally over.

Colors TV revealed the premiere date and timing of the stunt reality show Khatron Ke Khiladi 11 on Thursday on its social media handles. The show will be premiered on July 17. Colors TV will air the show every Saturday and Sunday at 9:-30 PM IST. The show will also be streamed online on the Voot app.

Colors TV shared the premiere date and timings on its Instagram handle as:

With this date being out, it’s now clear that Khatron Ke Khiladi 11 will now take over the weekend slot of Madhuri Dixit’s Dance Deewane 3.

Rohit Shetty at the press conference meet held yesterday, on Thursday announced the premiere date of his stunt reality show. The press meet was attended by all the contestants of the upcoming show. Speaking about the show, Rohit Shetty revealed that the makers left no stone unturned to take the show to the next level this season.

“The most challenging was this season because we wanted to take the show to next level. Everyone has worked hard, the contestants had an off on day one but then 45 days we were all in rooms and location. We were tested daily. We wanted to bring this season in a way that we have not done better. The stunts you see, the animal we used. This was not the most difficult show but the best one,” he said.

However, we need to wait and watch the reality show to know what is in store for the contestants and who is going to bag the title of Khatron Ke Khiladi this year. Stay connected for more updates about the show!