The new haircut that Kerry Washington is sporting has once again brought her to the forefront of the headlines. It appears that she’s getting into her styles as she reaches her forties, which is not bad.

Ahead of Wednesday’s premiere of ‘The School for Good and Evil,’ Kerry Washington revealed that she had cut her hair into a bold bob, featuring a Princess Diaries-inspired tell on her Instagram page. 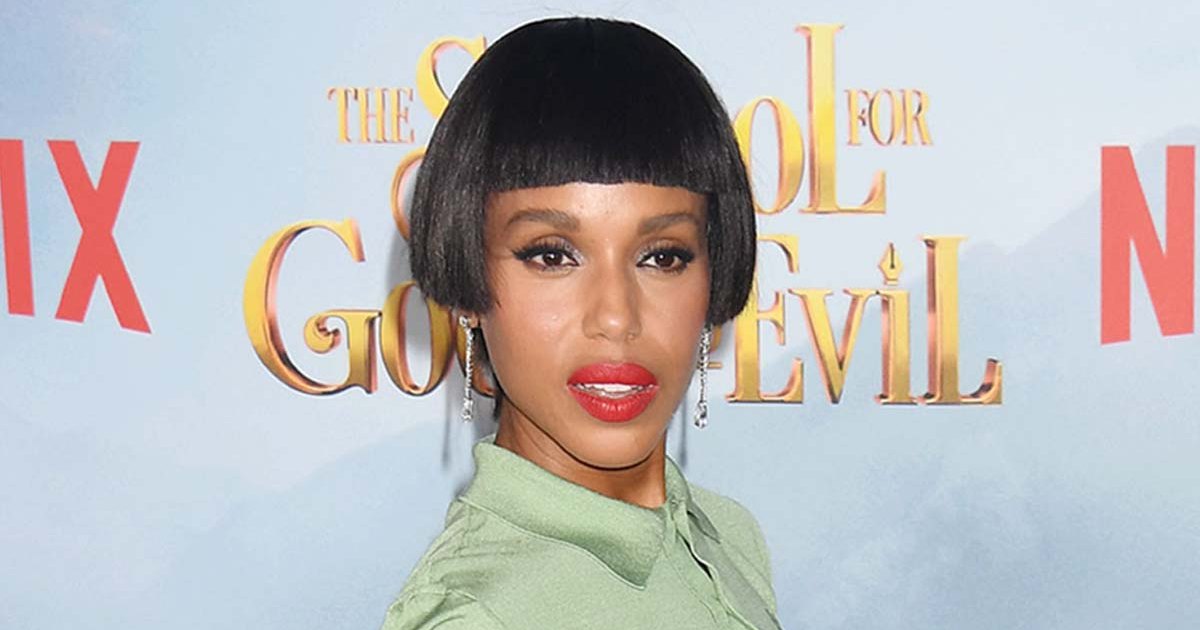 In A Hilarious Video, She References Her Netflix Character

“Professor of the Princesses Madam Dovey is in the house,” referring to the character she plays in the Netflix movie of the same name, the 45-year-old actress captioned the hilarious video on Instagram.

Keeping in line with the flapper theme of the red carpet, the actress wore a green cropped polo shirt from Ralph Lauren along with matching skirts from the same brand. She appears to have gained the approval of her friends and fans with her new hairstyle.

As the headmaster of a fantastical school for heroes and villains, Washington portrays a positive role in the film. This is based on a book of the same name written by James Patterson, with Charlize Theron playing her opposite in an equally fantastic setting. The film features several famous stars, including Patti Lupone, Michelle Yeoh, Cate Blanchett, and many more.

“Scandal” star Kerry Washington appears to be constantly changing her hairstyle, as seen on the movie’s poster with his hair in a curly blond updo.

On Monday, the actress celebrated her 45th birthday, which brought about her brand-new look a day after she celebrated the occasion.

Washington shared pictures on Instagram of herself holding a bunch of yellow balloons and posing near the ocean. This was part of a message of gratitude accompanied by photos. The well-wishes made her heart feel “full,” she told her friends, family, and fans on her special day. 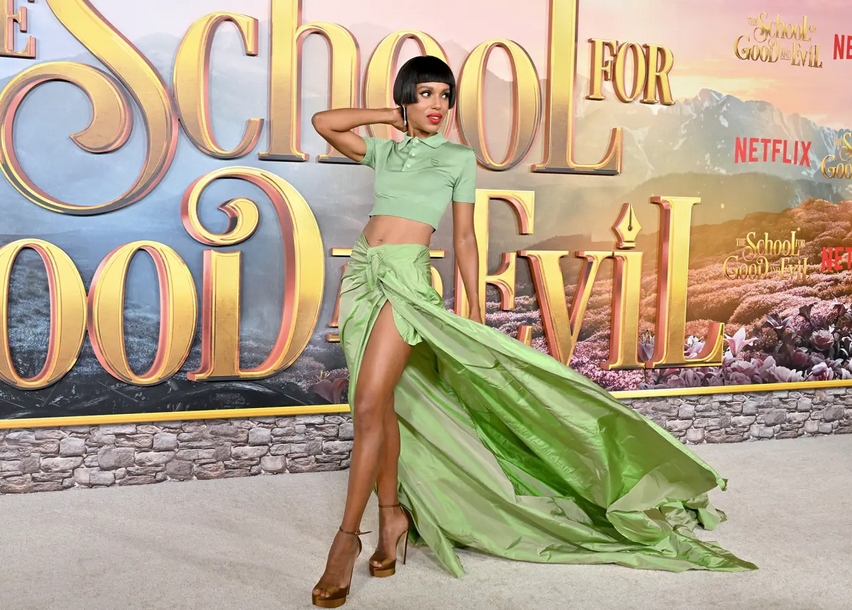 Washington used the caption to celebrate another year. However, he also used it to draw attention to 10 local organizations dedicated to empowering community members to speak and vote for themselves.

Washington included all the organization’s Instagram accounts on the last slide of his photo post. He encouraged followers to follow them, donate, share their information, and do whatever they could to show them some love because fighting for justice and democracy can sometimes be a thankless one. Washington ended her post by expressing her sincere appreciation for her warm birthday wishes.

The actress and producer Kerry Washington is well-known in the American entertainment industry. During her school and college years, Kerry performed in theater productions in New York City. After a guest appearance on ABC Afterschool Special in the early 90s, she finally entered the film industry in 2000 with a magnificent performance in ‘Our Song.’

After this, she appeared in numerous critically acclaimed movies and television shows and gradually became one of this generation’s most famous African–American actresses. 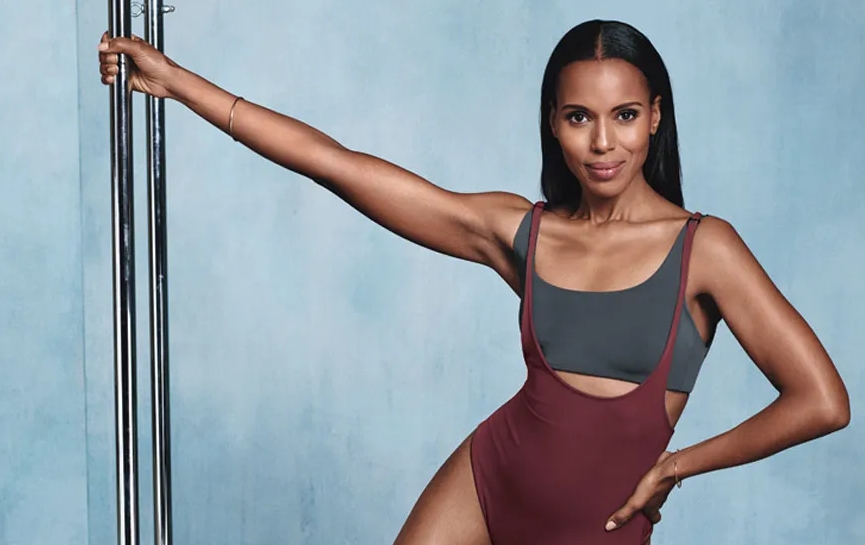 Brad Pitt and Angelina Jolie starred in her 2005 hit, Mr. & Mrs. Smith. In 2012, she starred in Django Unchained, an action film. In addition, she received unanimous critical acclaim for her role as Olivia Pope in Scandal. On the ‘Time 100’ list of influential people, she was nominated and won numerous awards for her role in ‘Scandal.’

The one sure thing is that Washington can slay any red-carpet look. Would you agree with me? Let us know in the comments what you think.