XL Recordings has announced that Kenny Beats’ debut solo album ‘LOUIE‘ is due for release on August 31st. It will be Kenny Beats’ first solo record. As far as the producer is concerned, his album was never intended for the ears of the world.

In addition to Vince Staples, Lil Baby, DaBaby, FKA Twigs, Ed Sheeran, Gucci Mane, IDLES, and many others, Beats has also worked with many other artists. 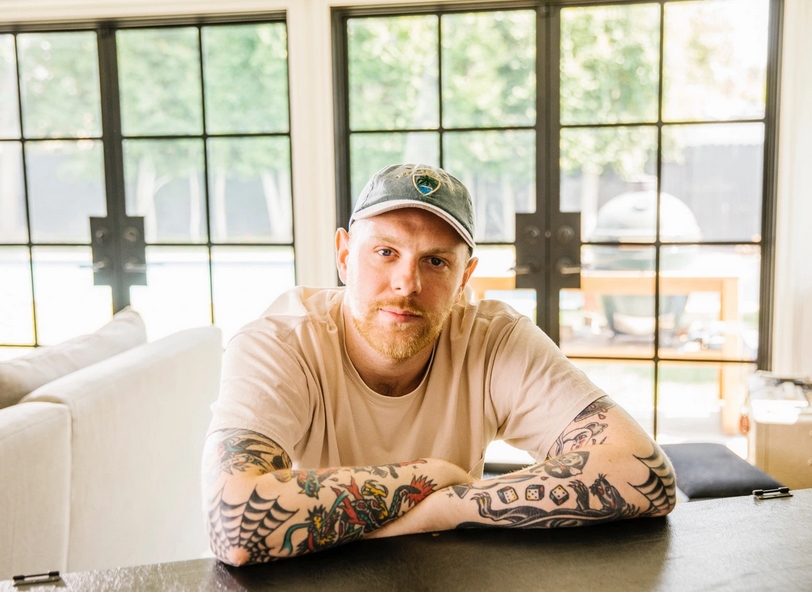 After hearing of his father’s pancreatic cancer diagnosis while working for IDLES in the UK during the isolation of COVID, Kenny Beats was inspired to create LOUIE to honour his father. As Kenny processed the news, he listened to the mixtapes that his father had made for friends and family, which contained music from Sade to Willie Nelson to Dr Dre and everything in between.

“I always said I wouldn’t do a solo album because I didn’t have anything to say. Finally, I did,” Kenny Beats said as he released a statement. “Something dark turned into something beautiful. This album encapsulated the feeling of that one month.”

Several teasers were shared on Kenny’s YouTube channel in the days leading up to the album’s release. Take a look at the latest clip below to see what’s new.

On September 16th, Kenny Beats will play the Summerstage in Central Park in New York City as part of the summer concert series. He also plans to perform at Miami’s III Points Festival and The Shrine in Los Angeles later this year.

In the last decade, KENNY BEATS has become one of the most in-demand rap producers in the world. The artist is no stranger to producing countless beats and entire albums for a wide range of critically acclaimed rappers, including Rico Nasty, Vince Staples, Freddie Gibbs, Key! ,,,,,, as well as 03 Greedo, JPEGMAFIA, and Ski Mask the Slump God.

Here Is The Tracklist For LOUIE

Interestingly, it wasn’t until Kenny had shared the song with close friends, who commented on the elegiac feeling it invoked in them, that he became convinced that it was worth releasing to the general public. 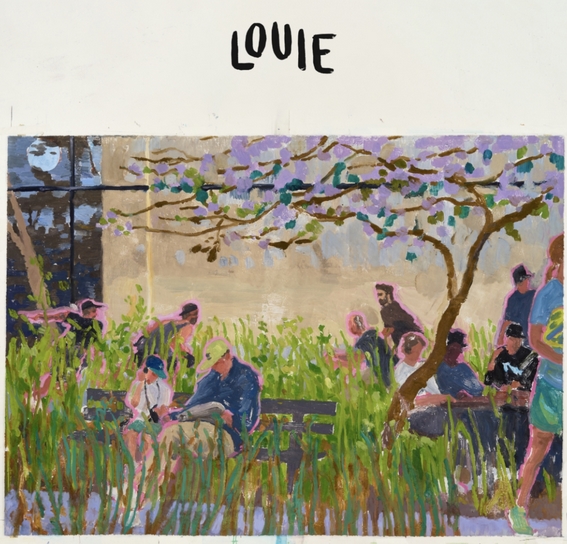 Taking just seventeen songs and 33 minutes to complete, LOUIE is a hypnotic journey through a wounded, teardrop-shaped soul. The album has been teased cryptically by Kenny through a series of short vignettes on his social media pages over the last few weeks to build anticipation for the upcoming album.

What is your opinion of Kenny’s new album, and how excited are you about it? Let’s wait until August 31st when the album is scheduled to be released. Please let me know what you think about this. Feel free to share your thoughts in the comments section below.