Get ready to pull no punches back as Kengan Ashura season 2 gets announced at this year’s Japan Anime 2022.

After a long, two year hiatus from the popular streaming site Netflix, Kengan Ashura comes back to show the true horrors of the underground battles as well as showcasing some of the hardest-hitting shounen hand to hand combat in the anime industry. 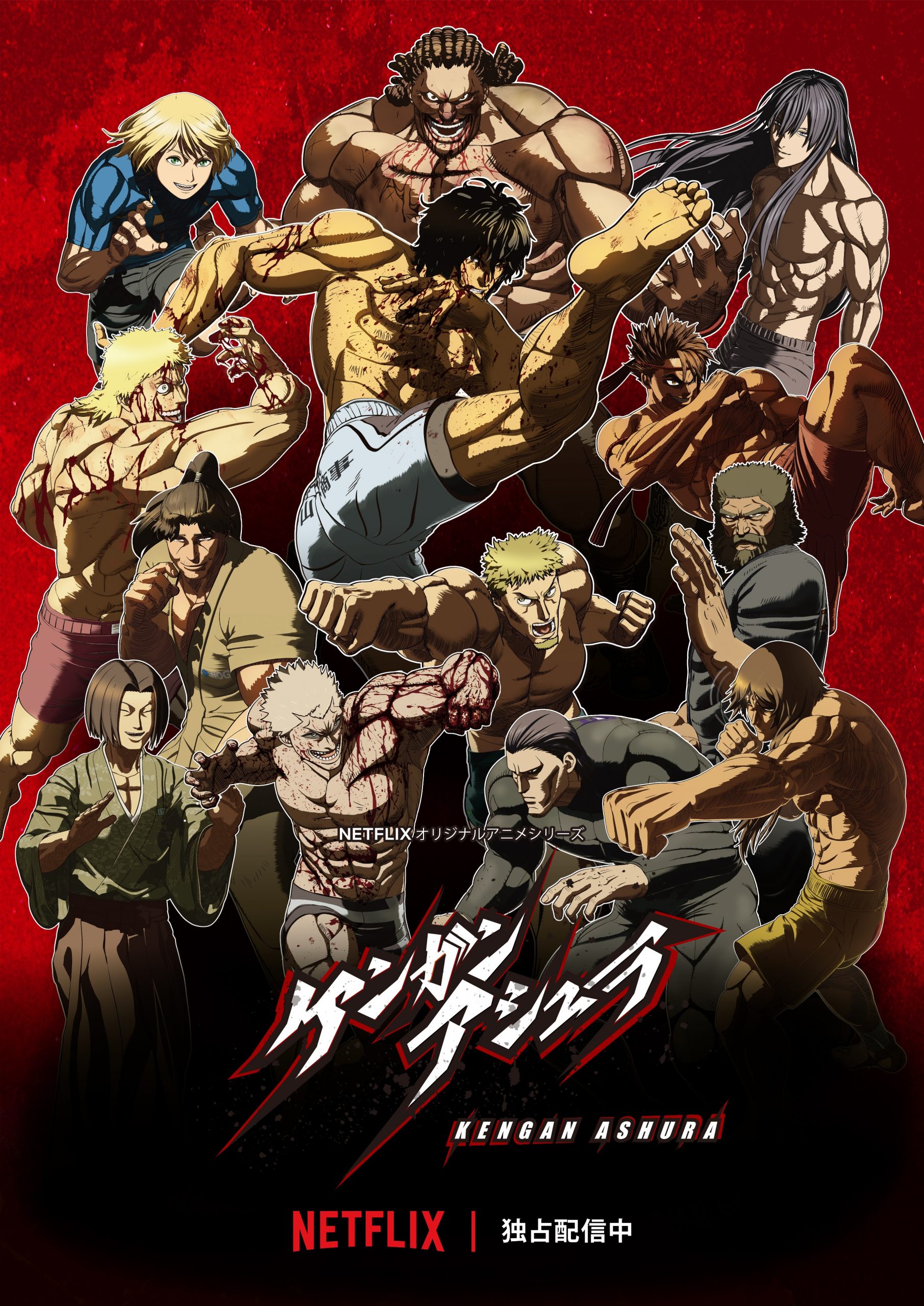 At the Japan Anime 2022, Netflix announced that Kengan Ashura will be making its comeback after a two-year hiatus and will be streaming directly on Netflix when it arrives.

The new season will be a continuation of the story of Tokita Ohma climbing the ranks of the underground battle tournament mayhem known as ‘Battleground’.

While the first season was divided into two parts, 24 episodes in total, it was speculated that the second season might arrive sooner rather than later, and here it is now.

While no official release dates have been announced yet, it is highly discussed that the anime that Netflix is showcasing in this year’s Japan Anime 2022 panels are all going to be released sometime around the end of this year or the beginning of next year. 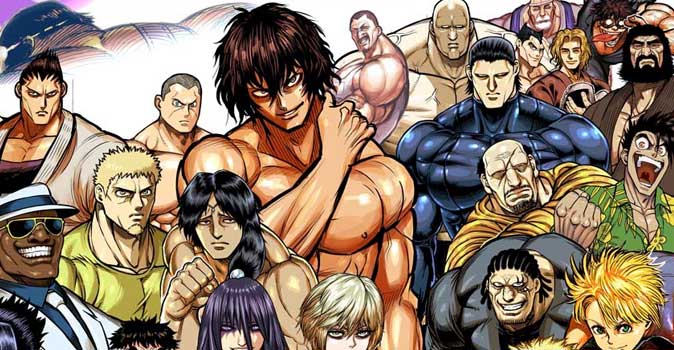 Kengan Ashura introduces us to the ‘Battlefield’ an underground arena where powerful people put forward excellent individuals, diversified in the ways of martial arts and street fights, to fight for them on the behalf of their company.

Massive corporations are hanging in the balance when any fight in the Battleground commences and at the center of it is our main protagonist, the heartbeat of the anime as well as the manga, Tokita Ohma as well as of the integral fighters of the Kengan ring.

The one thing that stands out in Kengan Ashura as a manga as well as in the anime production is the body horror that they depict for every opponent as well as the protagonists. 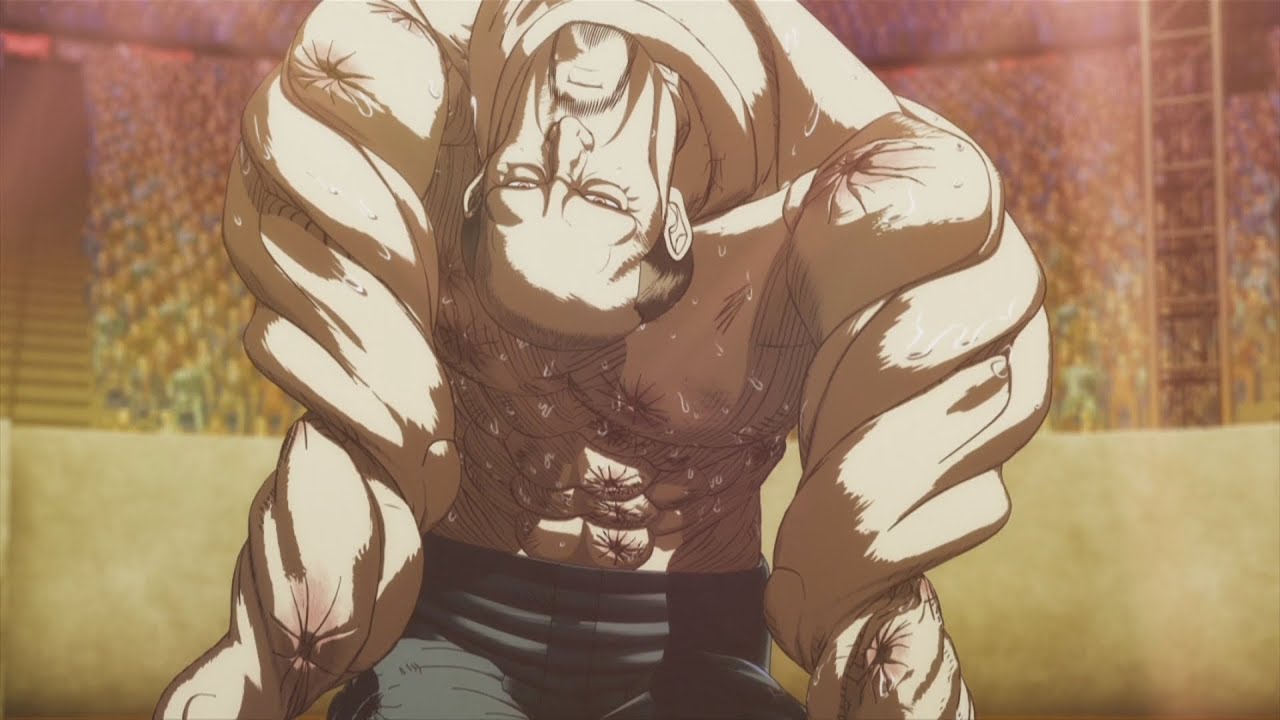 The body horror is displayed in such a way to sway the viewer into believing that this world, however much it might be inspiring to the masses, is, at the end of the day, an evil world and the fighters whether it may be the ones you like or you hate are also the evil kind.

The other reason to show these human bodies in such a gruesome and obscure way is to enhance the fact in the reader’s or viewer’s head that violence is not the answer to any and all problems of the world.

Well, apart from the obvious body horror as well as the corporate control theme that is running throughout the show some people have taken this manga as sort of some inspiration that they wanted to pursue as well. 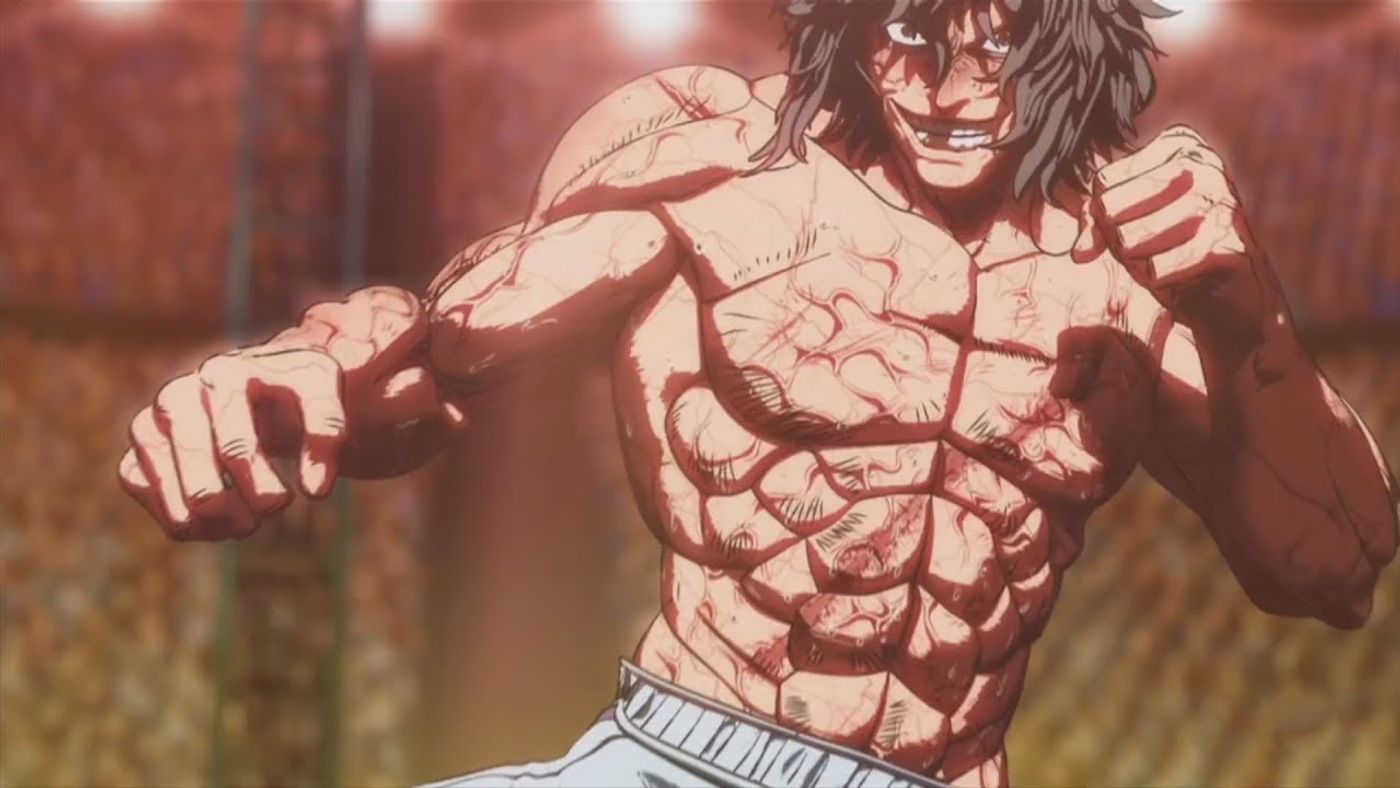 The average person can’t match up to any of the fighters from the world of Kengan Ashura but still, there are people who discover this series and think to themselves that what is lacking in them is to fulfil their desires.