Things certainly didn’t go as planned for Kelsea Ballerini as she tested positive for Covid-19.

The Heartfirst singer didn’t see it coming, though but as they say, the course needs to be duly followed.

The CMT Music Awards co-host, Kelsea Ballerini will no longer be able to host the Awards function. Producers of the show are figuring out the dynamics henceforth. 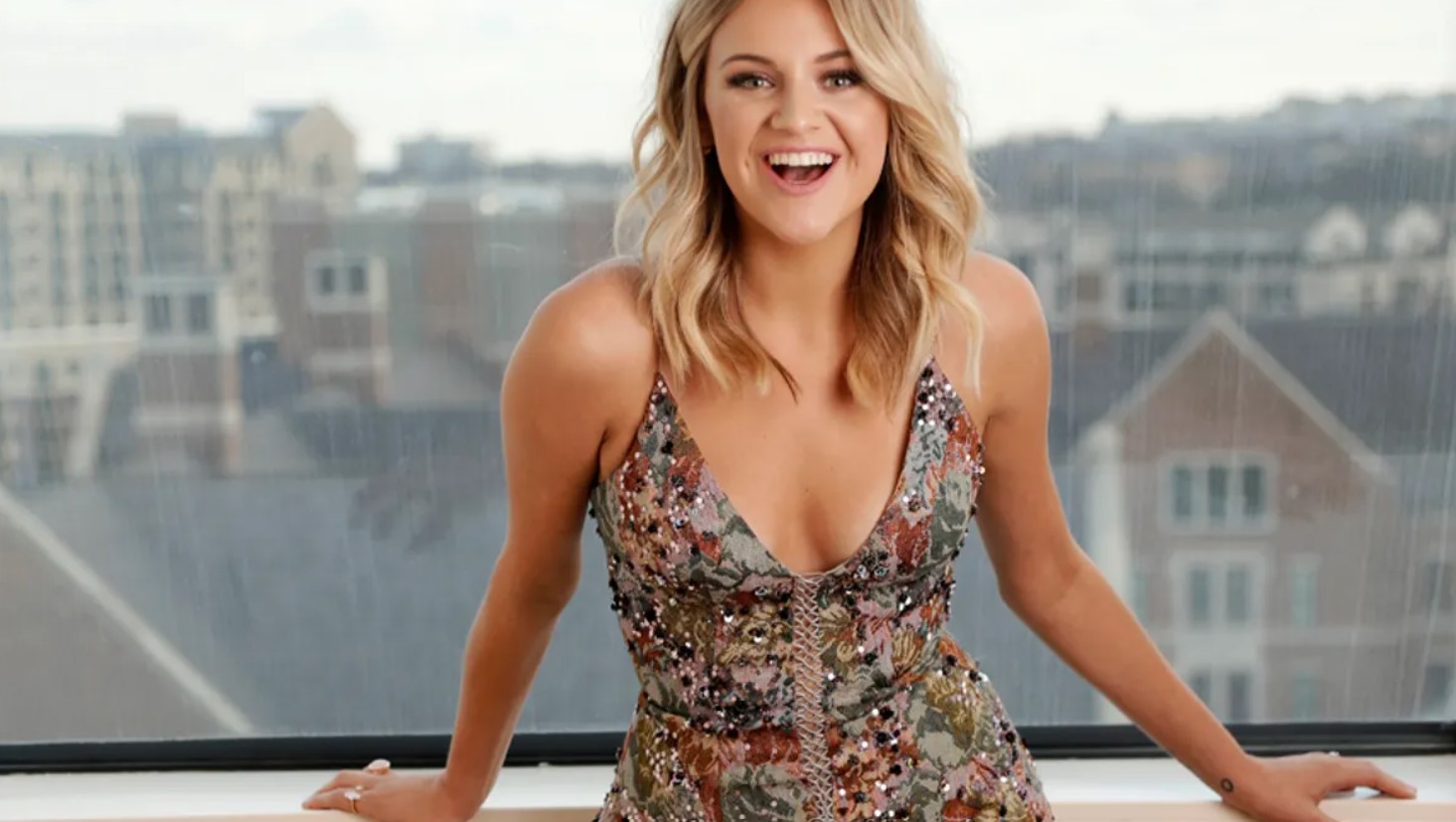 The CMT Awards are scheduled to go live on April 11th at  8 P.M ET on CBS. The star has referred to being “devastated” by what has happened and is saddened by the fact that she will no longer be able to host the show.

However, there is a touch of spice. Until you figure out the spice we are talking about, don’t stop scrolling.

Kelsea Ballerini will be a Remote Host!

At least, she won’t be gone completely.

Kelsea Ballerini owing to her condition has posted a video on Instagram on Monday morning. The caption reads, “@cmt awards update”

She made sure to keep all her fans in the loop. 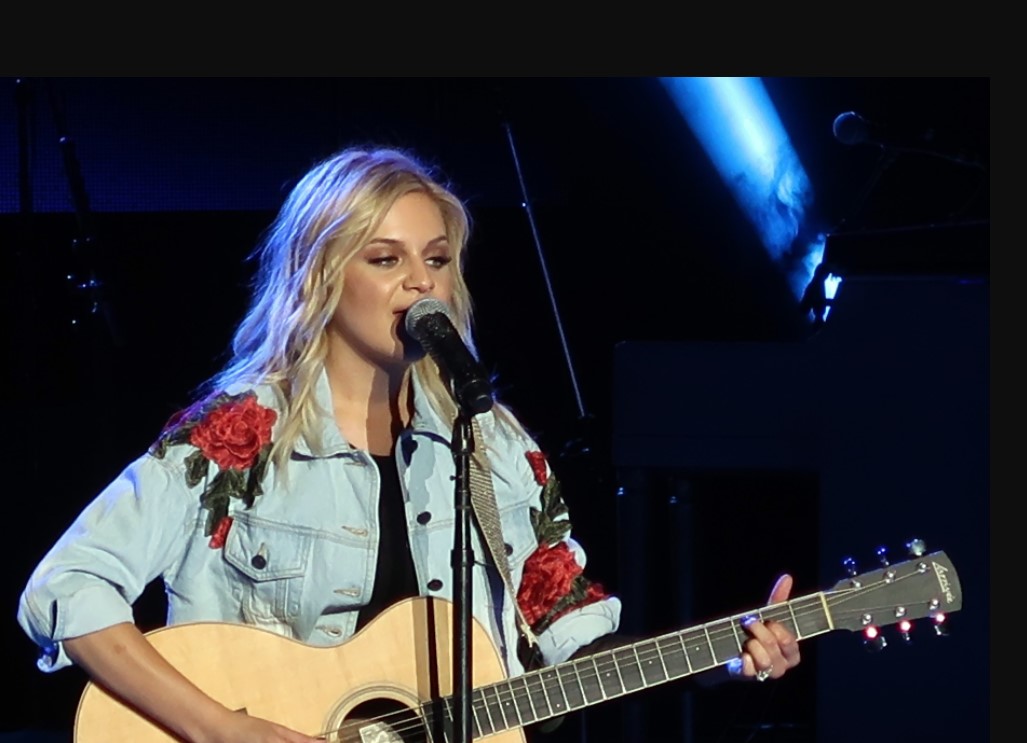 “I have some bad news and I have some good news,” Kelsea confessed. “A couple days ago, I tested positive for Covid. And the CMT Awards are tonight. So unfortunately I cannot be there in person anymore and I am devastated.”

“We’re making lemonade in Nashville. Love you so much @KelseaBallerini!
#CMTAwards LIVE TONIGHT on @cbstv – Let’s do this!”, the caption read.

Kane Brown, Kelseas’s friend will take over the hosting and will share the stage with Mackie. Kelsea, on the other hand, will host the show live from her home.

It was also brought to notice that Kelsea is vaccinated and is asymptomatic. She is also very excited to be a part of the show remotely.

CMT is seemingly concerned with the Peter Pan singer’s health. In addition to CMT doing their absolute best they can to have the singer as host, they also helped Kelsea in setting up the whole aura of the upcoming Award night at her house.

“The incredible CMT team and my team have bought part of the CMT set to my house, to my little bubble, and set it up to where I can still host and perform,” Ballerini said. “It is certainly not what we had expected or planned for, but we are doing our damn best. … Let’s make some lemonade together out of these very bitter lemons.” 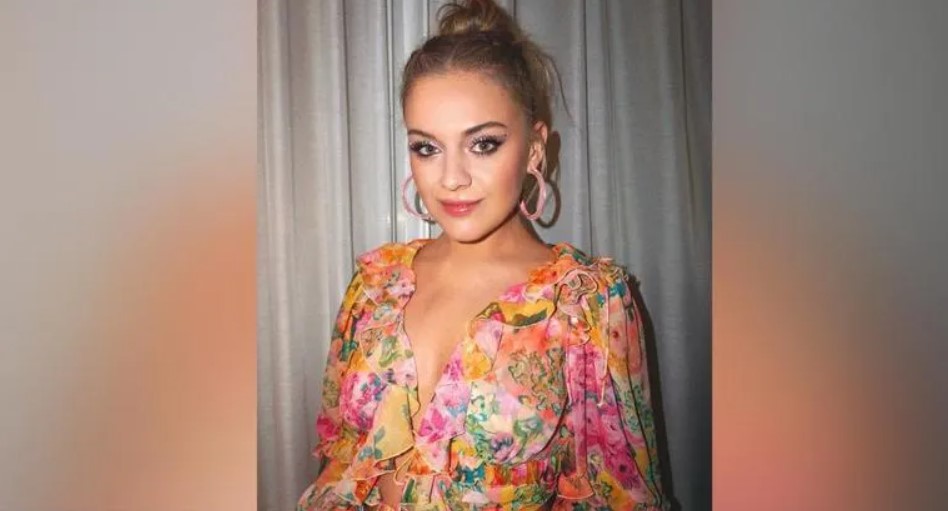 The show will be live from Nashville’s Municipal Auditorium, where Anthony Mackie and Kane Brown will do the honors. Kane was Kelsea’s co-host last year.

The CMT Awards were to take place on April 3rd but due to constant delays, it couldn’t go live.

Fans are aghast after finding out a few hours before the CMT Awards about Kelsea. However, they have been constantly sending their well-wishes to her.

We wish Kelsea ALL the well wishes and hope she feels better so so soon. Also, make sure to get in those last minute votes for her at https://t.co/2pGOugRlcL 💕 pic.twitter.com/fT3KG0fcVC

DAMN IT COVID. I WAS REALLY LOOKING FORWARD TO KELSEA BALLERINI’S LIVE PERFORMANCE AT THE CMT AWARDS TONIGHT.

It is disheartening, yes but something is better than nothing. We can at least expect to get her on video even if that is on video.

Are you going to watch the CMT Awards tonight?