Earlier this week, Sharon Osbourne, Kelly Osbourne’s mother, confirmed to the media that her daughter had given birth to her first child with her boyfriend, Sid Wilson.

Sharon revealed the child’s name to the British chat show, The Talk, during an appearance on Tuesday, revealing that the little boy’s name is Sidney, which appears to be the same name as his father. 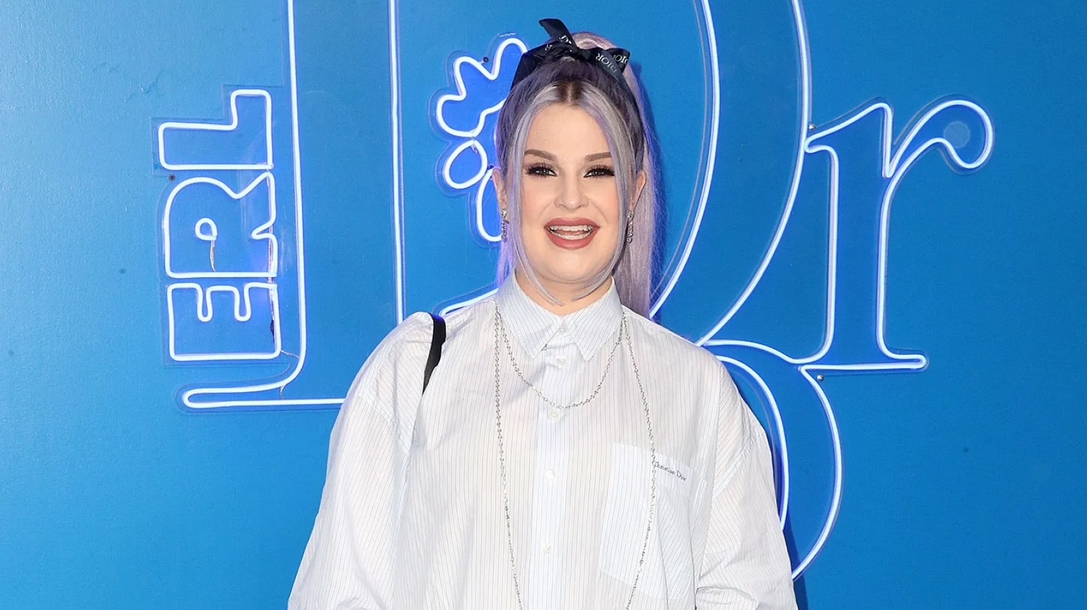 A New Heir Has Been Born To The Renowned Family

Sharon Osbourne, one of the founders of Slipknot, announced on a Tuesday, January 3 episode of The Talk in which she excitedly disclosed that Kelly Osbourne, the daughter of Ozzy Osbourne, had welcomed her first child, a son, with Slipknot’s Sid Wilson.

Kelly has not shared any pictures of her new son on social media. However, Sharon confirmed on Britain’s The Talk that she and Ozzy now have five grandchildren. According to the 70-year-old author of Extreme, Kelly is doing “so great, so great” as a new mom for the first time and has been naming the baby Sidney, which appears to be named after his father.

“I’m so proud of her,” Sharon said, pointing out that Kelly is not releasing Sidney’s photos publicly right now because Kelly wants to maintain her privacy.

Wilson And Kelly Announced Their Pregnancy On Instagram In May

The first time Kelly and Wilson announced that they were expecting was on May 3, when she shared ultrasound pictures with her fans and captioned it, “I know that I have been reticent these past few months, so I thought I would share with you all as to why… I am over the moon to announce that I am going to be a Mumma. To say that I am happy does not quite cut it, I am ecstatic!” 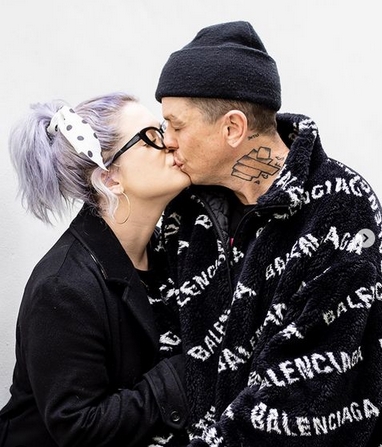 It was back in 1999 that the 32-year-old “Papa Don’t Preach” singer met Wilson, who was then a member of Slipknot at an Ozzfest festival, which her parents founded in their home country to promote hard-rock music.

The couple went Instagram official only last February, with Kelly confessing on Valentine’s Day that she was deeply in love with Wilson. This announcement was made when she professed her love for the heavy metal DJ. “After 23 years of friendship, I can’t believe where we have ended up!” She wrote at that time, referring to Wilson as her best friend and soulmate.

Sharon also discussed on Tuesday’s episode of The Talk about her health scare in December, in which she was rushed to the hospital in Santa Paula, Calif., after a mysterious medical emergency resulted in her being thrown into the hospital.

Sharon is still unsure what happened three weeks after the incident, explaining that all she knows is that she passed out while filming a project and remained unconscious for 20 minutes before she fell asleep again. 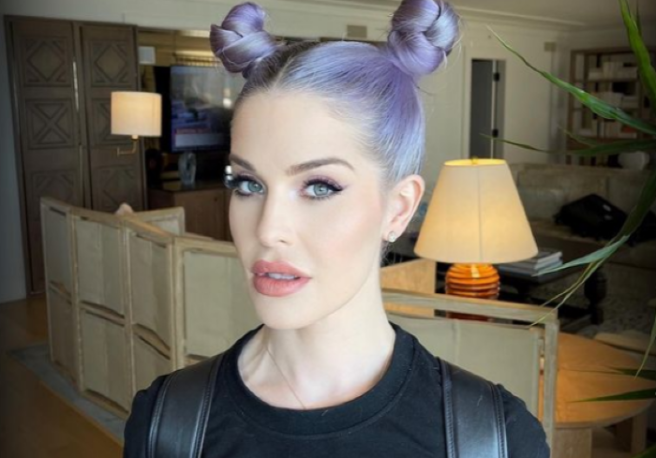 Her predisposition to breast cancer led her to undergo a double mastectomy in November 2012 to minimize her risk of developing the disease. Her health journey was featured on the family’s unscripted MTV series, The Osbournes, in 2002, when Osbourne was operated on due to colon cancer.

Having a new member join the Osbourne family has made this a truly wonderful family to be a part of, as a new member has joined the family. Let us take a few moments to congratulate the family on their latest addition to the family. Then, let us know what you think in the comments section below.