Keke Palmer has announced that she is launching her own network. The 29 year old, who is already an actress, a singer and a television personality, is adding another feather to her hat as she is starting her own digital network titled Key TV.

Palmer made the announcement on September 30, revealing that the channel will focus on a ‘new generation of creators.’ Now fans are wondering how much money the actor has earned over the years, which has helped her achieve this new feat. Read on to find out Keke Palmer’s net worth and earnings. 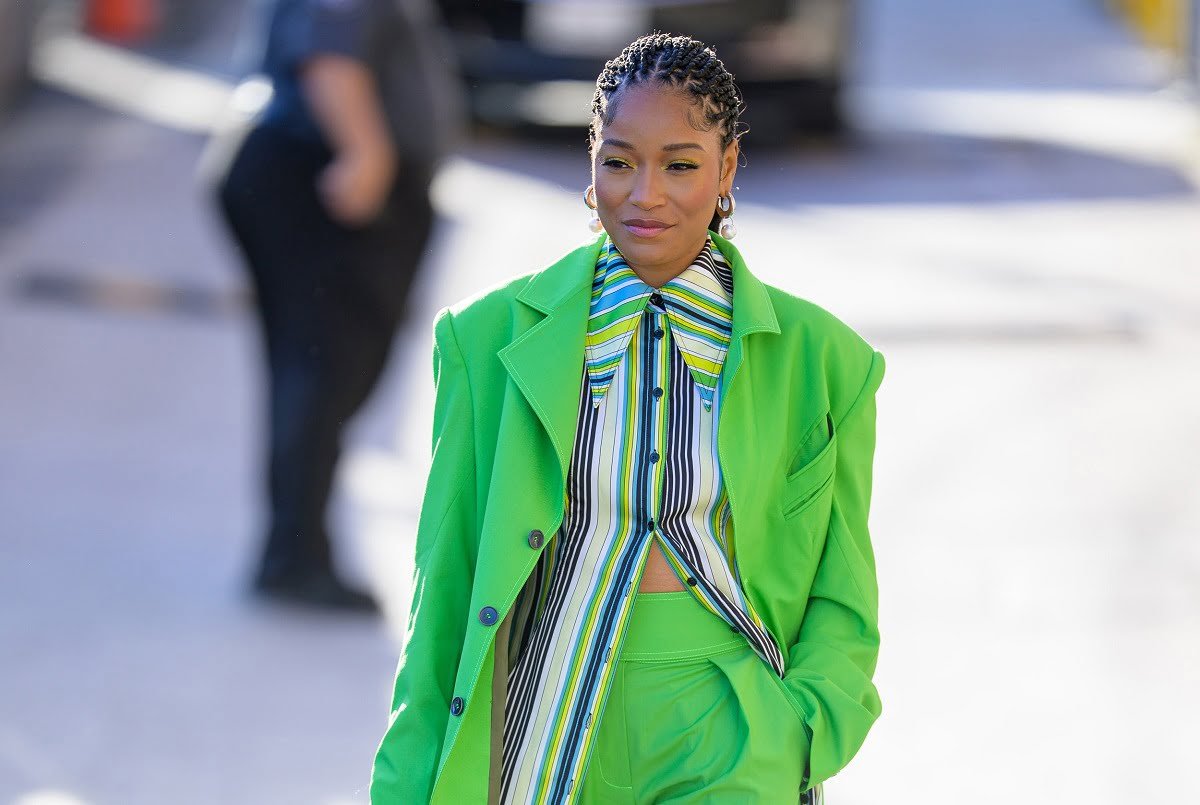 As per the website Celebrity Net Worth, Keke Palmer has a net worth of $7.5 million. She had made this fortune by working as an actress, singer, songwriter, dancer, and fashion designer. Palmer is known for her work in True Jackson, VP, Good Morning America’s Strahan, and Sara & Keke. As per reports, she made $20,000 from each episode of True Jackson, VP.

Keke started her film career with the 2004 film Barbershop 2: Back in Business. In 2005, she signed a record deal with Atlanta Records. In 2006, she starred as the lead in Akeelah and the Bee, winning a Black Reel Award and an NAACP Image Award. 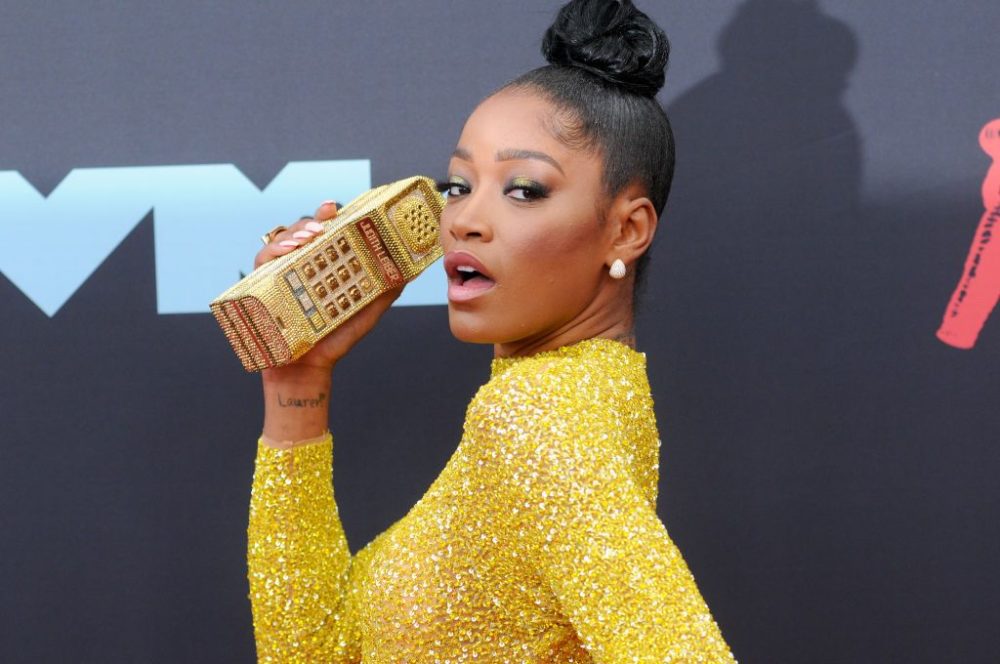 Recently, she starred in the film Nope, for which she was reportedly paid $700,000. As for her anchoring stint in Good Morning America’s Strahan, reports suggest that every anchor of the show was paid somewhere between $500,000 to a million dollars.

Palmer has a Succesful Career as a Singer as Well

Keke Palmer released her debut album So Uncool in 2007, which reached number 86 on the US Billboard Top R&B/Hip-Hop Albums chart. In 2016, she released another album titled Waited to Exhale, on which she had worked while starring in True Jackson, VP.

She hosted the 2020 MTV Video Music Awards and also performed her track Snack at the event. During an interview, Palmer revealed that she is able to handle all the projects due to her work ethic. 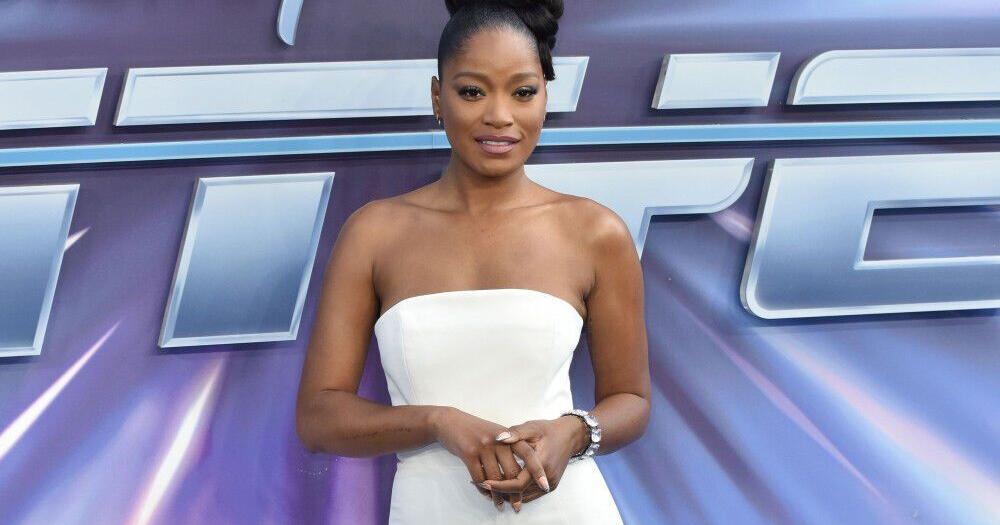 Palmer also has her Own Production Company 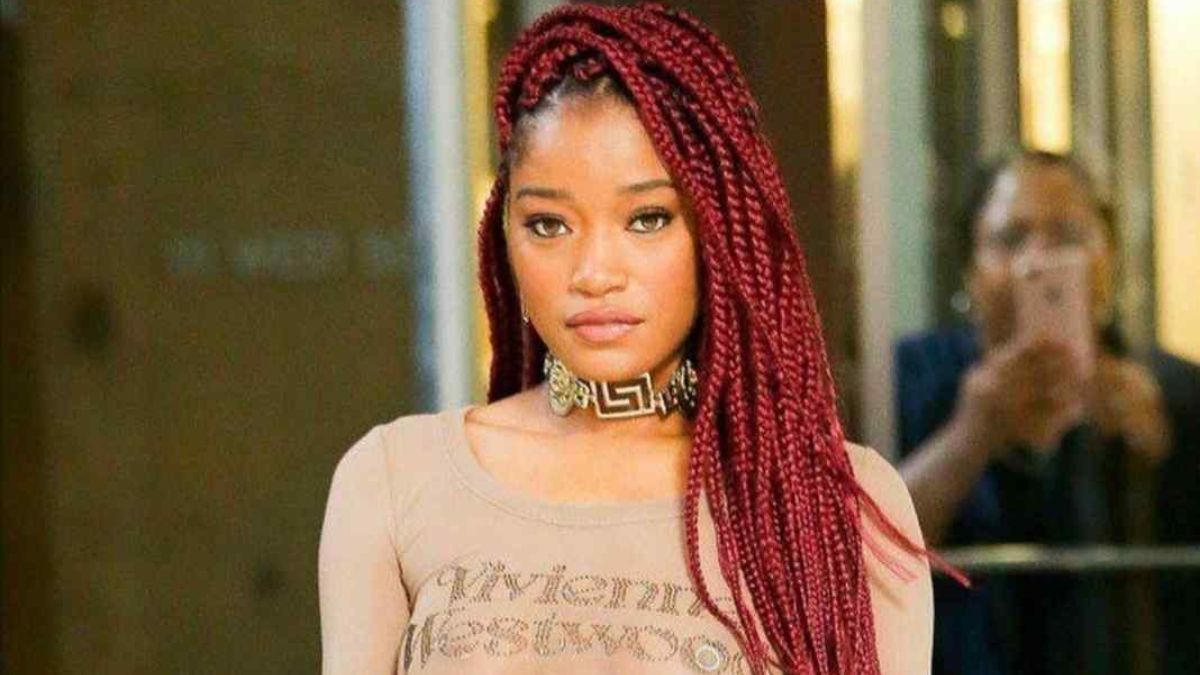 A portion of her earnings has also come from her production company, Watch Out for Keke Productions, known for producing short sketches and comedy videos, and her record label, Big Bosses Entertainment.

“I don’t think I ever really looked at it as a career. I think all my actions have been motivated simply by my love [for entertaining] and what I could offer, or what I felt was needed, what would be fun for me to watch. That’s what drove me,” said Palmer talking about her successful career.